Here are the five entertaining knocks from the bat of MS Dhoni. 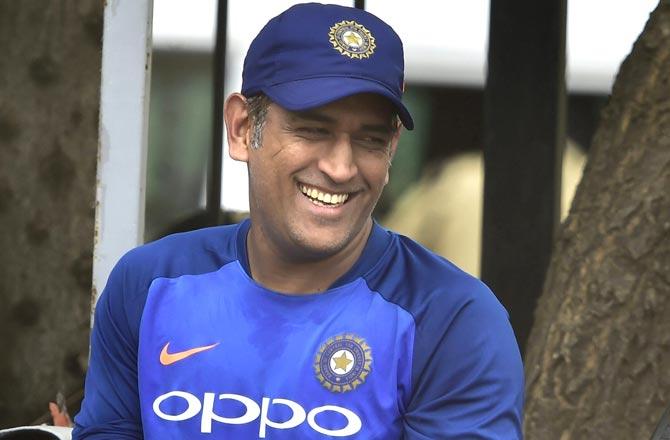 MS Dhoni is and will remain a huge crowd favorite thanks to many memorable knocks he has played over his career. He began his international innings with a duck against Bangladesh in 2004 but managed to make six-Test and 10 ODI centuries in his amazing career which saw him playing 90 Tests, 350 ODIs and 98 T20I matches.

The Jharkhand-led cricketer captained India to three ICC trophies and numerous other glories before giving up captaincy in early 2017. However, he remained one of the best finishers of the game, ending quite a few matches in favor of India from the position of no-win. Many of his innings have the quality of being interesting despite watching them over and over again.

Therefore, Team COC brings to you five such entertaining innings from MS ‘Thala’ Dhoni in international cricket over the years, that everyone still enjoys watching. 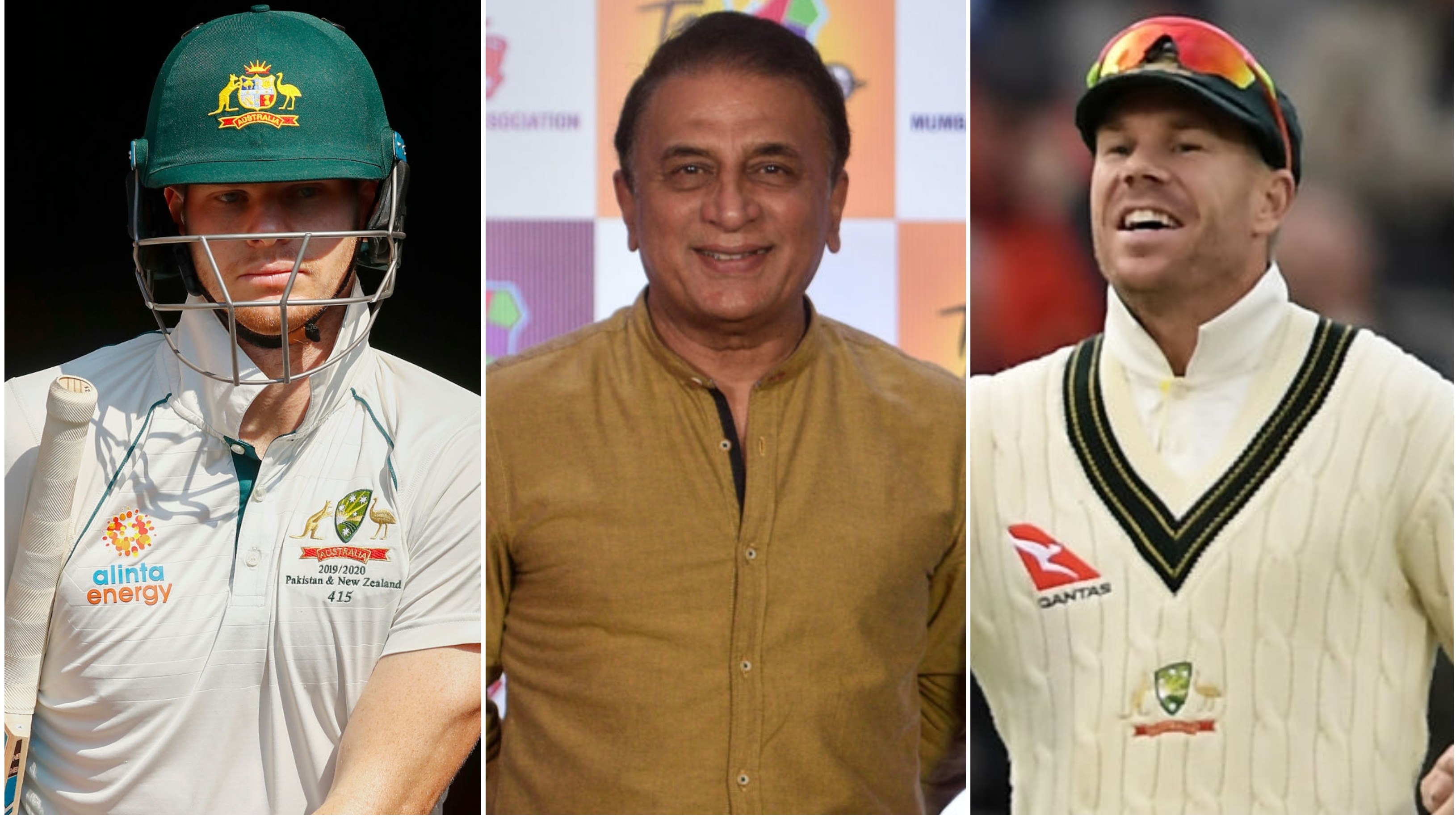 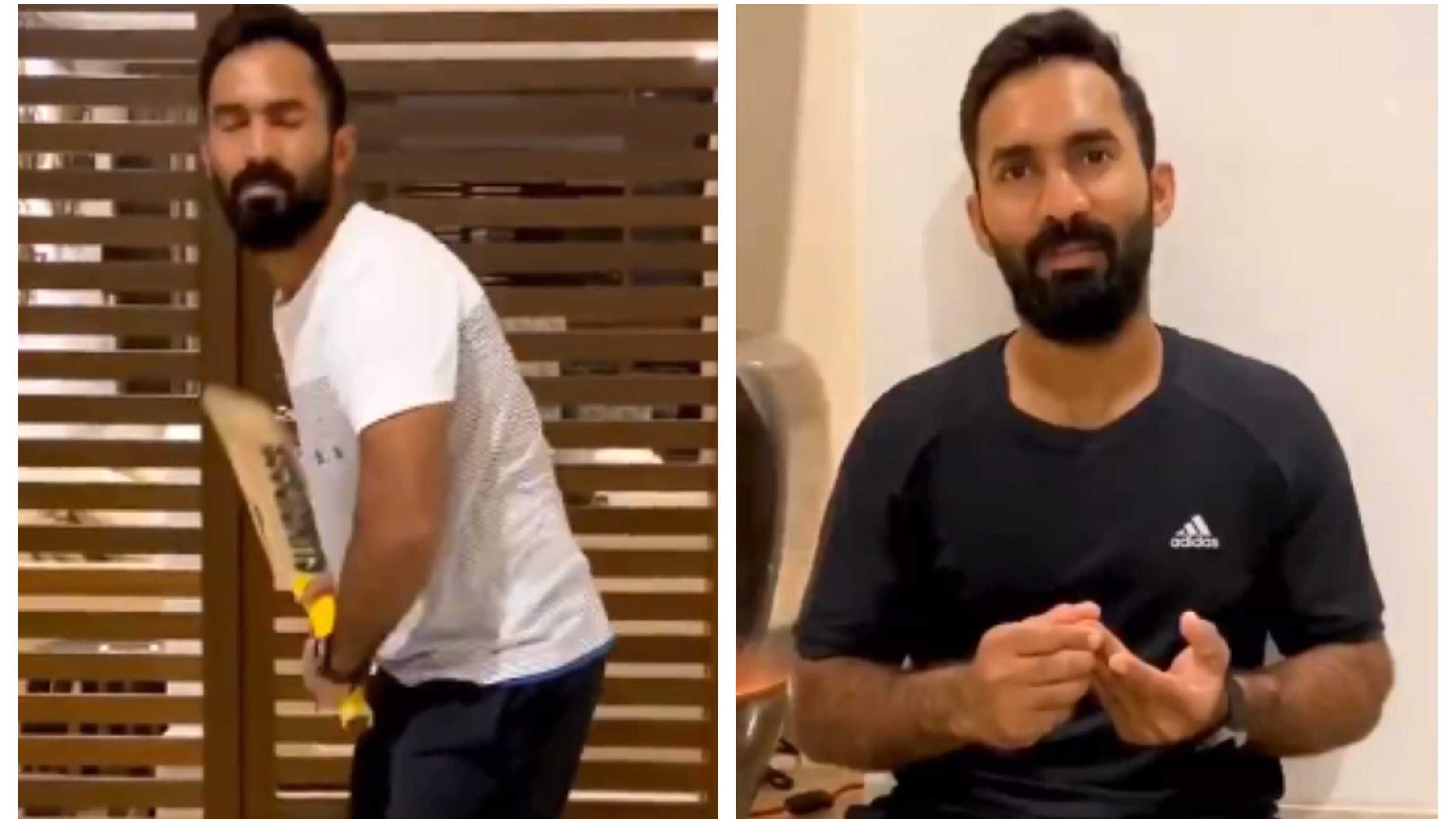 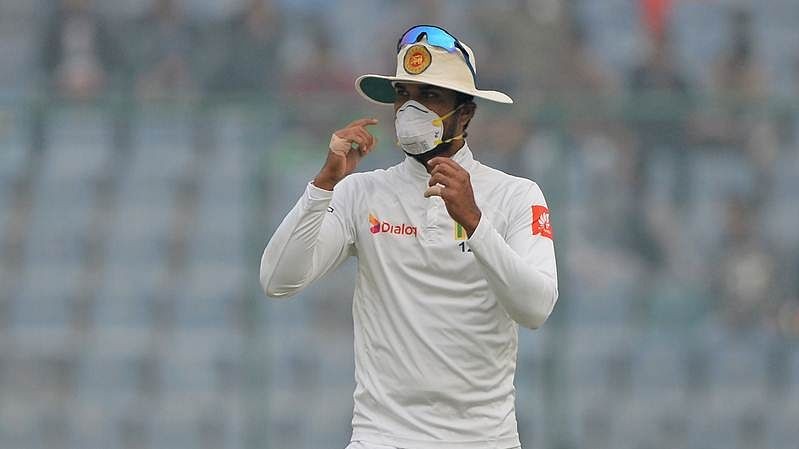