IPL 2021: 5 uncapped IPL players who can don the Team India jersey in near future

Here are the five uncapped Indian players who can make their India debuts in near future. 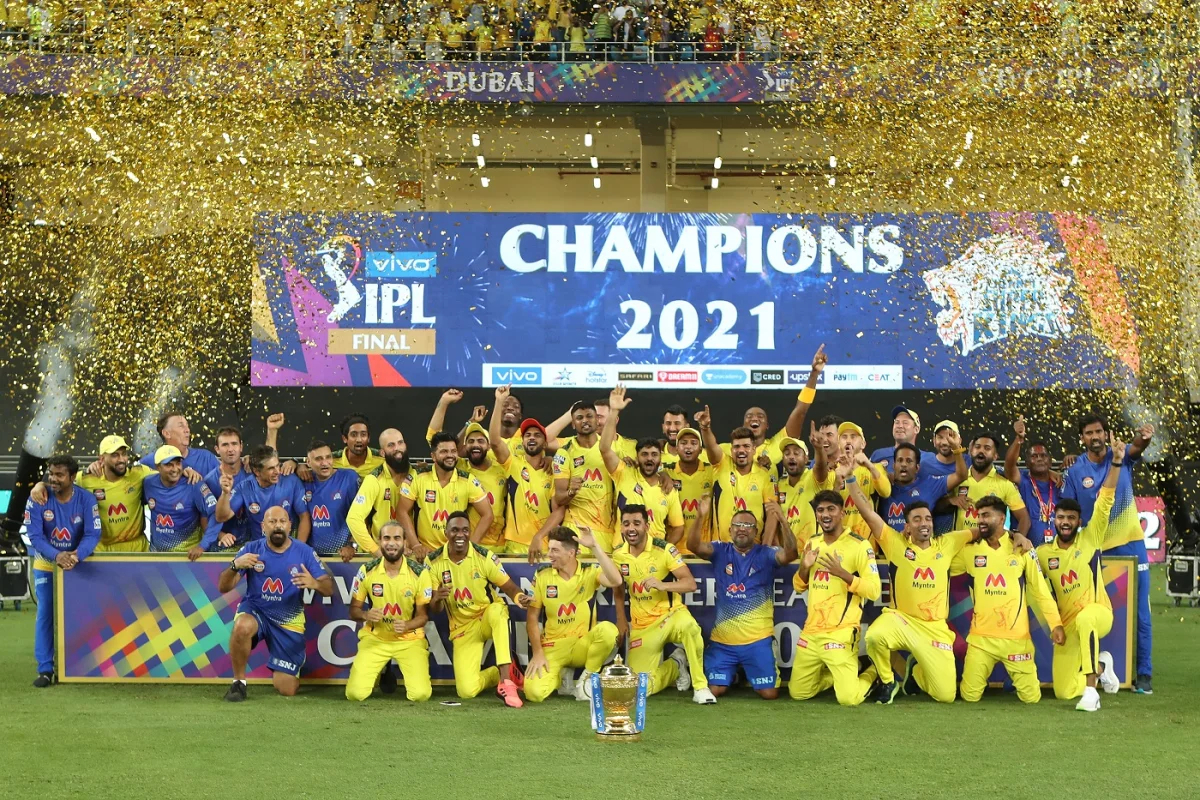 The IPL 2021 was completed with lots of pomp as Chennai Super Kings (CSK) won their fourth title beating the Kolkata Knight Riders in the final of the tournament, which was played in Dubai.

The tournament which started in April in India was finished in the UAE thanks to the second wave of COVID in the country. However, the tournament did complete its motto of giving the young cricketers a platform to showcase their talents.

Many up-and-coming Indian cricketers including some domestic cricket veterans got a chance to show their skills and abilities on an international stage in front of the best of the players from all around the world.

Hence, Team COC presents to you the 5 uncapped Indian players who can play for the Indian national team in near future. 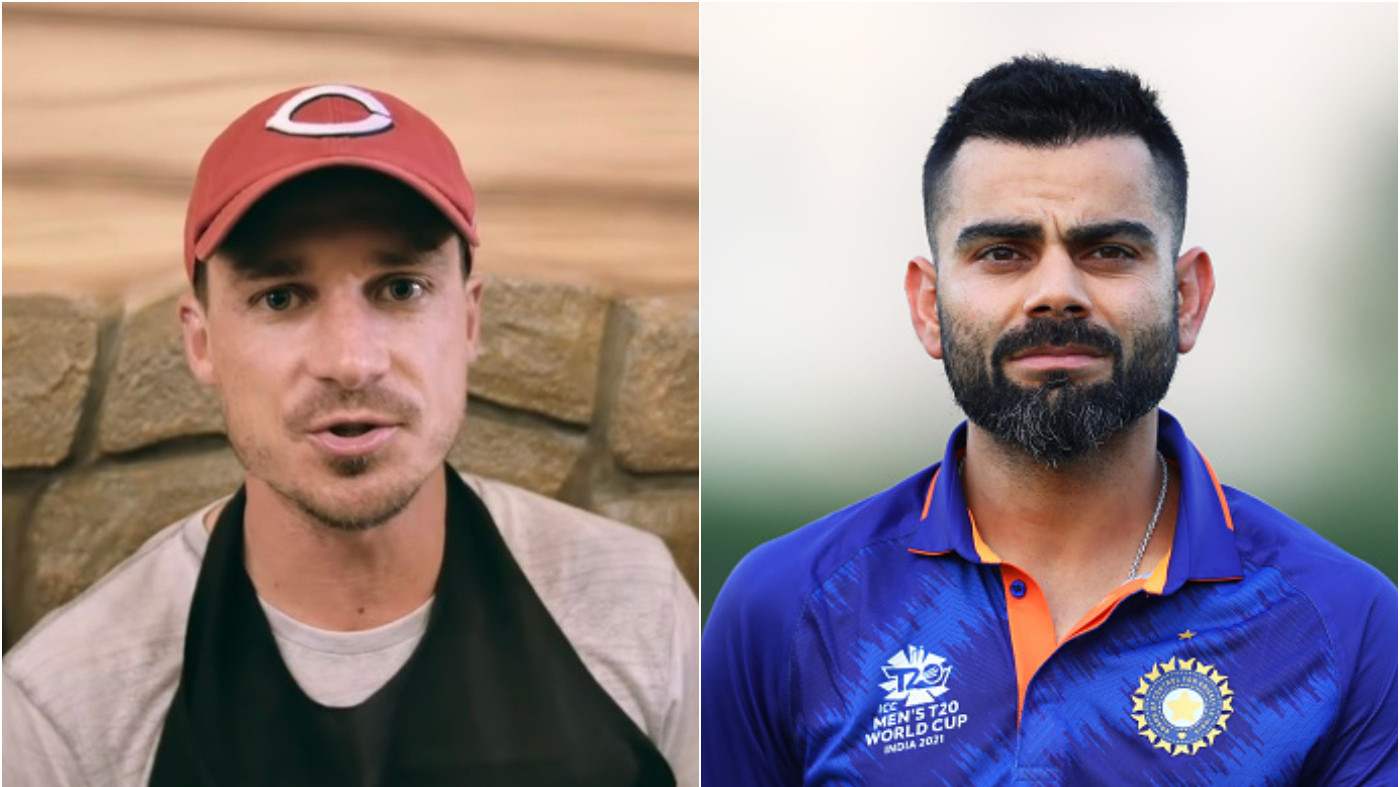 T20 World Cup 2021: 'He can take the game away from you', Steyn picks his India XI for clash against Pakistan 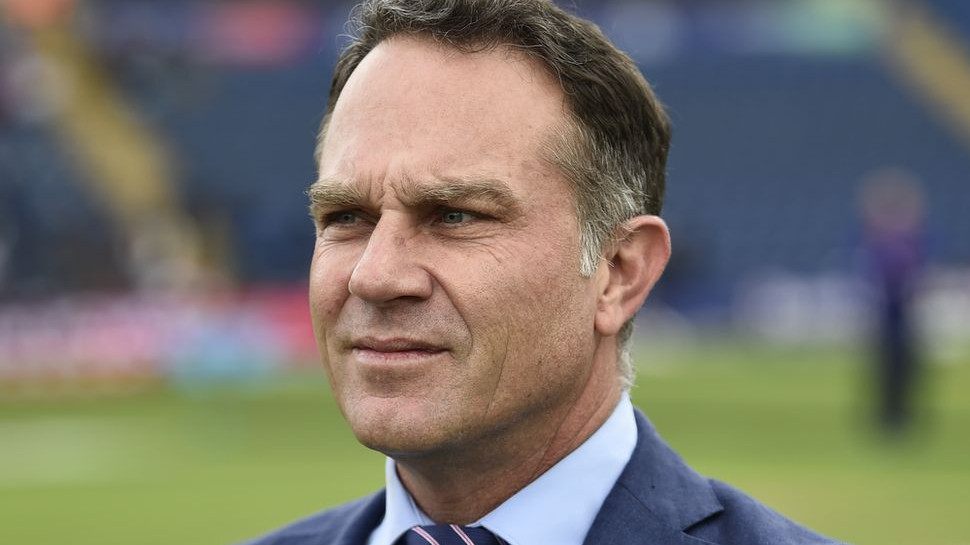 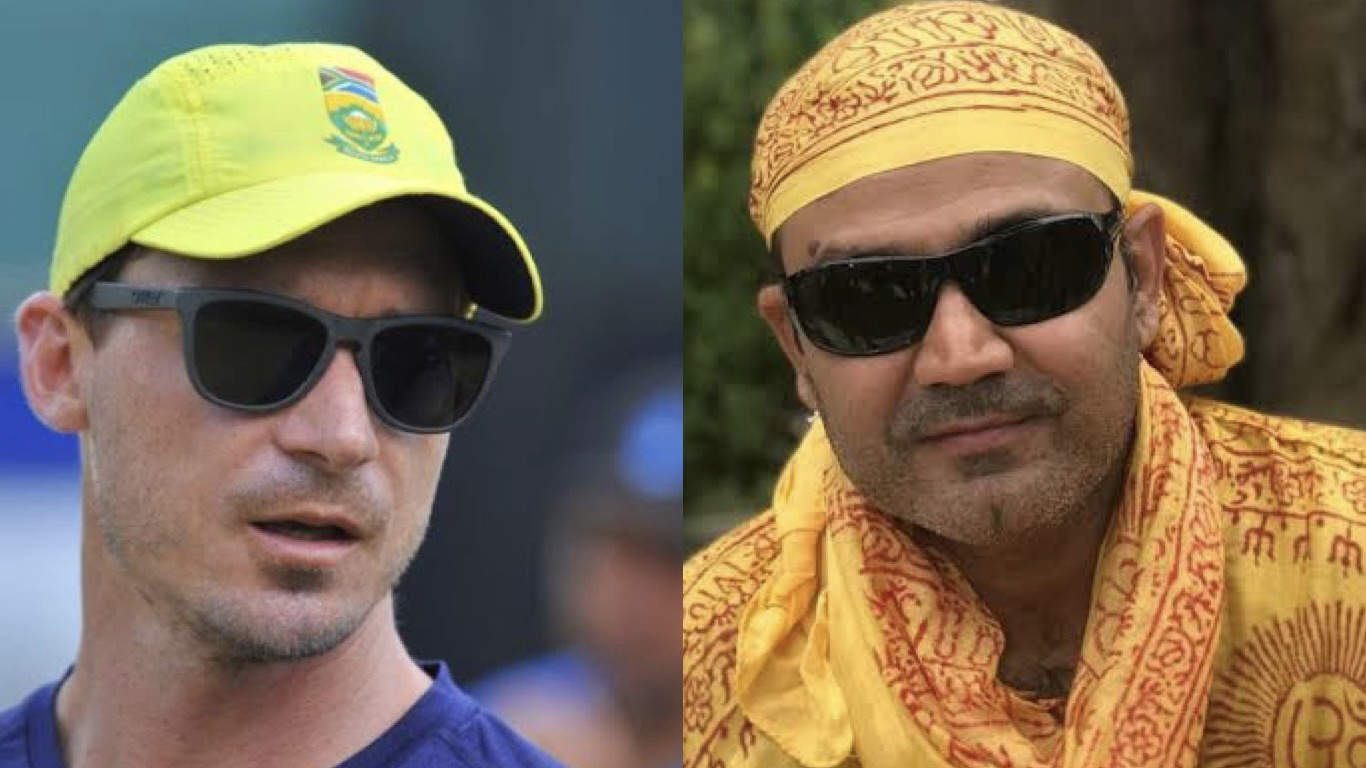