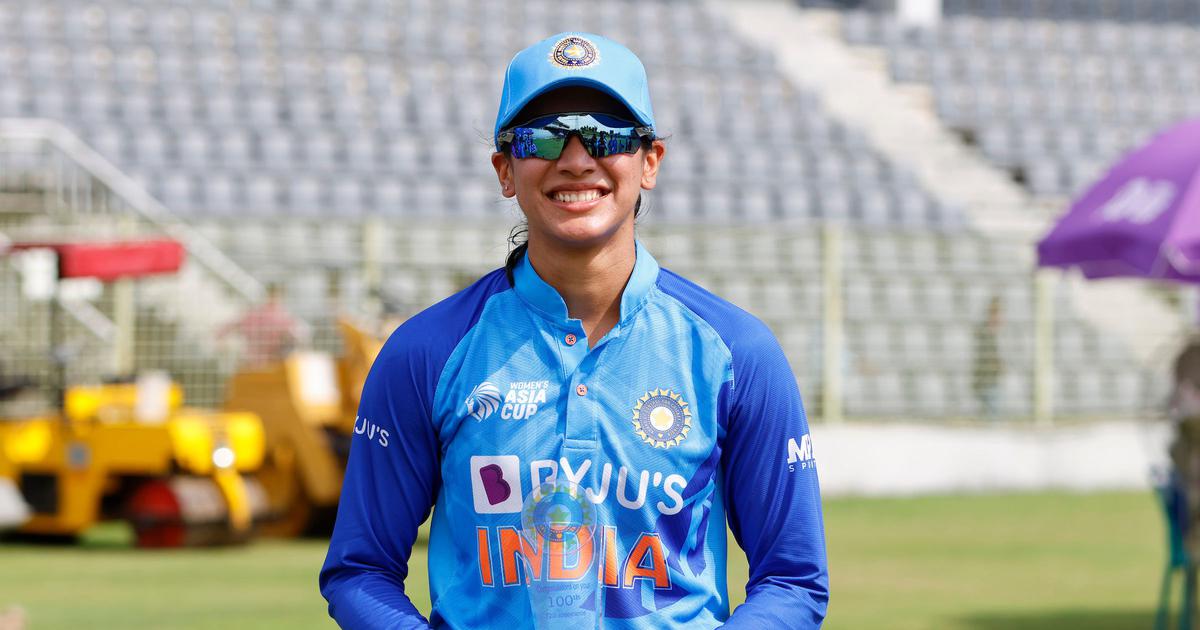 The International Cricket Council (ICC) on January 23, 2023, unveiled the Women's T20I Team of the Year for 2022 recognizing the 11 outstanding players who have impressed one and all – be it with the bat, the ball or their all-round deeds.

The Women’s T20I team of the year features four Indian players, three Australians, one New Zealander, one English, one Pakistani, and one Sri Lankan player.

The four Indian players to be named in this illustrious XI are the opener, Smriti Mandhana, all-rounder Deepti Sharma, wicketkeeper Richa Ghosh, and pacer Renuka Singh.

Smriti Mandhana had a terrific year with the bat, making 594 runs at an average of 33.00 and a strike rate of 133.48. She hit five half-centuries in 21 innings during the year, including one in the final of the Women’s Asia Cup in October against Sri Lanka.

She also made two half-centuries in the Commonwealth Games in Birmingham, helping India to win in both these games against Pakistan and England respectively.

The Indian spin all-rounder Deepti took 29 wickets in the year, the joint-third-highest by any bowler in women’s T20Is. She averaged 18.55 with the ball and had an economy of just over 6.

With the bat, Deepti, made 370 runs for the year with the bat in T20Is, averaging 37 while striking at a rate of 136.02. Her 13 wickets in the Women’s Asia Cup in Bangladesh made her the Player of the Tournament.

Richa Ghosh gave India the finisher they were looking for so direly as she had a strike rate of over 150. She accumulated 259 runs, smashing 13 sixes with the bat in 18 matches. Her best was 40* in 19 balls against Australia in Brabourne. 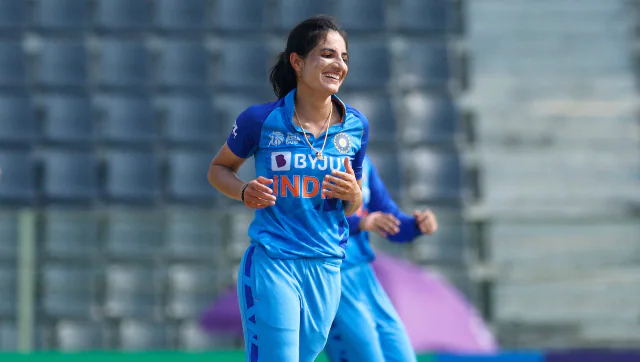 Renuka Singh was the star bowler for India with 22 T20I wickets at an average of 23.95 and an economy rate of 6.50. She was also one of the nominees for the prestigious ICC Women’s Emerging Cricketer of the Year award.

Across 11 matches in Commonwealth Games and Asia Cup, she claimed 17 wickets in 11 matches, at an economy of just 5.21. Her best was against Australia where she picked 4/18 with 16 dot balls.

Other players in the XI are Beth Mooney and Ashleigh Gardner of Australia. Mooney played only 14 T20Is in 2022 but averaged 56.12 for the year while striking at a rate of 134.43. Her top score was 61 off 41 balls, for the Aussies in the Commonwealth Games final against India. 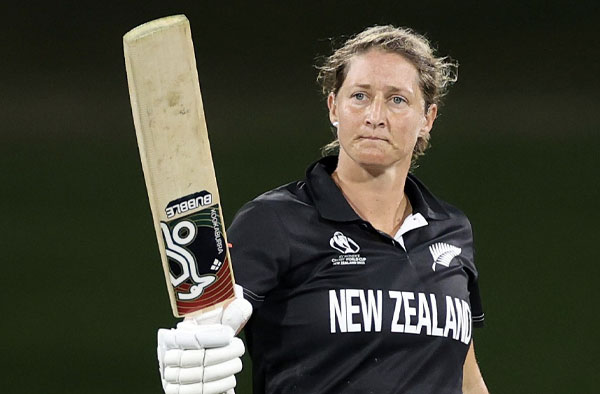 The team will be captained by New Zealand’s Sophie Devine who made 389 runs and took 13 wickets during the year. She finished as the second-highest run-scorer behind Mooney at the Commonwealth Games.

With 15 wickets at an average of 18.33 and an economy rate of 5.50 in T20Is in 2022, Pakistan’s veteran off-spinner Nida Dar walks into the XI. The all-rounder's best came against arch-rivals India in the Women’s Asia Cup when she made 56* off 37 balls with the bat before taking 2/23 with the ball.

With 19 wickets in 17 T20Is, the No.1 ranked T20I spinner Sophie Ecclestone had another great year in the format.

Sri Lanka’s left-arm spinner Inoka Ranaweera finished with 27 wickets in 19 T20Is in 2022, while averaging 13.85 with the ball and conceding runs at an economy rate of 5.75. She took three or more wickets in four of the 19 T20Is she played in the year with a best of 4/7 coming against Bangladesh. 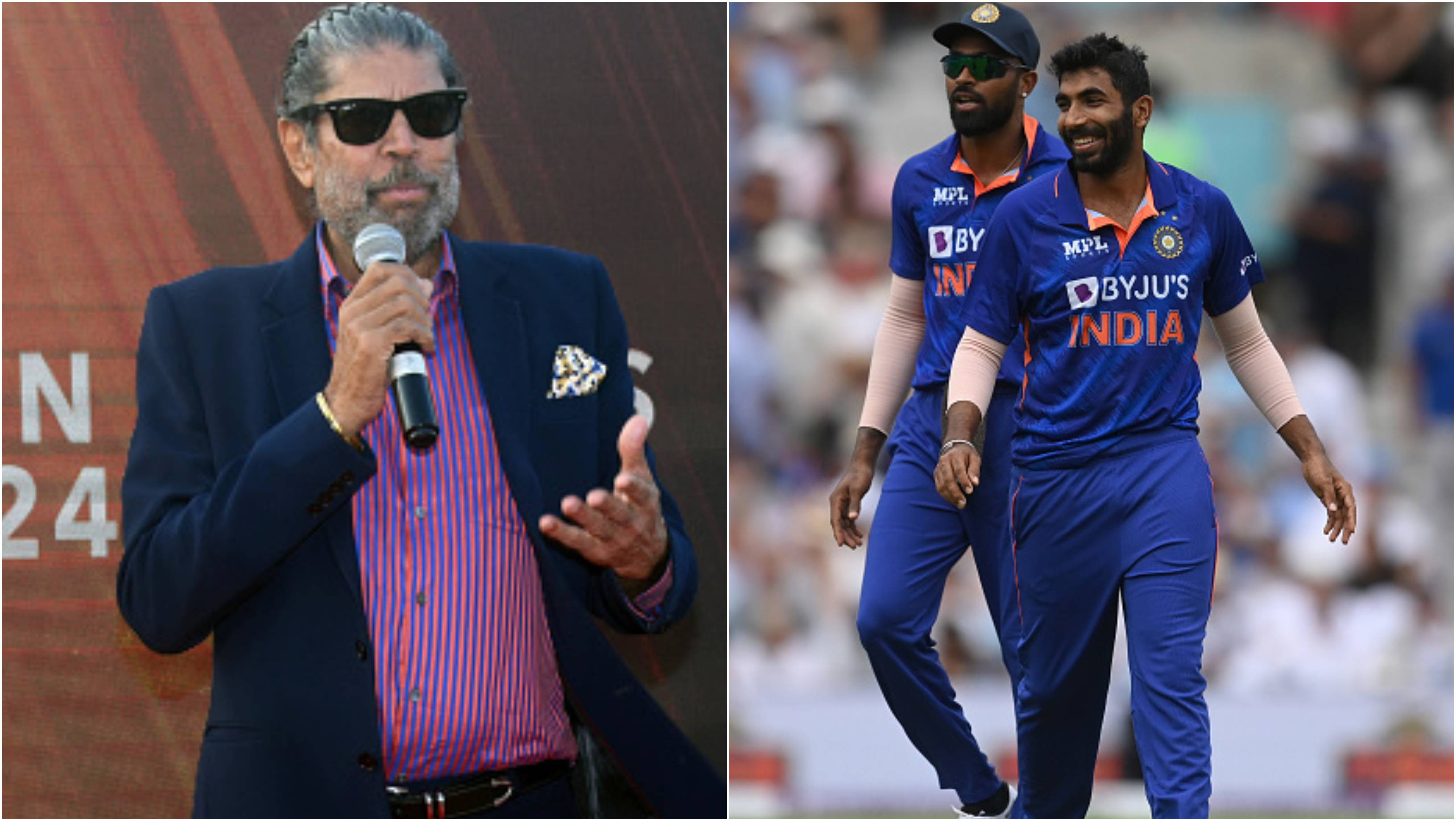 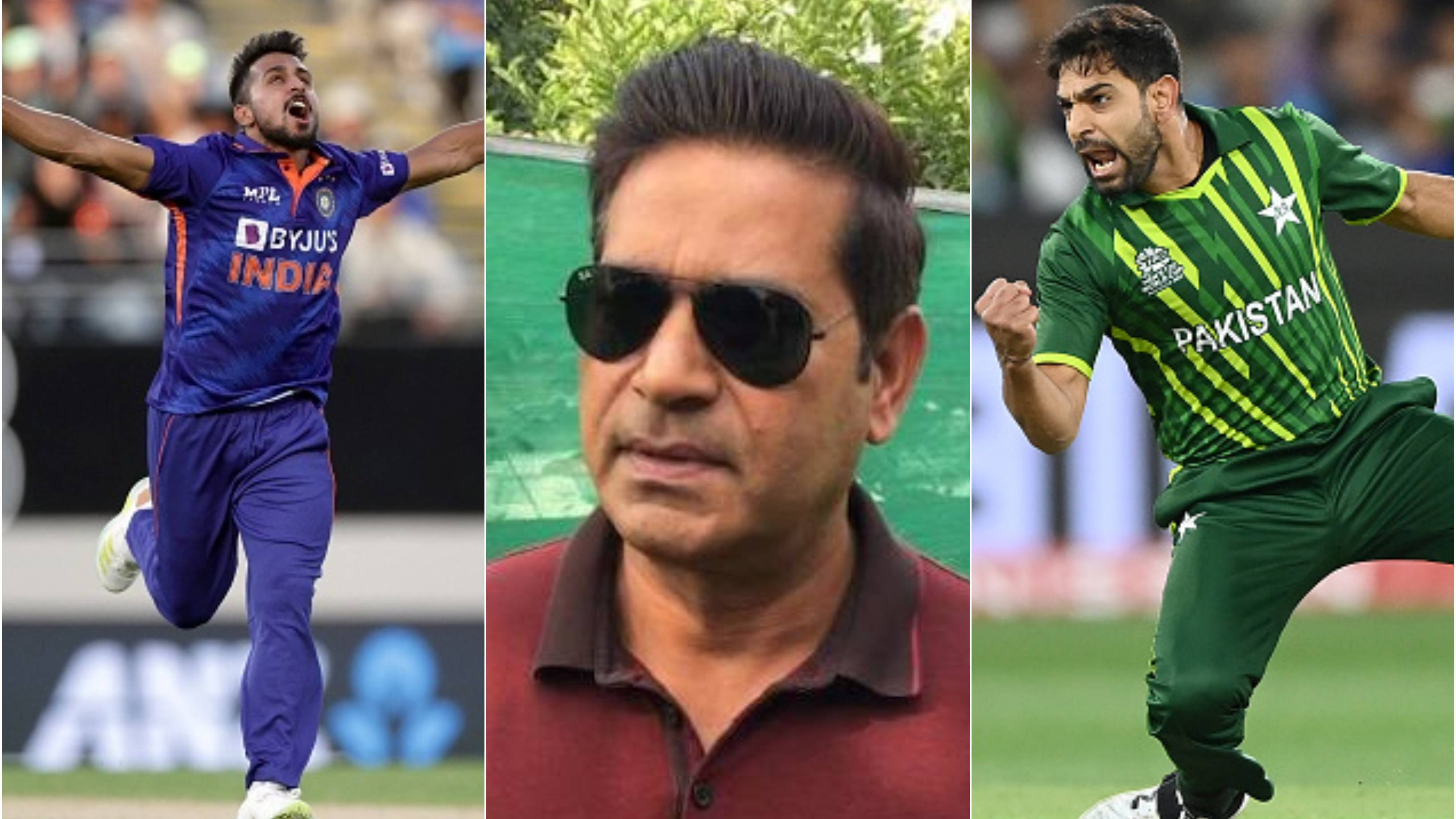 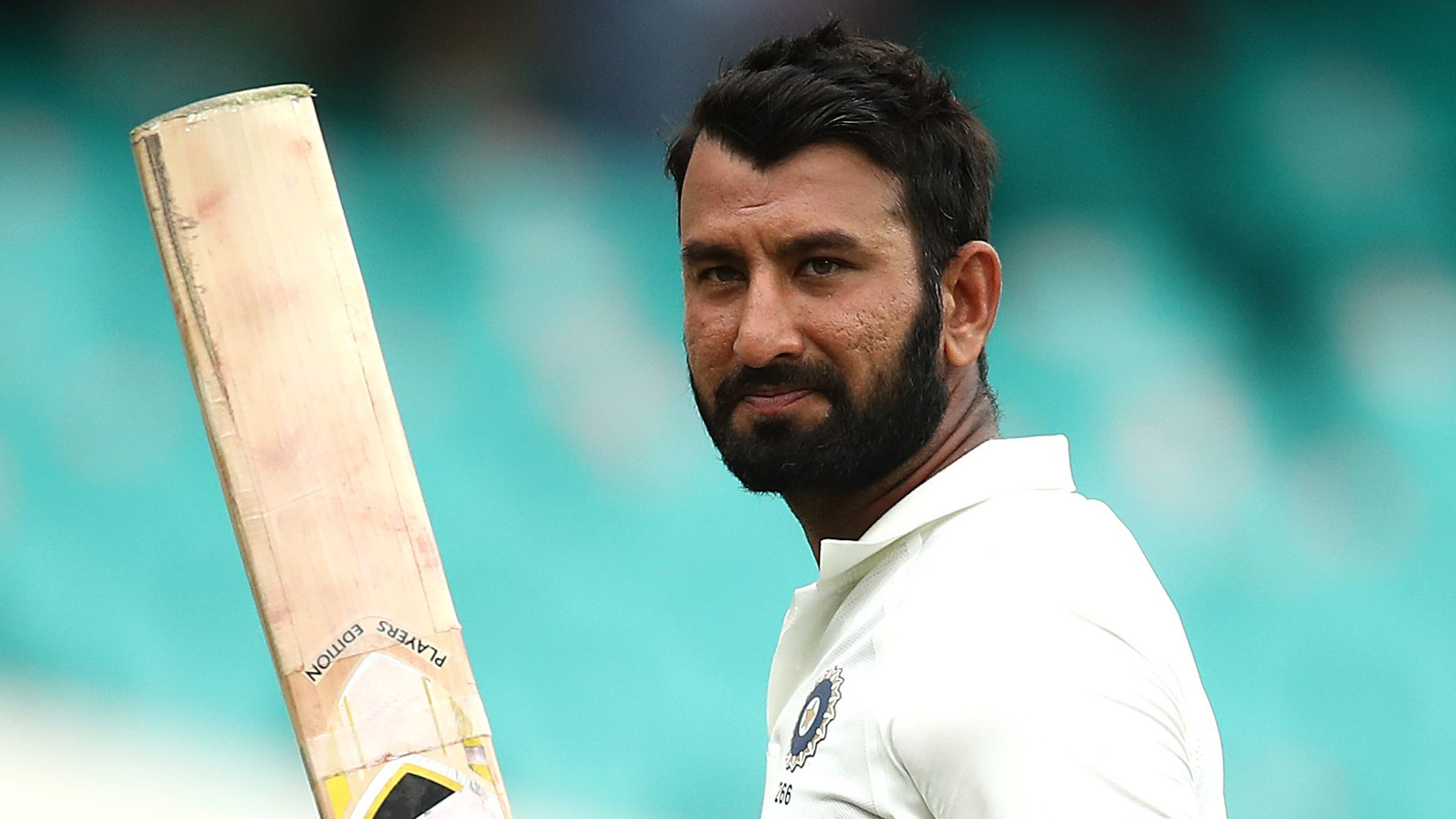