The highly-anticipated Women’s IPL 2023 is likely to get underway in the first week of March. 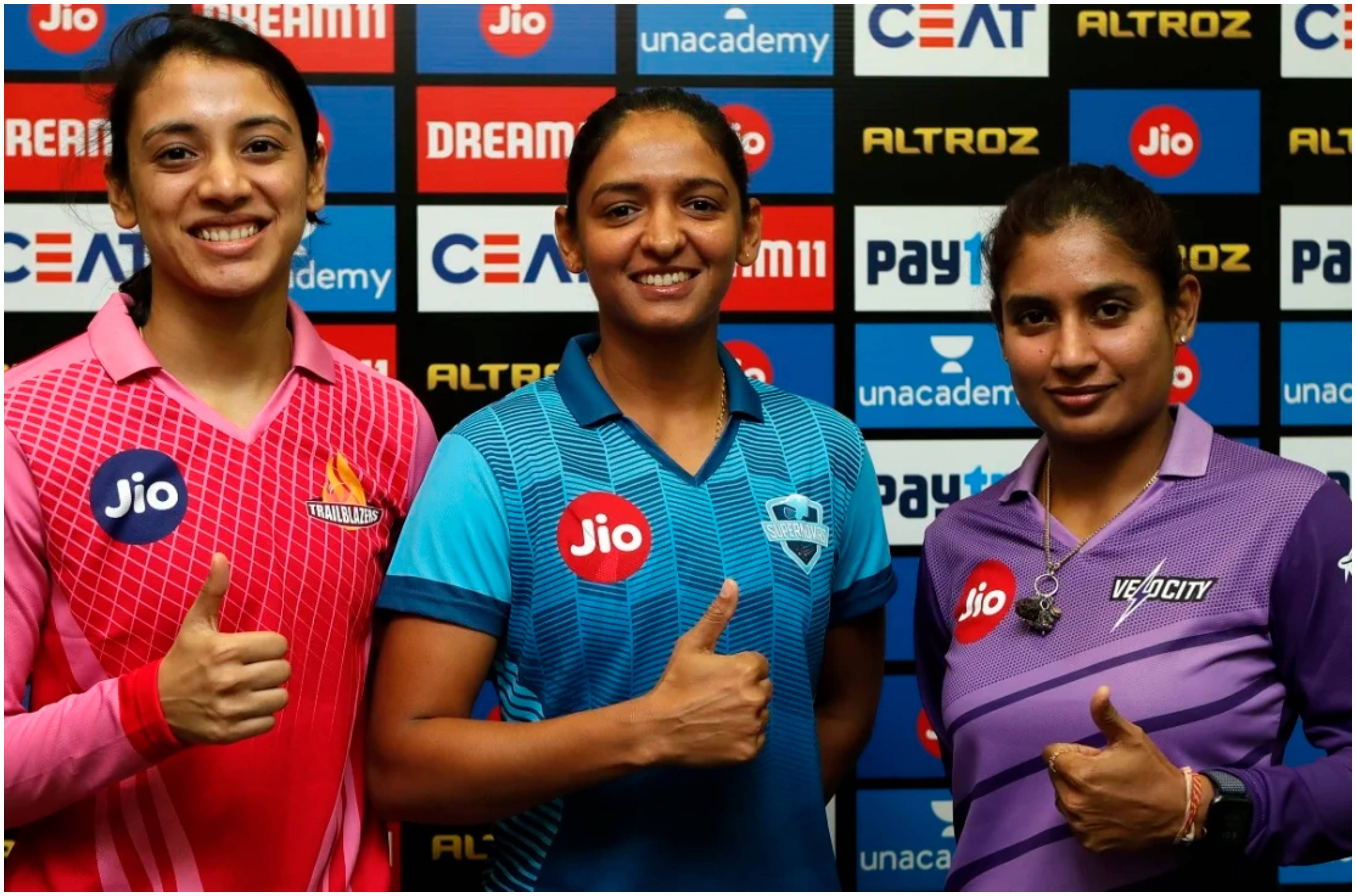 The BCCI wants to leave no stone unturned to make the inaugural edition of the Women’s Indian Premier League (WIPL) a huge success.

According to a latest ESPNCricinfo report, at least eight of the 10 franchises from the Men’s IPL will be in the race to buy teams in the IPL for women.

On January 25, when the BCCI opens the sealed bids, the governing body is expected to reveal the franchises and the winning cities that will take part in the Women’s IPL.

The report further claims that Royal Challengers Bangalore and Lucknow Super Giants have not yet confirmed if they have purchased the tender document or whether they would participate in the bidding for the Women’s IPL featuring five teams, slated to get underway in March 2023.

Apart from the IPL franchises, the tender document, which the BCCI made available for purchase starting on January 3, has been bought by a number of organisations.

The bidders can submit their queries until January 13 while January 23 is the deadline to submit the technical bids for evaluation.

In the tender, the BCCI has listed 10 Indian cities and the venues, allowing a single party to submit a bid for multiple cities.

Among the eligibility criteria specified in the tender document is that the bidder’s audited net worth must be at least INR 1000 crore as of March 31, 2022. The Indian board has also mentioned that companies involved in consortiums or joint ventures are not eligible.

The BCCI cited the goals it was seeking in a prospective winning bidder and said, “establishing a stable, successful, financially secure, long-term Franchise to participate in the League; ensuring the widest coverage and the widest possible audience for the League; assisting in the development of the game of women’s cricket in India at all levels; maximizing and enhancing exposure, wherever possible, for each of the official sponsors of the League; increasing and enhancing exposure for women’s cricket in India both within India and the rest of the world.”

The highly-anticipated Women’s IPL 2023 is likely to get underway in the first week of March. 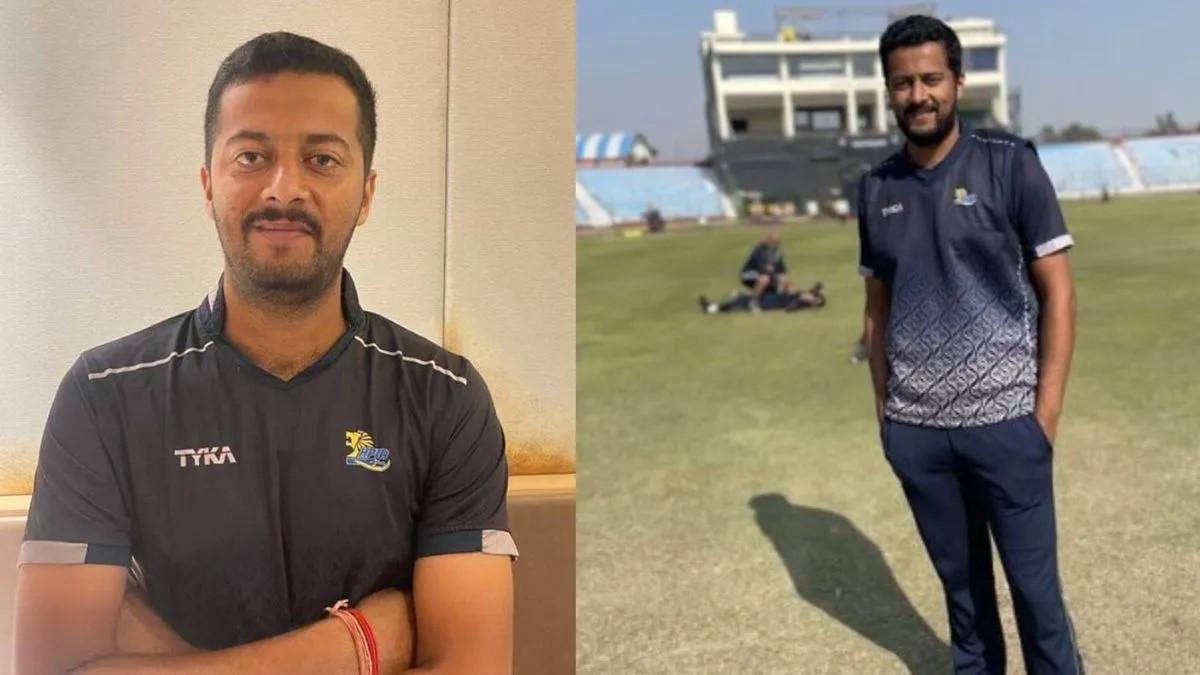 Sidharth Sharma, Himachal Pradesh pacer, passes away at 28 after illness 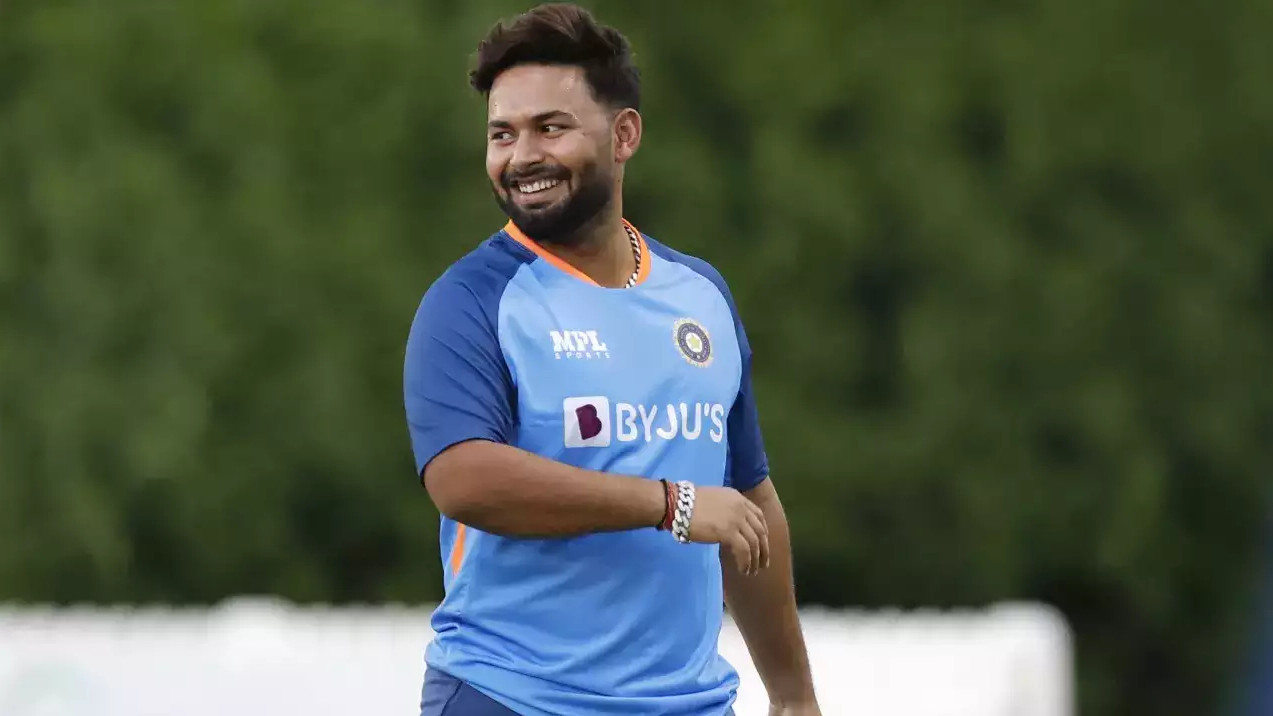 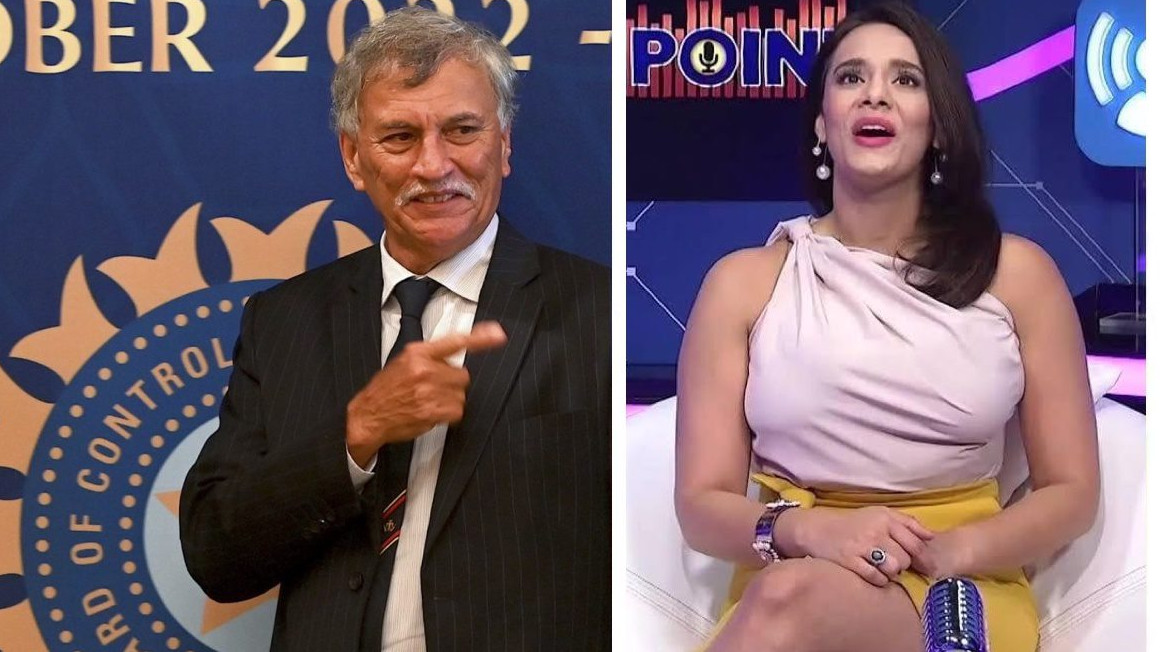