Cheteshwar Pujara revealed his most memorable innings in the Test cricket. 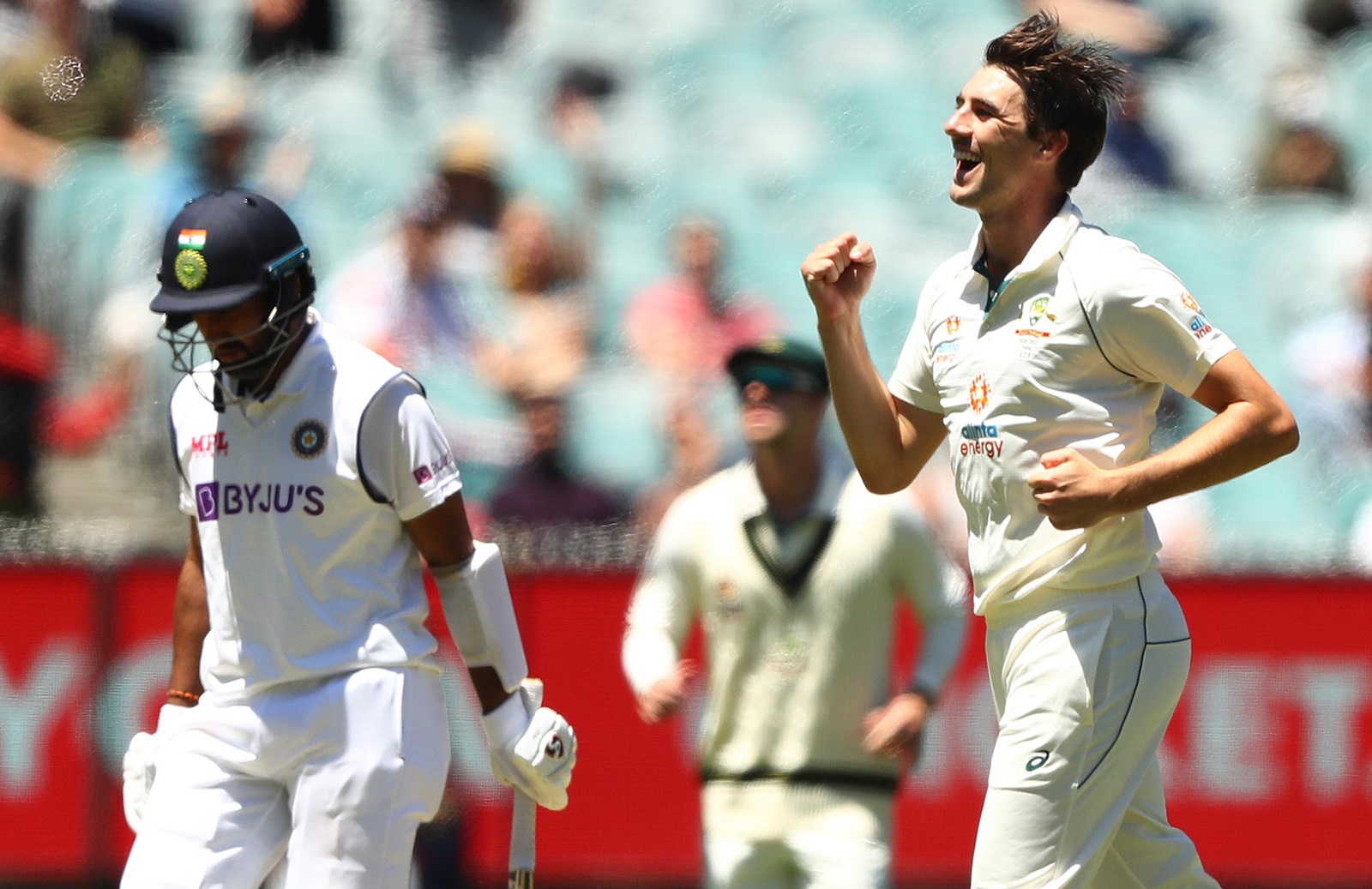 Veteran Indian Test specialist Cheteshwar Pujara has named the bowler whom he finds toughest to face as he gears up for the 2023 Border-Gavaskar Trophy test series between Team India and Australia at home.

Pujara has named the Australian pacer Pat Cummins as the toughest bowler he has faced in his career so far. However, the 34-year-old said that Cummins is the most dangerous bowler on Australian conditions as compared to overseas pitches.

Cummins and Pujara will soon be seen against each other in the upcoming four-match Test series, starting February 9 in Nagpur.

Meanwhile, the veteran Indian batter also said that he would have enjoyed facing Australian legend Glenn McGrath when he was asked to pick a bowler from the past whom he would like to face on the field.

Pujara, who is currently playing for Saurashtra in the Ranji Trophy 2022-23, said West Indies legend Brian Lara would be his favorite batting partner from the past era.

He also picked his impressive 92-run knock against Australia in Bengaluru in 2017 as his most memorable innings in Test cricket.

Cheteshwar Pujara was quoted as saying by ESPNCricinfo: “I would go with Pat Cummins. In Australia. I have never played any cricket with him (Lara). I was part of IPL, but I was not able to play with him.”

India's Test squad for the first two Tests against Australia: 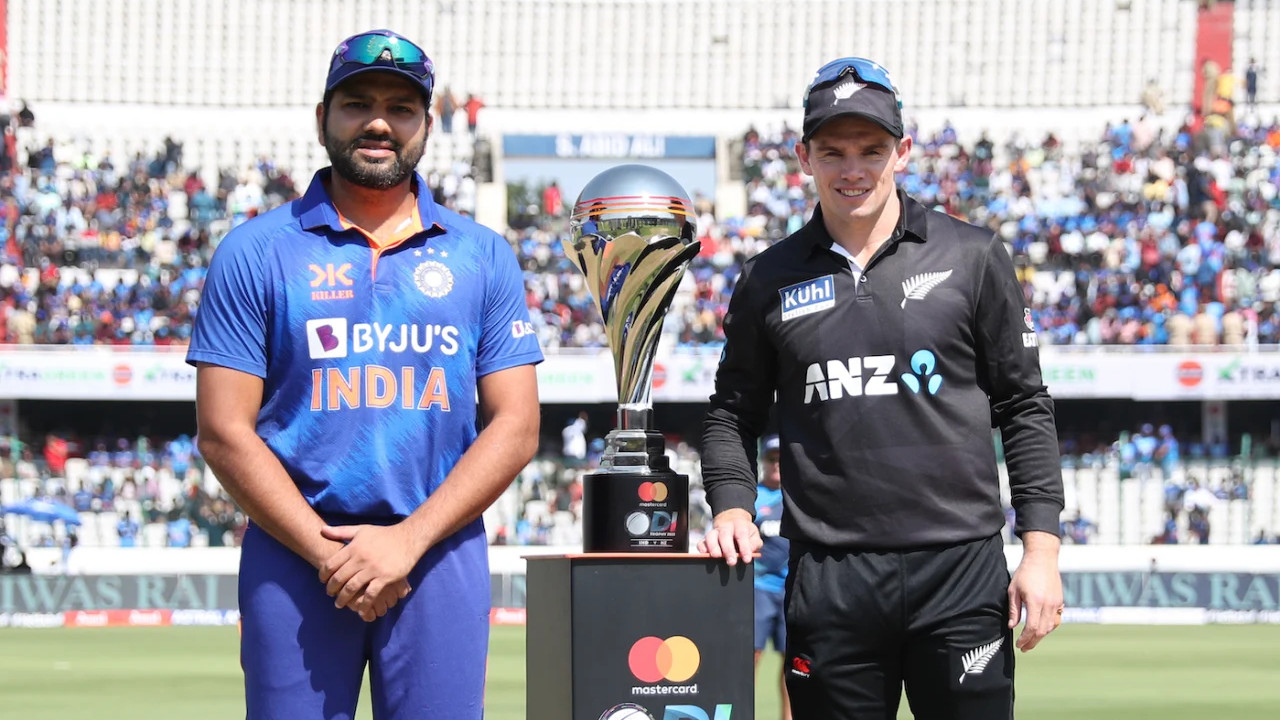 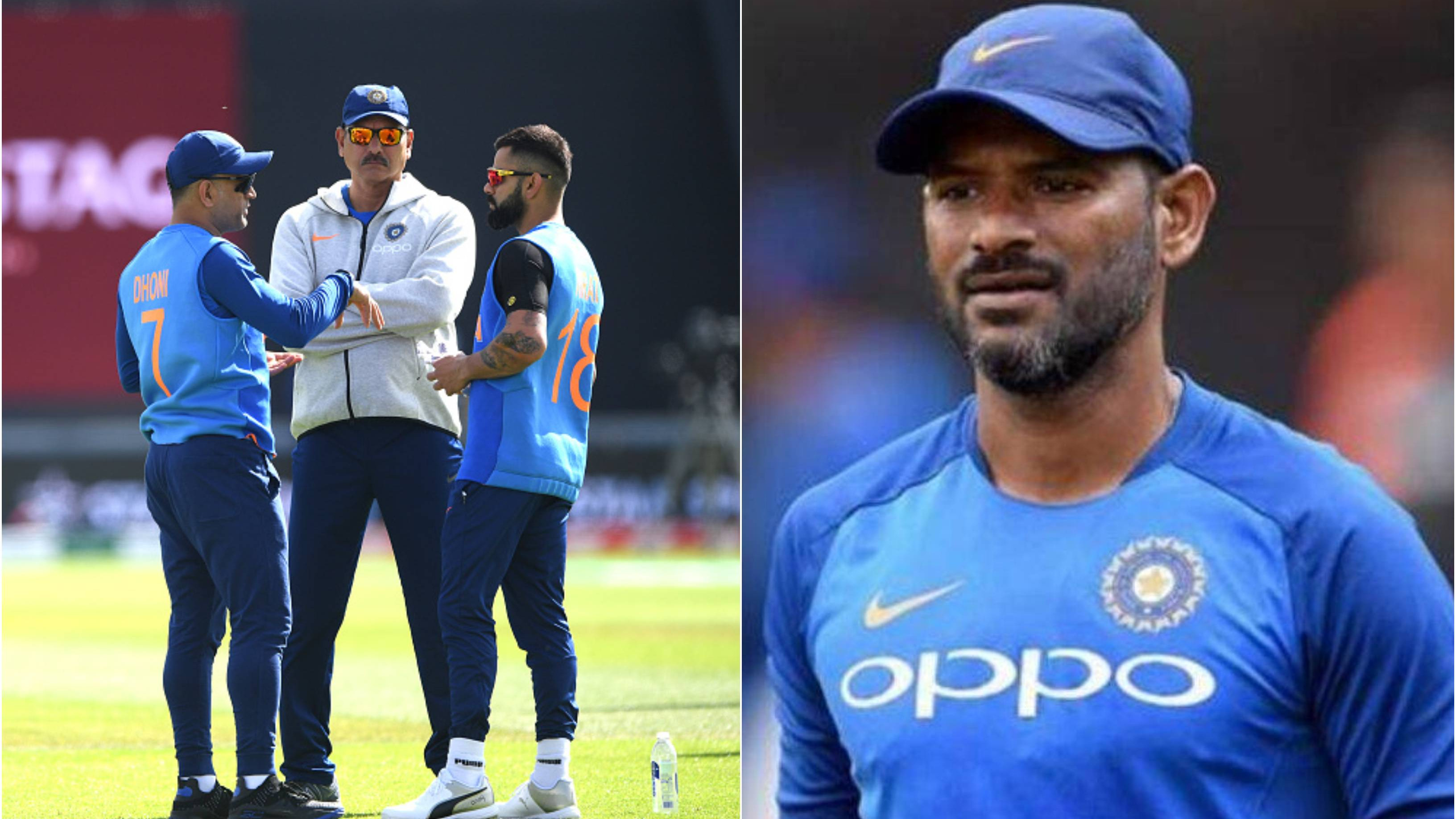 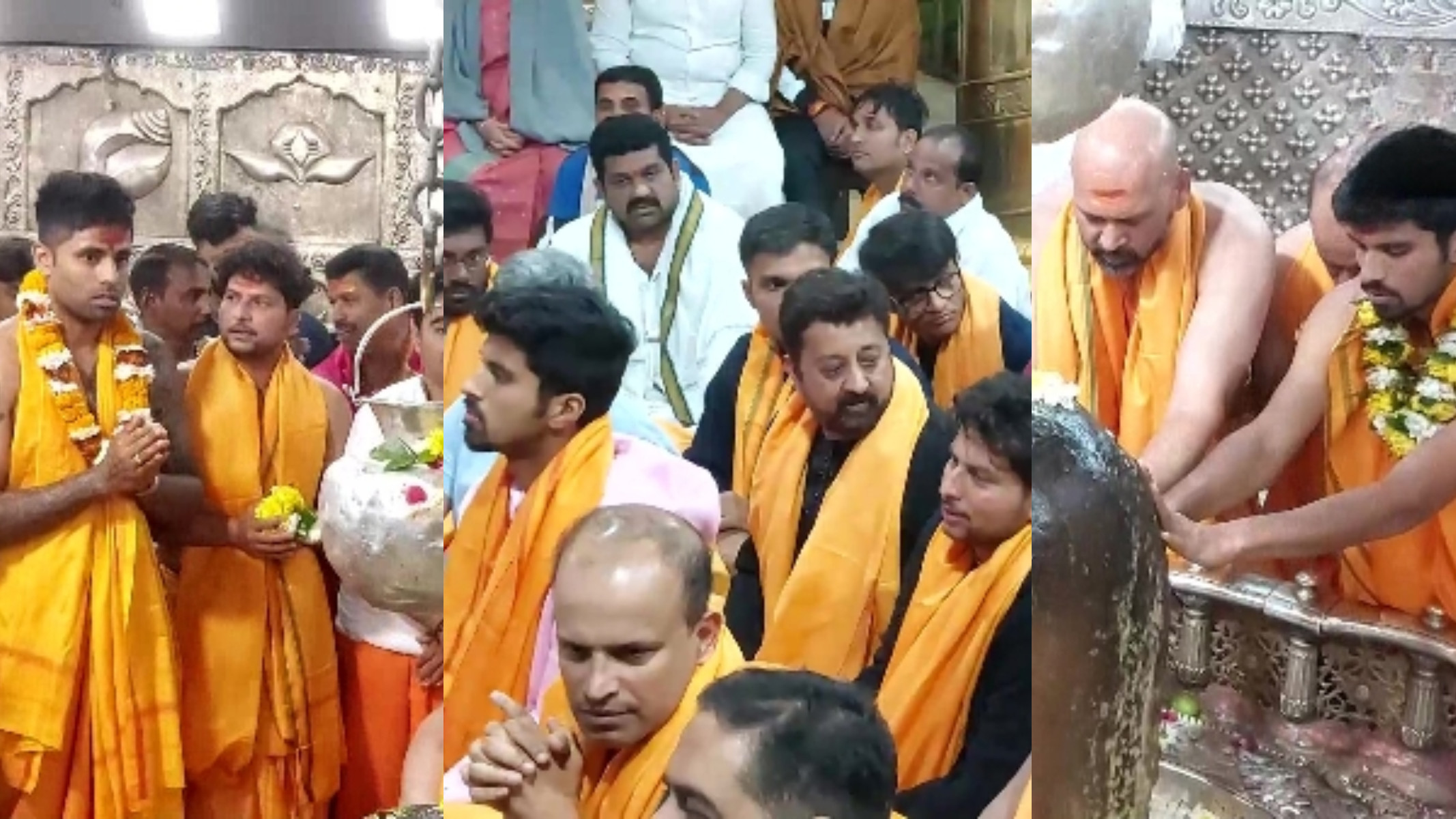