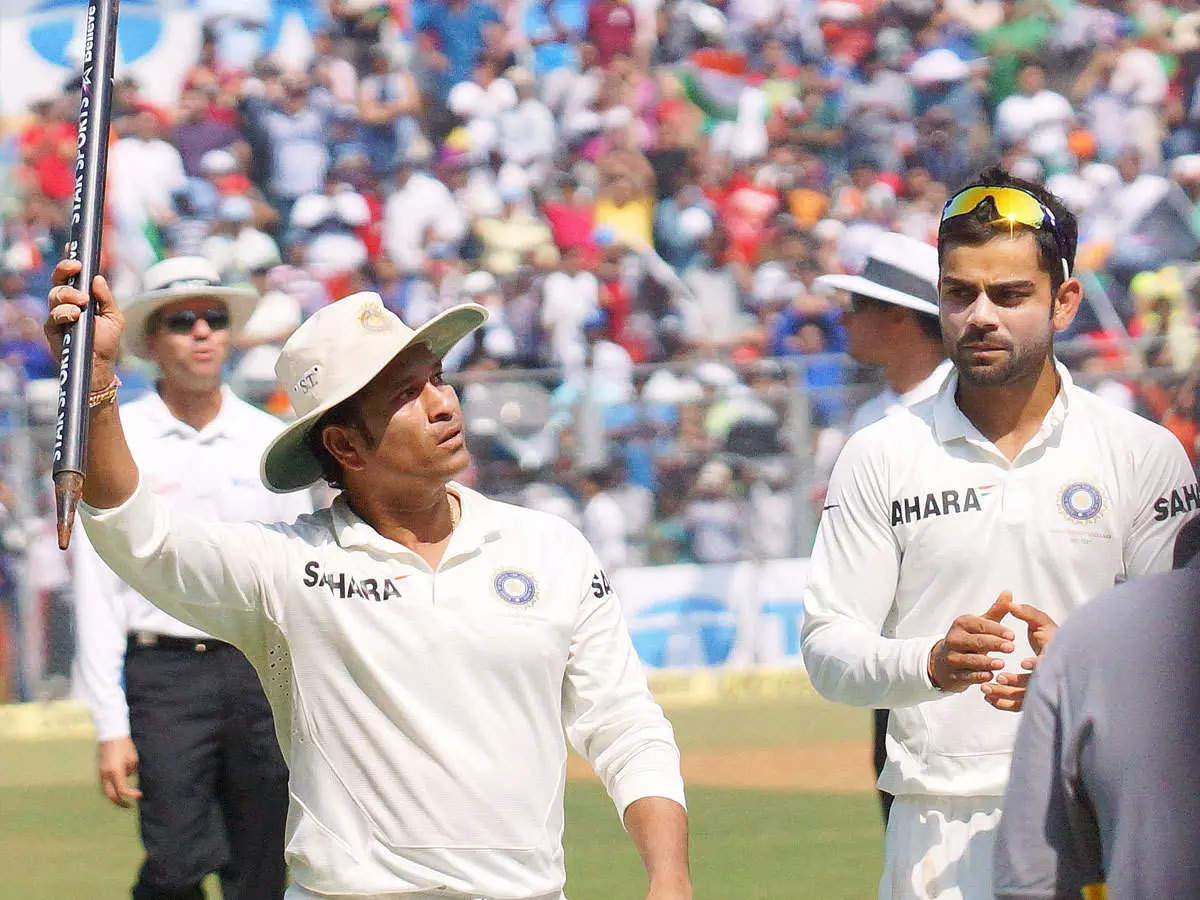 Sachin Tendulkar and Virat Kohli have always been compared ever since the Delhi batter broke onto the international scene in 2008. Tendulkar retired in 2013 leaving behind hosts of record and Kohli is slowly creeping towards one of his records for most ODI centuries.

Tendulkar made 49 ODI centuries in 446 matches, while Virat Kohli has 46 in 270 ODIs and might very well go past him this year itself as he has scored three centuries in his last 6 ODIs.

Meanwhile, who is the best amongst them has been a hot debate and this was the question on the cards as Usman Khawaja asked Australia team captain Pat Cummins to choose the better batter between Sachin and Kohli.

Prime Video shared a teaser of the Test season 2 on social media and Cummins managed to give a decent reply saying: “I think I have played Sachin only once in a T20 years ago. So I will say Virat.”

Cummins then asked Khawaja to rank the fab four of Indian cricket- Sachin Tendulkar, Sourav Ganguly, Rahul Dravid, and VVS Laxman, to which the opener responded by saying, “I would go Tendulkar, one. Dravid, the wall, two. Three, Dada. Ganguly, unfortunately, this hurts for me to say for Laxman too, I love watching Laxman bat, but lefties first.”

Cummins also asked Khawaja to pick two Indian players who he would like to play for Australia and the left-handed batter was quick to pick Virat for his batting and Rishabh Pant for his banter behind the stumps. 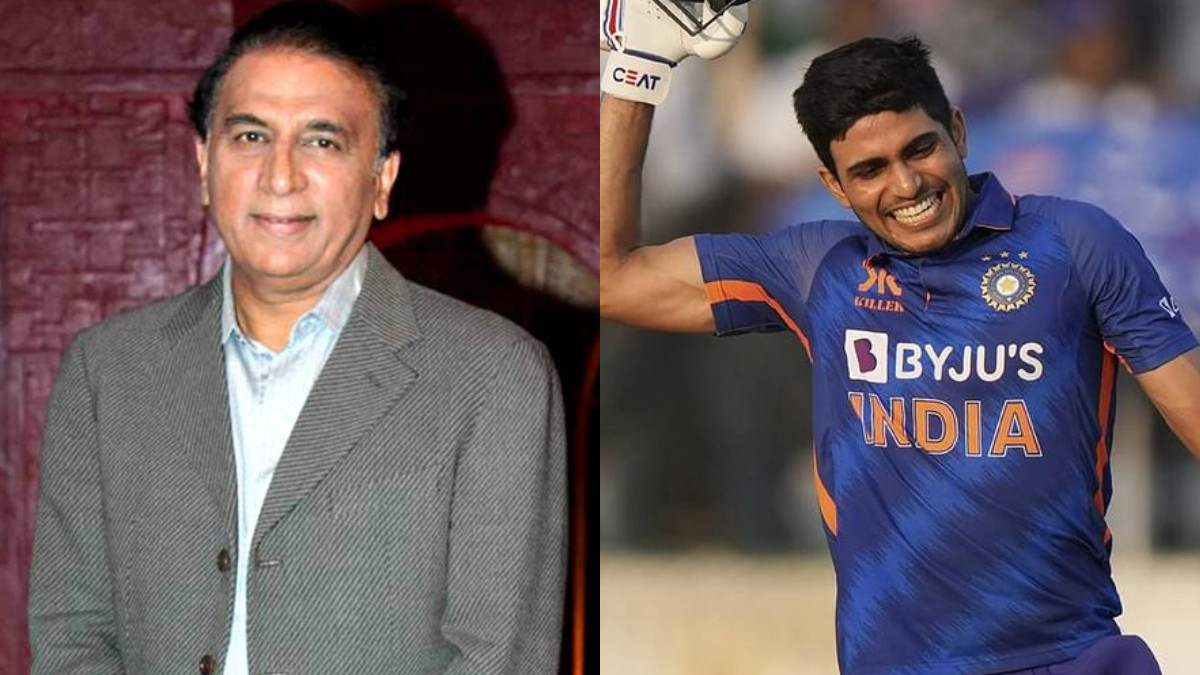 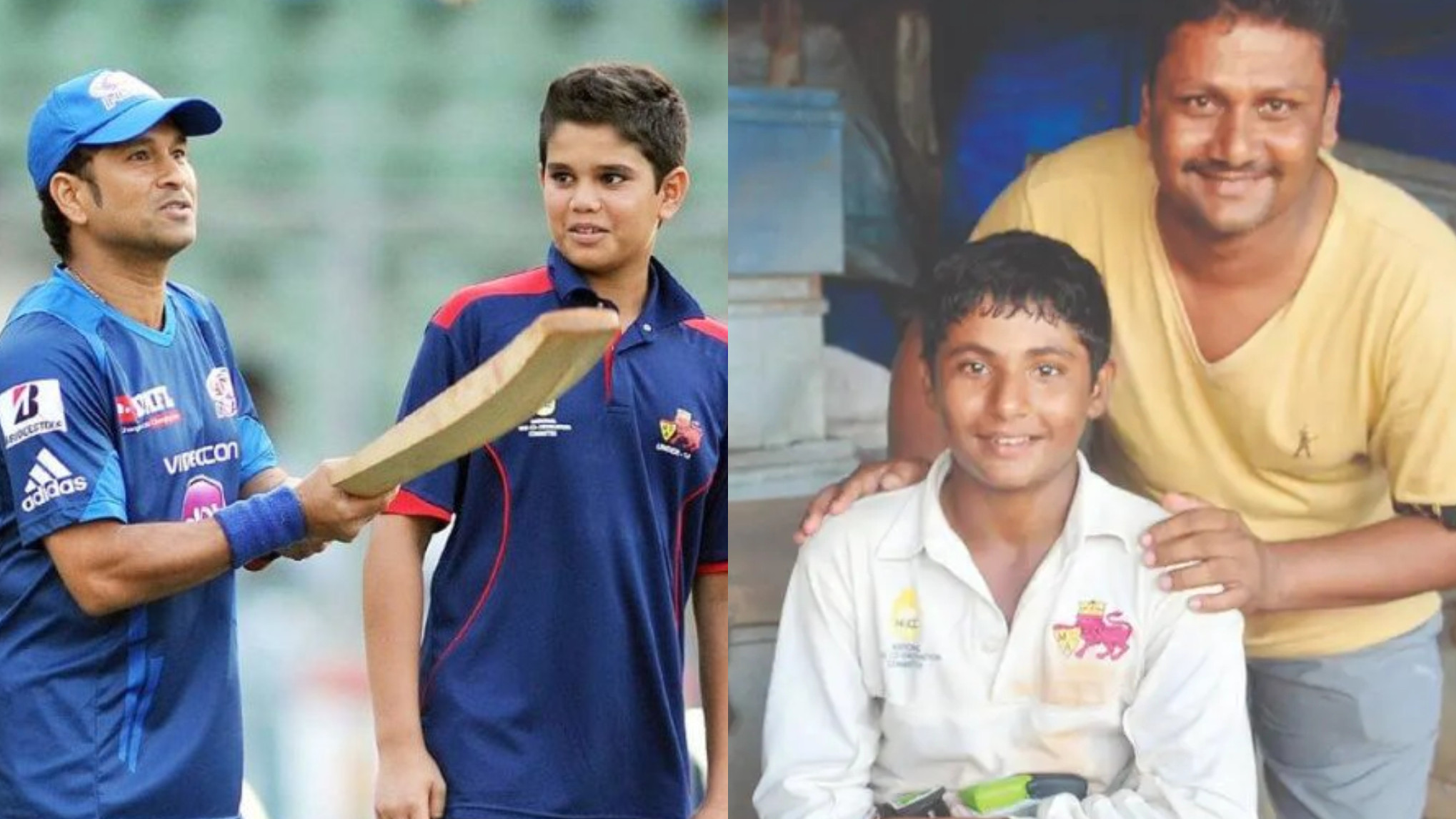 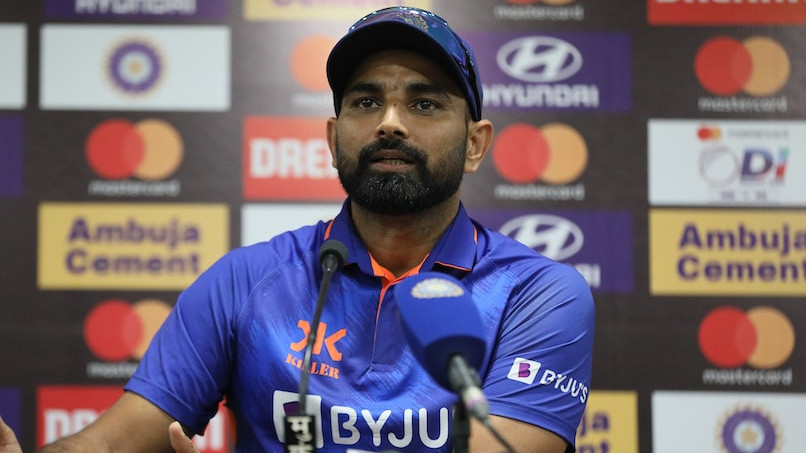