The first edition of WIPL is due to get underway in March 2023. 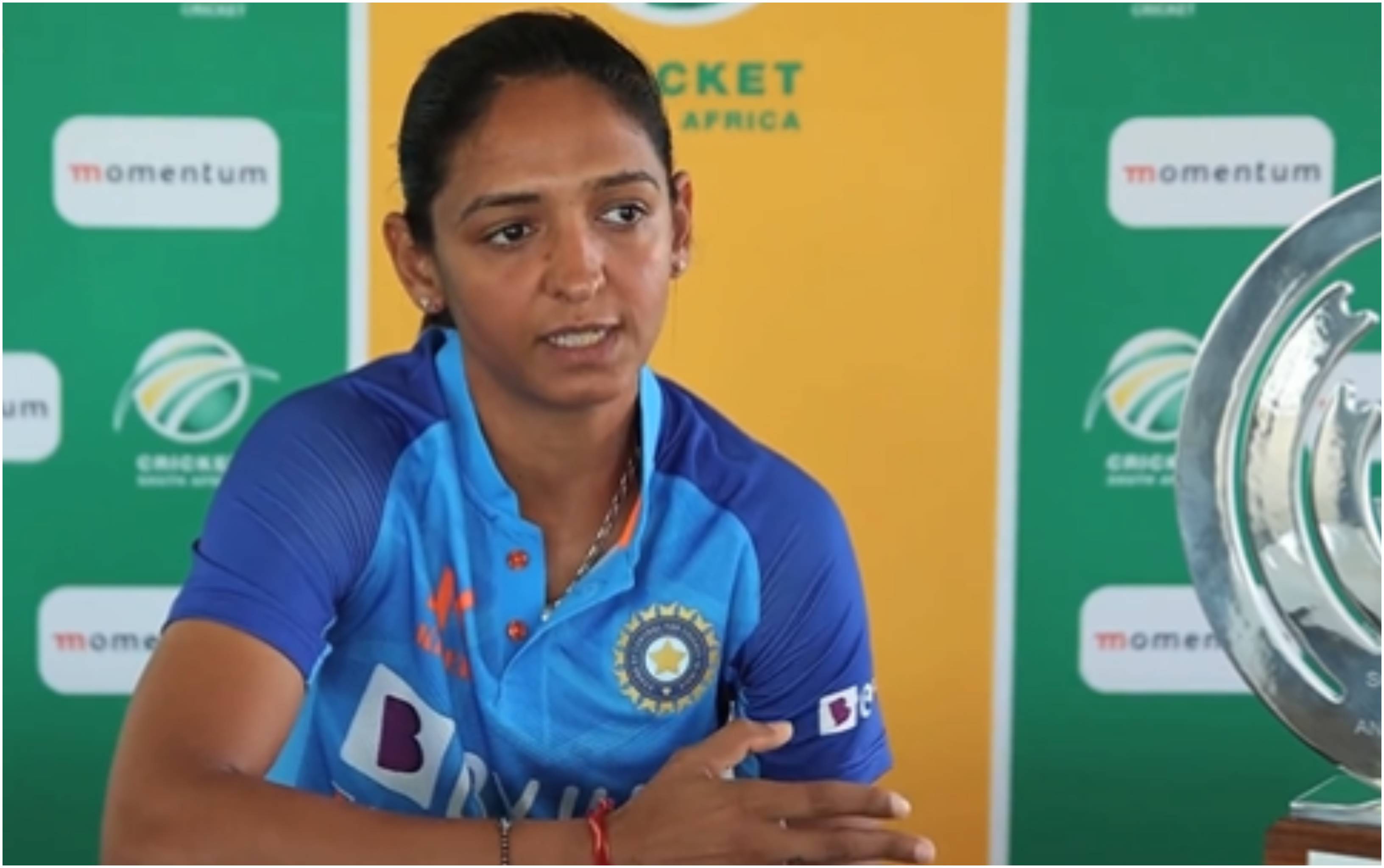 India skipper Harmanpreet Kaur has expressed her excitement at the prospect of the inaugural Women’s Indian Premier League (WIPL), stating the opportunity provided by the T20 tournament is something that many old cricketers have missed.

The first edition of WIPL is due to get underway in March 2023. Earlier this week, Viacom 18 bagged the media rights for the first five editions of the league for a whopping sum of Rs 951 crore.

Speaking ahead of the T20 tri-series opener against South Africa, Harmanpreet said: “Many girls all over the world will play. Because the opportunity that the next generation will get that is something many old cricketers have missed.”

According to the Indian captain, it’s a big step in the right direction as far as the growth of women’s cricket is concerned.

"Everyone is happy about this and we are waiting for it to start. Personally, for me, it will be a big achievement to participate in that. There can be no bigger achievement for women's cricket than this. This is a big step and all women cricketers were waiting for this opportunity for a long time. And finally the time has come. The amount of response we are getting from everyone is outstanding. That was the reason we wanted to express our feelings on social media,” she added.

Harmanpreet also lauded the BCCI and ICC for their efforts to promote women’s cricket.

????️????️ It is a great initiative by BCCI and everybody is waiting for the Women’s IPL to start; it will take women's cricket forward. #TeamIndia captain @ImHarmanpreet speaks about the upcoming inaugural edition of the Women's IPL ahead of the Tri-Series in South Africa. pic.twitter.com/nqdNFKxxjA

The Women’s IPL is reportedly set to feature five teams with the auction scheduled to take place on January 25. 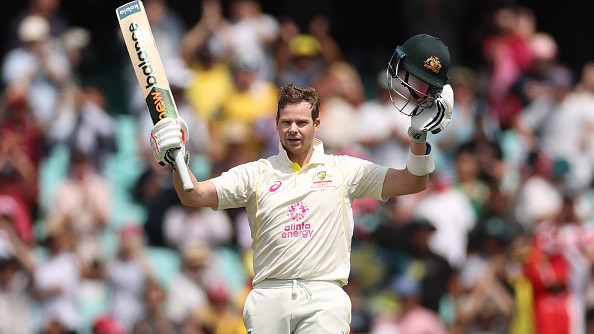 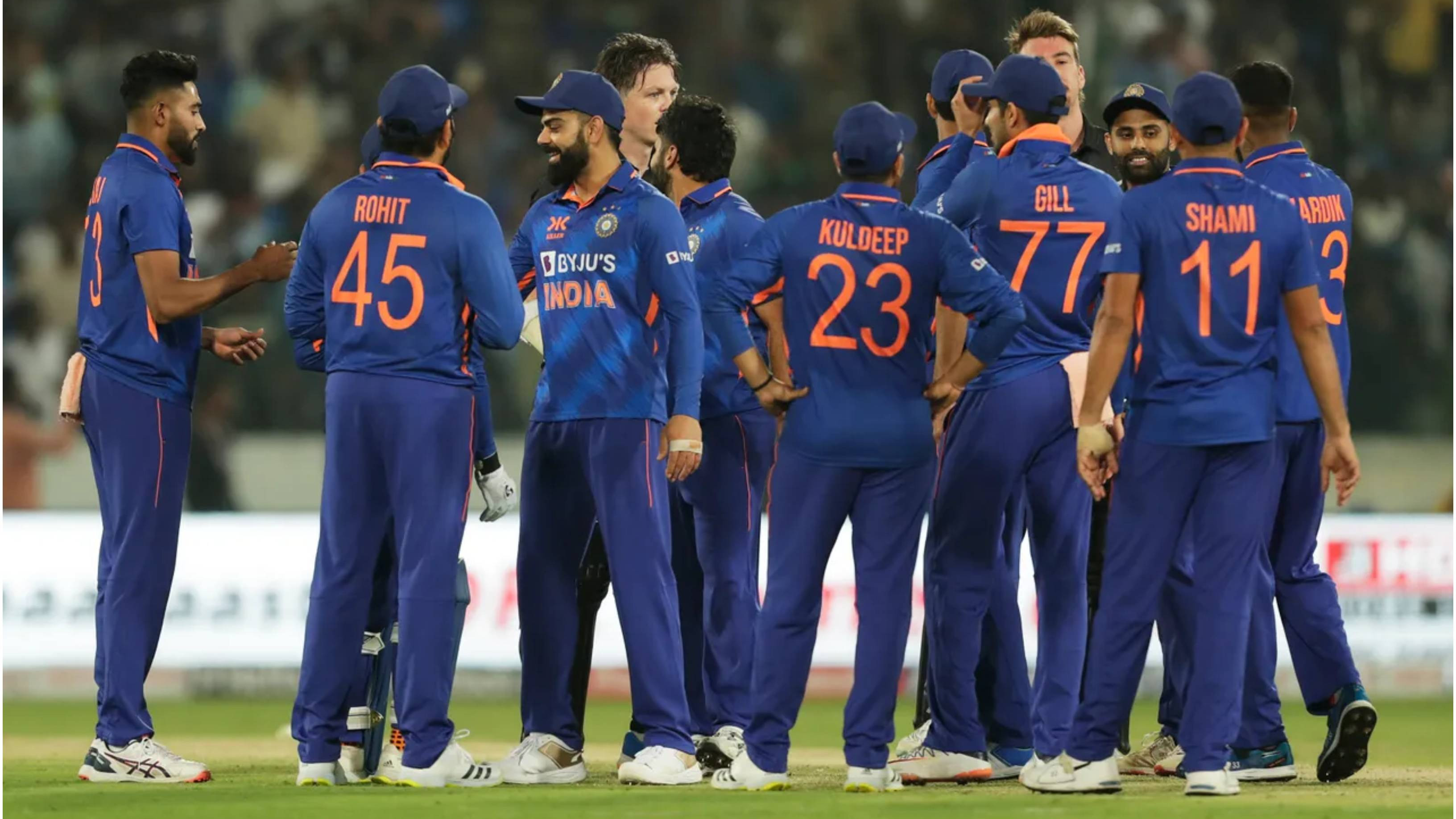 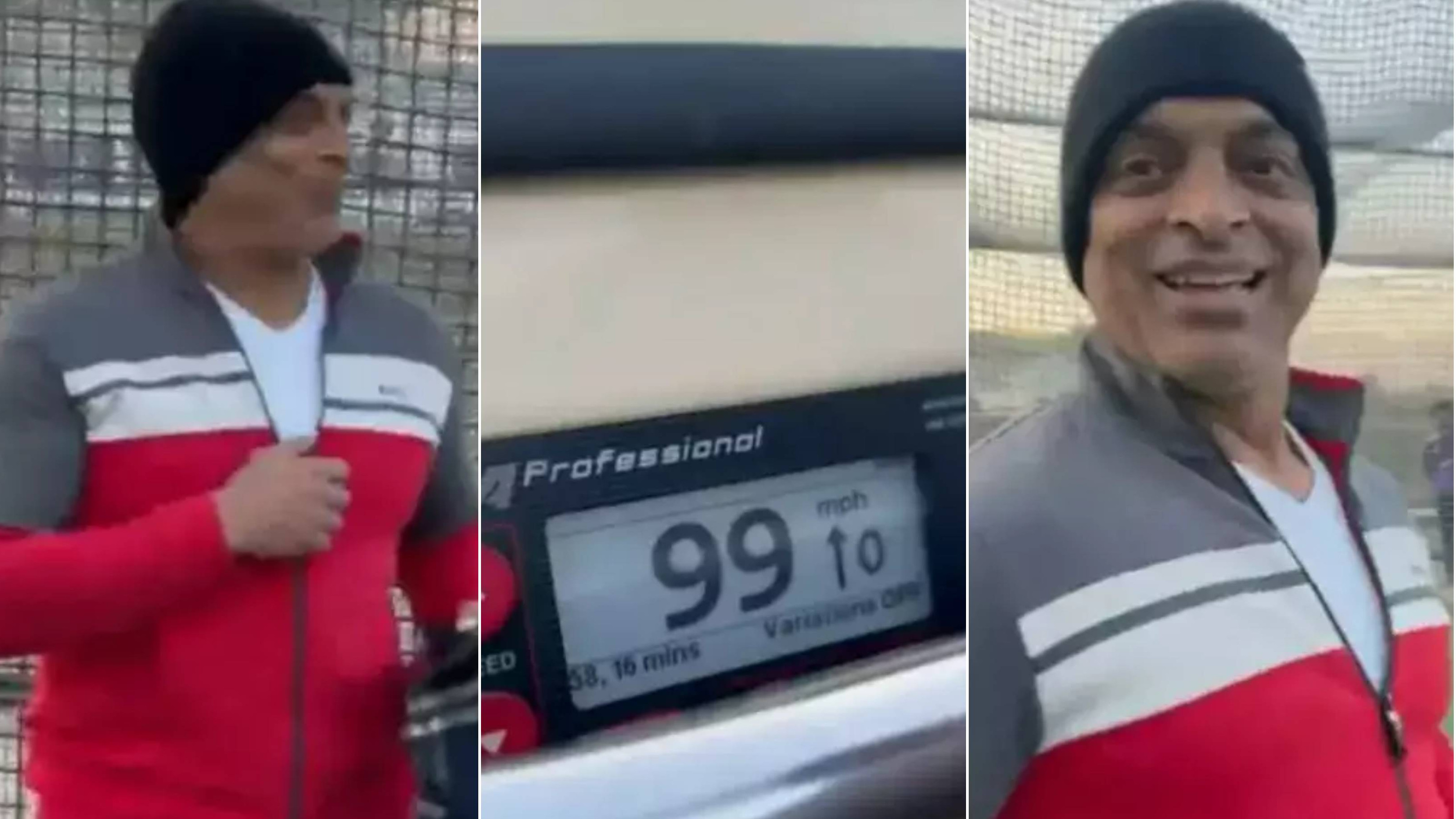 WATCH: “What happens when the speed gets to 100,” Shoaib Akhtar’s video tweet goes viral