Sophie Devine will captain New Zealand Women side in England from September 1. 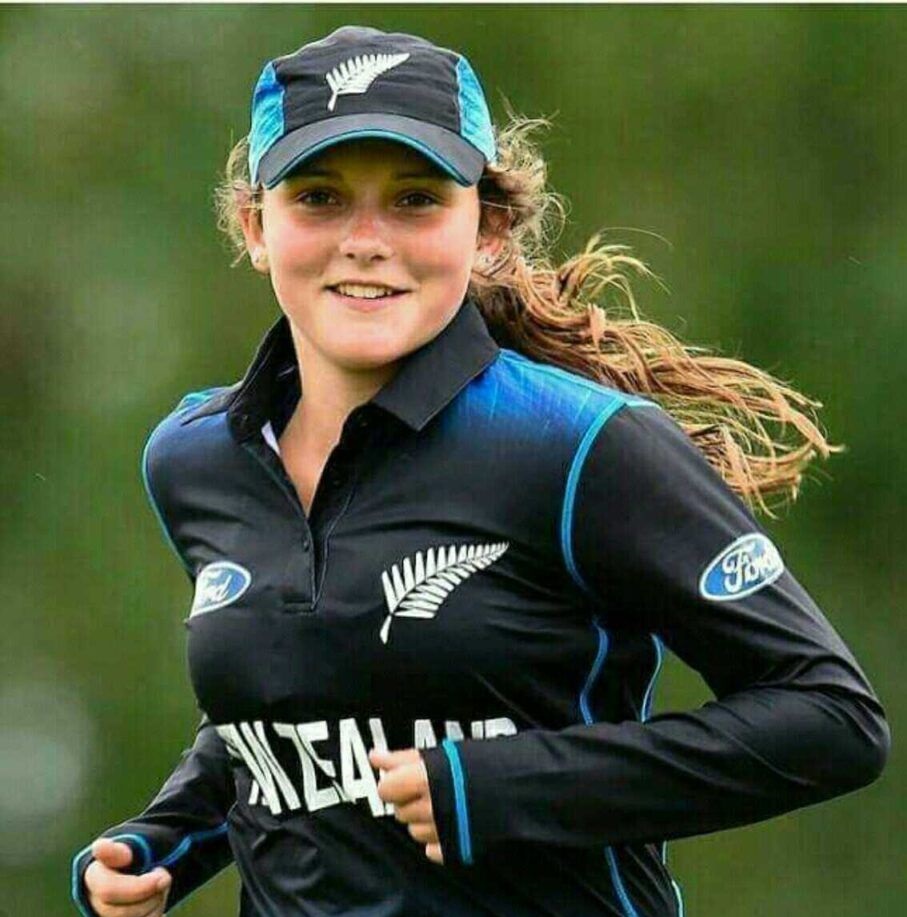 New Zealand Women’s all-rounder Amelia Kerr has pulled out of their upcoming tour of England to focus on her mental health and well-being.

“I love representing New Zealand and playing for the White Ferns. However, after plenty of consultation with my support network, putting my mental health and well-being first is my number one priority. I've not taken this decision lightly - I feel this is best for me at the current time,” Kerr said in a New Zealand Cricket release.

As far as the 16-member New Zealand Women team is concerned, it will be led by Sophie Devine and the team will play a three-match T20I series followed by a five-match ODI series with the T20Is beginning from September 1.

“We're obviously going to miss Melie in England. As a cricketer she offers plenty in all three aspects of the game and is great fun to have around off the park,” Devine said.

“It's important we talk openly about it because it can get tough and we need to ensure our players, teammates, and friends are looked after. We're all wrapping around Melie and know she'll make a comeback when she's ready,” she added.

The 31-year-old all-rounder then went on to acknowledge the support they have received from their country’s cricket board by saying, “We're really fortunate we have great support around us from both New Zealand Cricket and the CPA.” 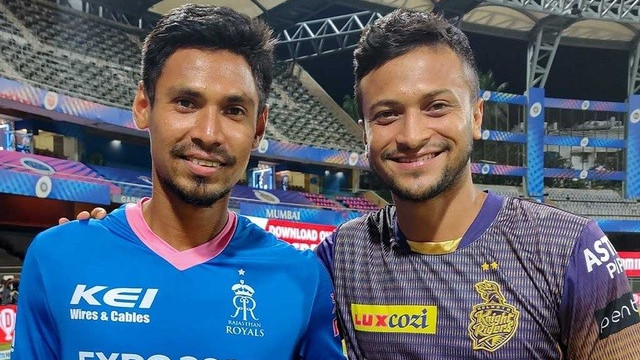 IPL 2021: Shakib, Mustafizur set to get NOC from BCB for play in second phase of IPL 14 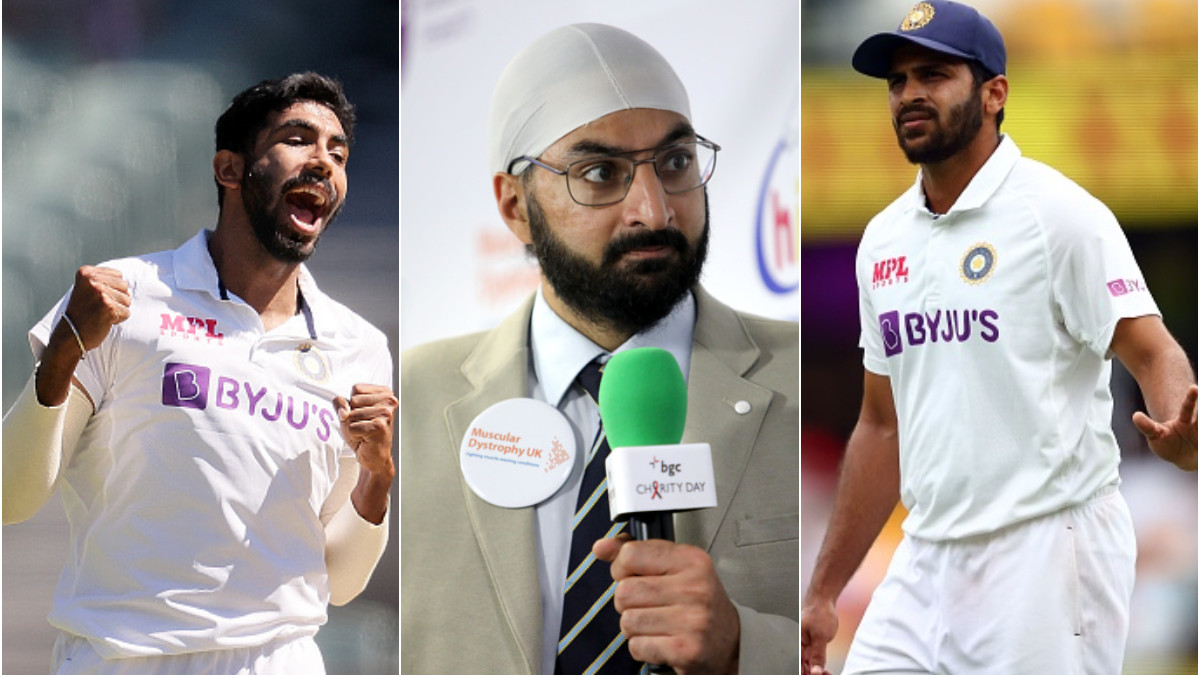 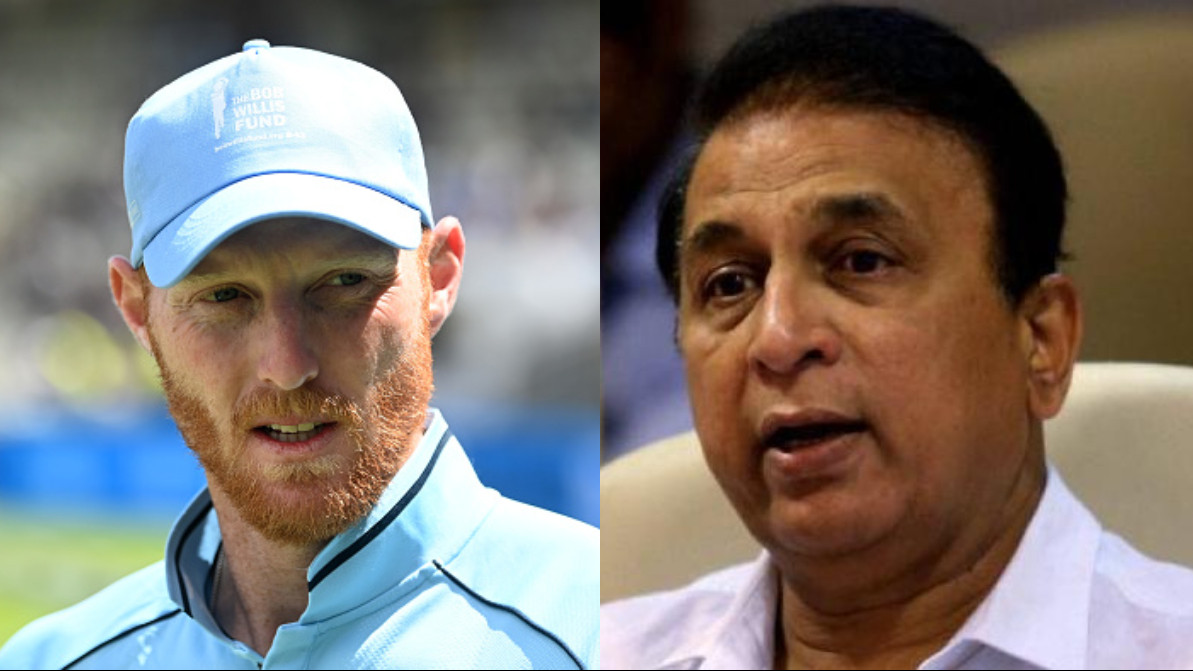