Sunil Gavaskar predicts 4-0 or 3-1 win for India in the Test series. 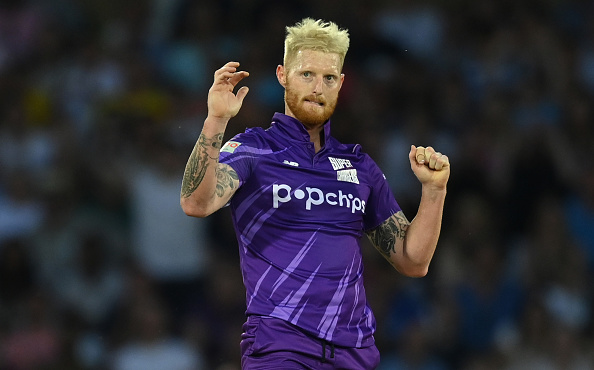 Indian cricket legend Sunil Gavaskar believes that Ben Stokes should reveal the reason behind his mental health struggle, saying that it might help a lot of younger players who might be battling similar issues as well.

Ahead of the five-match Test series against India at home, England suffered a major blow as their talisman all-rounder Stokes took an indefinite break from all forms of cricket to priorities his mental health while recovering from the finger injury.

Not only Stokes, but Gavaskar also wants other sportspersons to come out and reveal the exact reason for their mental health issues to help others overcome the problem, as it is not easy for the players to cope with life in strict bio-bubbles amidst the COVID-19 pandemic and live up to the high expectations.

Gavaskar said during a virtual press conference: “What would help others who are undergoing a similar kind of situation is if the actual reason for this mental health thing was pointed out by these players. For example, is it fear of failure, is it the burden of expectations, and is it the fear of opposition or the fear of injuries? These are some of the things that can cause mental stress.”

He added, “So if Stokes could come out and say this is the reason, it will help a lot of younger players who would be undergoing the same situation, they would think it’s not just them, and that even a great player like Stokes is facing a situation like these. When you just say mental health, it’s a general issue, so I hope somebody would be able to pinpoint the reason and that will certainly help the others.” 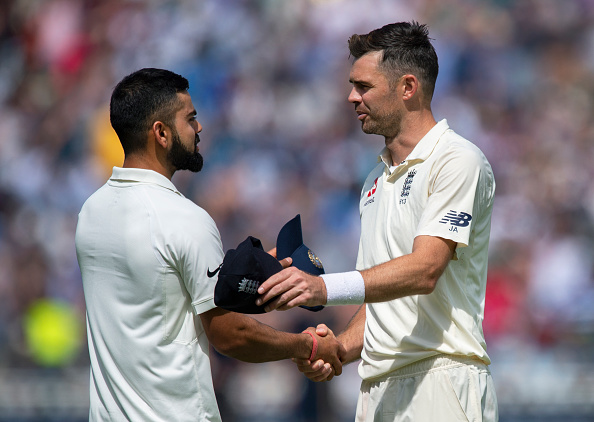 Meanwhile, the legendary batsman has also shared his views on the fascinating battle between Indian skipper Virat Kohli and England’s pace legend James Anderson in the Test series.

He said, “Looking at the way Kohli adapted in 2018, looking at how he was so certain around the off stump and how his shot selection was so immaculate, I would back him. With Anderson as a fast bowler getting three years older and Kohli getting three years more experienced, and given batsmen are around their peak in this age group of 28-33/34, I do think that Kohli will come out trumps.”

While predicting the result of the Test series, the 72-year-old said that weather conditions play a key role in the outcome, but said the Indian cricket team will have a great chance to win the series.

Gavaskar signed off by saying, “I left England about 10 days ago and the weather was hot most of the time. I’ve been told it’s raining now. So if the weather conditions are hot for the 22 of the 25 possible days, then India will win 4-0.

In case you have a situation where the weather is going to be a factor, then India will win 3-1. Regardless, India would want to win since England are a very depleted side (in absence of Stokes, Jofra Archer, and Chris Woakes).” 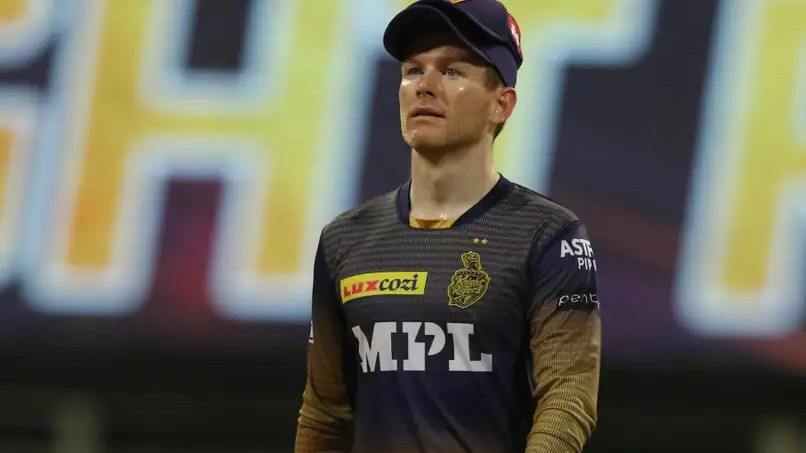 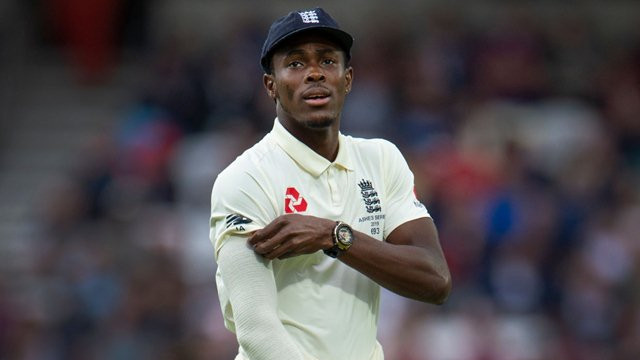 'You guys spoke to me?': Jofra Archer ridicules reports of him missing T20 World Cup and Ashes 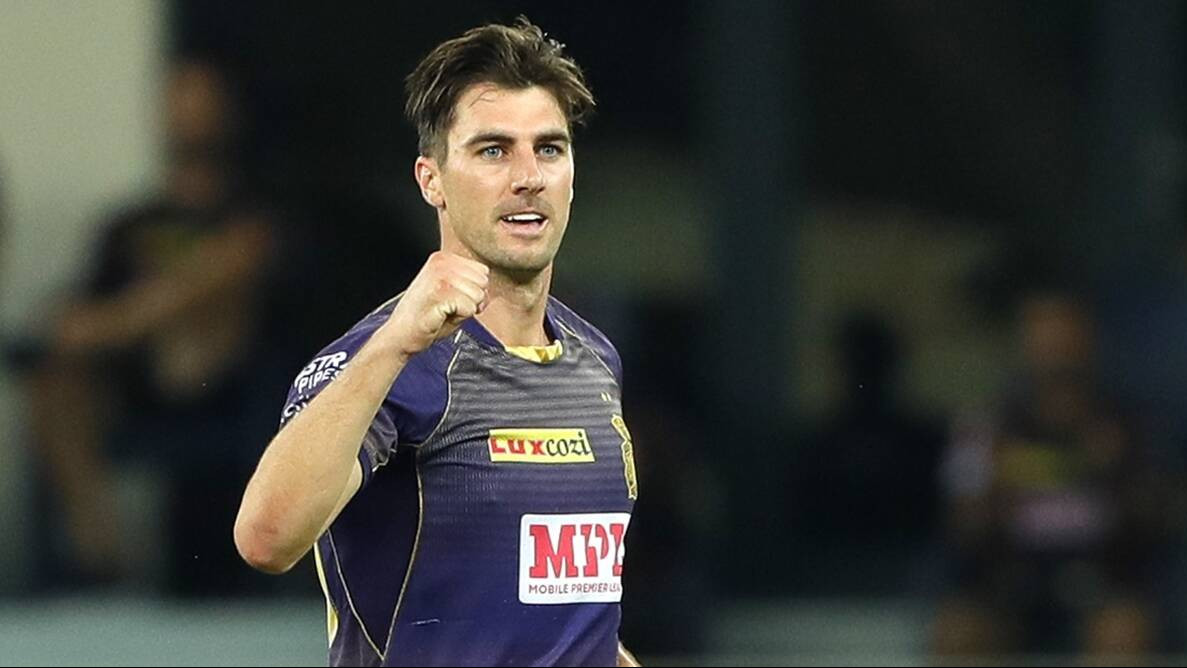