Mayank Agarwal ruled out of 1st Test against England after suffering a concussion in nets. 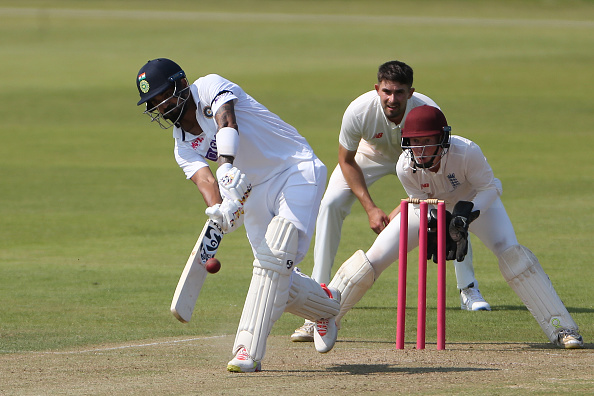 After losing some players like opener Shubman Gill, all-rounder Washington Sundar and pacer Avesh Khan to injuries, Team India was struck with another blow as opening batsman Mayank Agarwal was ruled out of the first Test against England after he suffered a concussion in the nets.

While fans were worried about who will be replacing the opener, former Pakistan cricketer Salman Butt talked about KL Rahul being the ideal replacement for Agarwal in the upcoming Test match at Trent Bridge on August 4.

“Rahul looks like a transformed cricketer. He has improved himself a lot and is a more mature cricketer now. He has definitely shown improvement. As Sunil Gavaskar rightly pointed out, Rahul scored a hundred in the three-day game against County Select XI,” Butt said in his latest YouTube video.

ENG v IND 2021: James Anderson hails Virat Kohli as one of world’s best, says he is excited for the battle

“He has done a great job in one-day matches. So, he will have to best mindset to open.”

“During the last Test of India’s previous tour in 2018 as well, he had notched up a hundred. So, keeping all these points in mind and looking at his current form, Rahul has to be the best person to open, after Mayank getting injured and Shubman Gill being ruled out,” he added.

The right-hand batsman who leads Punjab Kings (PBKS) in the Indian Premier League (IPL) has been in the thick of things in IPL as well as in the international arena.

Even though the batsman has been out of action ever since he underwent appendicitis surgery during IPL 2021, he featured in India’s practice match against a Select County XI and scored a hundred.

While Indians did not reveal their playing XI for the first Test, skipper Virat Kohli has said the announcement will be made on Wednesday, before the toss. 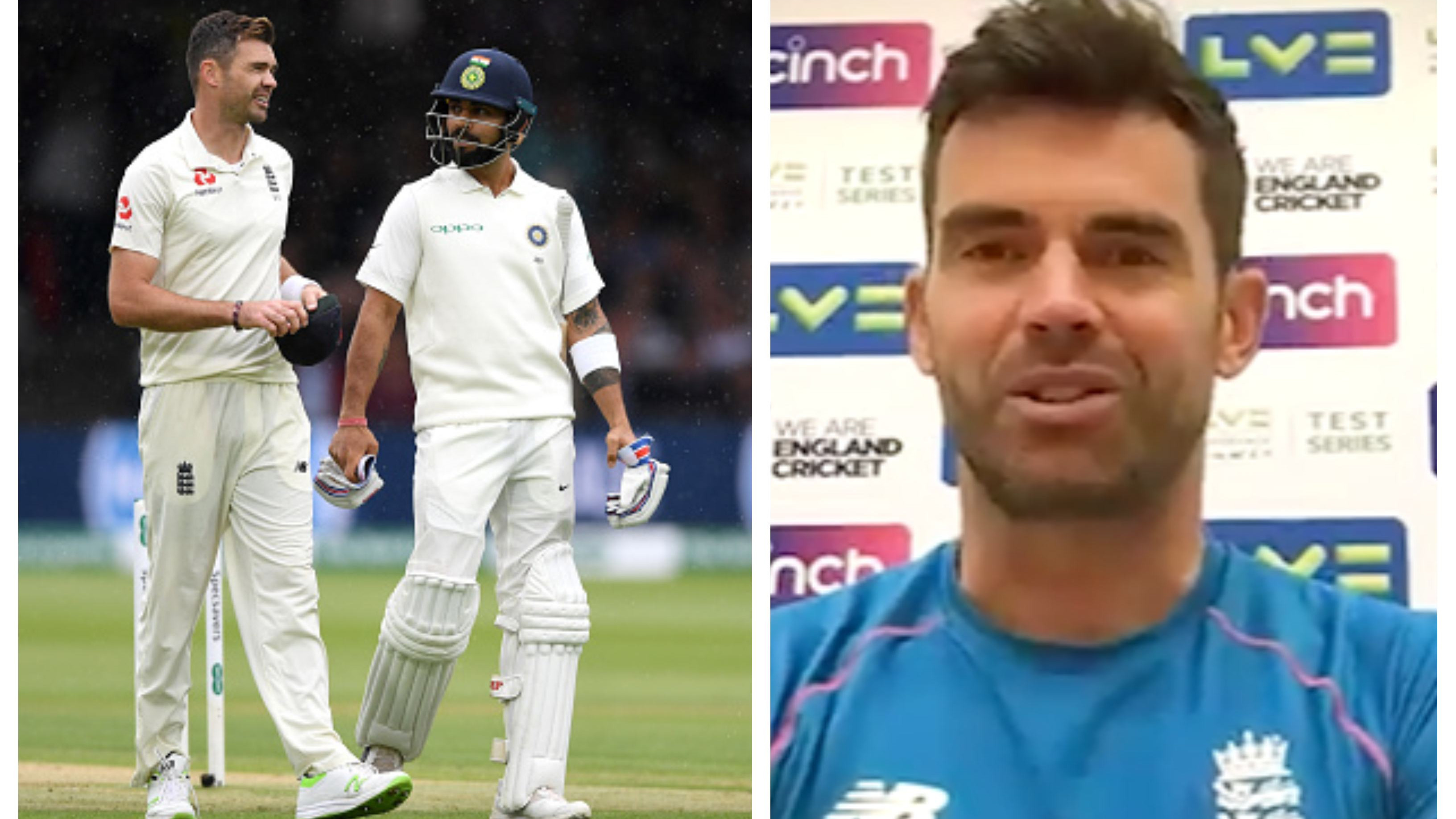 ENG v IND 2021: James Anderson hails Virat Kohli as one of worldâ€™s best, says he is excited for the battle 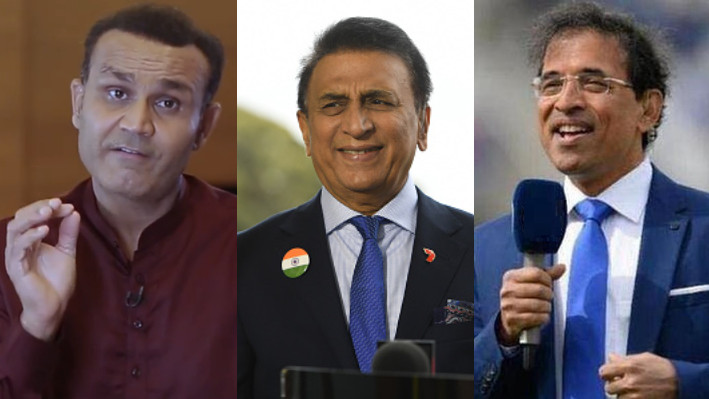 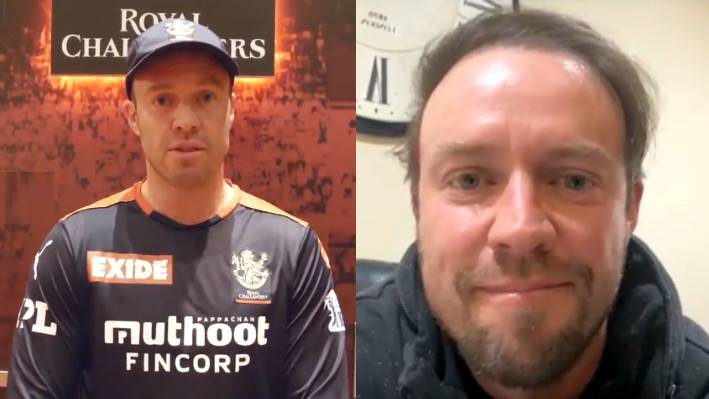 WATCH - "Hopefully, there are a few more years ahead of me," AB de Villiers on his future with RCB