Shreyas Iyer has been ruled out of IPL 2021 due to a serious shoulder injury, as per reports. 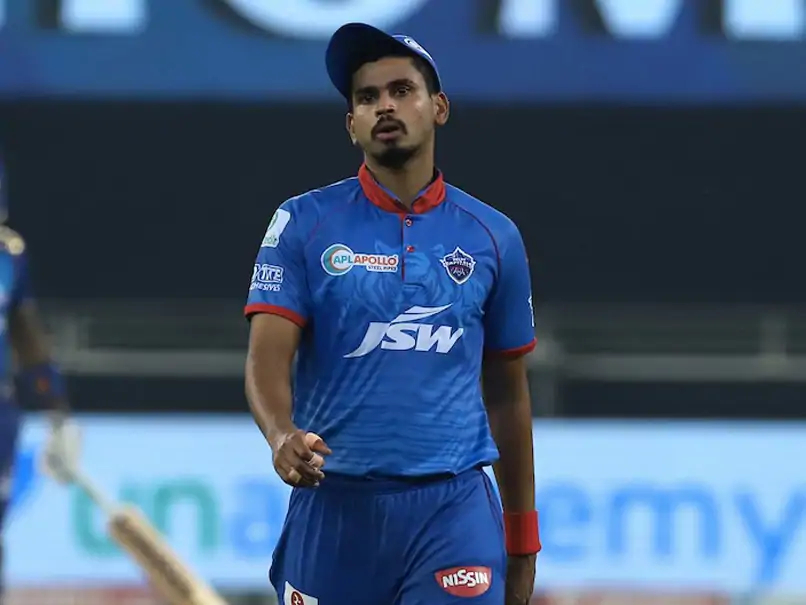 The Delhi Capitals (DC) had a brilliant outing in the IPL 2020 edition in the UAE, given that they played their first final in Indian Premier League (IPL) history. This was all possible due to their reboot of the team in 2018.

Gautam Gambhir had stepped down from captaincy mid-season and instead of handing the leadership to a veteran, the new DC management opted for a young Shreyas Iyer as captain, and the gamble paid off as Capitals almost made it into the playoffs.

Some smart buys in IPL auctions and backing captain Shreyas Iyer led to Delhi Capitals qualifying for the playoffs in IPL 2019 and going all the way into the final in IPL 2020. Iyer also led from the front with the bat by making 519 runs in IPL 2020.

IND v ENG 2021: Shreyas Iyer ruled out of England ODI series and first half of the IPL 2021, as per reports

However, they are going to miss Shreyas Iyer’s services and leadership, as the Mumbaikar injured his shoulder severely during the first ODI against England and has been reportedly ruled out of the IPL 2021 due to the seriousness of his shoulder problem, which may require surgery.

This means the DC management will have to nominate another player as captain for the upcoming IPL 2021 season and they don’t have a shortage of potential candidates, with some of them already captained other franchises in the tournament in the previous editions.

Therefore, Team COC looks at five such captaincy candidates for Delhi Capitals for the IPL 2021. 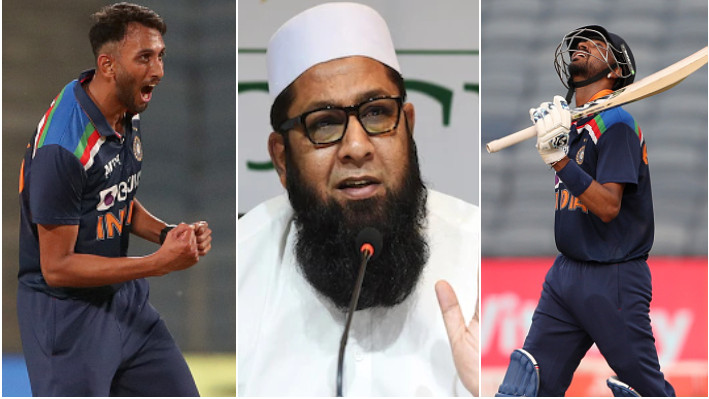 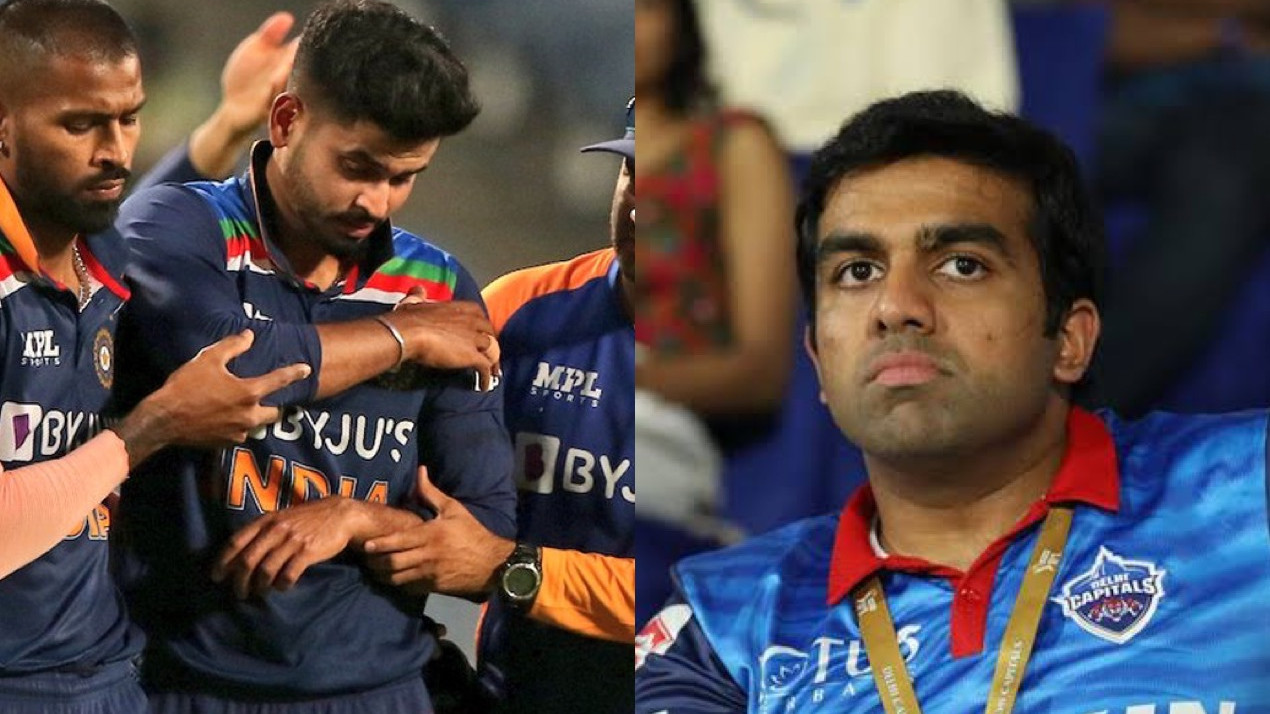 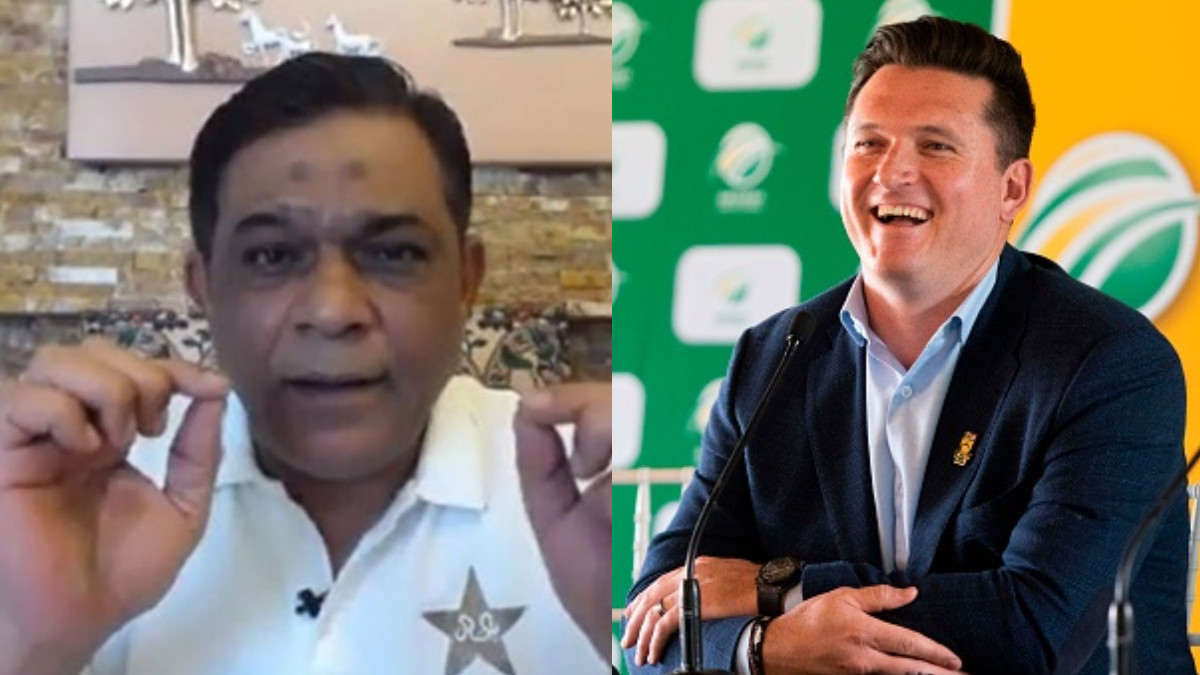