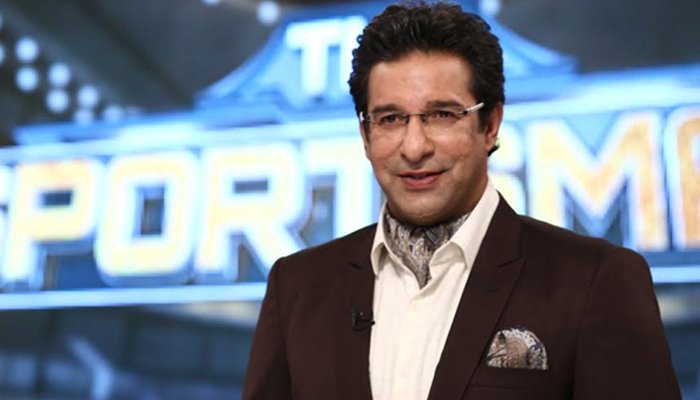 The Indian Premier League (IPL) and Pakistan Super League (PSL) have often been compared by many despite the glamour power of the former, which is arguably the biggest T20 tournament in the world.

It is a well-known fact to all that the IPL is the biggest brand in the world whether it was the matter of the star power, popularity, the huge money or competition level, there is no match with Pakistan’s T20 league since the PSL has been around for just 5 seasons and Indian league has already completed 12 seasons.

However, the PSL fans have not shied away from comparing it with IPL for its standards, especially bowling and fielding, as well as the passion for the game in Pakistan’s T20 league.

Pakistan great Wasim Akram, who worked as bowling coach of Kolkata Knight Riders in the IPL, has sparked the comparisons once again by rating higher the bowling standards in PSL than IPL, though he said the comparisons are unfair since both the tournaments have much difference in terms of the start date.

However, former Pakistan captain admitted that PSL has not been able to produce young batsmen as much as IPL has over the last few years, but still, the Pakistan league is second biggest T20 league in the world behind Indian league and only because of the number of years it has been around.

Speaking to Basit Ali during a YouTube conversation, the legendary pacer said a lot of foreign players have told him that the quality of bowling in PSL is 'a lot better' than IPL.

Akram told Basit during the conversation, “PSL was the second biggest tournament in the World of T20 after IPL. But to compare PSL with IPL is not fair. PSL has just started and it was the fifth edition which was played in Pakistan, whereas IPL is a mature tournament that was being played from 11 to 12 years. There’s a lot more money.”

He further added, “But from whatever I have seen in the PSL over the last few years I have asked a lot of foreign players about the difference between IPL and PSL, and the answer I got from them was the quality of bowling in PSL was much better than IPL.” 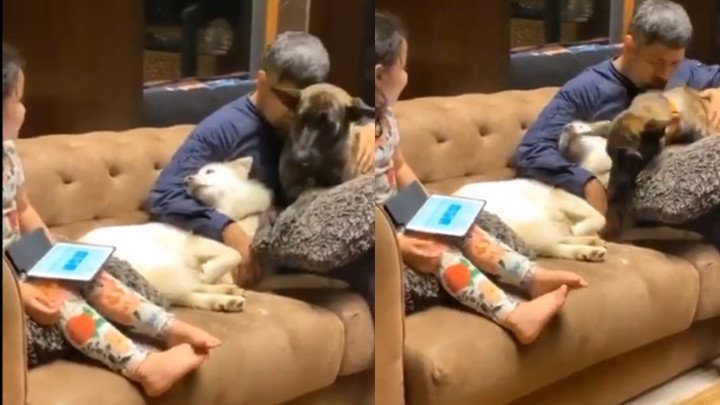 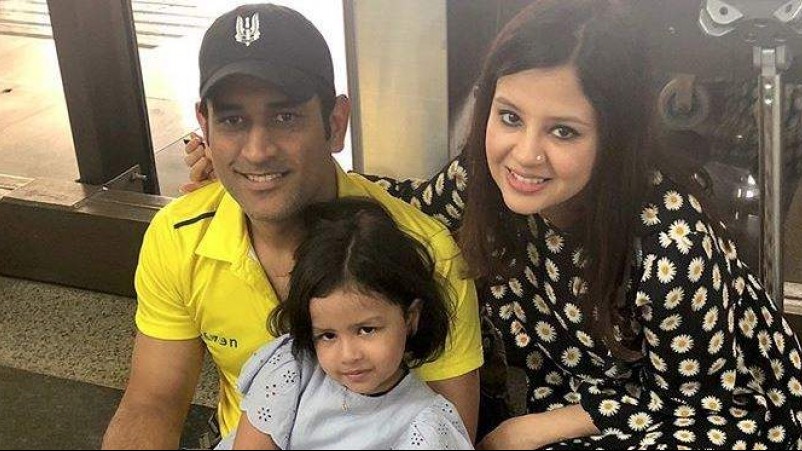 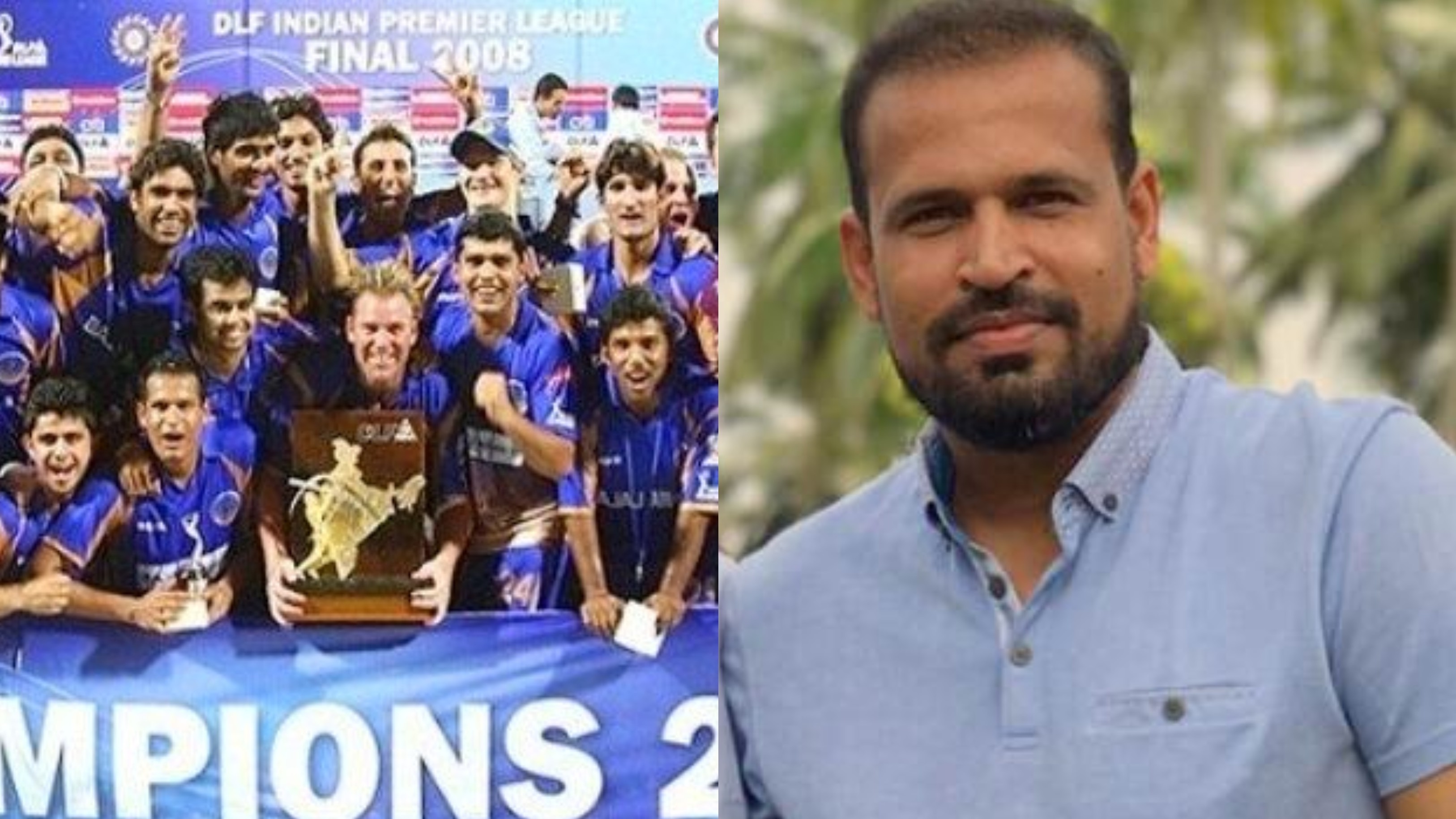