Akhtar also shared his opinion on the news of BCCI plotting IPL over T20 World Cup. 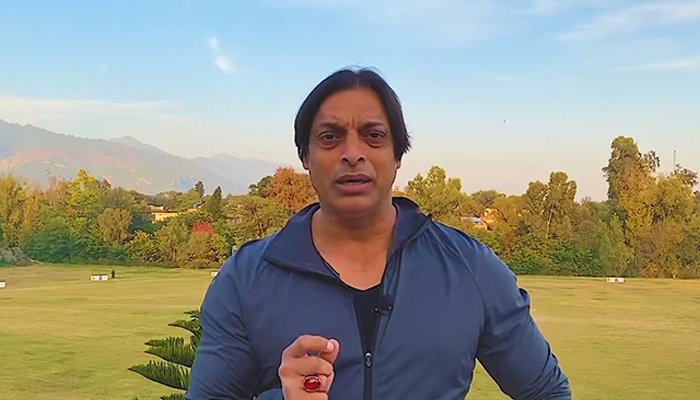 Coronavirus pandemic has hit the world hard. Not only lives are lost, but the economy is also going down faster too. The sports world is equally affected and revenue generation like before isn't possible in this tough period.

Former Pakistan cricketer Shoaib Akhtar has already hinted that the Pakistan Super League (PSL) is moving towards a bad phase. The team owners are looking to sell their teams in this financial crisis.

Speaking to a TV channel, Akhtar said he doesn't think the next PSL will be on time because of money issues. "I know some people wouldn't like to hear this but some owners are looking to sell their franchisees. I would be more than happy to provide financial and non-monetary support to keep the PSL alive and to thrive," he said.

PSL had to stop midway because of the COVID-19 pandemic in March. It was on the final stage but a wise decision was taken to cancel the remaining matches at the right time.

Akhtar calculated the possibility of PSL and said he don't see the tournament to return in the next one year.

"I think if we do the math, the PSL can't be held before 16 to 18 months. The World Cup will also take probably after eight months because time is needed for the coronavirus issue to settle down.

"The thing is if there is no proper cricket until say September, how can the PSL be held in four months? I don't think the board can ask for money from the franchisees in this situation. As far as I know, some franchises are already ready to sell their brand. They have offers," Akhtar claimed.

Shoaib is ready to help and wants the Pakistan-based T20 league to be alive.  "I will make sure that the PSL thrives and stays alive and it gets big brands to make progress," he added.

Recently, the cricket circle had a go against BCCI for trying to fit in IPL and push the T20 World Cup to 2022. But Akhtar doesn't believe so and he said the tournament is in hands of the Australian government.

"And I know for the Australian government the health of their people is first without paying heed to other forces," he said, adding Australia government doesn't care about what BCCI wants. 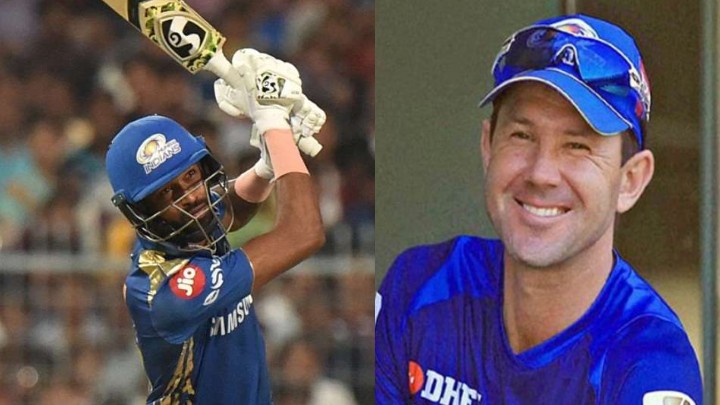 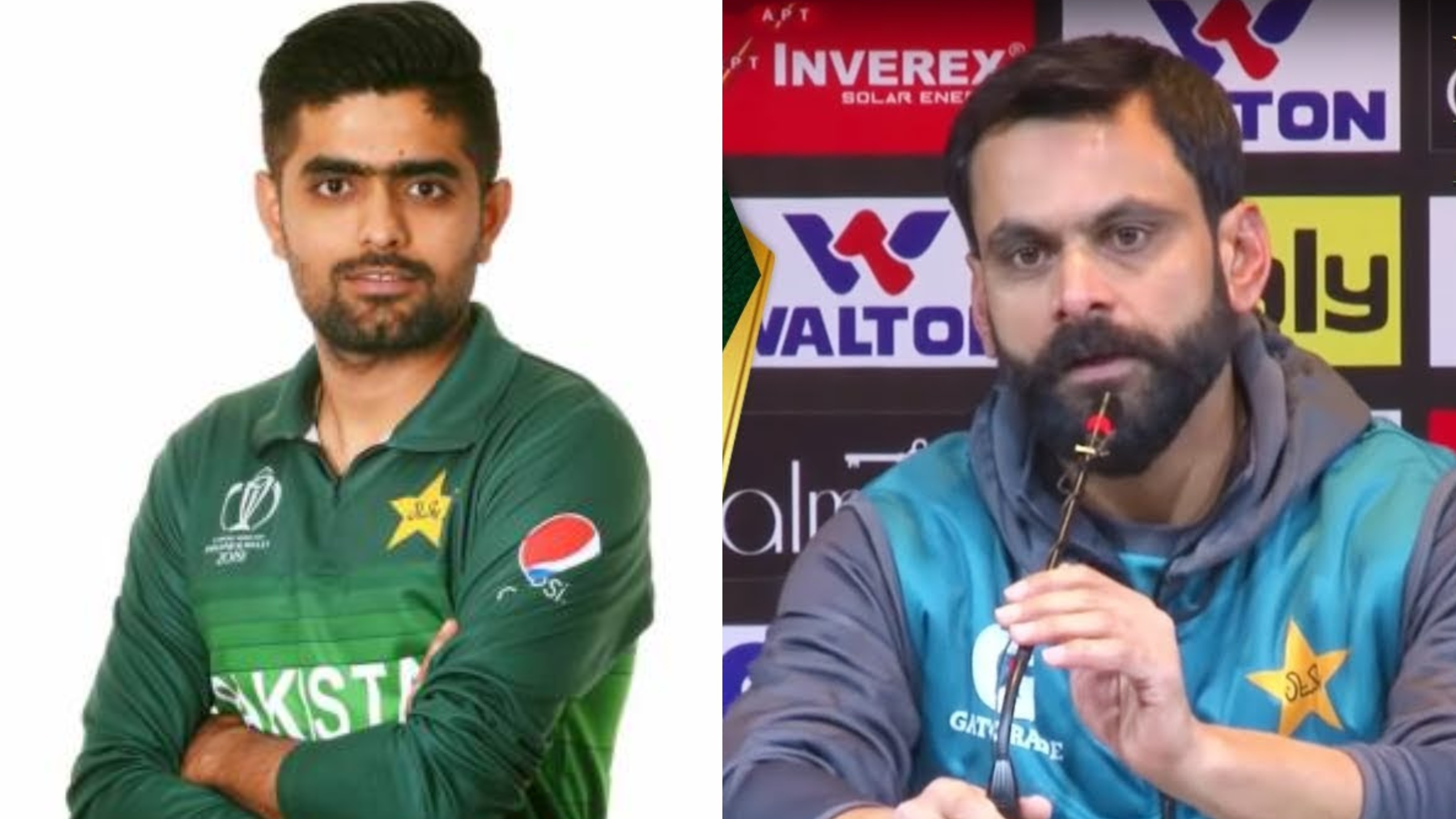 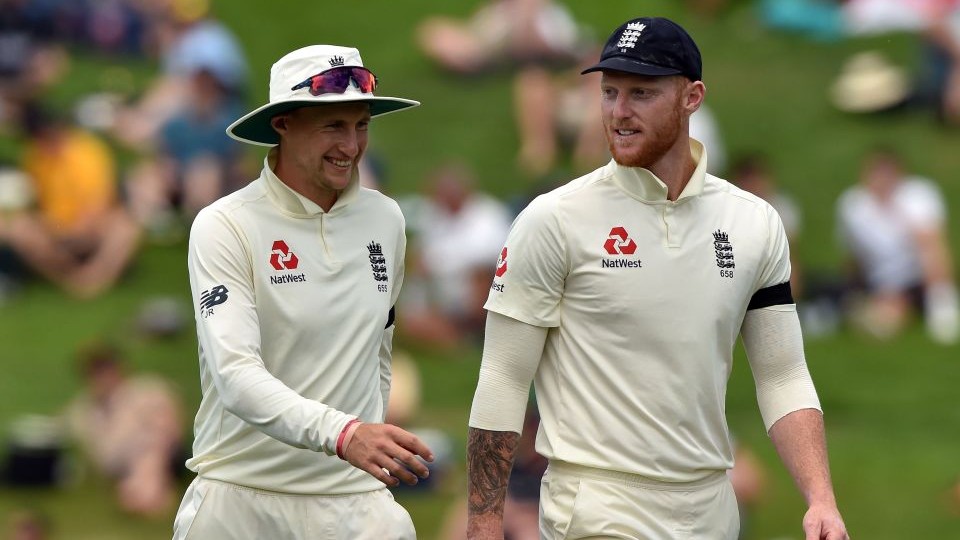