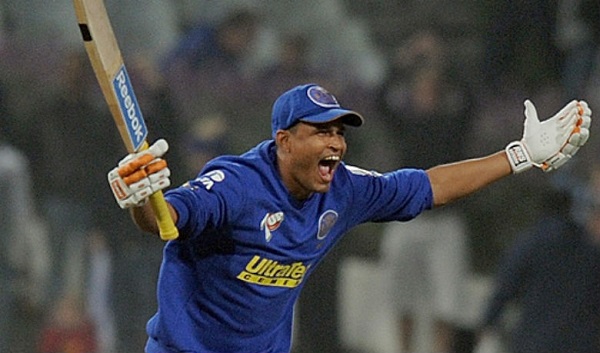 Veteran Indian all-rounder Yusuf Pathan had shown his swashbuckling side to the world in the inauguration edition of the Indian Premier League (IPL) in 2008 playing for Rajasthan Royals (RR) and he went on to play for the franchise in three seasons before moving to Kolkata Knight Riders (KKR) in 2011.

The Baroda cricketer was instrumental in Royals’ only IPL title triumph in the inaugural season, where he scored 435 runs and took 8 wickets, as well as, cracked the season's fastest half-century off 21 balls against the Deccan Chargers. He produced a Man-of-the-Match show for RR in the 2008 IPL final against the Chennai Super Kings (CSK) to win the trophy.

He had also represented KKR for the record seven seasons and won two IPL titles with the franchise and then played two seasons with the Sunrisers Hyderabad before being released by the side for IPL 2020.

Recently, in an Instagram Live session with Mohammad Kaif, another member of RR's title-winning team, Yusuf went down memory lane, and reminisced the RR’s extraordinary season as well as revealed team meeting by then captain Shane Warne that inspired them to title glory in 2008.

The spin-bowling all-rounder said the inspirational words of the Australian great after RR's defeat to Delhi Daredevils in the first encounter ignited the fire in the team to lift the IPL trophy.

Recalling Warne’s words, Yusuf said, “I still remember, he had said, ‘Even though we lost, if we perform to our potential, with the kind of talent we have shown at the domestic cricket and won matches for our teams, we can surely win the cup for the RR as well.”

He added, “We managed to beat Kings XI Punjab in our next encounter. It is just a question of belief in oneself, trust the role you have been assigned and we would back each and everyone in the team.”

Meanwhile, Kaif also hailed Warne’s leadership qualities. He signed off by saying, “Shane Warne was ahead of his time. He started the concept of ‘horses for courses’. Warne got the best out of everyone. He had the quality of being flexible.” 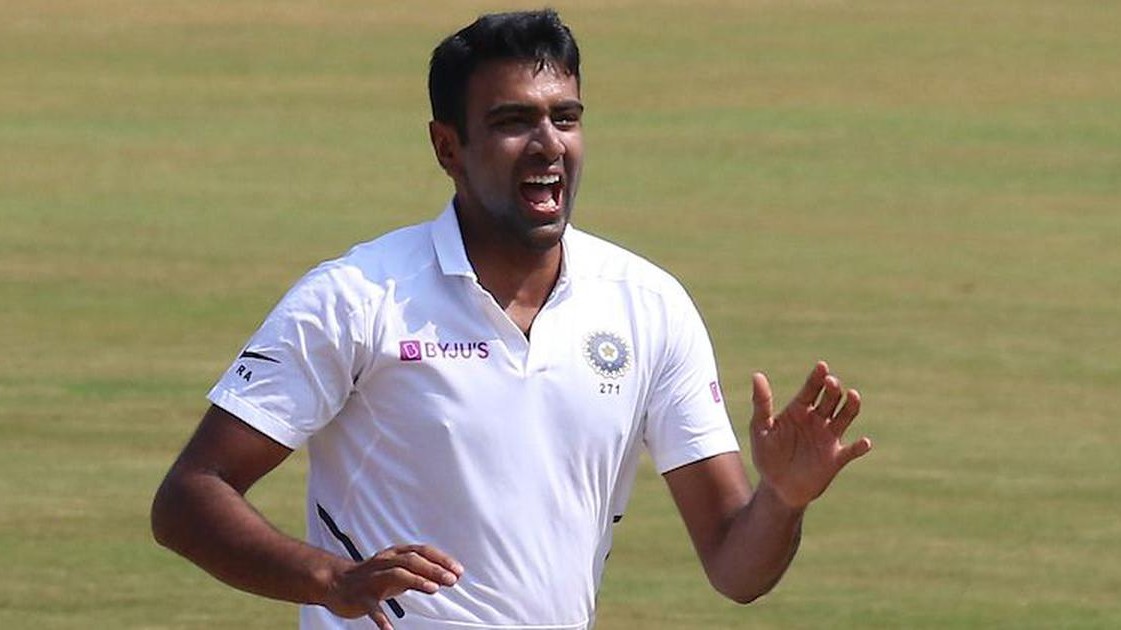 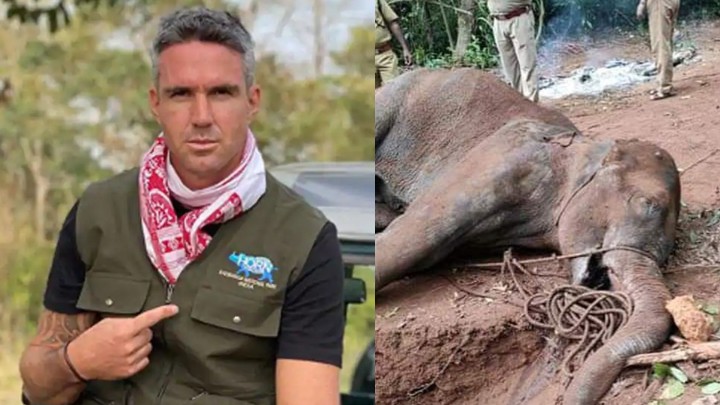 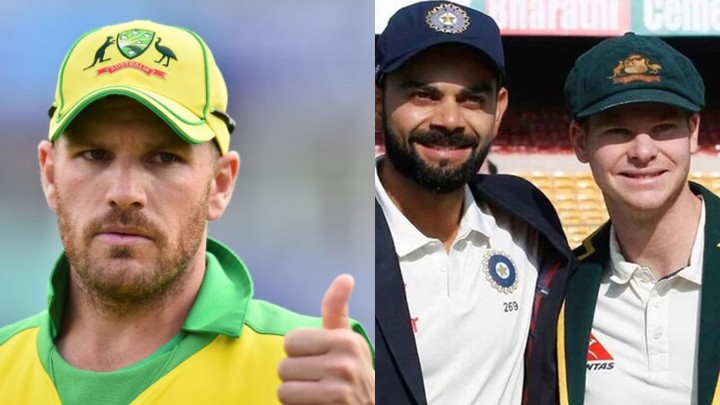