Here is the best Team India XI in the one-day international format. 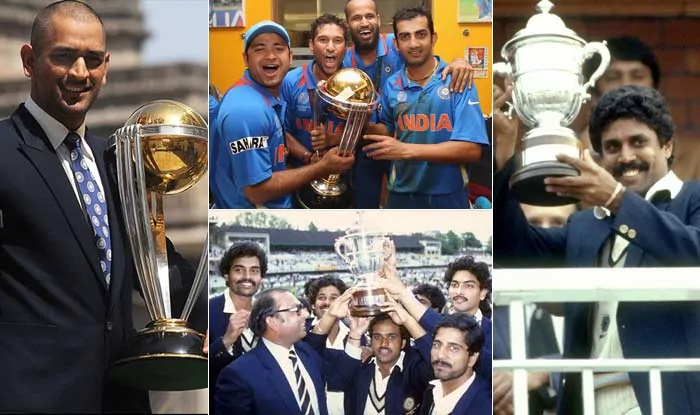 The Indian team was one of the last big names to adapt to the 50-over format despite playing their first game in 1974 against England at Leeds when there were 60 overs per side games. They won a grand total of one match in the first two editions of the World Cups in 1975 and 1979.

Things changed when India lifted the 1983 World Cup in England beating favorites West Indies in the finals. Then the Indian team started taking the format seriously and results started to come by. However, it wasn’t until the mid-1990s, that India became a true powerhouse of ODI cricket and by mid-2000s, it was surely one of the top 5 teams in the world when it came to the 50-over format.

Since then, India has been near the top of the ODI team rankings and has won the two ICC trophies in the format on offer in the 2011 World Cup and 2013 Champions Trophy. Keeping this in mind, Team COC presents to you the Best Team India ODI XI since the year 2000. 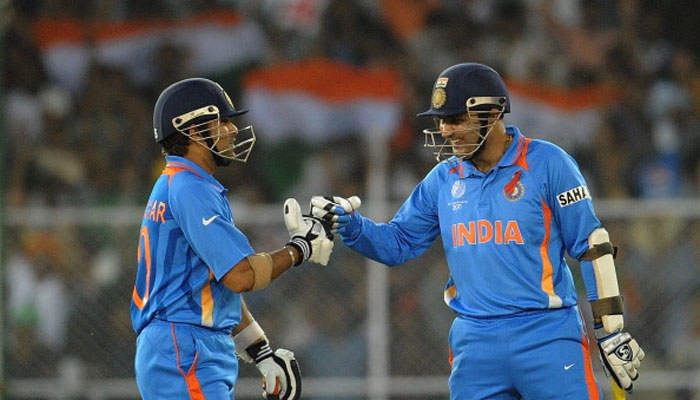 We start with the openers and who better than Virender Sehwag and Sachin Tendulkar. Both formed a feared opening pair and have a double century each to their name in ODIs, with Sehwag being the first captain ever to make 200 in an ODI, and Tendulkar being the first men’s cricketer to achieve this feat in the 50-over format.

Both also boast of formidable records in ODIs, with Tendulkar having more than 18,000 runs and 49 centuries to his name and Sehwag making over 8,000 runs in his career in ODIs. 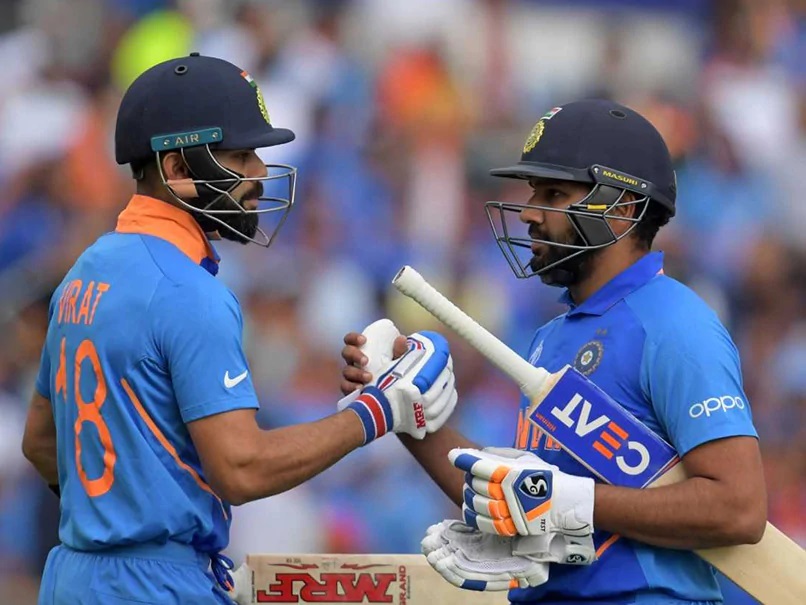 Next follow the young guns Virat Kohli and Rohit Sharma, who have taken over from the duo mentioned above.

Kohli has more than 11,000 runs in the format with over 40 centuries, while Rohit has made over 8,000 runs with close to 30 tons himself. He is also the only one to make three double tons in ODIs, with the highest ever score of 264 to his name.

Yuvraj Singh and MS Dhoni are perhaps the best limited-overs players India produced ever with Yuvraj having a stellar record in the 300-odd ODIs he played with over 8,000 runs. His biggest achievement was being the Player of the Tournament in India’s 2011 World Cup win. 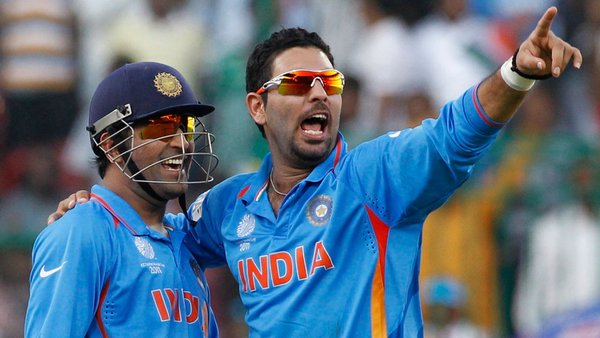 Dhoni, on the other hand, is the most successful Indian captain in ODIs, winning the said World Cup and the 2013 Champions Trophy, along with Asia Cup in 2010. He is amongst the few batsmen to score over 10,000 runs in ODIs, despite batting at no.5 or 6 most of his career of 350 matches. He also has over 400 victims behind the stumps.

Harbhajan Singh has 269 wickets to his name in the ODIs and was part of India’s 2011 World Cup win. His mastery over different variations of off-spin helped India a lot and he controlled the run flow nicely in middle overs. He is the sole specialist spinner in this XI.

Hardik Pandya has been a new inclusion in the Indian team, but his all-round skills have basically made him an important part of the team plans. 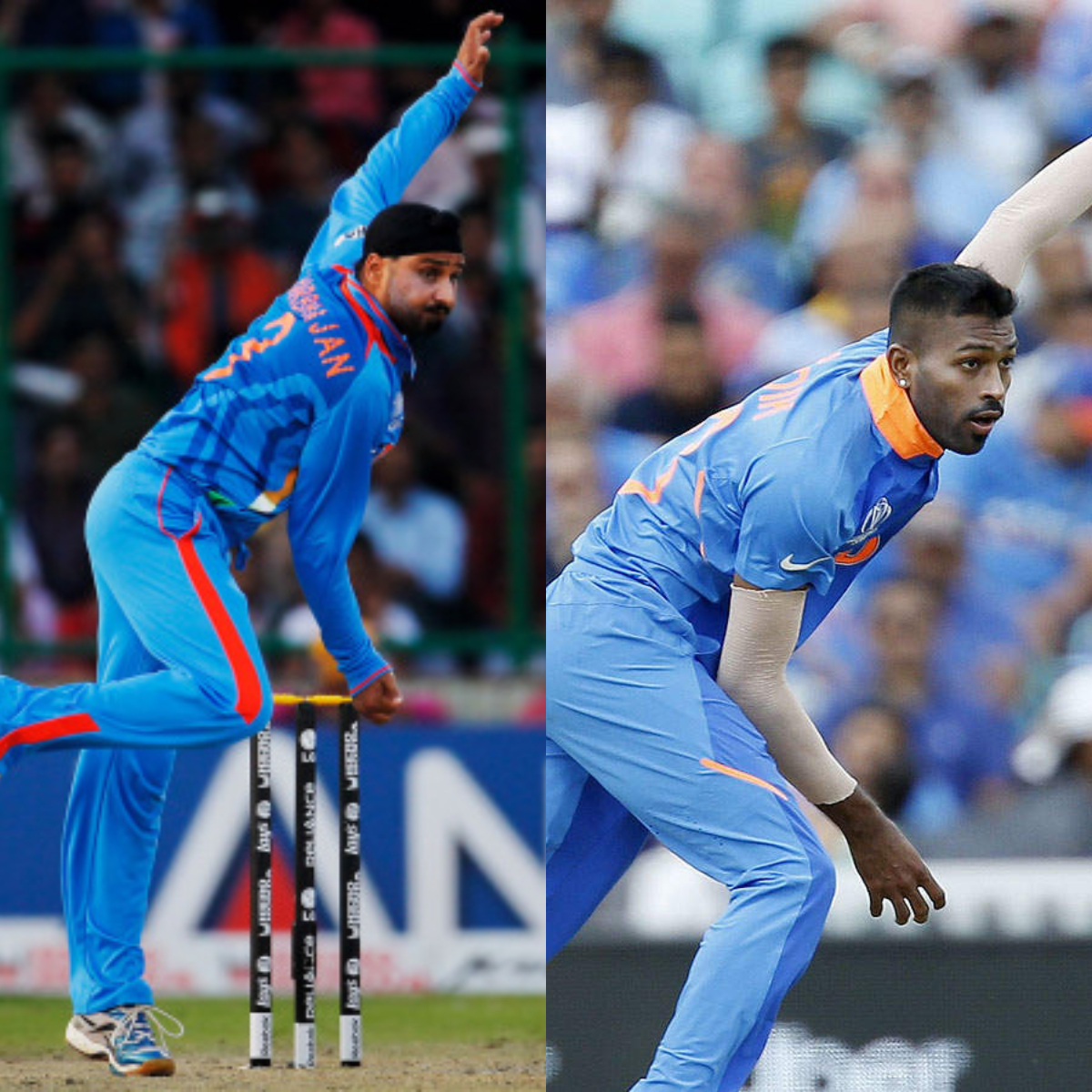 Pandya can smack the ball out of the ground with ease, and his medium pace bowling helps India keep a balance in the team by playing an extra batsman or a bowler. He can change the game with either the bat or the ball and has shown such skills in the 2017 Champions Trophy matches. 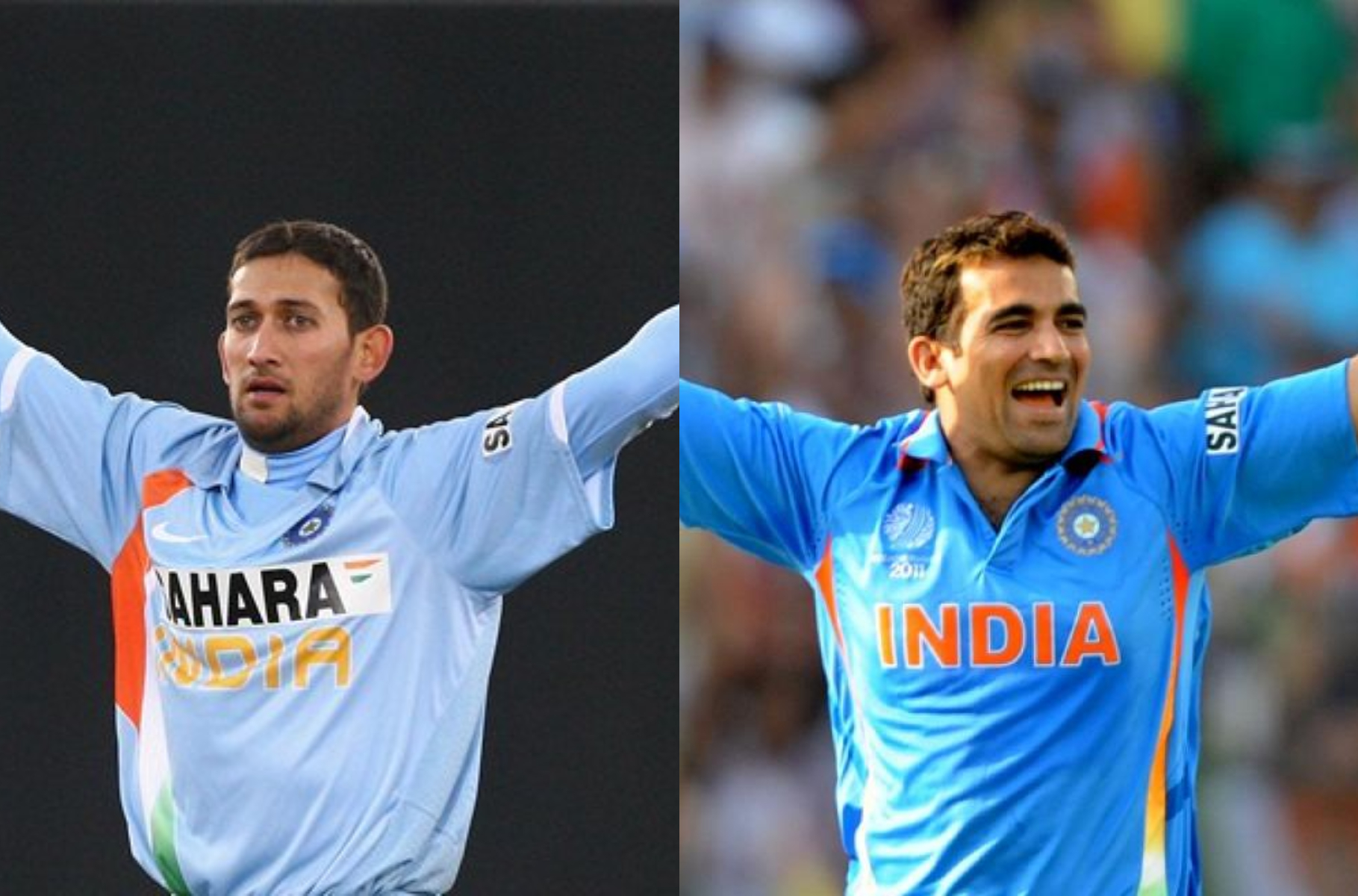 Ajit Agarkar and Zaheer Khan were the essential part of the Indian bowling attack throughout the 2000s. Agarkar picked 288 wickets in the format and was the fastest Indian to reach the 50-wicket mark. Agarkar could also add important runs with the bat lower down the order and still holds the record for the fastest ODI fifty by an Indian.

Zaheer Khan ended up with 282 wickets to his name in the 50-over format and picked 21 wickets in India’s 2011 World Cup victory. His skills with both the new and old ball are the stuff of legend and he proved to be a great asset to any of the captains he played under. 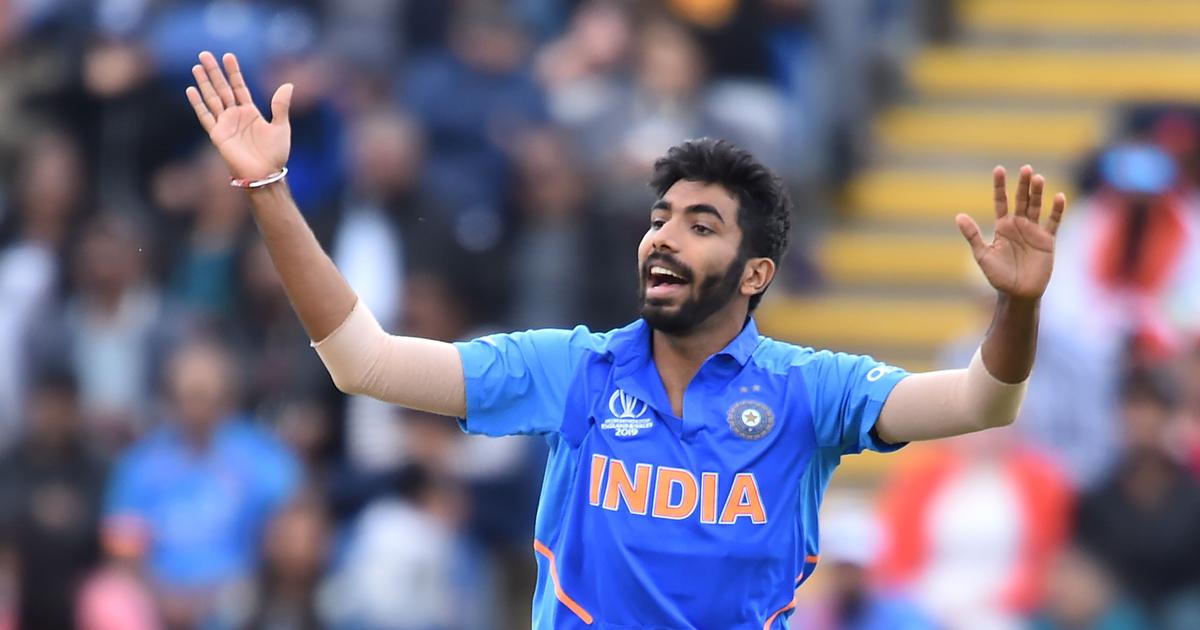 Last but not least we have the latest bowling sensation in Jasprit Bumrah, who has picked 104 wickets in 64 ODIs since his debut in 2016.

Banter between Yuzvendra Chahal and Jasprit Bumrah get heated up

He has become extremely valuable to Virat Kohli in white-ball formats and his ability to bowl toe-crushing yorkers at any point in the game makes him a big wicket-taking option for his captain. 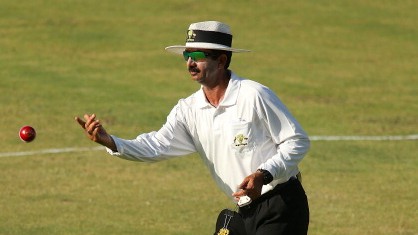 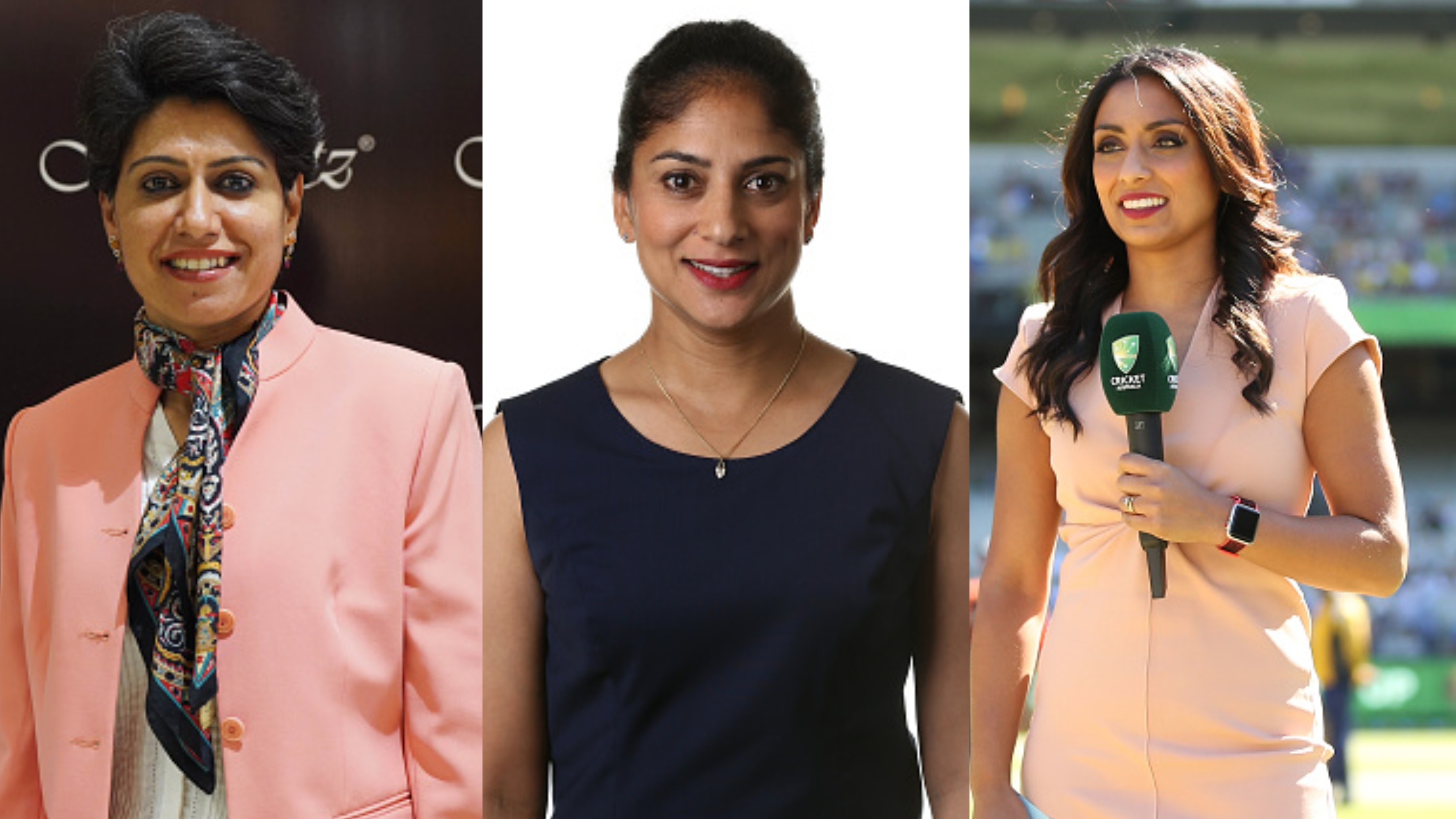 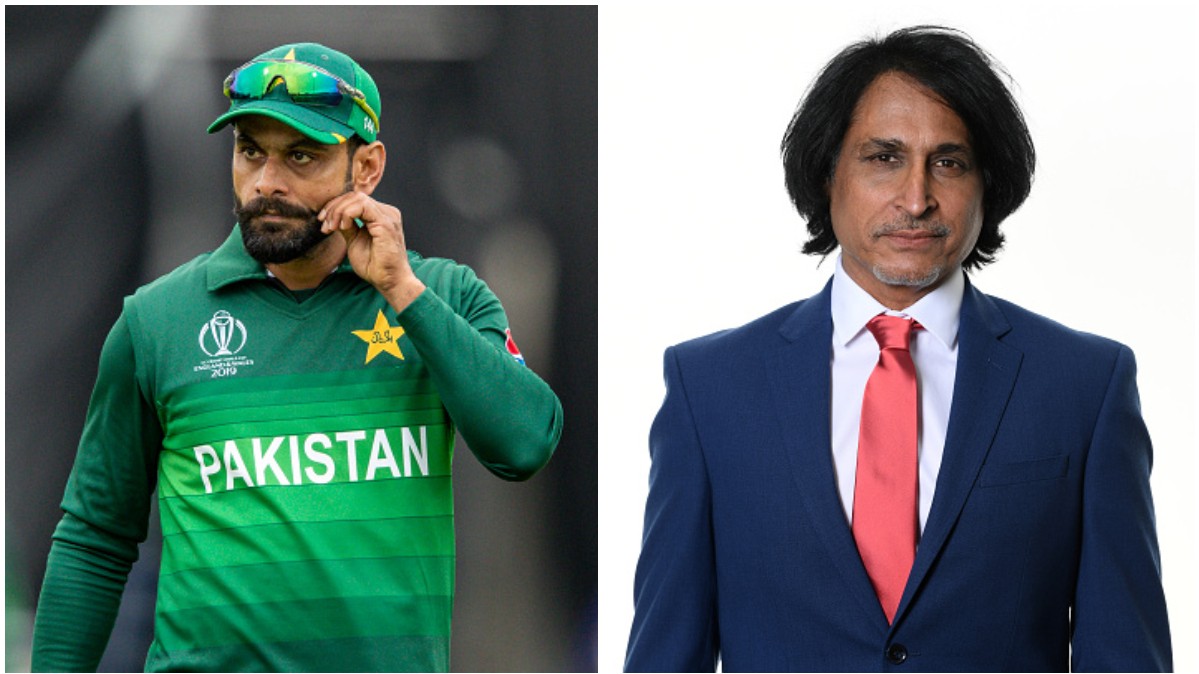 "Leave your Ego behind," Mohammad Hafeez takes an indirect dig at Ramiz Raja