Here is the best Team India Playing XI in Test cricket since the year 2000. 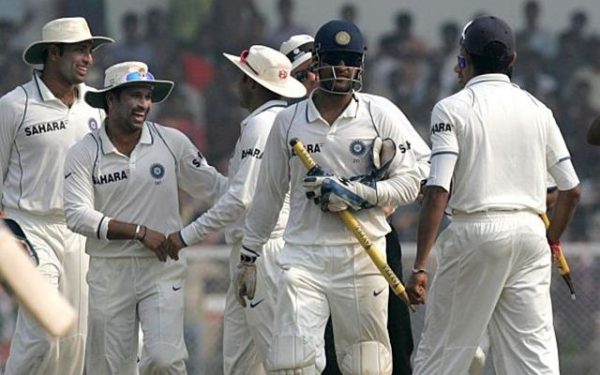 The Indian team is considered to be one of the best teams in the world and is currently the no.1 ranked Test team in the world. The Indian cricket changed a new leaf in the year 2000 when Sourav Ganguly took over after the match-fixing scandal.

There was an influx of new blood in the team and new leadership made them competitive even on foreign tours and at home against top teams of the era since then. The fans also saw some amazing players coming through this time and doing some amazing performances for the Indian team in the Test format. 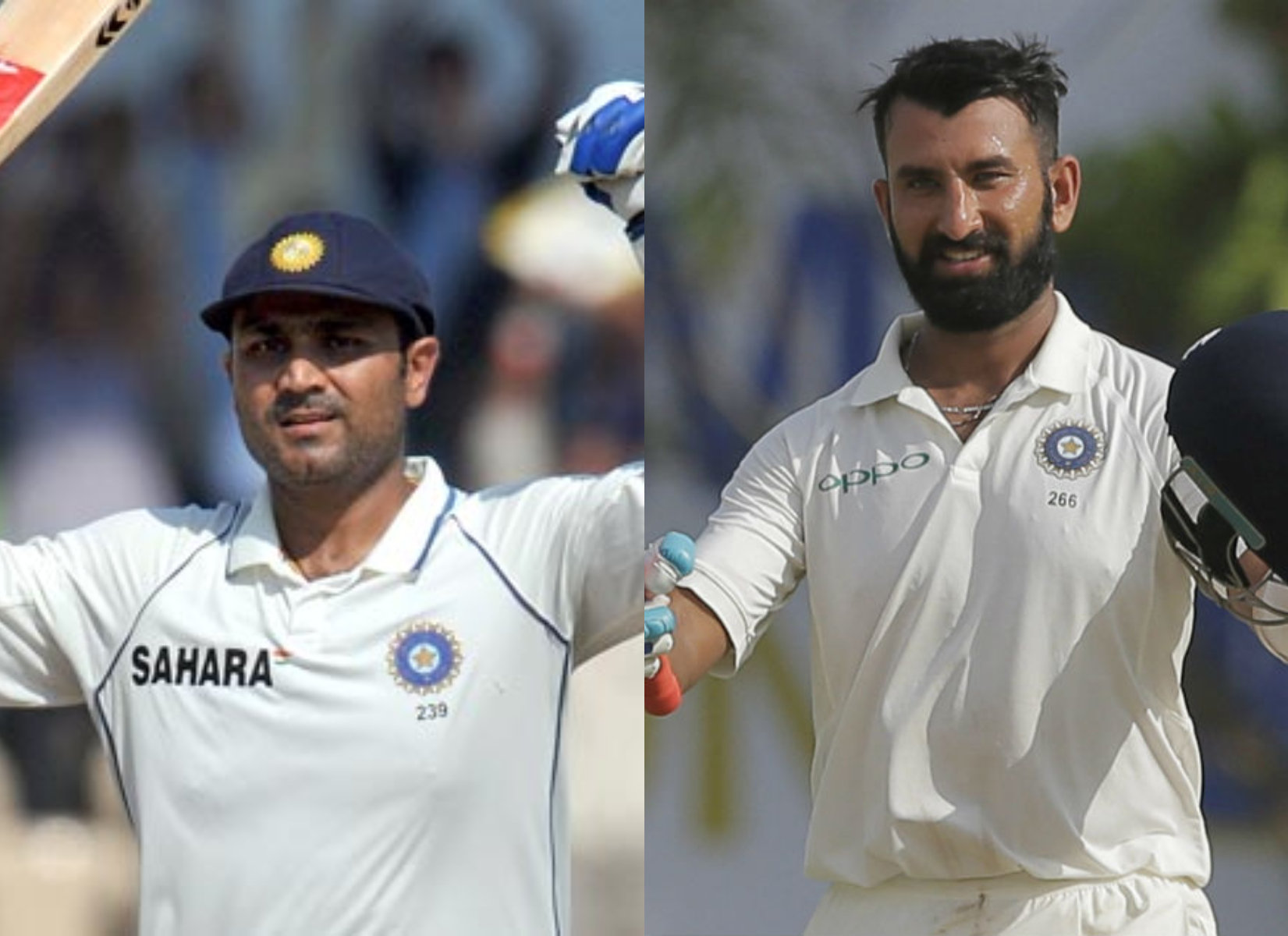 Virender Sehwag and Cheteshwar Pujara are poised to open the innings for our team. Sehwag redefined the way openers played with his attacking cricket at the start and ended up with 8586 runs in 104 Tests from 2001-2013. He scored 23 centuries in Tests including two triple-hundreds to his name. Sehwag will always be remembered for his fearless batting anywhere in the world.

Cheteshwar Pujara might have batted at no.3 almost entirety of his career, but he has opened on occasions. He has a stellar career in Tests and has become a one-format player nowadays. With 5840 runs in 77 Tests, with 18 centuries and a best of 206* with an average of 48.66, Pujara has cemented his spot in the Test side for the foreseeable future. 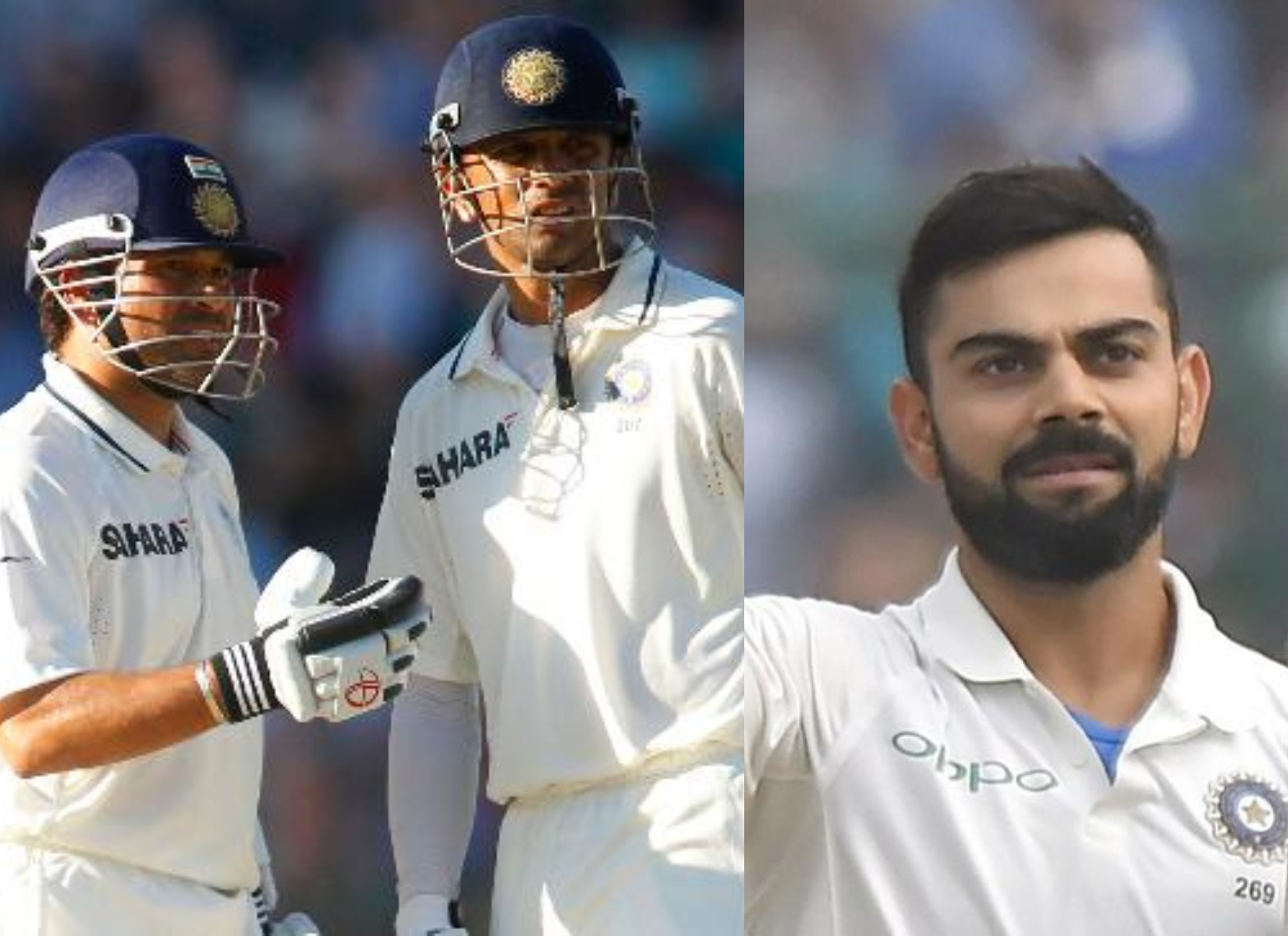 The middle-order comprises of Rahul Dravid, Sachin Tendulkar, and Virat Kohli, who are considered as some of the greatest batsmen of all-time. Nicknamed the Wall, Dravid scored 13288 runs in 164 Test matches with 36 centuries at an average of 52.31 and the best score of 270, which came against Pakistan. He is regarded as one of the most technically proficient batsmen India has produced.

Sachin Tendulkar ended up with 15921 runs in 200 Tests at an average of 53.78 with 51 centuries to his name. He fulfilled the potential showed when he made his debut in 1989 at the age of 16 and brought nothing but glory to his country and his name. Tendulkar remains the favorite and inspiration of many other cricketers not only from India but from around the world.

Virat Kohli will be captaining our Best Team India XI since the 2000s given that he is the only captain to win a Test series in Australia. Kohli has led from the front ever since taking over from MS Dhoni in 2015 in the format. As a batsman, he has rightfully taken over from the master Sachin Tendulkar and currently is the no.1 ranked batsman in ICC Test rankings. He has 7240 runs from 86 Tests with 27 centuries at an average of 53.62. 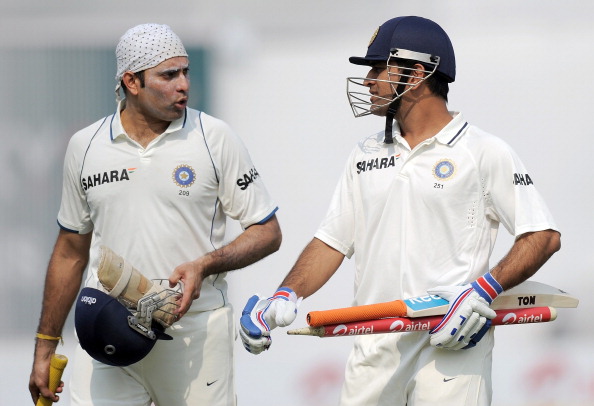 The lower order will consist of VVS Laxman and MS Dhoni, who will be keeping wickets as well. Laxman was the unsung hero of the Indian team throughout the 2000s, ending his career in 2012 with 8781 runs in 134 Tests at an average of 45.97 and 17 centuries with his best being the unforgettable knock of 281 against Australia in the epic 2001 Test in Kolkata.

‘He hardly ever sat in business class’, Gavaskar sheds light on Dhoni’s humble side

MS Dhoni is perhaps the greatest wicketkeeper-batsman to play for India thanks to his amazing batting prowess. He played 90 Tests, making 4876 runs with 6 centuries and is the only Indian keeper to score a double-ton, which came against Australia. 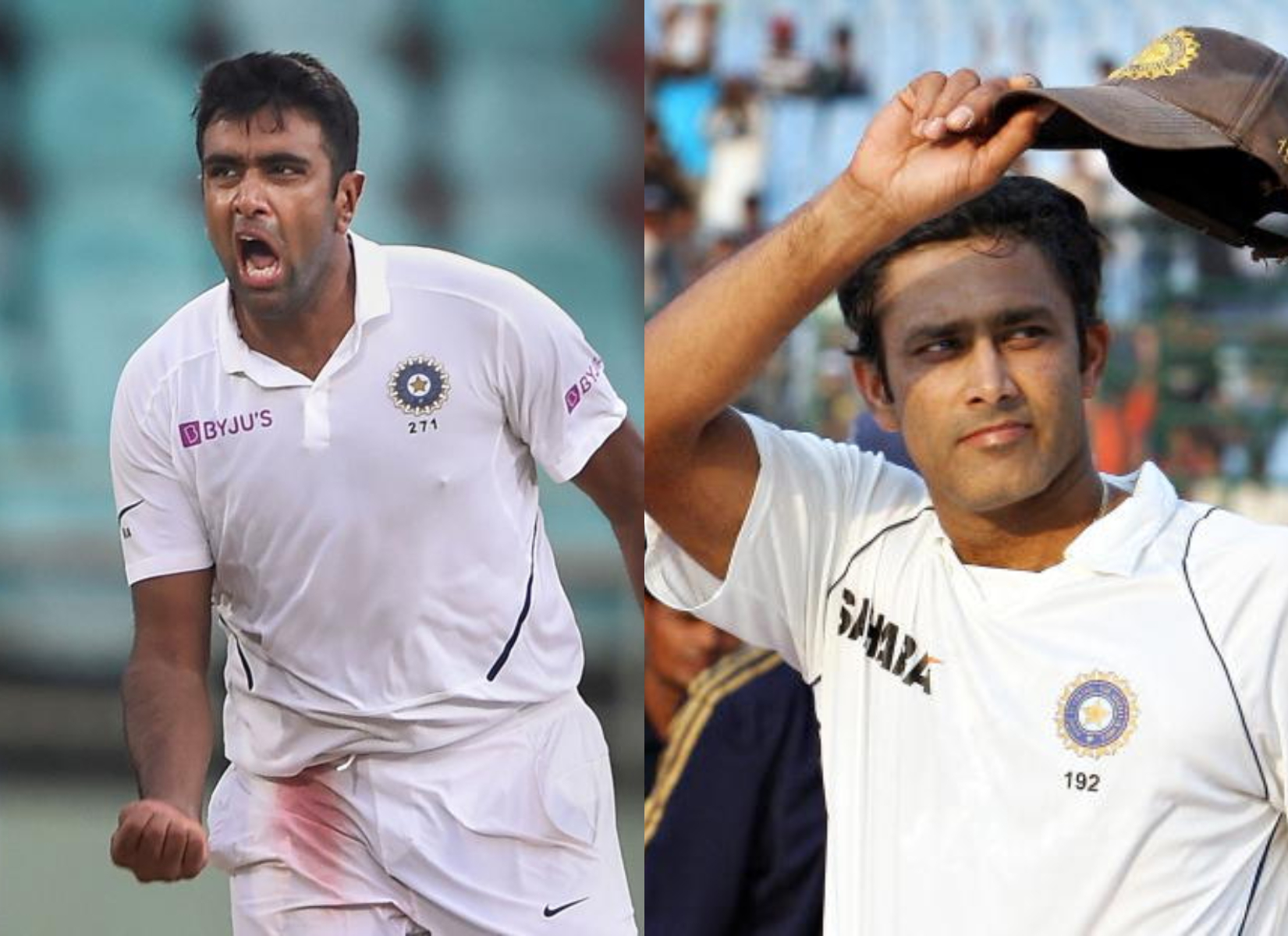 Next, come in the two spinners in R Ashwin and Anil Kumble. Ashwin currently has 365 wickets in 71 Tests with the best of 7/59. He also has scored 2389 runs with 4 centuries at an average of 28.10. Partnering him will be the leading wicket-taker in Tests for India, Anil Kumble.

The master leg spinner played 132 Tests and picked 619 wickets at an average of 29.65. His best bowling performance came against Pakistan in Delhi in 1999, when he picked all ten wickets in the innings, making him only the second bowler after Jim Laker to achieve the feat. 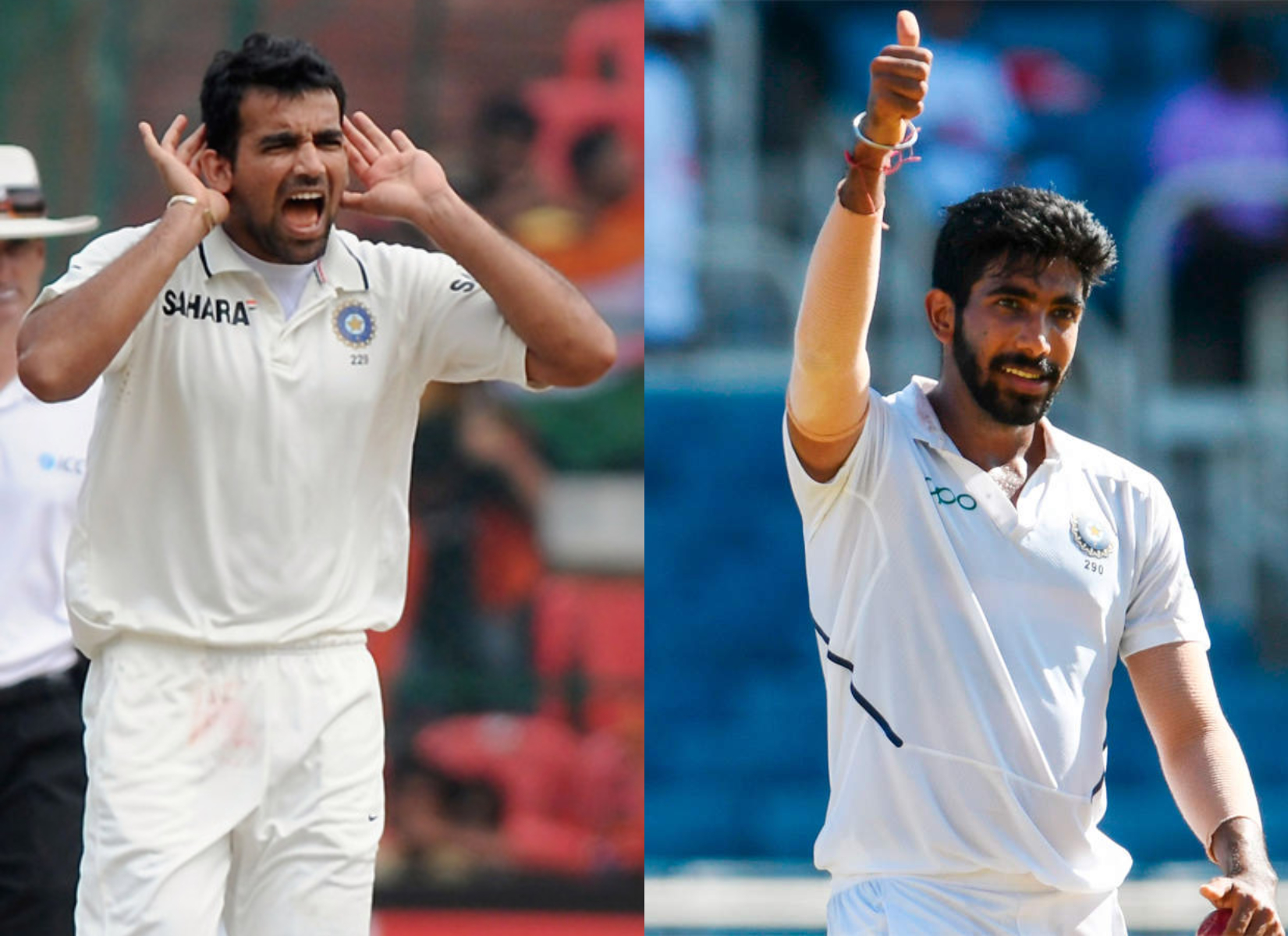 Zaheer Khan and Jasprit Bumrah will handle the fast bowling duties for this Best XI. Zaheer is widely regarded as the best fast bowler produced by India alongside Kapil Dev. His numbers tell the same story as he ended his career with 311 wickets in 91 Tests at an average of 32.94 and best bowling of 7/87. Zaheer scripted many a win for India throughout his career with his skills and determination.

Jasprit Bumrah might be an odd choice, given that he made his Test debut in 2018, but has shown great skills and learning curve to be included in this list. In his short career of 14 Tests, Bumrah has picked 68 wickets which included five-wicket hauls in South Africa, England, Australia, and West Indies. He also has a Test hat-trick to his name, the third Indian bowler to do so and his best bowling figures are 6/27.

He might be new but has impressed one and all with his performances with the red ball on the world stage.

For the 12th man, we pick Ravindra Jadeja who has developed into a brilliant all-rounder. He has 213 wickets and 1869 runs in 49 Tests so far. His best bowling figures are 7/48 and he has one Test century to his name along with 14 half-centuries. His fielding is just a bonus for the team to have. 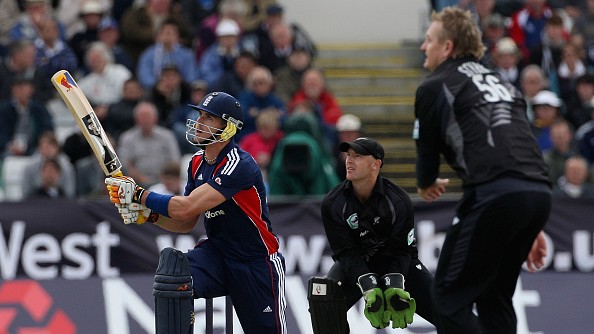 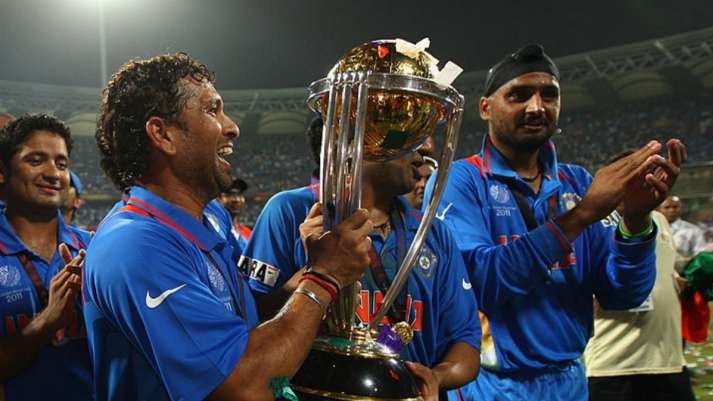 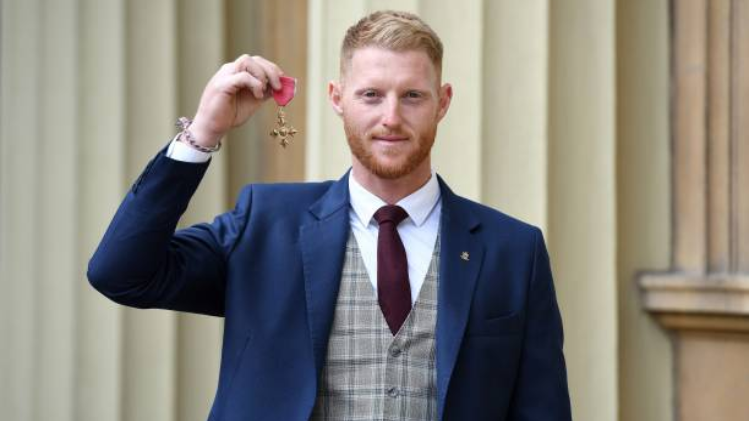