Pujara has made an extraordinary comeback to the India Test side after his performance in County Championship 2022. 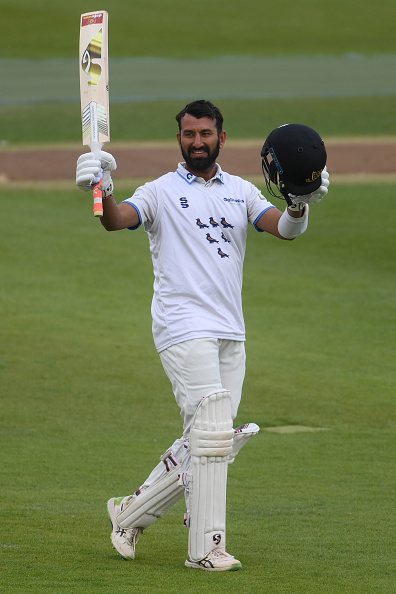 Rahul Dravid, the head coach of India, doesn't overcomplicate things and tries to keep things simple in the locker room, according to veteran Indian batter Cheteshwar Pujara, who stated he is enjoying learning from him.

Pujara said he has learned plenty of things from working with Rahul Dravid, further stating that the former cricketer is able to maintain a relaxed atmosphere in the dressing room after taking over as head coach of the senior men’s team.

The 34-year-old batted exceptionally well in the County Championship 2022 for Sussex, amassing 720 runs in 5 matches which included 4 hundreds, two of which he converted into double hundreds. On the back of this performance, he has been included in the lineup for the rescheduled Test.

He and the rest of the Test regulars arrived in the UK on June 16, and since then, they have been practicing in Leicester.

Pujara told BCCI.TV about his first encounter with the legendary batter: "Rahul Bhai has always been an inspiration for me. When I first met him in 2007, he was leading the India team. He came to Rajkot. That was my first interaction with him as a young kid.

"After that, I have always been in touch, I have learned so many things from him as a cricketer when I was playing with him and even after he retired and coached India A team, he has always been helpful.

"He always keeps simple, he has great ideas about batting, he doesn't complicate things. It's always good to learn from him, it's always good to work with Rahul Bhai. It's a good environment to be in, even when we played here in 2021 when Ravi (Shastri) Bhai was around, the way the guys played (was fantastic)," he added.

India had a 2-1 lead before the final Test was postponed due to concerns over the COVID-19 outbreak in the Indian camp in Manchester.

Rohit Sharma, who took over as India's all-format captaincy earlier this year from Kohli, will this time lead the team in the final Test.

After finishing his duties with the T20I team in a 5-match home series against South Africa, the cricketer-turned coach joined the Test team earlier this week.

India has flown to England, according to Pujara, to ensure that they achieve a memorable victory and win the series.

"I am sure guys are eager to do the same thing again, if we can win this match and win the series on English soil, it will be one of the best victories India has had," he added.

Spending quality time with family ☺️
Getting back into form ????
Approach for the Test against England ???? 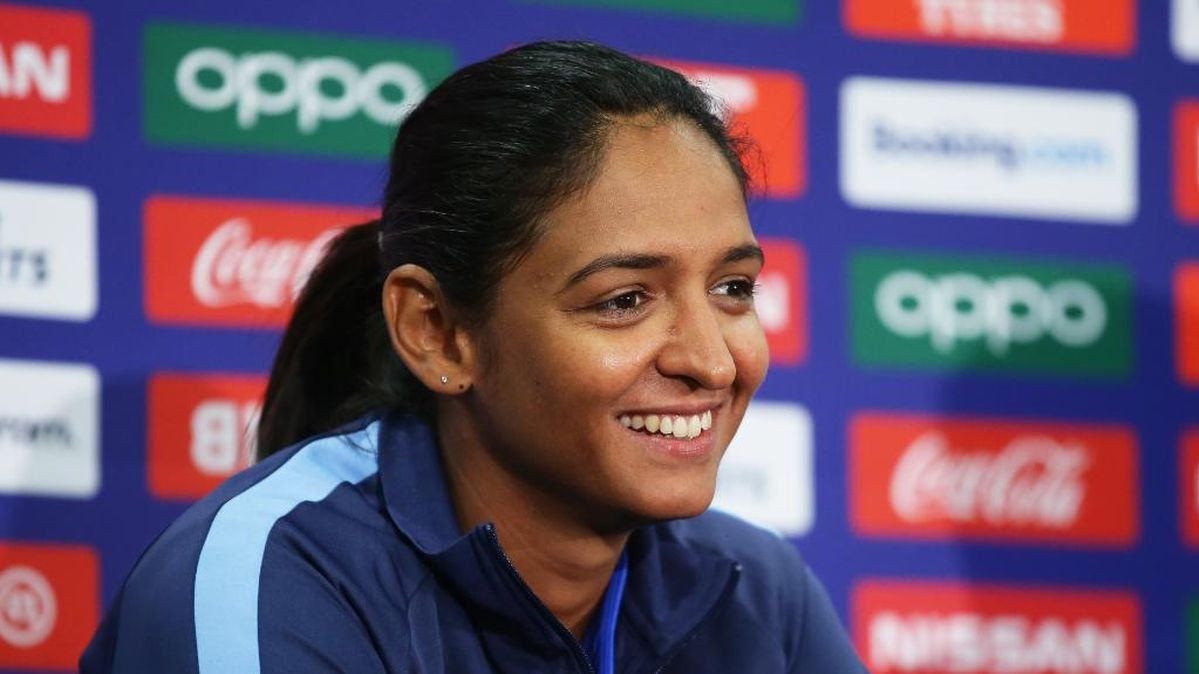 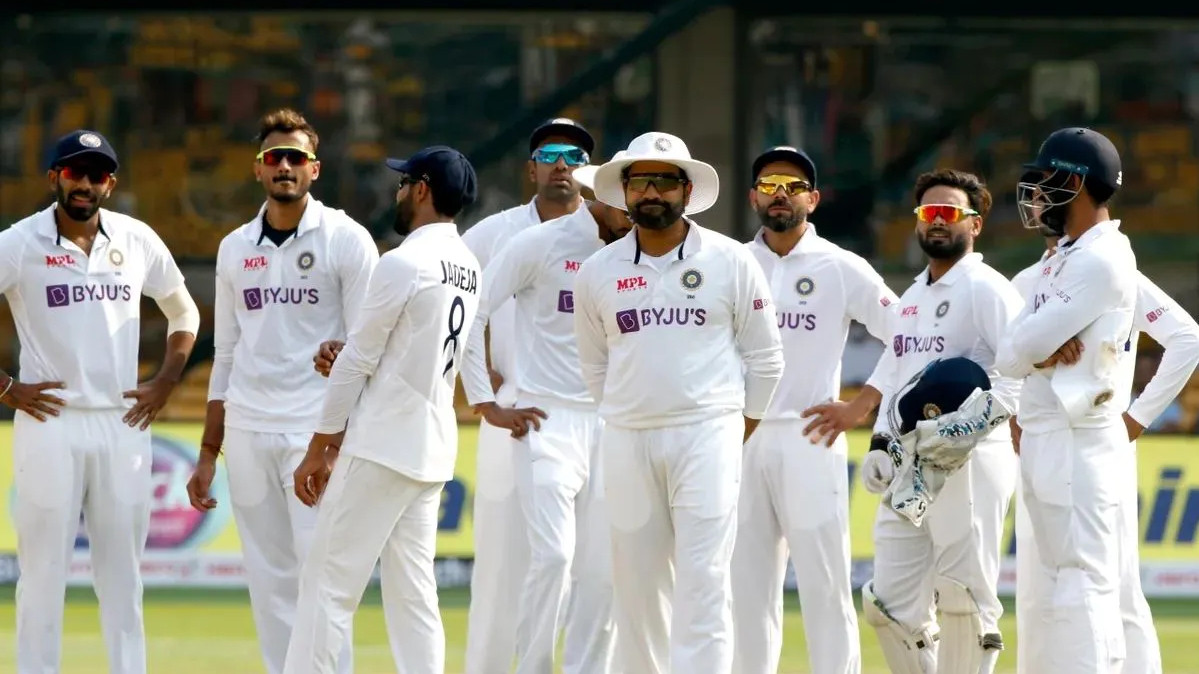 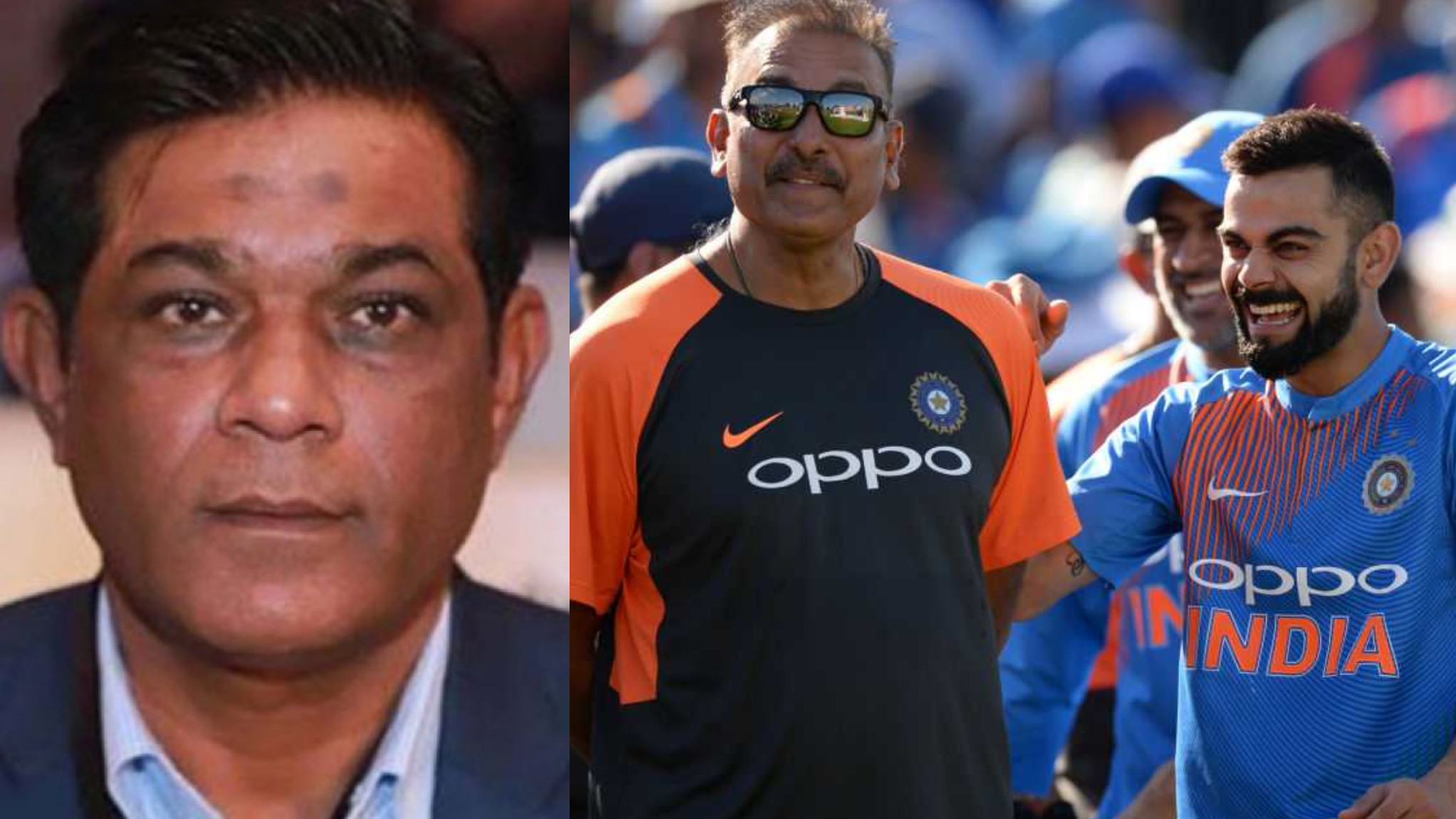