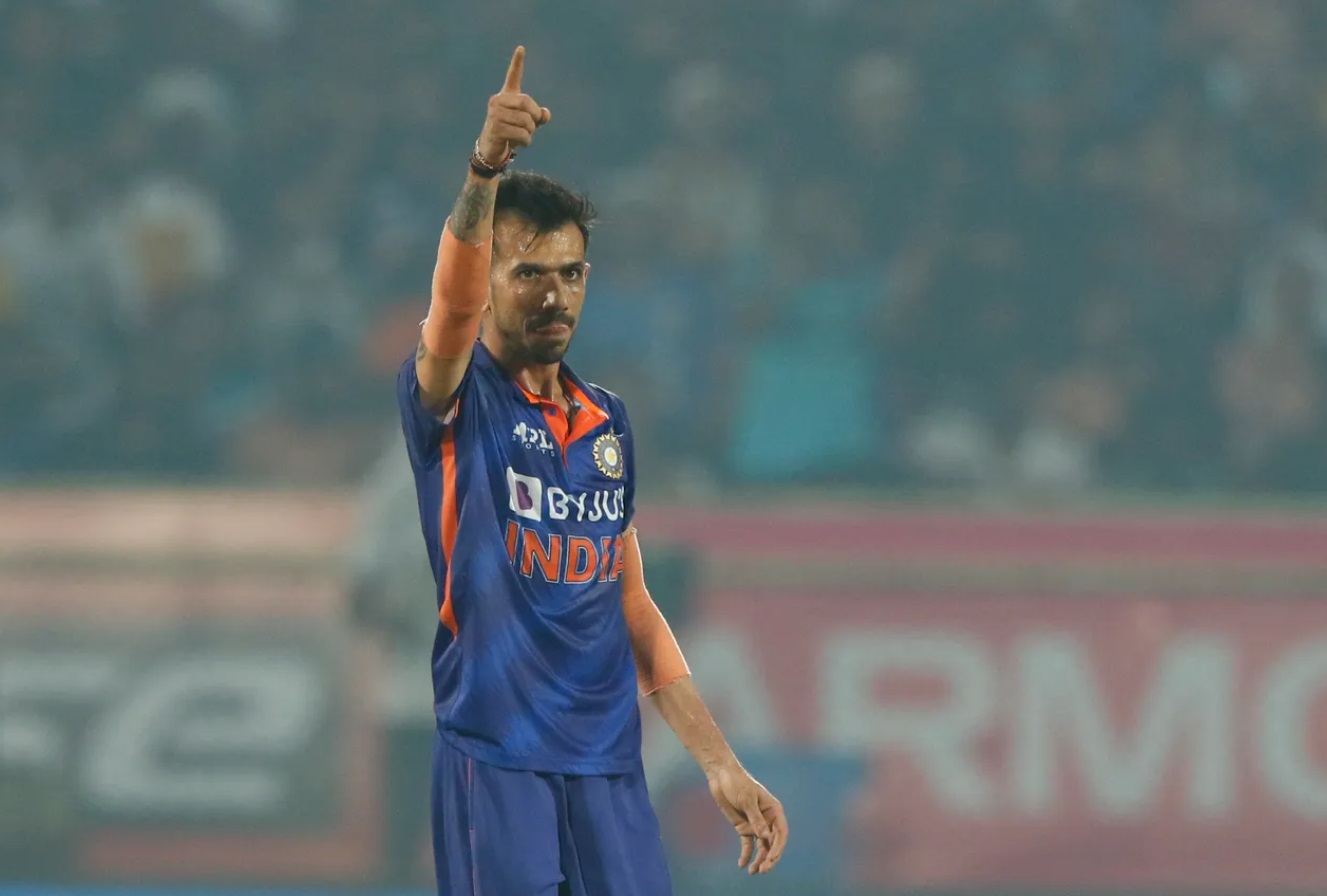 He also felt India missed Chahal in the T20 World Cup 2021, as they failed to make it into the semi-finals.

Since Bangar has seen Chahal from close, thanks to his previous stints with the Indian cricket team as batting coach and Royal Challengers Bangalore (RCB) in the IPL, he feels the leg-spinner would be handy for the team in the upcoming T20 World Cup 2022 in Australia.

The former batting coach said that Chahal is the only wrist-spinner who has been consistently delivering with the ball, and he should be on the flight with the Indian team for Australia later this year.

Sanjay Bangar said on Star Sports: “Yuzvendra Chahal is a player who was missed a lot in the last World Cup. He will definitely emerge as a trump card in Australia and give the Indian team good success. If any leg-spinner has played consistently for a long time for India, that is Anil Kumble. After Anil Kumble, if any wrist-spinner has played consistently for India or a long time, it is Yuzvendra Chahal.”

He also feels Chahal has been able to develop his bowling further while playing for RCB at the M. Chinnaswamy Stadium in Bengaluru, which is one of the smaller grounds in India.

Bangar explained, “Absolutely, it has played a huge role. It is tested on how big a heart you have. When you learn to get hit and are not afraid of getting hit, then you learn how to bowl. He changes his seam position slightly, bowls different-different lines, this has been his strength.”

He concluded, “He has brought a very good aspect in his game, that is to bowl on wider lines to both right-handers and left-handers. That learning that he has got has come from Chinnaswamy only.” 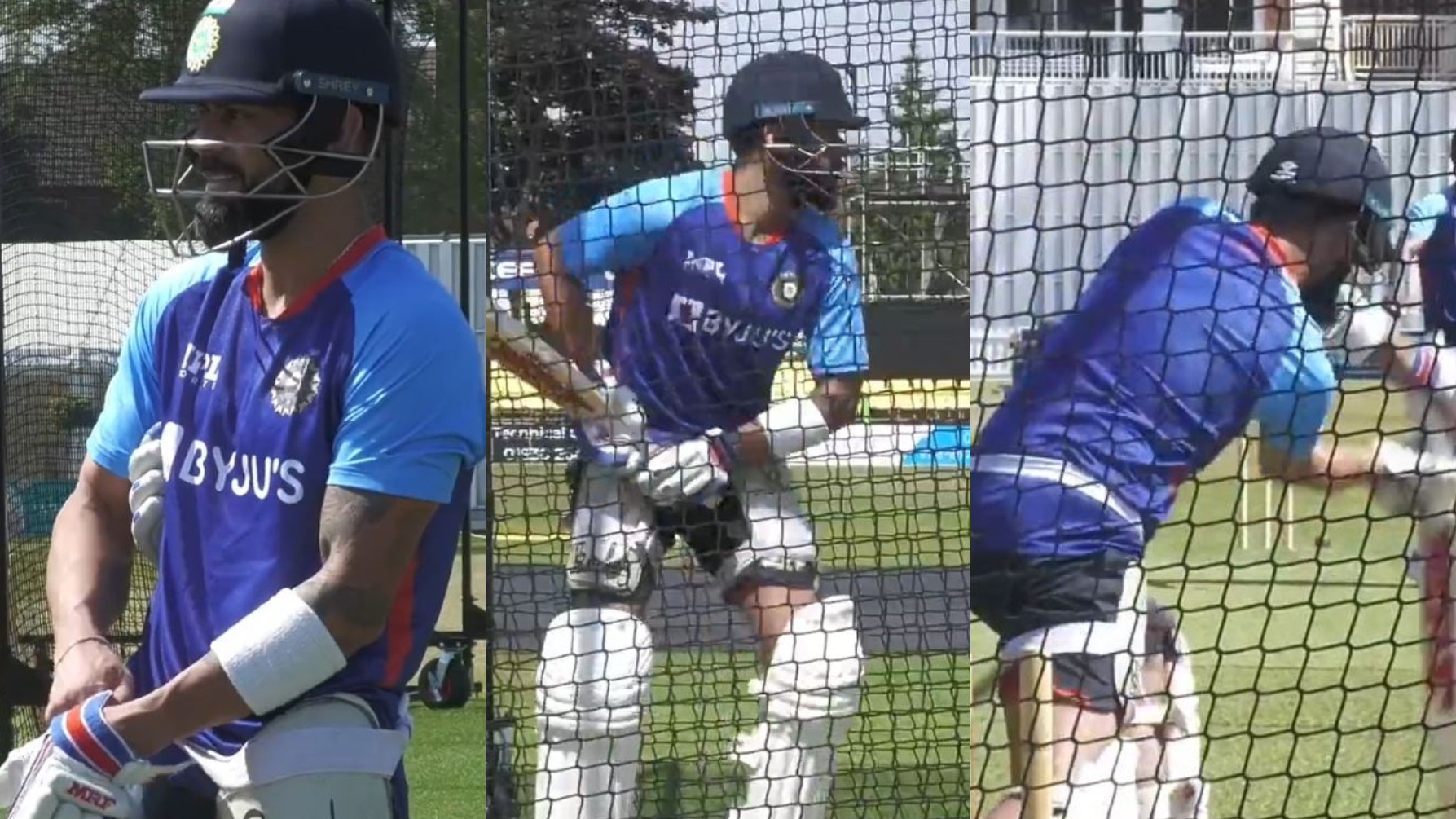 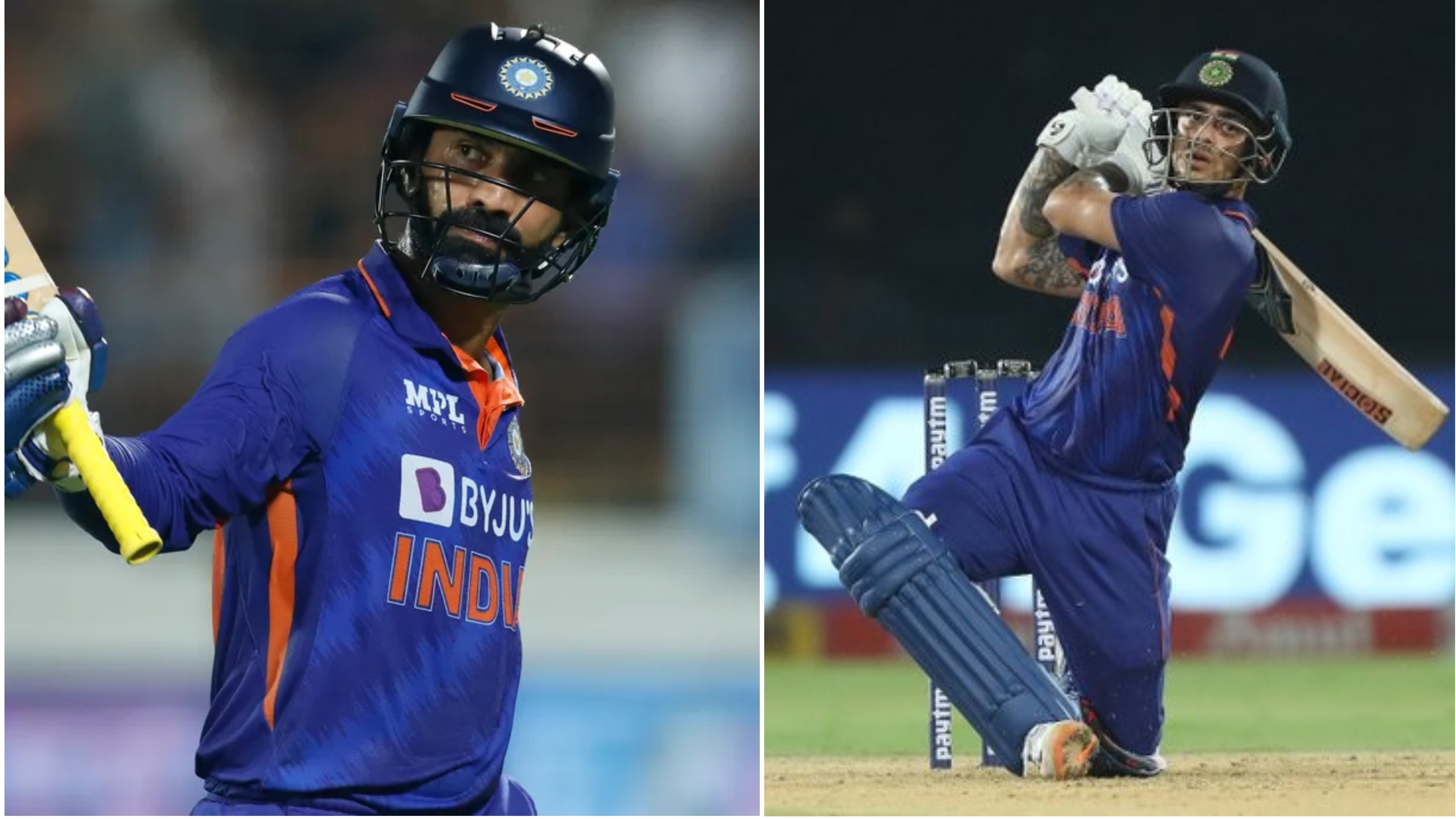 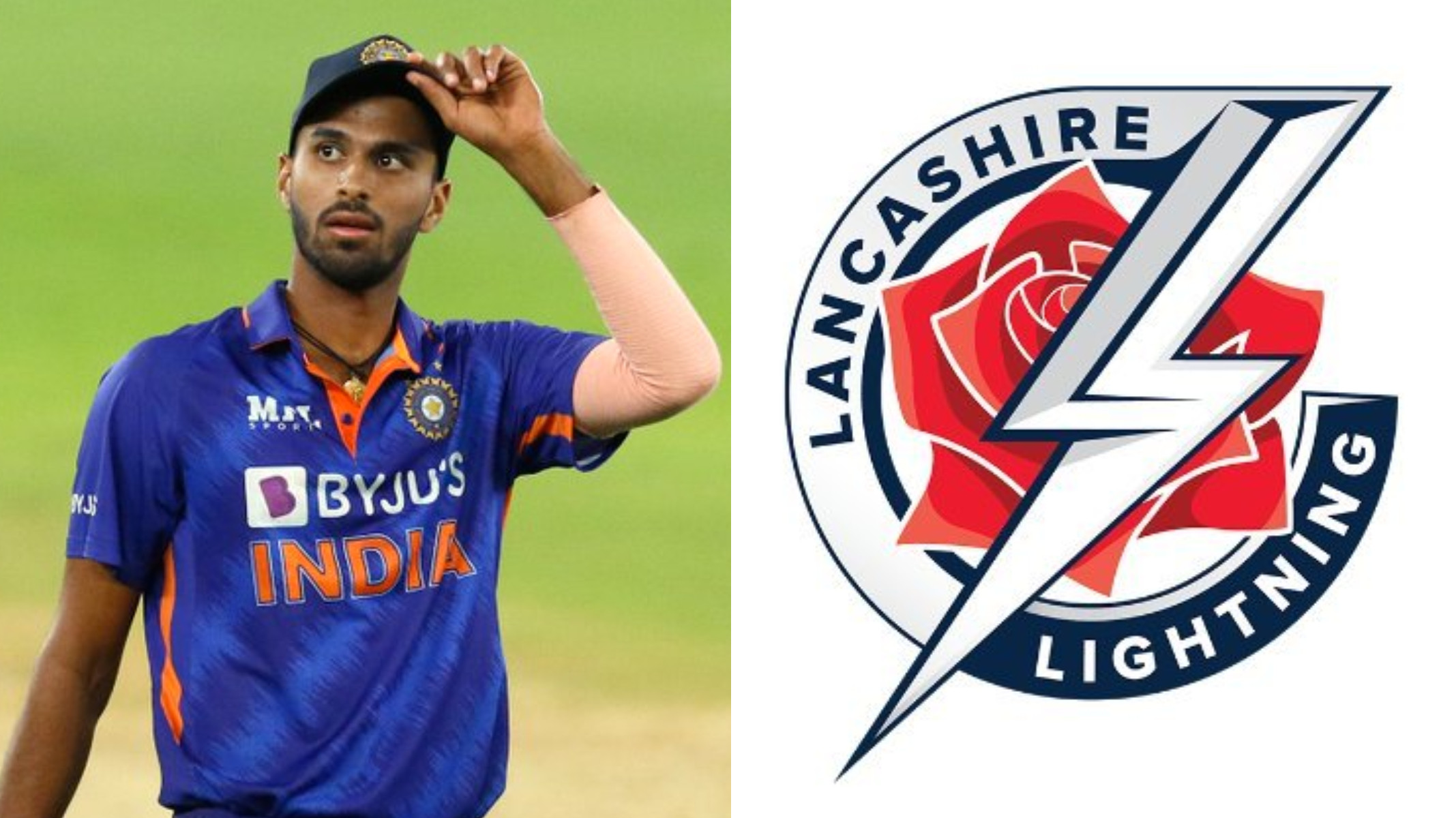