Sundar, if fit, will play in County Championship and the Royal London One-day Cup. 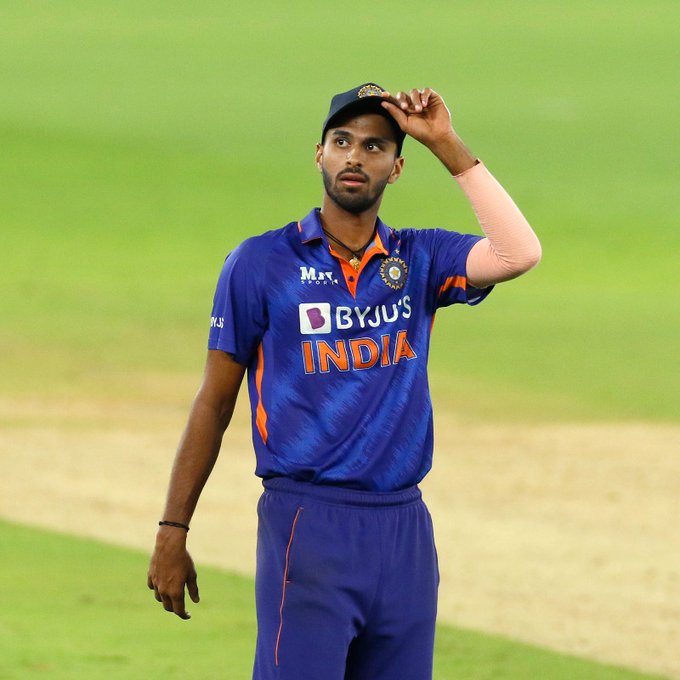 Lancashire cricket county club has announced the signing of Indian all-rounder Washington Sundar for the Royal London One-day Cup and the County Championship. Following the approval of his UK visa, Washington, will arrive in the country and link up with his new teammates at Emirates Old Trafford next month.

Sundar has been rehabbing at the NCA after suffering a split webbing injury twice during the IPL 2022. Earlier he had suffered a hamstring injury ahead of the T20I series against West Indies at home.

IPL 2022: “He’s going to be one of India’s leading all-rounders”- Shastri's prediction for Washington Sundar

Lancashire club, in their statement, said: “Washington, who is currently following a period of rehabilitation with the BCCI after a recent injury, will be available for the whole Royal London One-Day Cup competition, and fitness depending, a number of LV=County Championship games in July.”

Speaking on the development, Washington Sundar said: “I am extremely excited to play county cricket for the first time with Lancashire Cricket. To play in English conditions will be a great experience for me and I can’t wait to play at Emirates Old Trafford. I would like to thank both Lancashire Cricket and the BCCI for allowing this opportunity happen and I’m looking forward to joining up with the squad next month.”

Lancashire’s Director of Cricket Performance, Mark Chilton, added: “Washington is a multi-format all-rounder whose skills with both bat and ball will be a great addition for us in the Royal London Cup and County Championship this summer. His international and IPL experiences will be invaluable in the development of our younger cricketers, many of whom he will be playing with during his stay.

The addition of Washington is one that will excite our Members and supporters, along with helping our continued push to bring silverware back to Emirates Old Trafford. We would like to thank the BCCI and particularly the men’s Head Coach Rahul Dravid, for their co-operation and support in helping make this happen.”

We're excited to announce the signing of Indian all-rounder @Sundarwashi5 who will play for @lancscricket in the @CountyChamp & @RoyalLondonCup throughout July and August! ????

Lancashire has a long association with Indian cricket, with Farokh Engineer being the first Indian cricketer to join the club in 1968. Since Engineer, four further Indian Internationals – Murali Kartik, Dinesh Mongia, V.V.S. Laxman and Sourav Ganguly represented the club in county cricket.

Even Shreyas Iyer had signed with Lancashire in 2021, but couldn’t play after he injured his shoulder in an ODI against England. 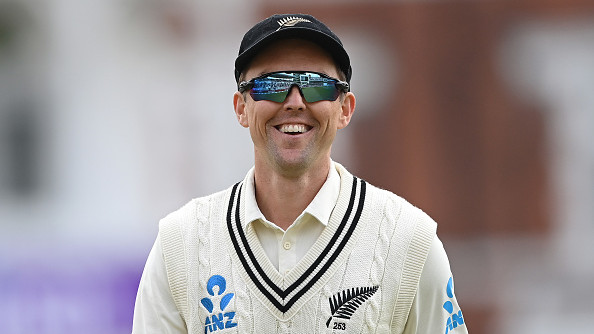 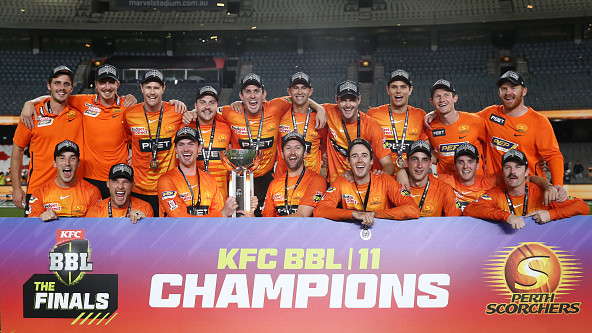 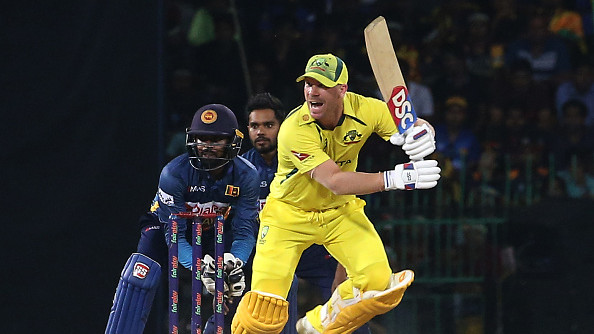