Latif said that Shastri has no business becoming Indian coach. 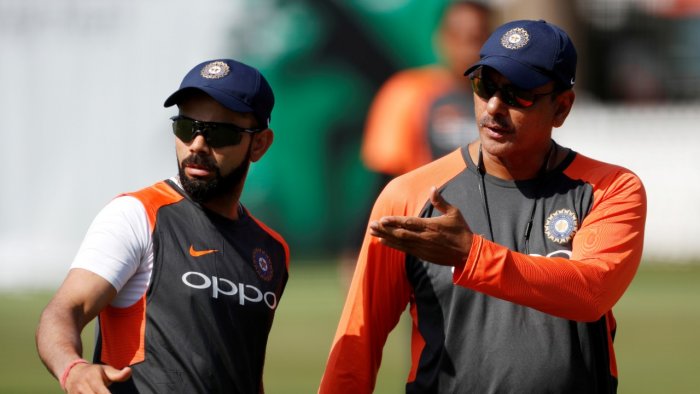 Ravi Shastri left behind a huge legacy as the Indian head coach after his tenure ended in 2021 post the T20 World Cup in UAE. He took over the position from Anil Kumble amidst a turmoil time and along with captain Virat Kohli, took the Indian team to new heights.

Under Shastri’s guidance, India won back-to-back Test series in Australia twice, and won Test series in Sri Lanka and West indies, while remaining unbeaten at home. India also leads 2-1 in England with the fifth Test to be played in July.

Besides, the team reached the final of the inaugural World Test Championship and the semifinal of the 2019 World Cup.

However, former Pakistan captain Rashid Latif feels Shastri had no business becoming the Indian team head coach as he was a broadcaster and blamed Shastri for Virat Kohli’s slump in form. Kohli is yet to make a century since November of 2019 in any form of international cricket or IPL since then and has seen Joe Root catch up with him in terms of Test centuries.

Latif believes that Shastri, who had been commentating for years prior, shouldn't have involved himself in coaching, and indirectly mentioned that Kohli's form has taken a hit because of the bridges that were burned earlier.

"It is because of him (Ravi Shastri) that this has happened. In 2019, you sidelined a player like Kumble and in came Ravi Shastri. Whether he had the accreditation or not, I have no idea. He was a broadcaster. Had no business in coaching. Barring Virat Kohli, I am sure there would have been other people who played a role in getting Shastri in. But that is backfiring now, isn't it? Had he (Shastri) not become the coach, he (Kohli) wouldn't have gone out (of form),” Latif said on the YouTube channel 'Caught Behind'.

Notably, Shastri was appointed Team India's director in 2014 and remained in charge until 2016 when Kumble was named the head coach. However, the relations between Kumble and Kohli soured during the former India captain’s one-year tenure and Kumble decided to resign from his post. 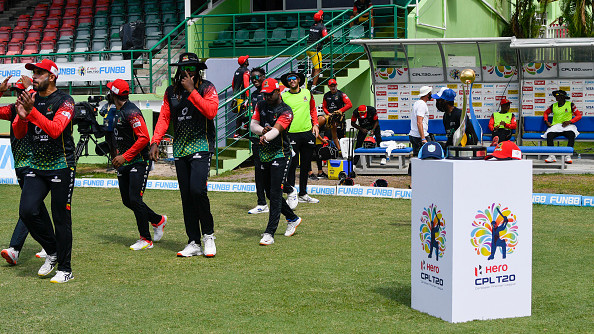 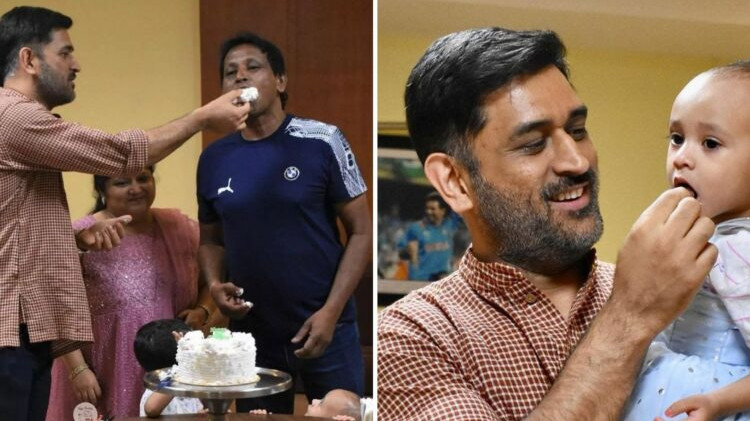 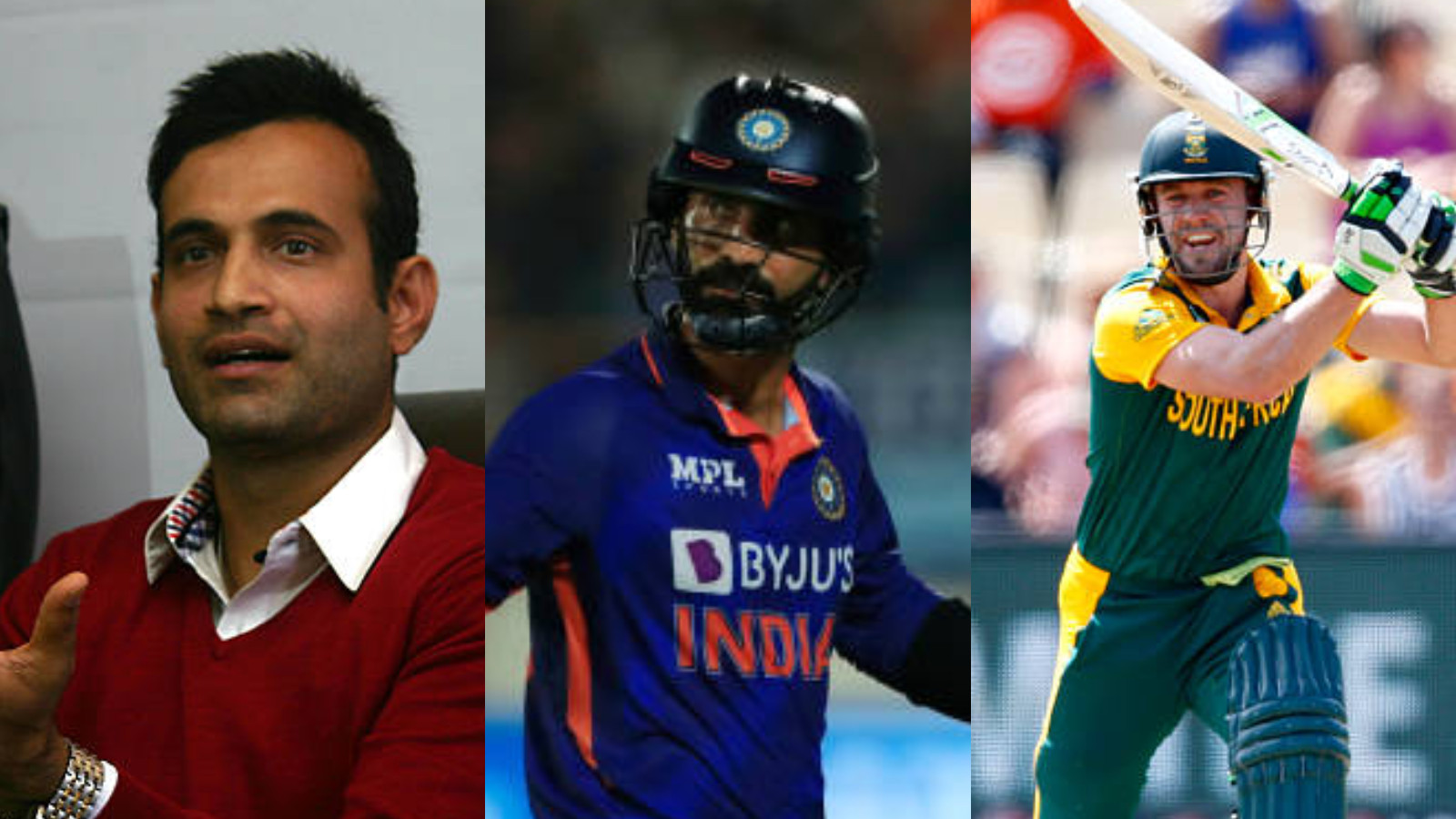