Styris felt that Rohit's habit of not moving his feet might be a problem if conditions favored swing. 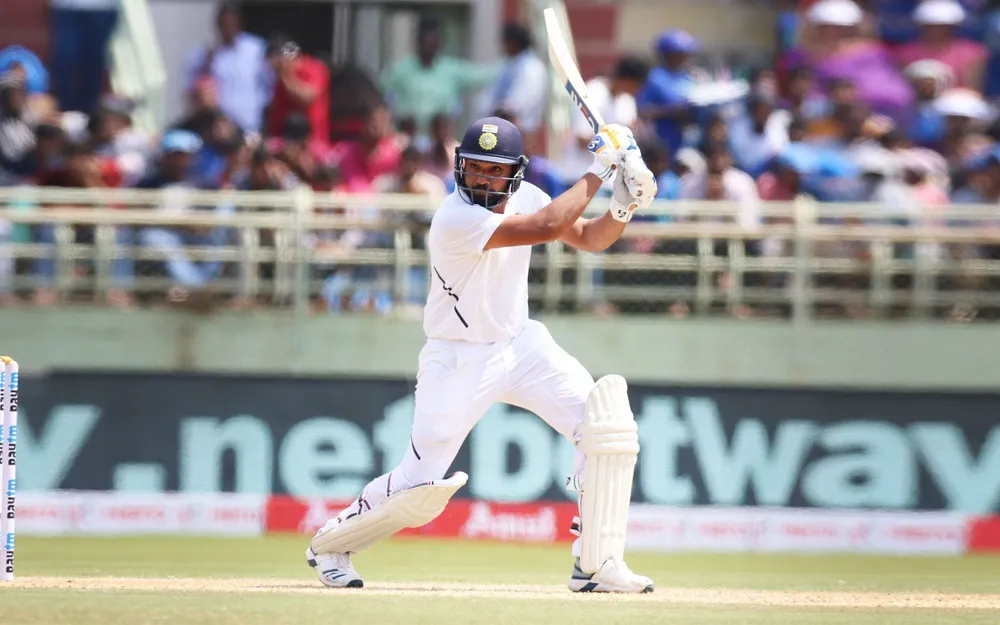 Former New Zealand player Scott Styris said that India opener Rohit Sharma might be troubled by swinging ball when India and New Zealand clash in the final of the ICC World Test Championship (WTC) on June 18 in Southampton.

World No. 1 Test side New Zealand take on WTC table-toppers India in what promises to be a cracker of a contest. New Zealand is heading into the one-off title match on the back of a convincing Test series win against England in England.

Meanwhile, India is playing an intra-squad match in Southampton in preparation for the WTC 2021 Final.

Styris said he has observed quite a few times that Rohit doesn't move his feet well early in his innings and that might prove to be his undoing. Rohit might open the innings with Shubman Gill for India, while New Zealand possesses top-quality swing bowlers like Trent Boult, Tim Southee, Neil Wagner, and Matt Henry, along with Kyle Jamieson.

Since opening the innings for India in Tests, Rohit has been a prolific contributor to the team's success. In fact, Rohit is among the only 6 batsmen who have hit more than 1000 runs in the current World Test Championship cycle.

"Again, it is pitch dependent. I think I can't stress that enough. I think if the ball is moving around then Rohit will have his struggles. In the Select Dugout, we have done demonstrations after demonstrations about how Rohit doesn't really move his feet a lot early in his innings. If that's the case, then the swinging ball could be a problem for him,” Styris told Star Sports during the Game Plan show.

Amongst the New Zealand pace battery, Styris singled out Neil Wagner to make more impact calling him a vital cog in their set-up due to his ability to make things happen with the old ball as well.

"There is no secret to New Zealand's fast bowling plan if you like and that is Southee, Boult and either Jamieson or de Grandhomme will be the third seamer and they bowled till about the 22nd to 28th over with a new ball.

And then Neil Wagner comes into the equation. So, when you talk about Wagner, it's his ability to be aggressive and be a genuine wicket-taking option for somebody like Kohli in those middle overs till the new ball comes around," he said. 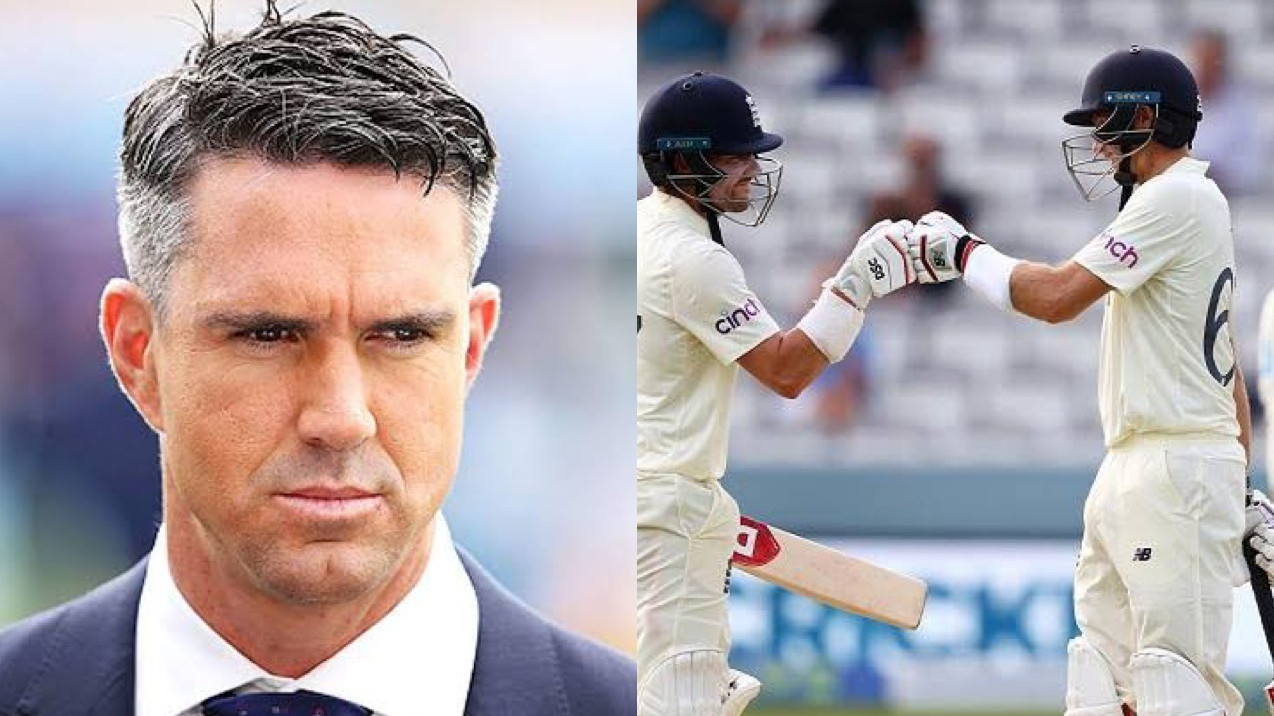 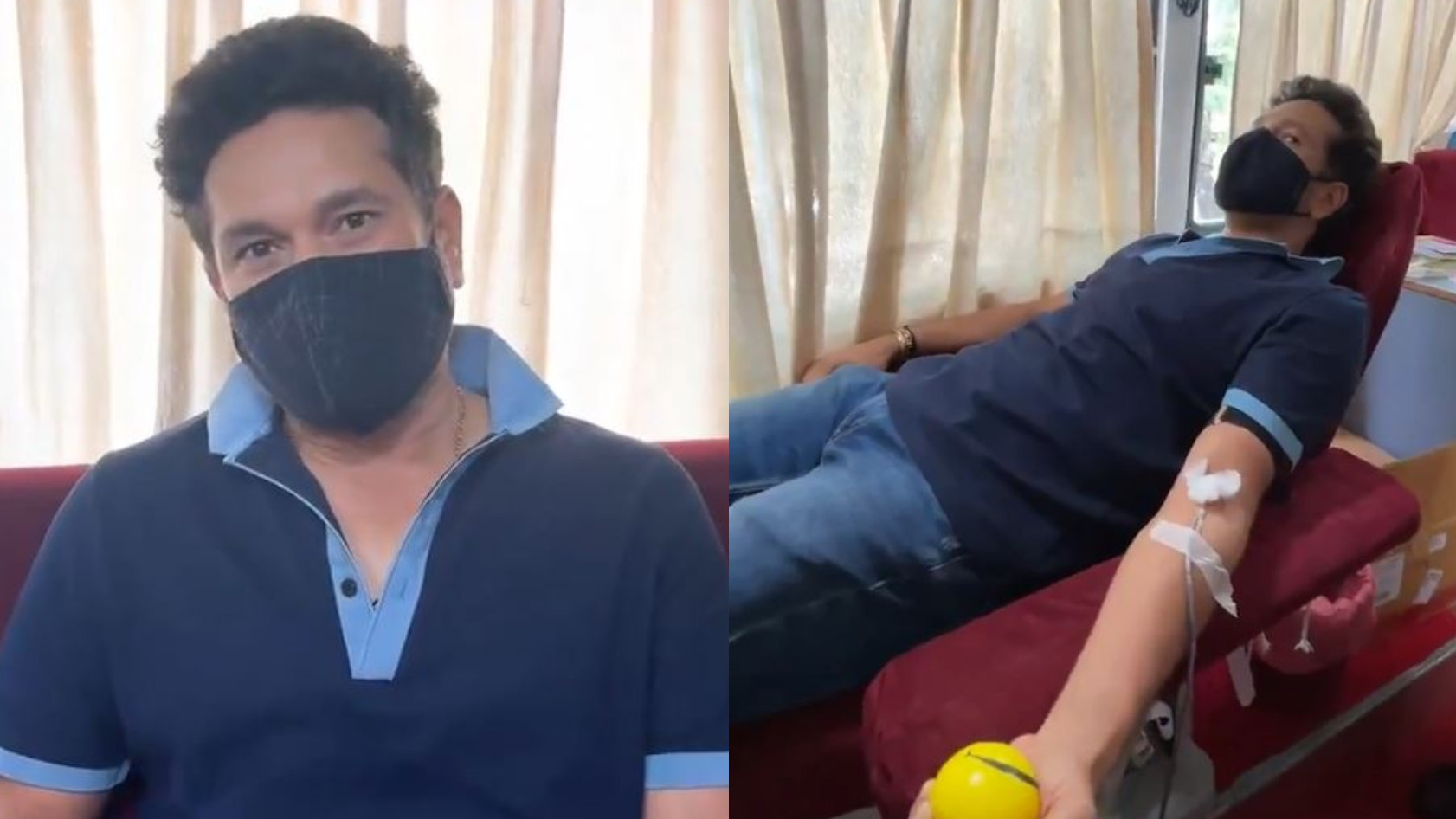 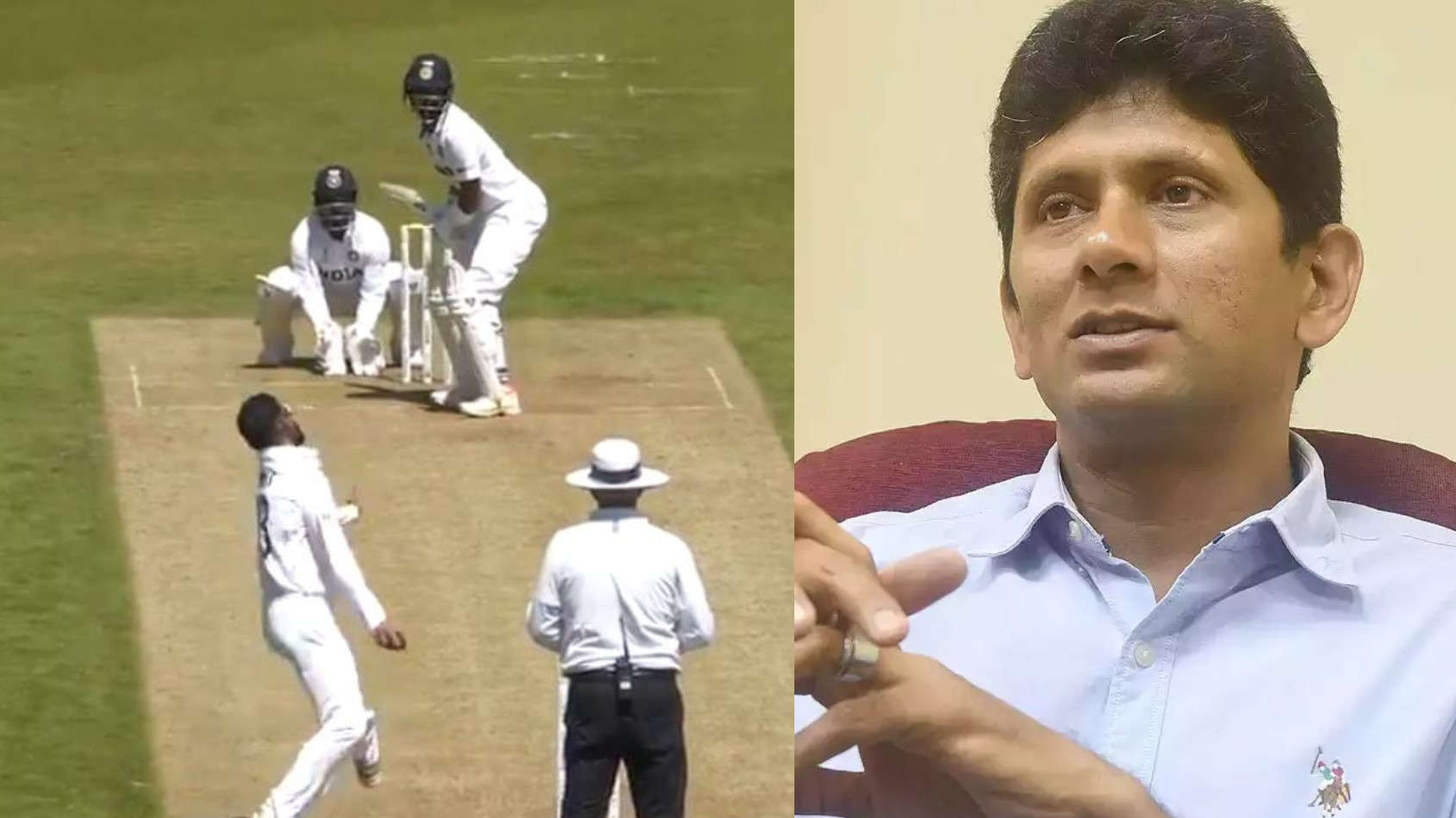