Team India are playing intra-squad games as part of preparation for the WTC final. 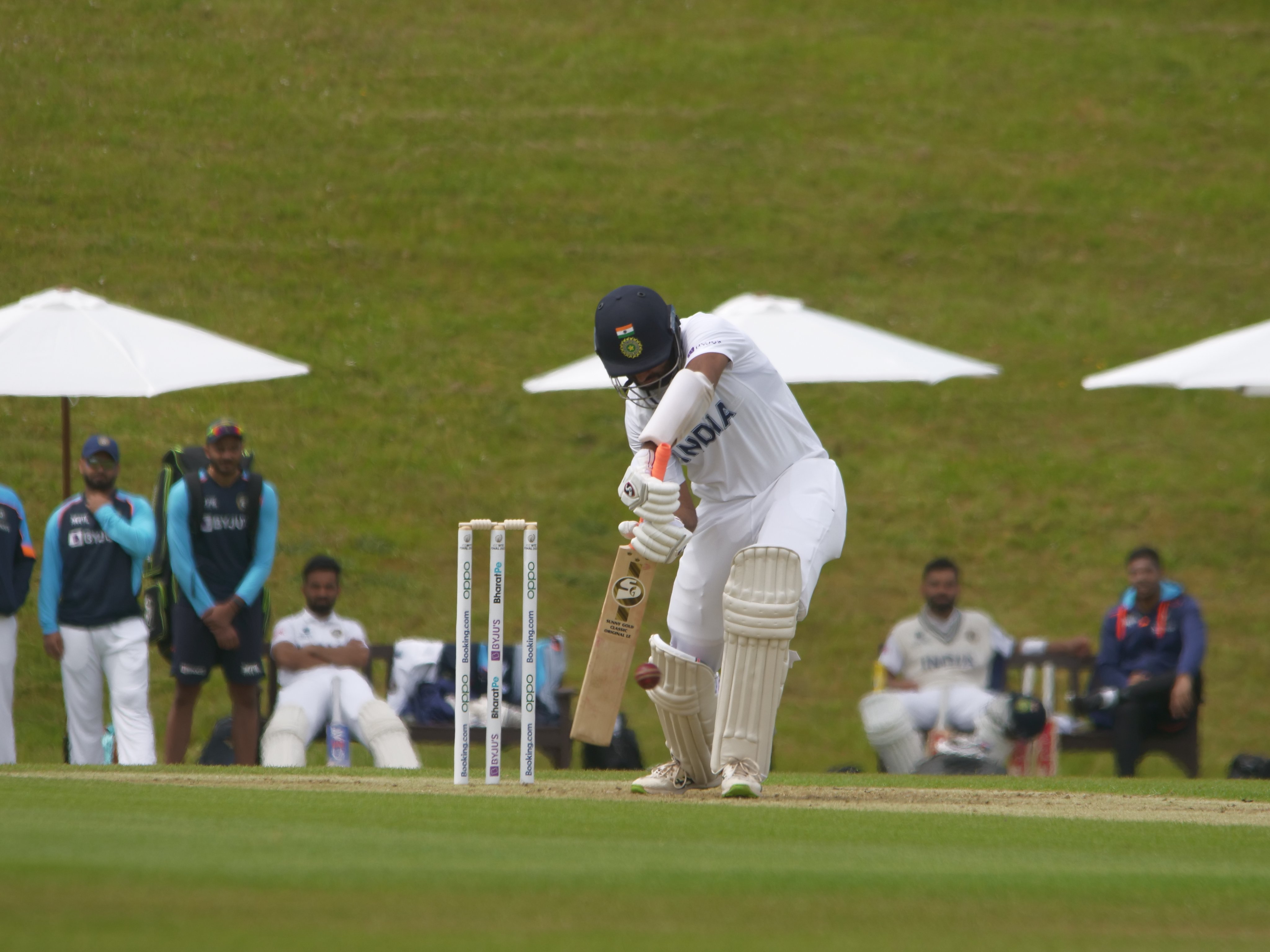 Senior batsman Cheteshwar Pujara on Sunday (June 13) admitted that New Zealand will hold advantage going into the WTC final after playing a Test series against England but he insisted that Team India will utilise the available time to prepare well for the marquee game, starting June 18 in Southampton.

See Also: Winning the WTC final is a dream for all of us, says Cheteshwar Pujara

Most of the Indian cricketers were out of action after the suspension of IPL 2021 last month. They are relying on intra-squad games to get the much-needed match practice under their belt.

On the other hand, Kiwis got valuable practice for the WTC final as they played two-match Test series against England and won it by 1-0.

"They will obviously have advantage having played two Test matches before the final but when it comes to final we will give our best and we know that our team has the potential to do well and win the championship," Pujara told bcci.tv.

"So we are not worried about that, we will try and focus on these 10 to 12 days which we have for preparation. We are also going to play a practice game and we will try and make the most of what we have. If we utilise these days well, I feel that our team will be up for the final," he added.

According to Pujara, acclimatising to fickle English weather is a big challenge for the players.

"Playing in different conditions in a single day is the most challenging part for a batsman because if it rains you go off the field and then suddenly it stops raining and you start again.

"So there are breaks in between and this is where you need to understand and accept the challenge. Mentally you have to be strong, your concentration needs to be up to the mark."

As per Pujara, it is a special achievement and means a lot to every member of the squad.

"Personally it means a lot to me because I am playing this one format and this is the most challenging format in cricket. We have worked really hard as a team for a period of time to reach here.

"So, I am sure all the guys are looking forward to the final and winning this final will mean a lot to us. But even to reach the final the team has worked really hard for two years."

Commenting on the challenges of playing cricket during COVID-19 pandemic, Pujara said: "Playing cricket during the pandemic has been challenging and the guys have been excellent the way we have managed things. I think we have come close enough because of the time spent together in the bubble." 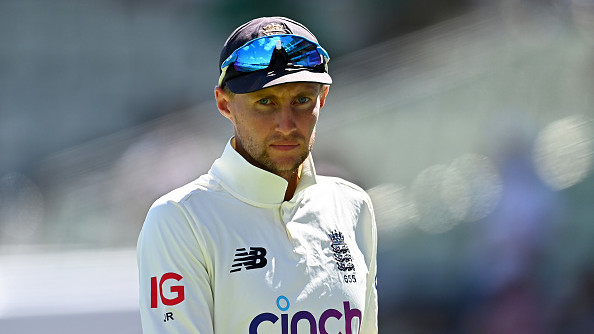