Winning the WTC final is a dream for all of us, says India's Cheteshwar Pujara 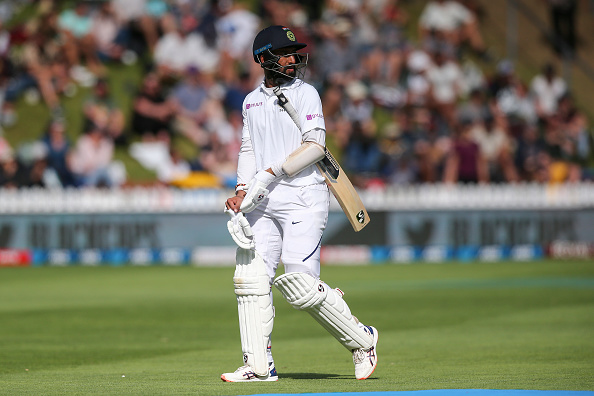 Team India has been performing really well in the longest format of the game as they won their recent series in Australia and a great home series win over England, due to which they qualified for the World Test Championship (WTC) final against New Zealand.

While talking to the Indian batsman Cheteshwar Pujara who was a part of the Indian team that beat Australia and England talked about how big of an opportunity it was to play the WTC final.

“It’s a dream for all of us because WTC is indeed the World Cup of Test format and we all would like to win this trophy,” Pujara told cricket.com.

Pujara then talked about the recent historic Test series win over Australia where the Men in Blue registered a second consecutive Test series win down under, that too without skipper Virat Kohli and a lot of senior pros.

“Any tour of Australia is always a big challenge and very important for us. In that sense, the 2018 win was the most special. And then, of course, our last series win was also very special because the team was relatively weak as some of the senior players were not there and some of them were injured and not available for all the matches,” the right-hand batsman said.

“As a team, it was a huge achievement and personally, it was very satisfying. Fortunately for me, whatever I had planned for those tours did click. Australia is one of the best teams. But, you have to start afresh for a new challenge,” he added.

Thus, it will be exciting to see the Indian team back in action as they take on New Zealand in the final of the inaugural WTC from June 18. 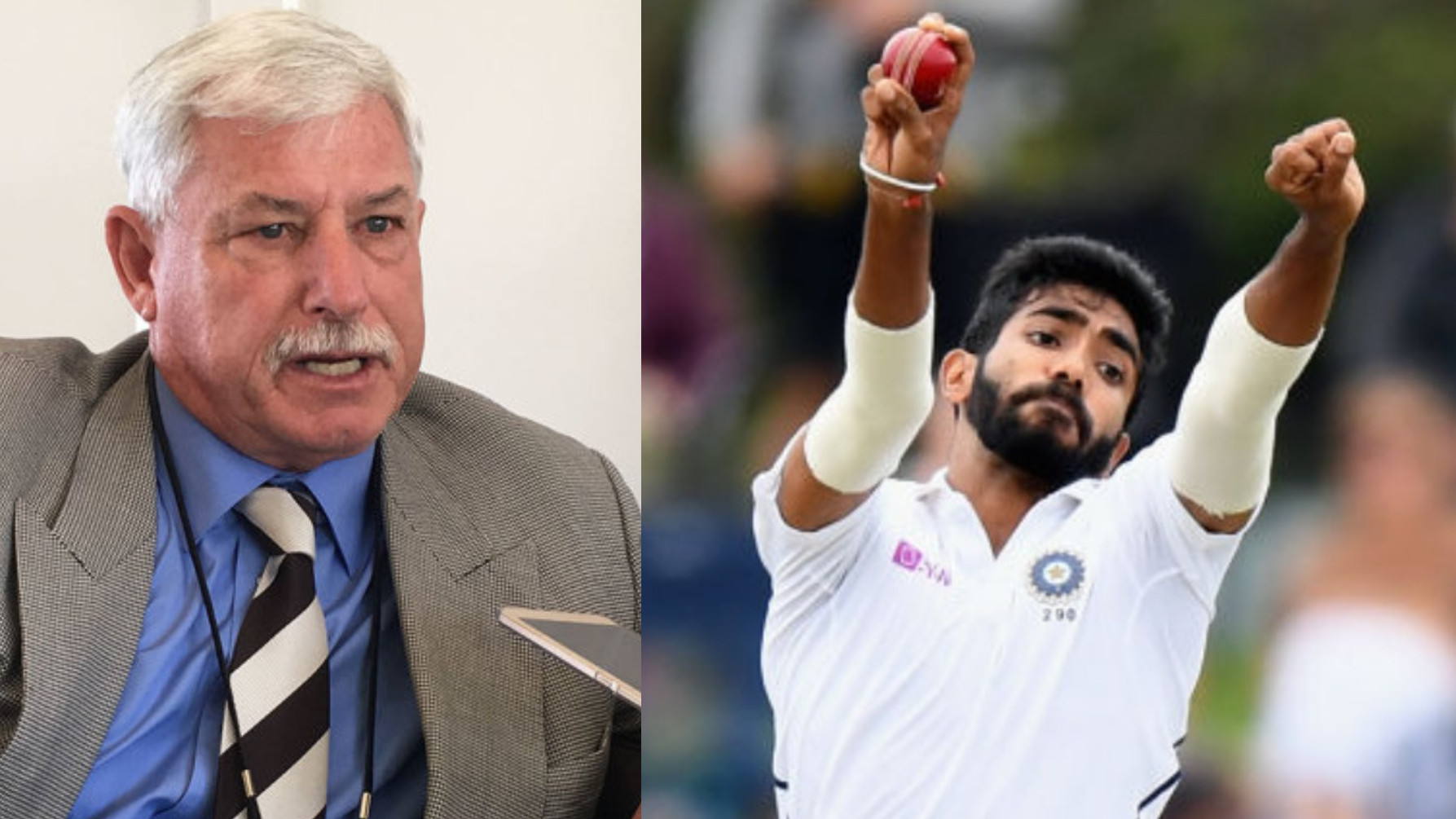 Jasprit Bumrah's longevity in the game is yet to be determined, says Sir Richard Hadlee 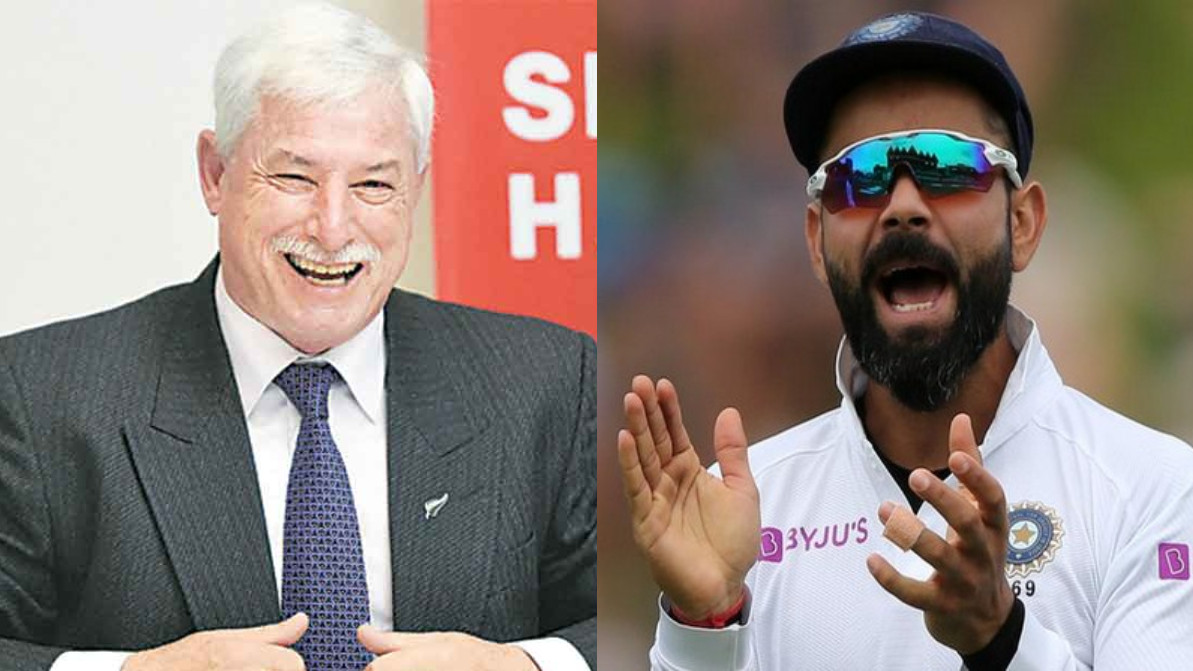 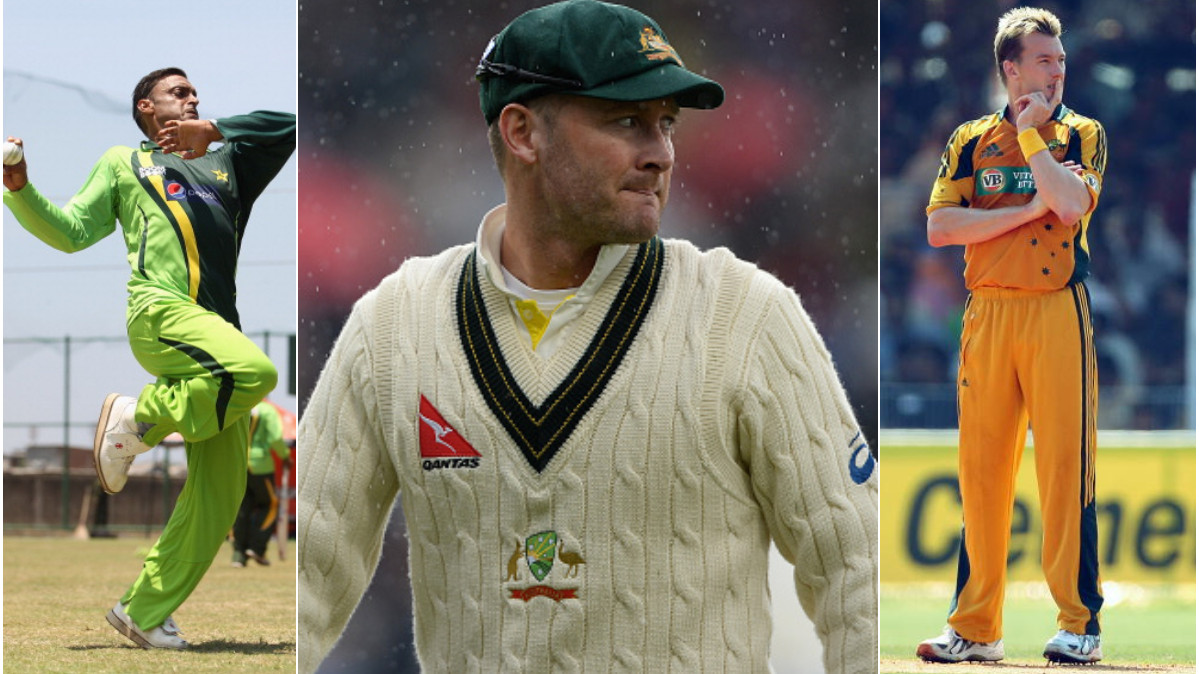