England lost a home Test series for the first time since 2014 and to New Zealand since 1999. 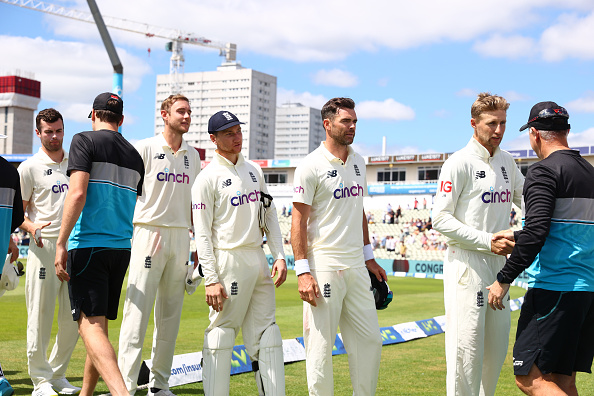 Former England captain Alastair Cook lashed out at the team’s current batsmen for their failure to handle the pressure after the hosts suffered a Test series loss to New Zealand at Edgbaston on Sunday (June 14).

After the first Test ended in a draw at the Lord’s, New Zealand played brilliantly in the second and final Test in Edgbaston and won the two-match Test series 1-0, taking just 11 overs and 52 minutes of playing time to chase the meager target of 38 on the fourth day to complete a convincing eight-wicket win over England.

In the second innings of the final Test, none of the English batsmen managed to score over 30 runs after scoring 388 runs in the first innings and eventually lost the game and series as well to New Zealand.

Cook said while commentating for BBC Radio's Test Match Special on Sunday: “From what I've seen of this batting line-up when the pressure comes on, the intensity of Test cricket, the scrutiny of it, they can't handle it.”

The Test legend added, “They have quirky techniques, but they've scored a lot of runs in county cricket and at times scored Test runs. When the pressure comes they are not handling the mental pressure that you need to do," he added. It is a massive area of concern for me.”

Meanwhile, England’s Test captain Joe Root admitted that the hosts were outplayed by New Zealand across the department, but warned against wholesale changes in the upcoming Test series against India. 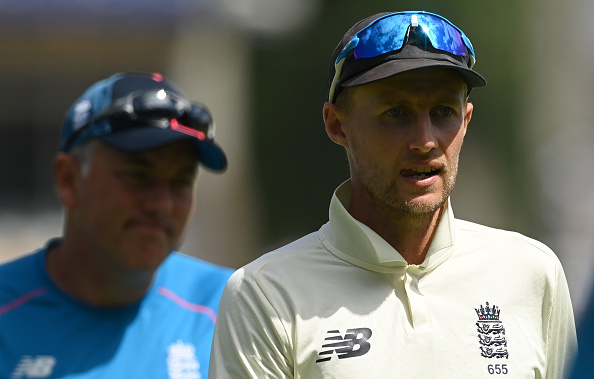 Root further explained, “It would be the wrong time to start panicking and rip up all the hard work we have done for such a long period of time. Historically we've done that going into major tournaments and going into major series and it's made things even worse. We've been outplayed in all three departments and particularly the batting.”

The skipper also denied the off-field drama caused by the suspension of Ollie Robinson for historic racist and sexist Twitter posts that had any role in the team’s massive defeat against the Kiwis. He added, “I don't think that dripped into the way we played and it would be a bit of an excuse, to be honest.”

On the controversial rest and rotation policy that saw defeats in two Test series now, first against India and now New Zealand, Root signed off by saying, “That's out of my hands, to a degree. In terms of having our best XI, I'd like to think that if we are all fit and ready that will be the case for the five-Test matches against India.” 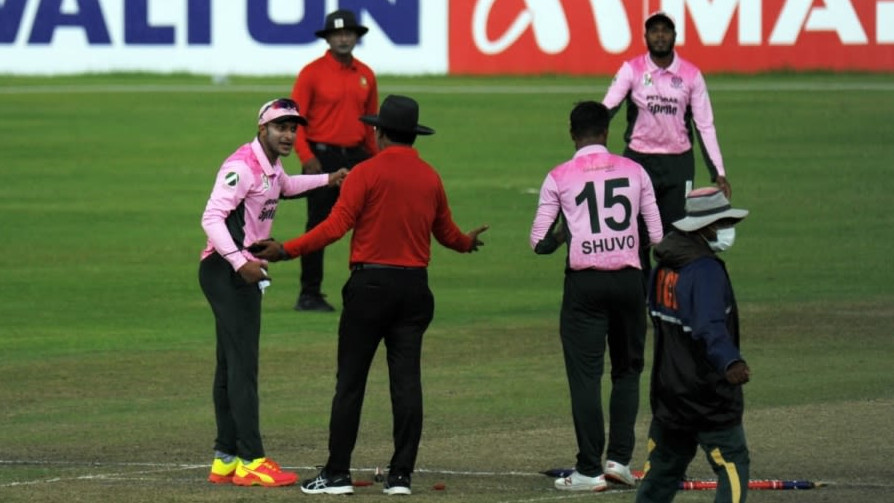 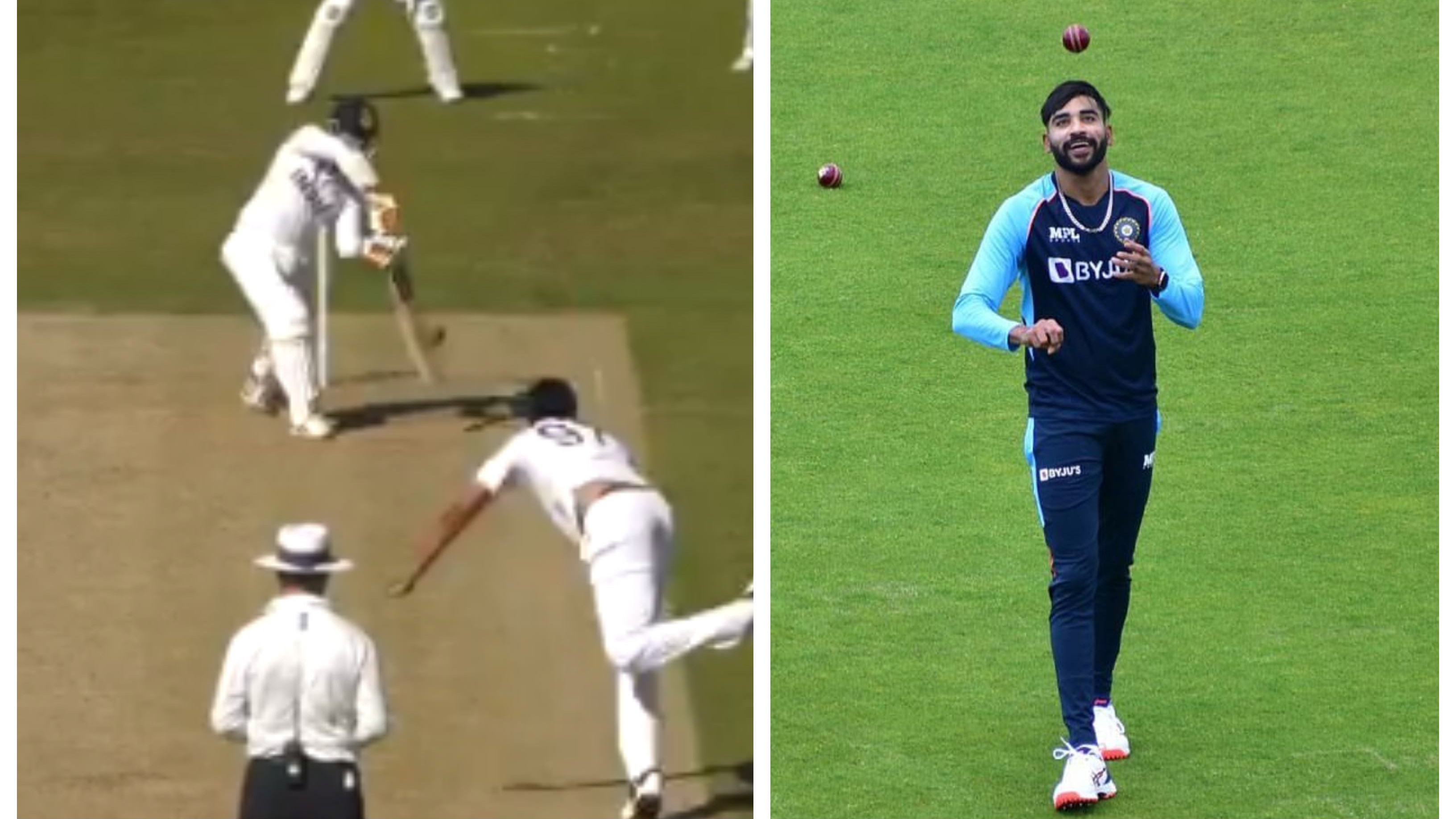 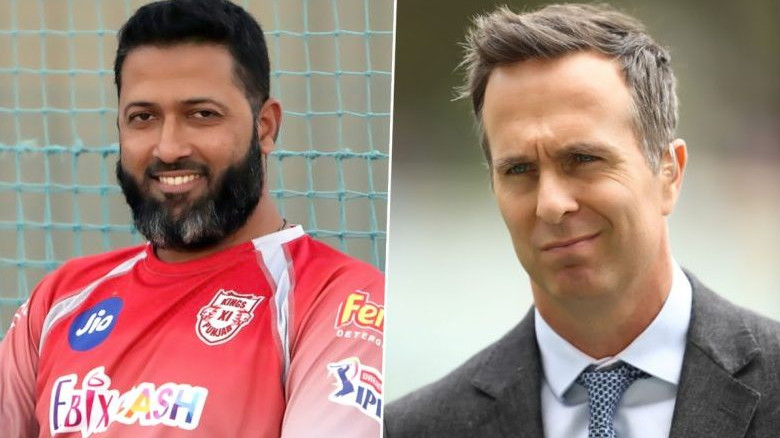