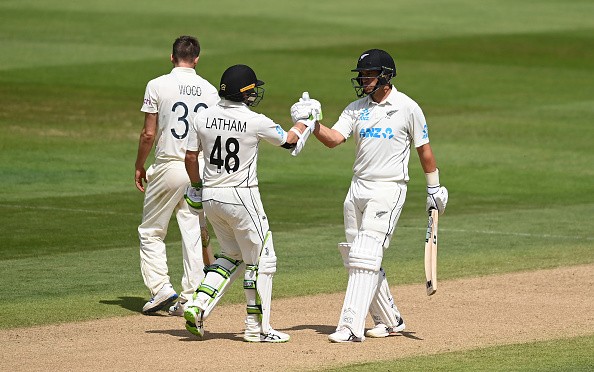 Former England captain Michael Vaughan praised New Zealand for being a 'high class' team and he felt the visitors read the situation very well. He is excited to see them facing Team India in the ICC World Test Championship (WTC) final starting from June 18.

"NZ are a high class team .. Read the situation with the Bat in hand,skilful with the ball & catch brilliantly .. Really fancy them to beat India next week .. #ENGvNZ," he wrote on Twitter.

NZ are a high class team .. Read the situation with the Bat in hand,skilful with the ball & catch brilliantly .. Really fancy them to beat India next week .. #ENGvNZ

For New Zealand, Matt Henry and Neil Wagner picked up three wickets each, while Ajaz Patel and Trent Boult bagged two wickets each. The Kiwis were playing the second Test without their full-time captain Kane Williamson and wicketkeeper-batsman BJ Watling.

Tom Latham was leading the Blackcaps in the absence of Williamson, while Tom Blundell replaced Watling for the match.

Here are some more reactions after New Zealand won the Test series:

New Zealand have made themselves into one of the truly impressive narratives of the modern game. Great win today for them. Smallest population in test cricket to choose from; top teams in the world now; and into the World Test championship final they go.

Now for the big one #Worldtestchampionship Final .. Wow @BLACKCAPS are amazing. Showing depth and class... on top in all formats.. Really really impressive what they achieve and how they achieve. Well done guys

England were without Stokes, Buttler and Archer but New Zealand were without Williamson, Watling, Southee.
Might effort by them to win the series against England at home comprehensively. Very impressed.
Looking forward to an exciting Ind vs NZ #WTCFinal2021 from the 18th. pic.twitter.com/gHqzSkoDZQ 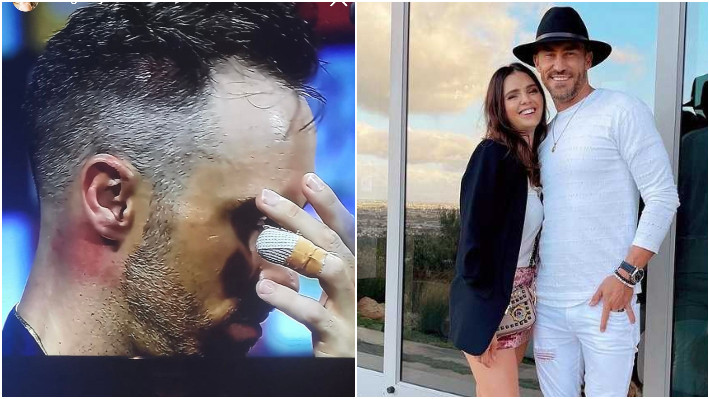 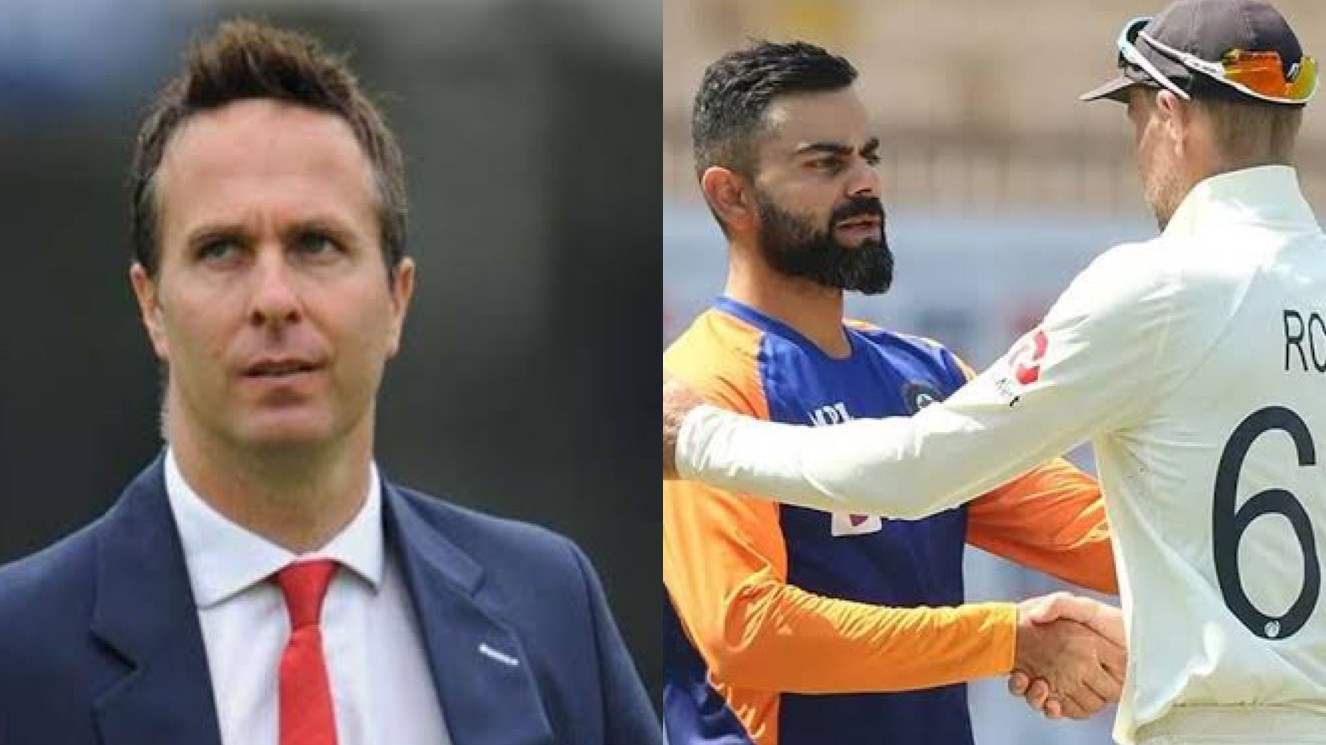 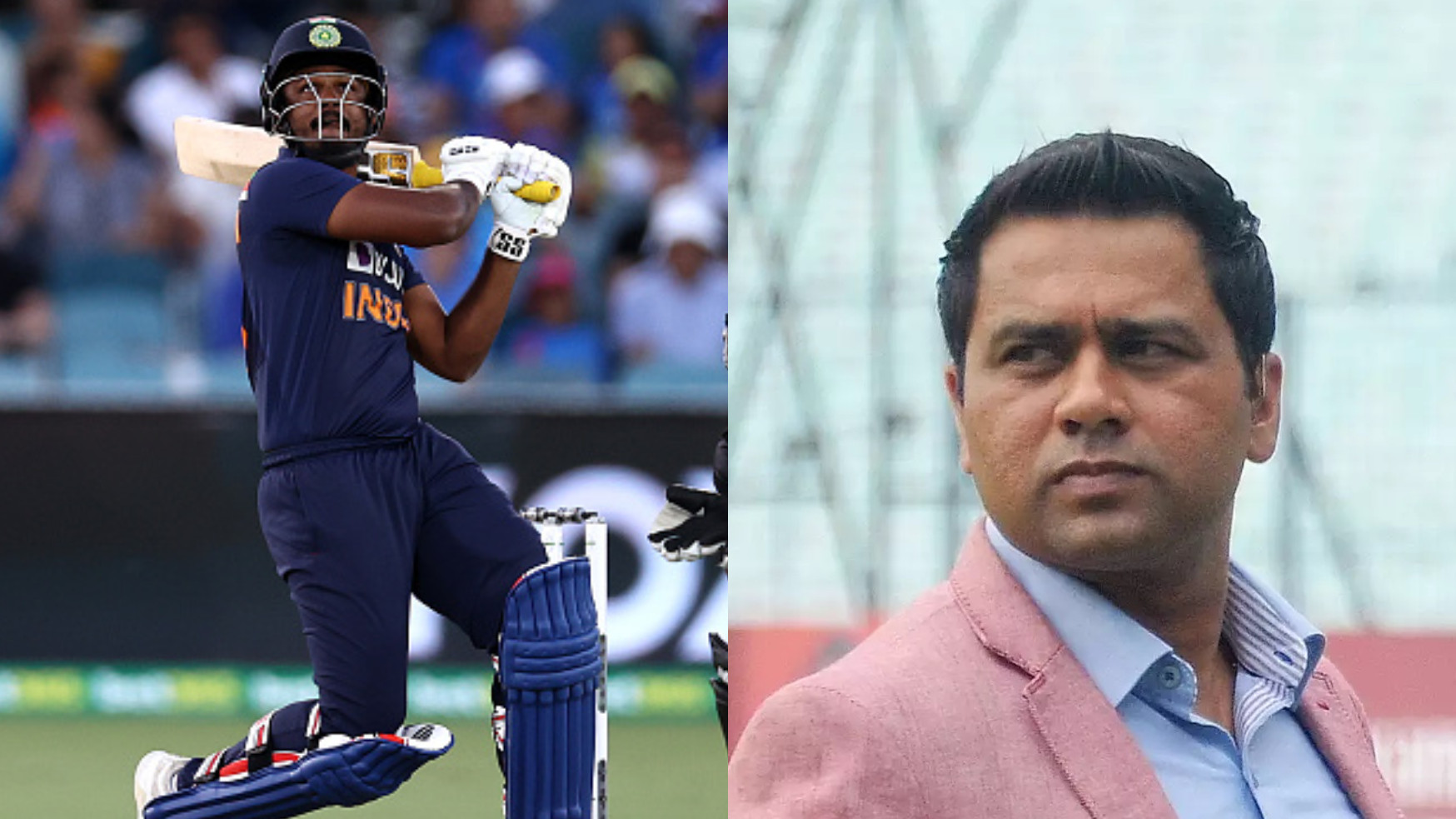