England's batting line-up has failed badly against New Zealand in the second Test. 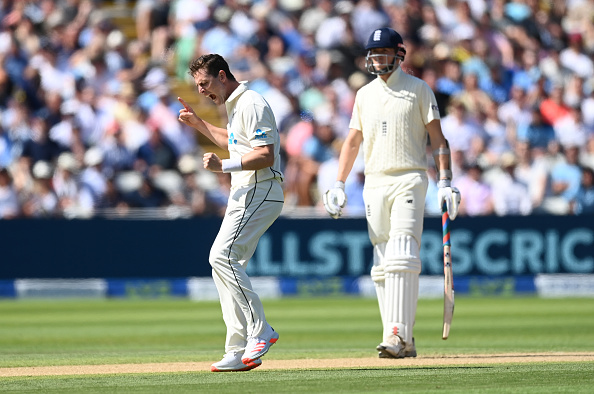 Former captain Michael Vaughan is not happy with England's batting performance and said they need to sort out their fragile batting line-up before the Ashes. England lost 9 wickets for 122 runs against New Zealand at the end of the third day's play in the second Test.

The lead stood at 37 runs and with the last pair in the middle, it didn't seem likely that England would set a big target for New Zealand in the last innings. Vaughan believes England's batsmen have not managed to perform well enough after the Chennai Test win against India.

“They now have just five chances to sort the batting out before the Ashes. They can't arrive in Australia with a batting line-up this fragile. They’d have no chance. This batting line-up is fragile and we have to now start looking at players and wondering if they are good enough because they keep getting out cheaply,” said Vaughan on the BBC Test Match Special.

England had lost the Test match series 3-1 in India after winning the first Test. They were bothered by the spin-friendly tracks in India but the Joe Root-side hasn't done any good in the two-match series against New Zealand at home.

“England have tinkered too much. Everything has gone downhill for England since they went up 1-0 in India. Don't muck about with Test cricket. England aren't a good enough team to muck about,” he added.

England managed to draw the first Test against New Zealand but the series defeat looks inevitable from here. Even in the first Test, their batting effort in the fourth innings was criticized for not showing intent while chasing 273 runs. 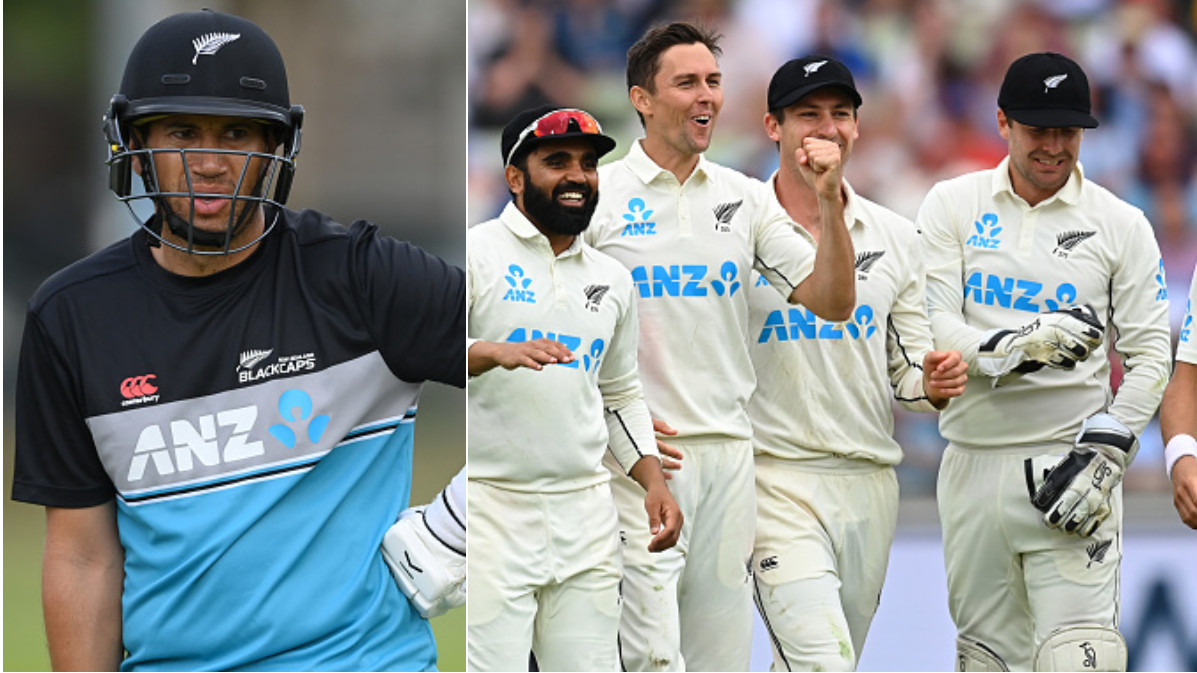 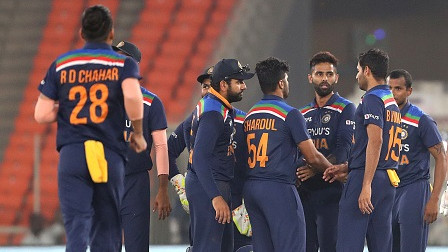 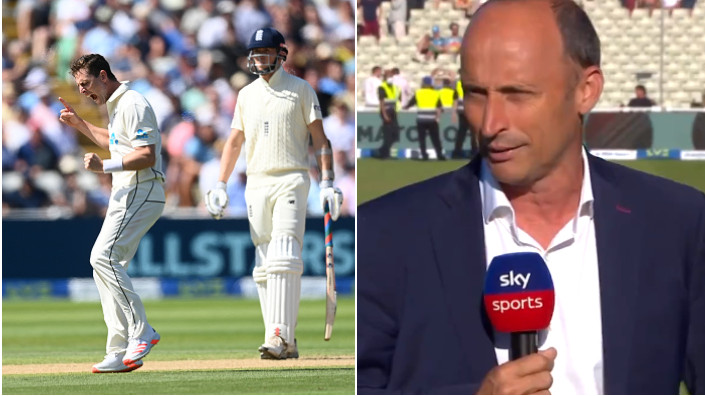