Australia now occupy the top position on the points table. 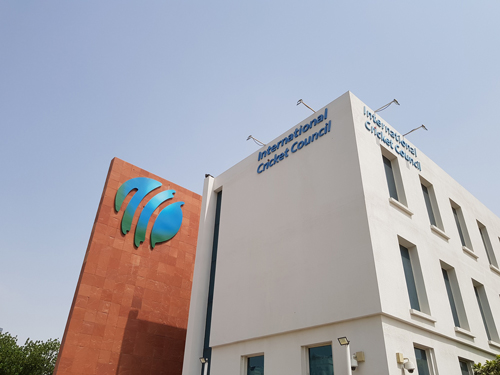 The International Cricket Council (ICC) today confirmed the ICC World Test Championship points system will be amended due to the COVID-19 pandemic.

The board approved the recommendations of the Anil Kumble-led ICC Cricket Committee, to change the competition terms for the event to determine how series affected by the global pandemic are accounted for on the points table.

Current regulations mandate that matches for which have not been completed shall be treated as a draw with points split. The cricket committee decided to maintain the status as it was or base the final World Test Championship League standings from matches played.

Now as per the new recommendations of the cricket committee, which have been approved by the ICC, teams will be ranked in order of percentage of points earned.

Following an ICC Board meeting today, it has been confirmed that the finalists of the ongoing ICC World Test Championship will be decided by percentage of points earned.

???? Which two teams will be going head-to-head for the trophy next year?

ICC Chief Executive Manu Sawhney said: “Both the Cricket Committee and Chief Executives Committee supported the approach of ranking teams based on completed matches and points earned as this reflects their performance and doesn’t disadvantage teams that have been unable to compete all of their matches through no fault of their own.

“We explored a whole range of options, but our Members felt strongly that we should proceed as planned with the first ever World Test Championship Final in June next year.”

The new standings see Australia as the no.1 team with 82.2% points earned. They have played 3 series, won 7 matches, lost 2 and drew one and have 296 points to their name.

On second spot are India with 75% points earned from 4 series. They have won 7 matches and lost 2, so far. 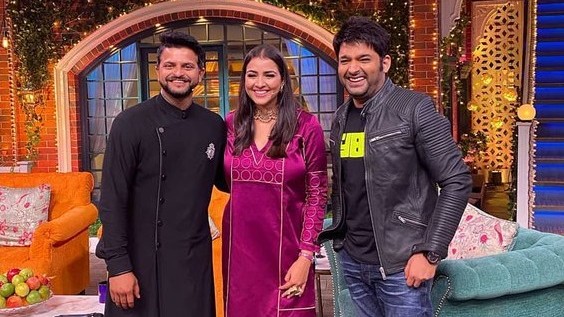 "Which player gets easily distracted by cheerleaders?" Suresh Raina reveals on The Kapil Sharma Show 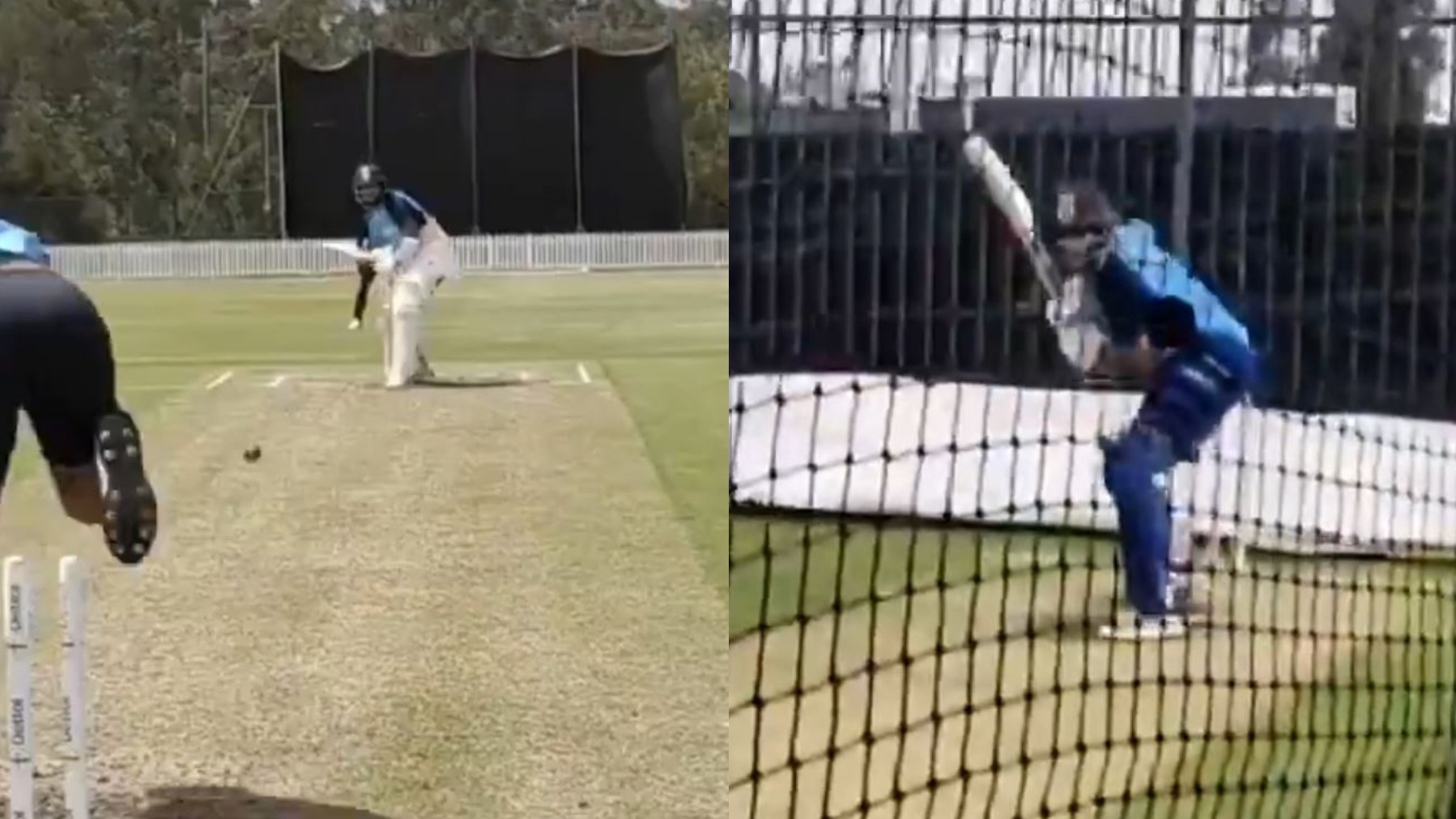 AUS v IND 2020-21: Cheteshwar Pujara and Mayank Agarwal sweat it out in nets ahead of Australia series 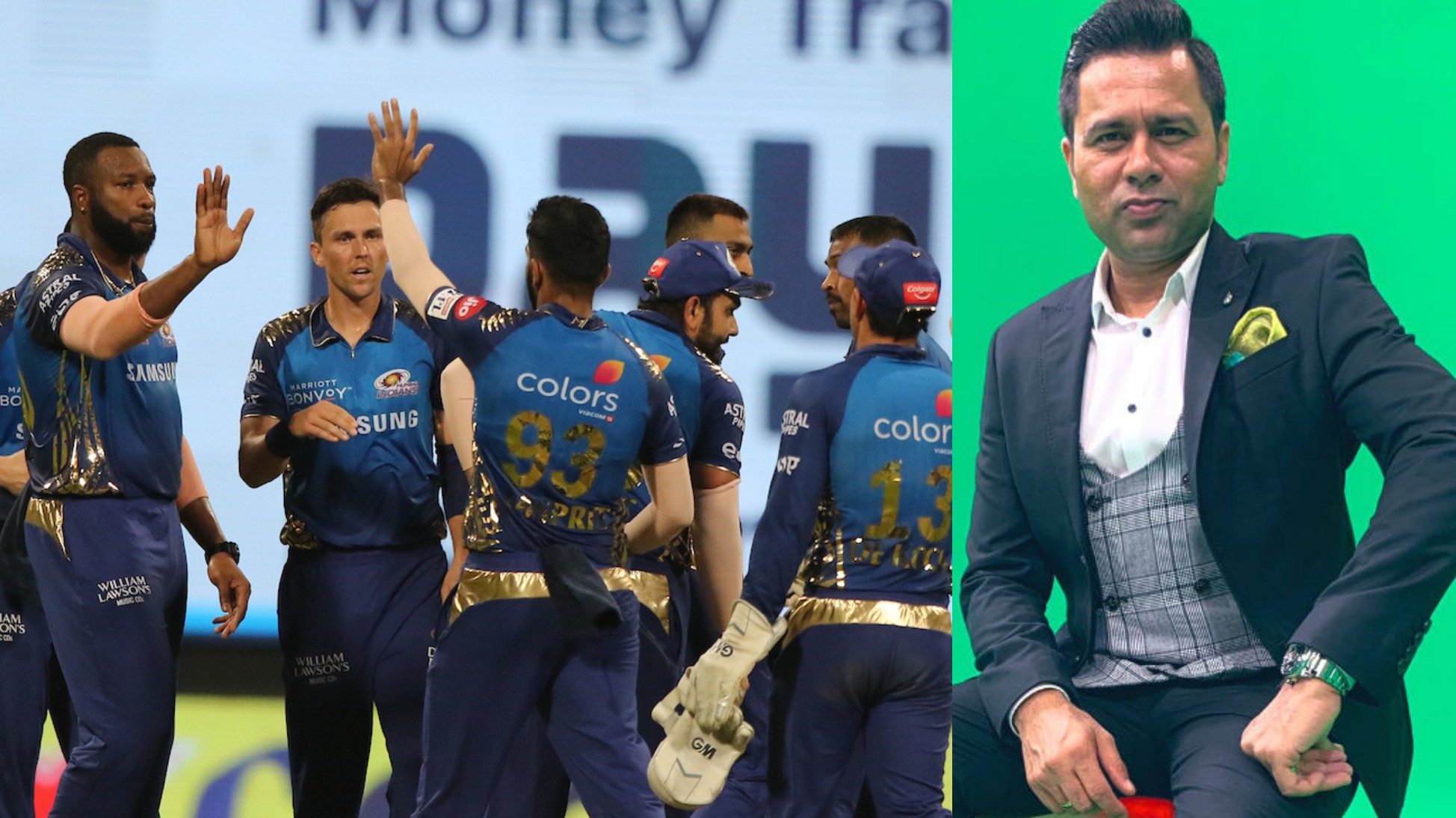