Pakista will next play Sri Lanka in a Test series at home later this December. 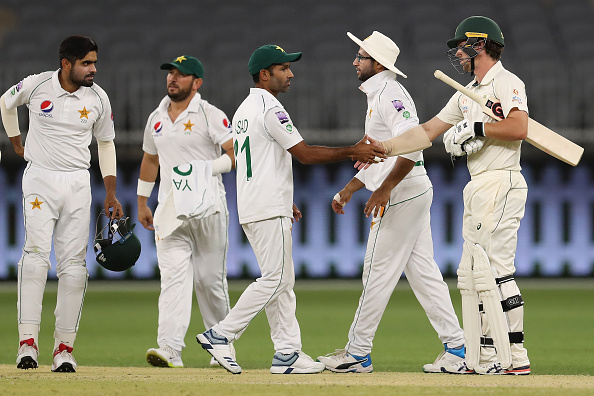 Pakistan head coach-cum-chief selector Misbah-ul-Haq has, on Tuesday, December 4, described their failure to build pressure on Australia as the prime reason for their struggle on the Kangaroos soil after his team’s latest drubbing in the two-match Test series earlier this week.

After having outplayed by Tim Paine-led Australian team in all departments in both Tests, Misbah said some of his main players form is a major reason for concern.

He further admitted that Pakistan’s bowling attack was not up to the mark, resulting they could not build any pressure on the Australian batsmen and eventually suffered a whitewash in the Test series.

Read Also: Yasir Shah is the first Pakistani to score a ton at Adelaide Oval in this century

On Tuesday, Misbah said on PCB’s podcast, “It is a worry for us, Yasir and Abbas are our main bowlers and some of our main batsmen like Azhar, their form is also concerning for us. We lacked a lot in the bowling department, we couldn’t build any pressure and dismiss the Australian batsmen, this has always been a problem for us here.”

The coach further added that Australian were too good on their home conditions against Pakistan. “Overall, if we look at the series, Australia were the much better team in their own conditions.”

Meanwhile, the former captain has stressed on the need for some technical adjustments to improve their batting as well as said the bowlers need to learn how to bowl in overseas conditions.

Misbah signed off by saying, “To be successful here, we need to improve and know how to bowl in these conditions. With batting, there are some technical adjustments that are needed here, your scoring areas change so we have to look at that in future.” 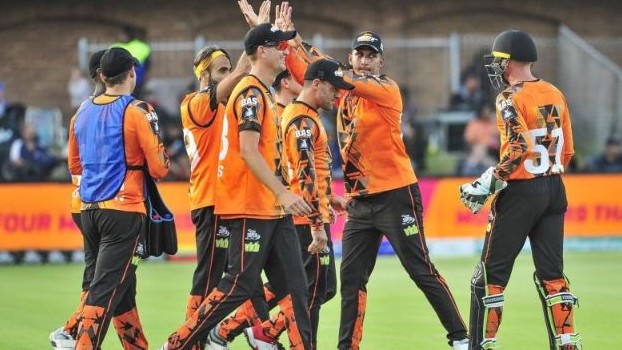 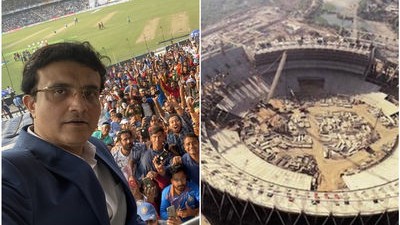 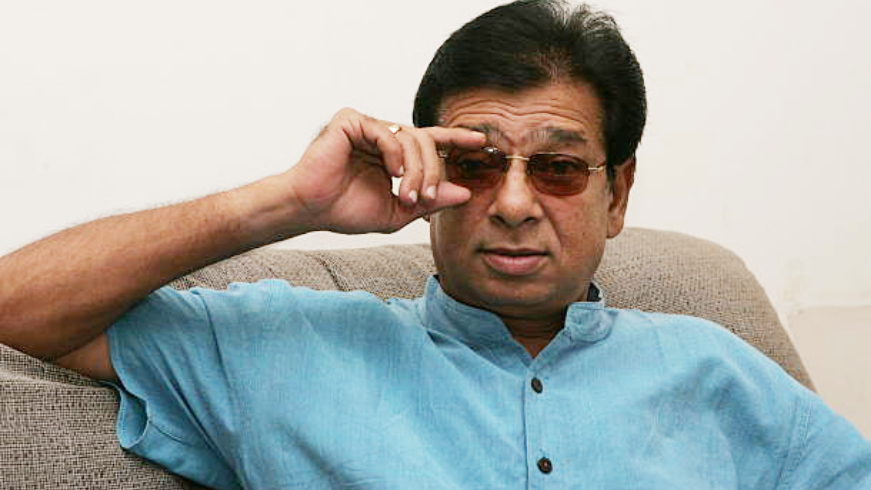