AUS v PAK 2019: Yasir Shah is the first Pakistani to score a ton at Adelaide Oval in this century

The 33-year-old was the second highest run scorer with 194 runs to his name along with 4 wickets. 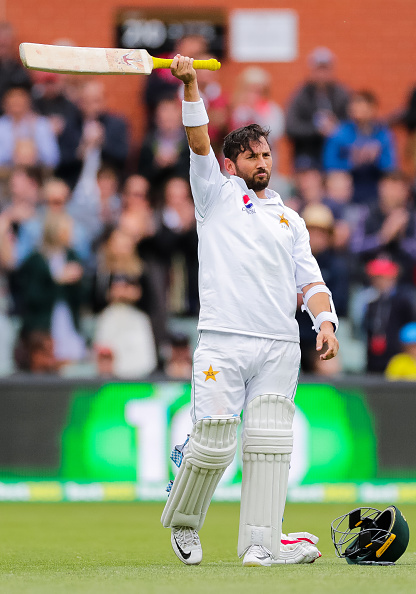 Pakistan’s Yasir Shah became the first Pakistani in this century to score a hundred at the Adelaide Oval. Shah was honoured by adding his name to the honours board for scoring a Test hundred at the ground.

The 33-year-old played superbly along with Azhar Ali’s deputy Babar Azam who missed out on his century as he was dismissed on 97 by Starc. Thanks to this Yasir-Babar partnership, Pakistan could reach a total of 302 in their first innings.

Here is the Tweet from Pakistan Cricket Board (PCB):

Yasir Shah gets his name on the Adelaide Oval honours board.#AUSvPAK pic.twitter.com/fw9aGEKllj

The Australians then enforced a follow on and the Pakistanis eventually lost the second Test match of the series by an innings and 48 runs as they were all-out for 239 runs with off-spinner Nathan Lyon picking up 5-69 in 25 overs.

Shah ended the Test series against Australia as Pakistan’s second-highest run-getter with 194 runs to his name following Babar Azam’s 210. He also faced more balls than any other Pakistan player in the series and took four wickets in the two Tests as well. 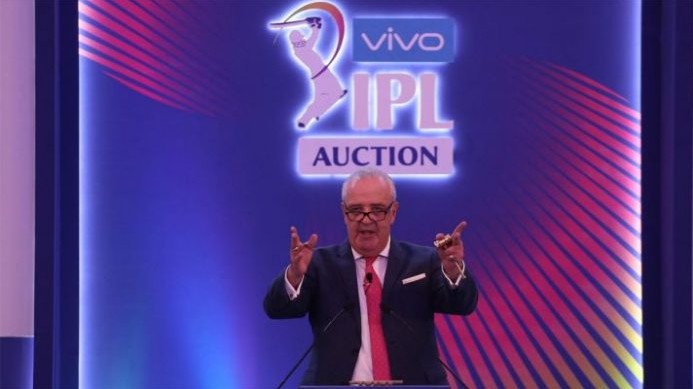 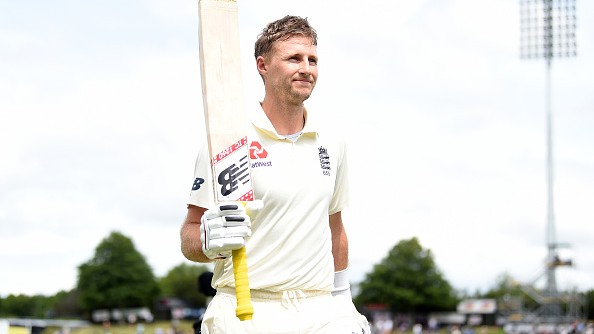 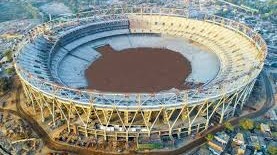