South Africa to host Women's T20 World Cup for the first time in 2023. 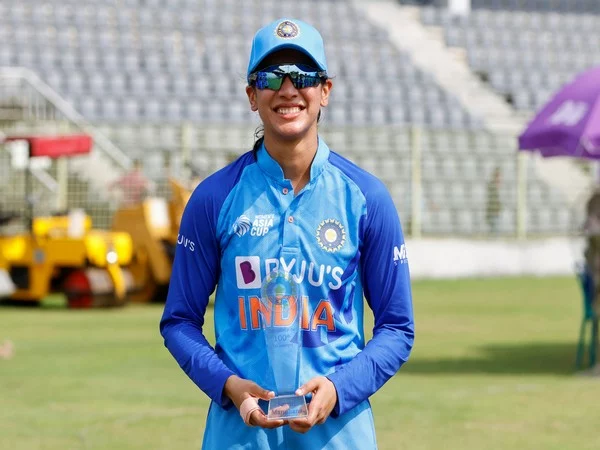 Indian women’s cricket star Smriti Mandhana said that her team is looking forward to bettering their performance from the last edition of the T20 World Cup when they compete against the best teams in the world in the upcoming ICC Women's T20 World Cup 2023 in South Africa.

India finished as runners-up during the 2020 Women’s T20 World Cup at the Melbourne Cricket Ground (MCG), where hosts Australia lifted the trophy.

Mandhana said that the Indian team is really motivated to cross the final hurdle this time.

Smriti Mandhana said in a statement issued by Cricket South Africa (CSA): “The Women's T20 World Cup in South Africa promises to be a spectacular event, we are looking forward to heading there and competing against the best teams in the world.”

He added, “We came up short against Australia in the final in 2020 so we are really motivated to go one further in 2023. South Africa is a beautiful country to tour, the people love their cricket and always know how to turn it up, it's going to be an amazing experience.” 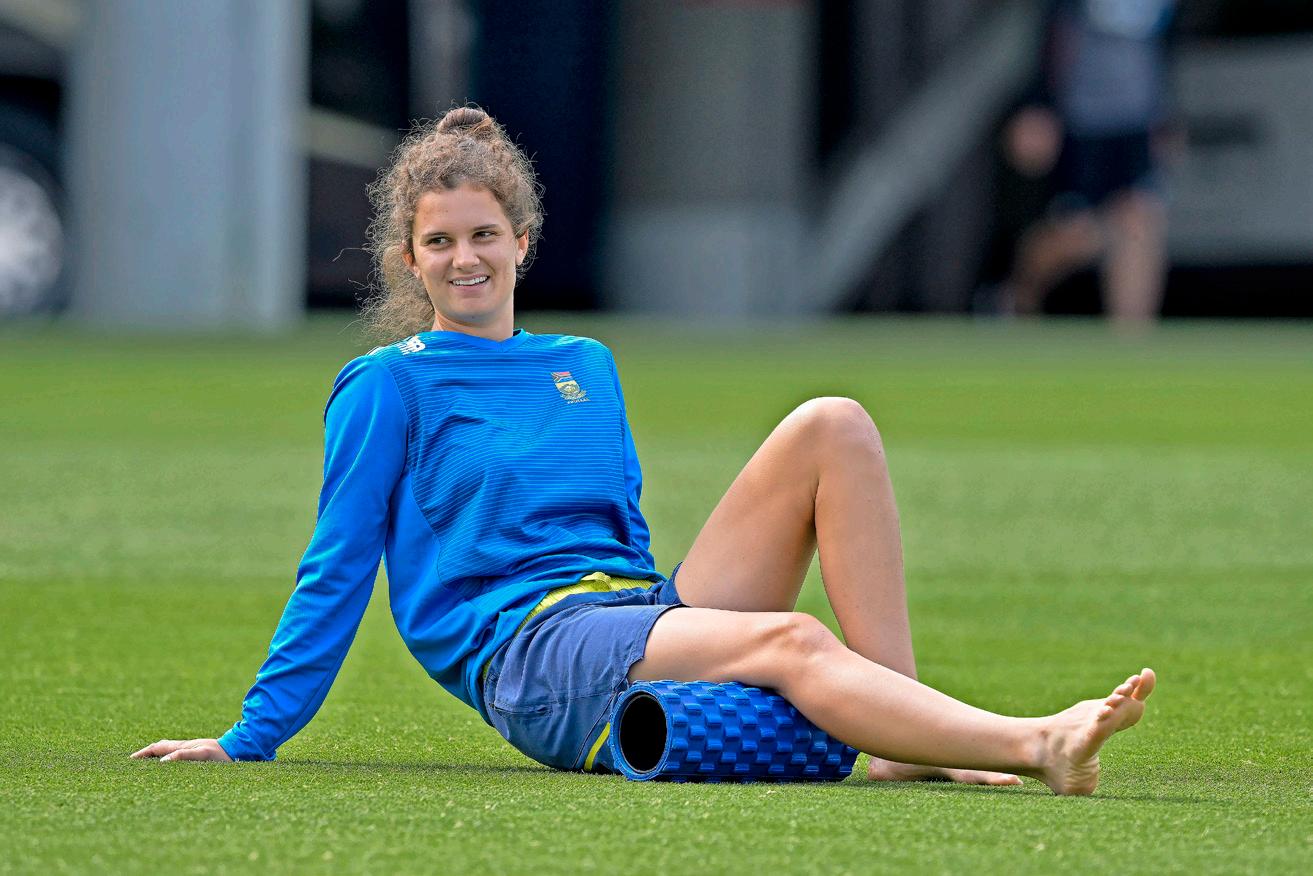 Meanwhile, South African star batter Laura Wolvaardt stated: “I'm excited at the thought of the Women's T20 World Cup being only 100 days away. Hosting a World Cup at home is special, it is something that might only happen once in my career. It will be the first time we will be playing in a World Cup with some home support, that is something I am looking forward to.”

She added, “It will also be the first time I play for South Africa at Newlands. I have only played one or two provincial games but never for South Africa. It is one of the most beautiful grounds in the world so to be there for a World Cup game will be incredible. I hope people come to watch, the atmosphere will be incredible, there is nothing better than being a supporter at Newlands; sitting in the stands and soaking it all in. It will be a special experience; I can’t wait to get going and to turn it up for the fans.” 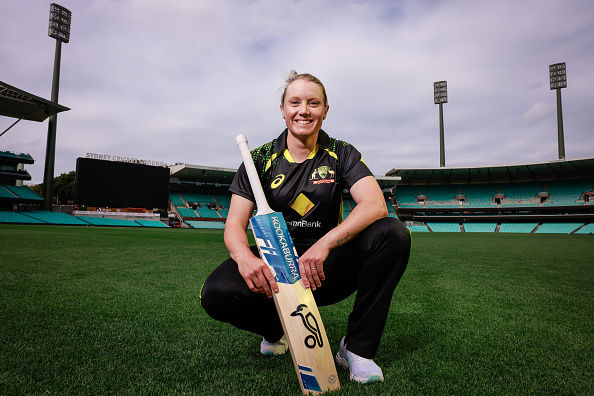 On the other hand, Australia's new vice-captain Alyssa Healy said that defending the T20 World Cup title in South Africa will be memorable for her team.

Healy said, “It is exciting to think that the next World Cup is only 100 days away. The women’s game continues to go from strength to strength and I have got no doubt the next tournament will be a memorable one. We are looking forward to taking on the best teams in the world and defending the World Cup.” 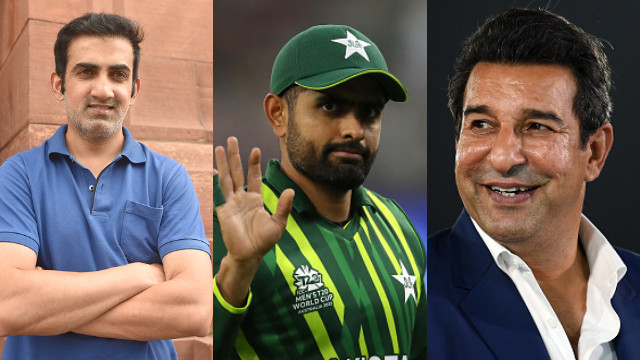 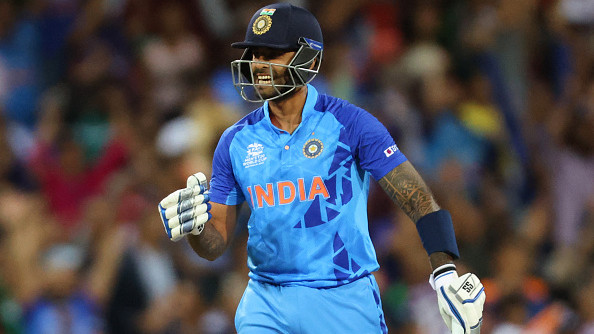 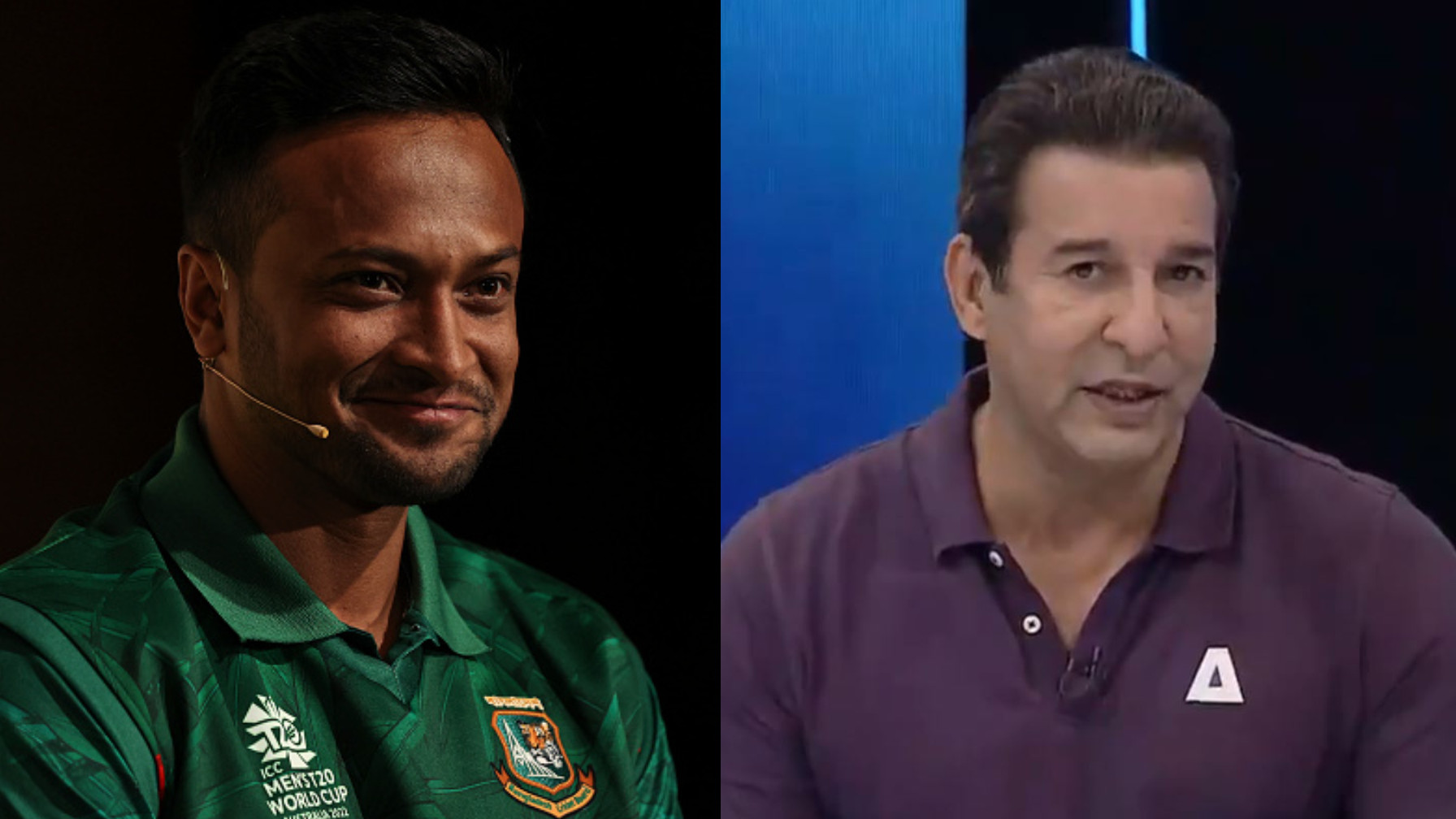