The first ODI between India and Australia women will be played on September 21. 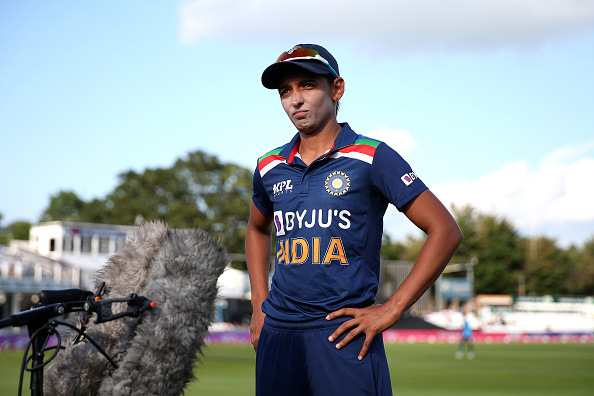 India and Australia will be locking horns in a multi-format series, comprising three ODIs, one-off day-night Test, and three T20Is. The first ODI will be played on September 21.

Speaking ahead of the first ODI in a virtual press conference, Ramesh Powar elaborated on the reason why Harmanpreet Kaur will miss out on the first ODI.

"Harmanpreet Kaur was deemed fit and hence she was selected for this tour, but unfortunately some days back she got a hit on the thumb so she is not available for the first ODI. The next ODI, we will take a call according to her pain and fitness management. Shikha Pandey is fit and fine, she is available for selection," said Powar.

"As a batting unit, we want to score above 250 consistently. Bowling we are trying to bowl out the opponents so we are trying to use Jhulan upfront so that she can give us breakthroughs. We expect the senior players to guide youngsters which they are doing," he added.

India women’s ODI captain Mithali Raj also spoke on the hard 14-day quarantine the squad had to serve in Australia.

"The two-week quarantine period was tough on our players because it was for two weeks, we did a week in England but this was stretched another week. But we did have a few weights in the room so we were able to follow the training routine given by the trainer and we have also had some Zoom meetings with the support staff and there were a couple of team bonding sessions so that kept the difficult period a little easier on the players, but having said that, it is indeed difficult for the players," Mithali said. 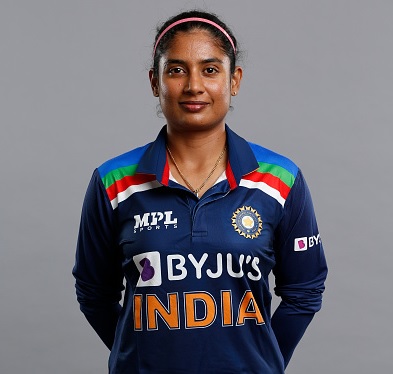 "We definitely are looking at the composition before the World Cup and we will be giving our players a little more game time to fit in those roles. That is our objective in this series. I have not set any benchmarks for myself in this series, I have always felt that however I am playing, at the end of the day, my performance has to help the team to do well. If we end up winning, that is what I have always played for," she added.

When asked whether she will bat at number three in the ODI series against Australia, Mithali said: "I think I am quite flexible with my batting order, whether it's number three or four. It all depends on the composition of the team, if we have a good middle-order, then I put my role up which is number three. If there is inexperience in the middle-order then I push myself at number four. It all depends on the composition and now with Harmanpreet out for the first ODI, I have to think about my order."

Coach Ramesh Powar said that young opener Shafali Verma must not be pressurized with the weight of expectations.

"As far as Shafali is concerned, I think the way she played the Test game, we were happy. As a 17-year-old, we have to give her a little breathing space. Me, Mithali, and SS Das have had conversations with her. She knows what is expected out of her, we do not push her who is very expressive in her batting. We do not want to curtail her game, we want to give her freedom. She has played The Hundred so she has some confidence from that, it is important for us to let her express, she is just 17, we cannot forget that," said Powar. 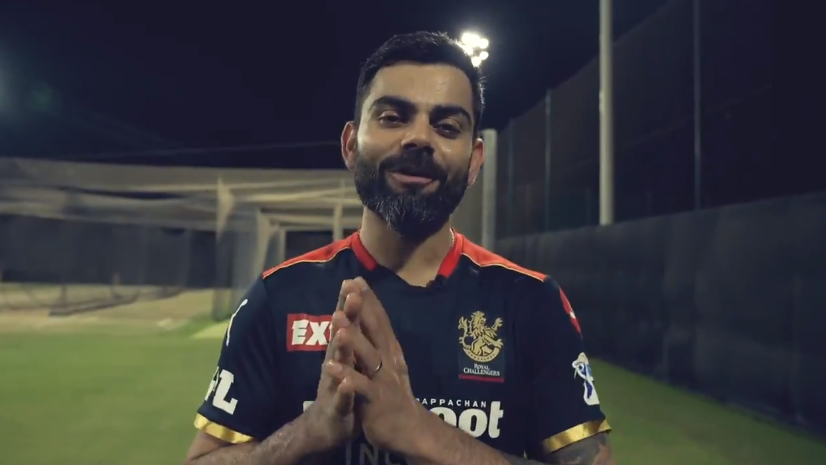 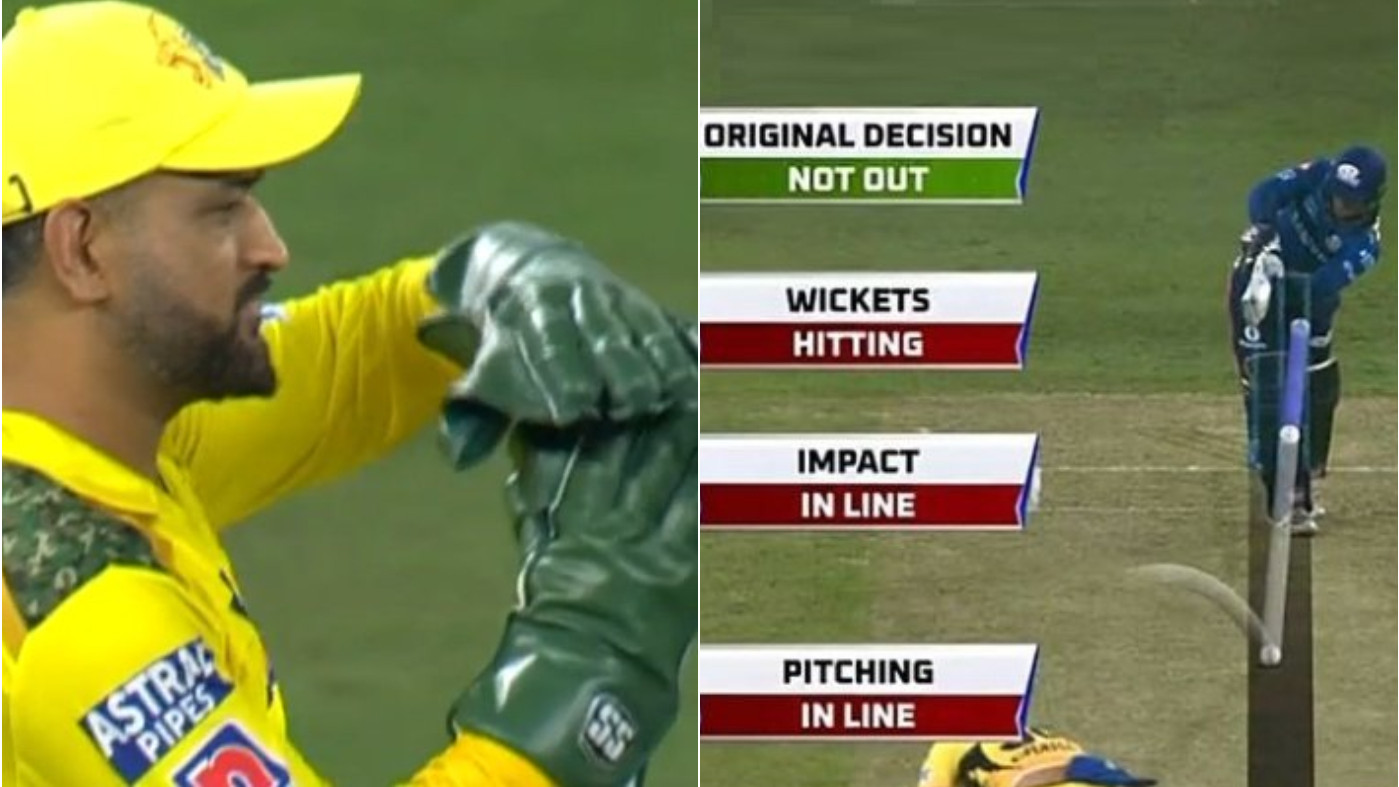 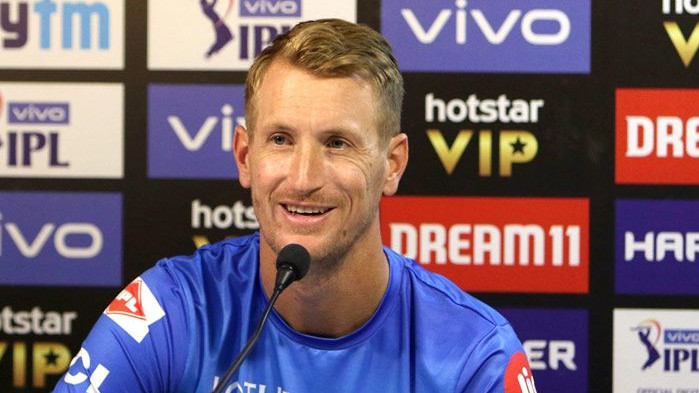 IPL 2021: RR's Chris Morris says, as a senior player, his role is to keep the players calm