Alyssa Healy said the multi-format series are really fun to be a part of. 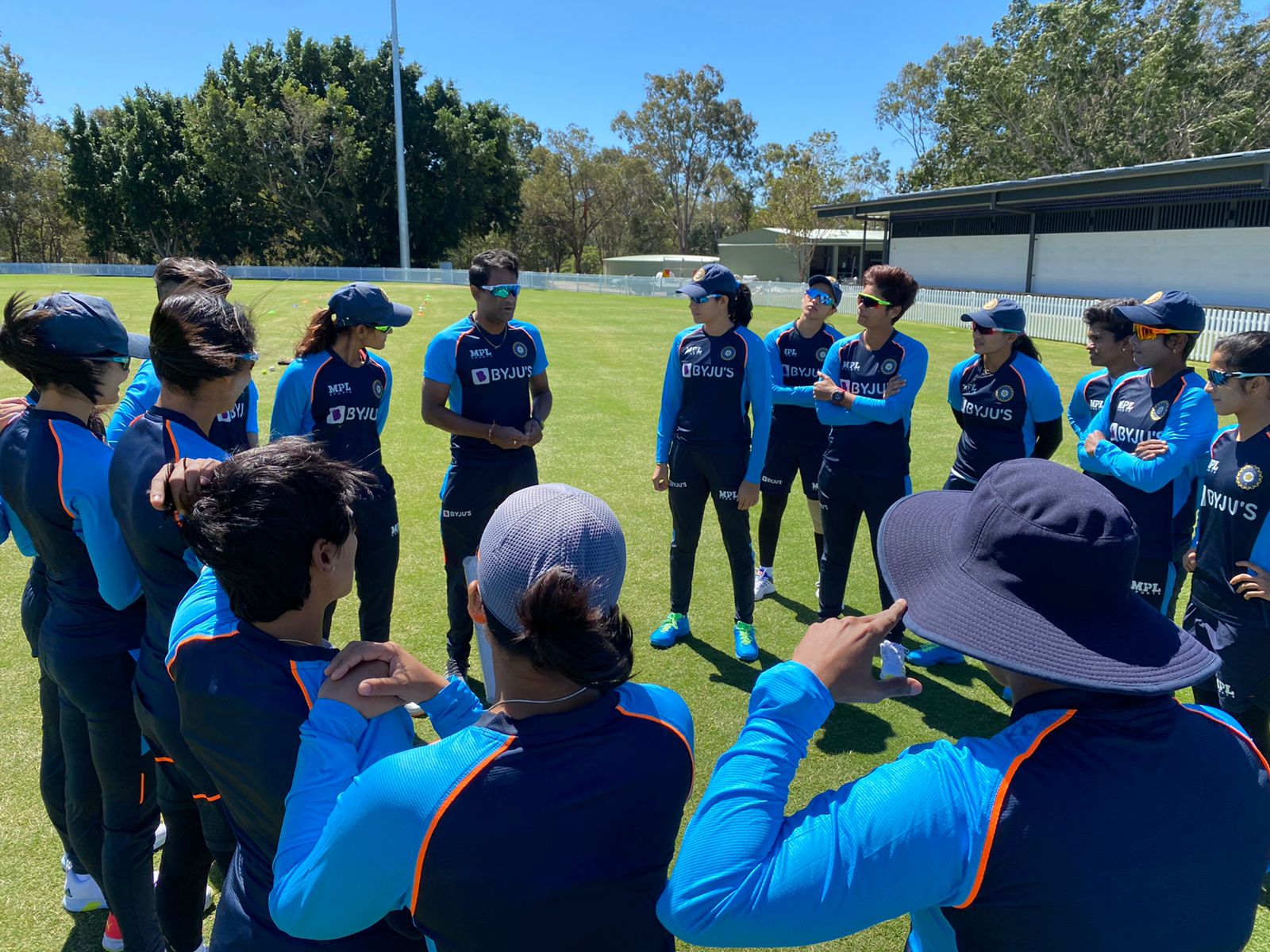 Indian women’s cricketer Smriti Mandhana, on Wednesday (September 15), said that every game is important for earning points in the upcoming multi-format series against Australia Women starting on September 21 with the first ODI at Harrup Park, Queensland.

As per the points system in multi-format series, two points are awarded for each limited-overs win, while four points are given for a win in a Test win with a drawn or tied Test shares points between teams.

Australia and India are set to play three ODIs, one-off day/night Test, and three T20Is and Mandhana is excited to play in the multi-format series, as it not only offers players the opportunity to play in all formats of the game but also makes every match extremely competitive.

Mandhana said during the unveiling of the India-Australia Women’s Series Trophy at a Fox Cricket event, “With multi-format, every game is important (for earning points)… so I love the format. (And) playing a Test match (here) is the dream for every cricketer.”

Meanwhile, Australian wicketkeeper-batter Alyssa Healy also agreed with Mandhana’s views on multi-format series and even she called to make it a regular affair. 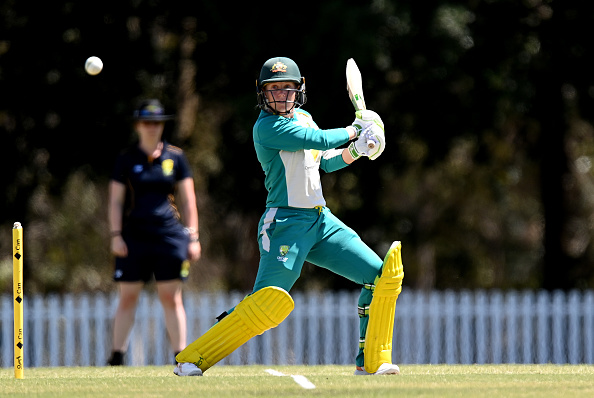 Healy said, “I think now that the conversations are being had and we can see that it can work (series becoming a regular affair), why not?” I love that it’s been spoken about. I wouldn’t say it’s going to be the new norm (against all teams), but imagine the Kiwis standing up and saying ‘we’d be really interested in playing one of these multi-format series’.”

She concluded, “These multi-format series are really fun to be a part of and the point structure is just a whole other ball game. I never thought we’d have two Tests in one summer… to be able to play against India and then England in the Ashes is really exciting. My Baggy Green is tucked nicely in my backpack and hopefully, I can pull it on my head twice (this summer).” 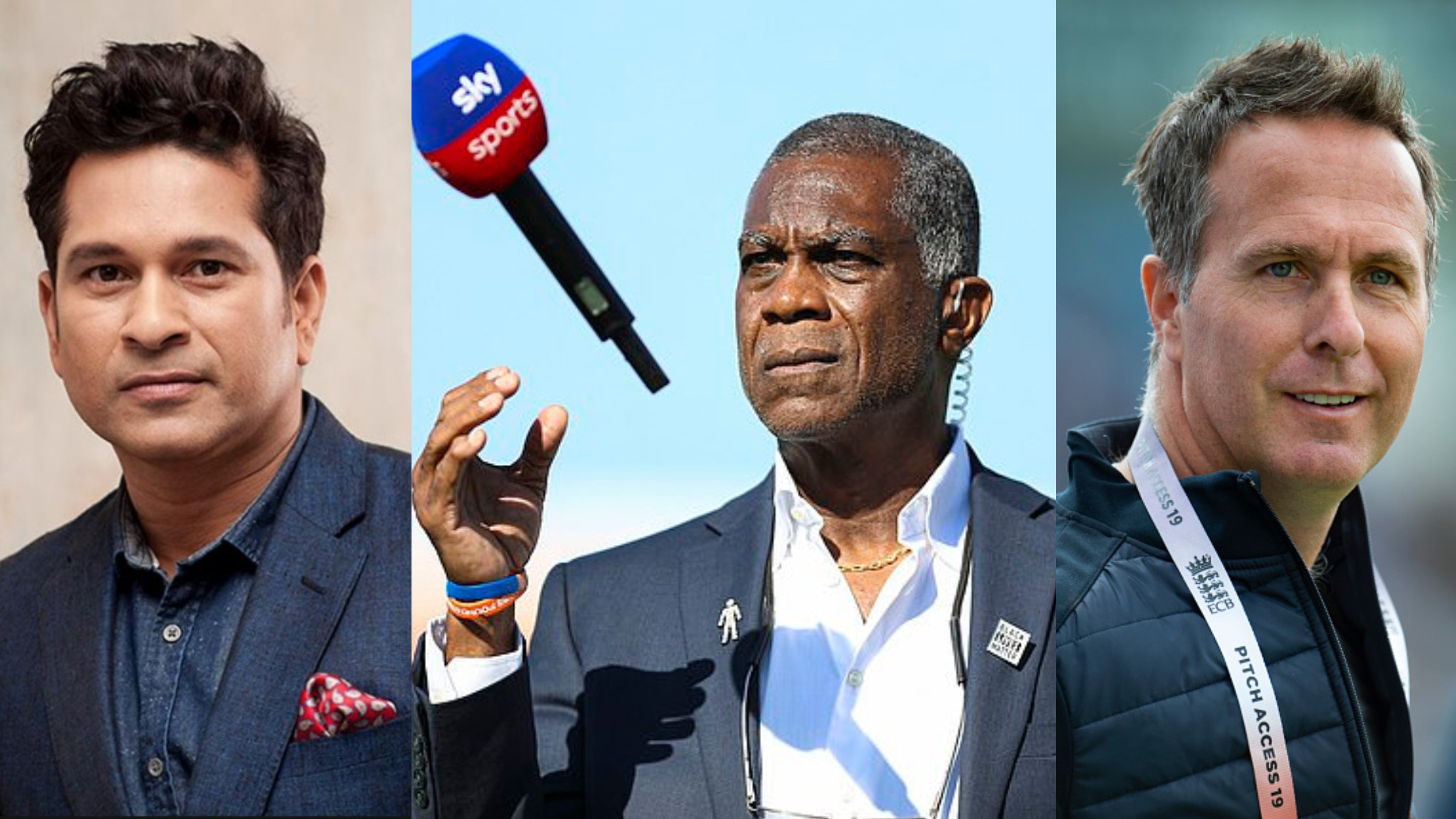 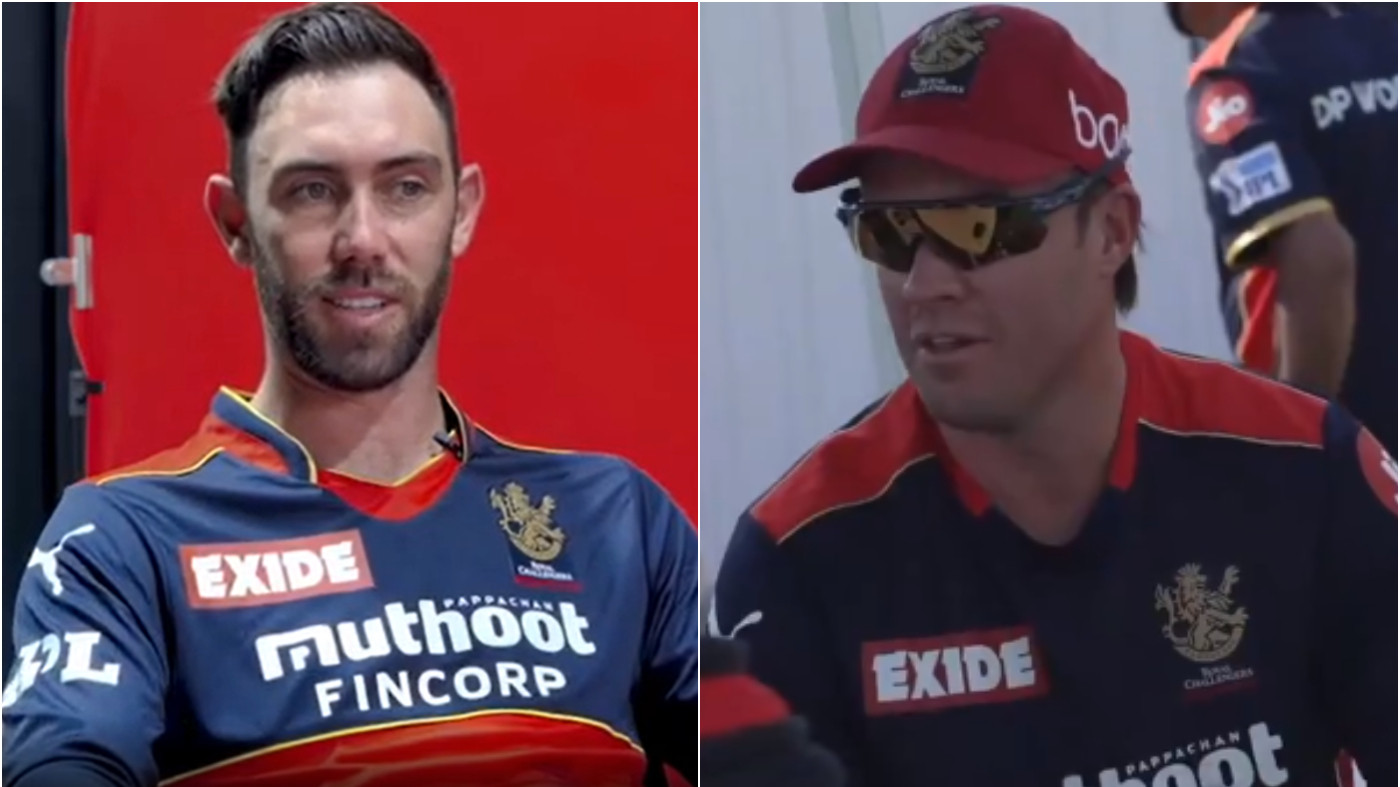 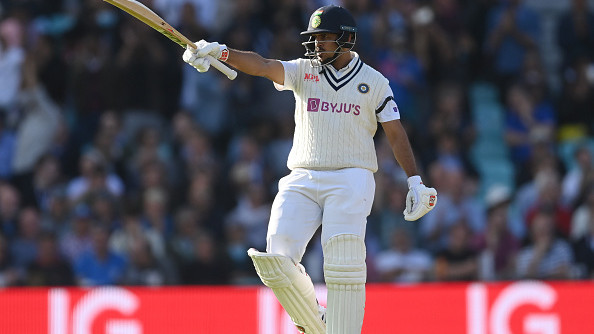 â€śItâ€™s not a coincidence or stroke of luckâ€ť, Shardul Thakur opens up on the process he has followed to score runs