IPL 2021: RR's Chris Morris says, as a senior player, his role is to keep the players calm

Morris said he always help Sanju Samson whenever he needs him. 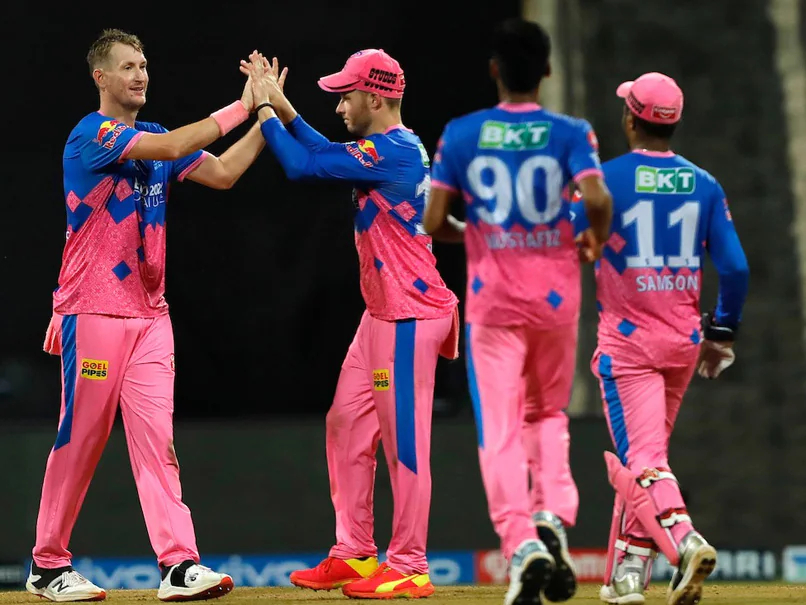 Rajasthan Royals (RR) all-rounder Chris Morris on Monday (September 20) said he is looking to play a mentor role for the franchise, as the RR gears up to resume their Indian Premier League (IPL 2021) campaign against Punjab Kings (PBKS) on Tuesday (September 21) in Dubai.

Being an experienced player, Morris said that his role is to keep all the players in the RR camp calm and help skipper Sanju Samson in the ongoing IPL 2021.

Morris said during a webinar organized by RR, “We have so many experienced players in the team, I will be at mid-off and mid-on, and I’ll be having a chat with the bowlers. If we pick anything, we always relay that to captain Sanju. As a senior player, the role is to keep the players calm and I think there is pressure on players, you always need an idea.”

He added, “Yeah, I will be doing it anyway, whether the likes of Jos Buttler or Ben Stokes are available or not, I have been doing that my whole career. I will be helping Sanju. It is a part of the gig I suppose.”

Read Also: IPL 2021: Power-hitting is a super strength for me; hopefully, I can continue with it - Liam Livingstone

At the moment, the RR is placed at the fifth position in the IPL 14 points table and the South African bowler said his teammates have to shake off the rustiness and must look to put up collective efforts to make it to the playoffs in the UAE.

He further explained, “I think match-readiness is probably going to be an issue. Same as IPL last year in Dubai, guys took a couple of matches to get rustiness out of their bones. I think the fortunate thing for us is that people have been playing a lot of cricket, especially overseas players. I have been pre-season at home, I think match-fitness is always the best type of fitness.

I think a few guys will struggle to get that rustiness off. It is natural and it is going to happen. This is the nature of the beast with COVID-19. So, I think it will be the case initially, some guys have to shake off the rustiness but that is part and parcel of the game. You have to find a way and make it work.” 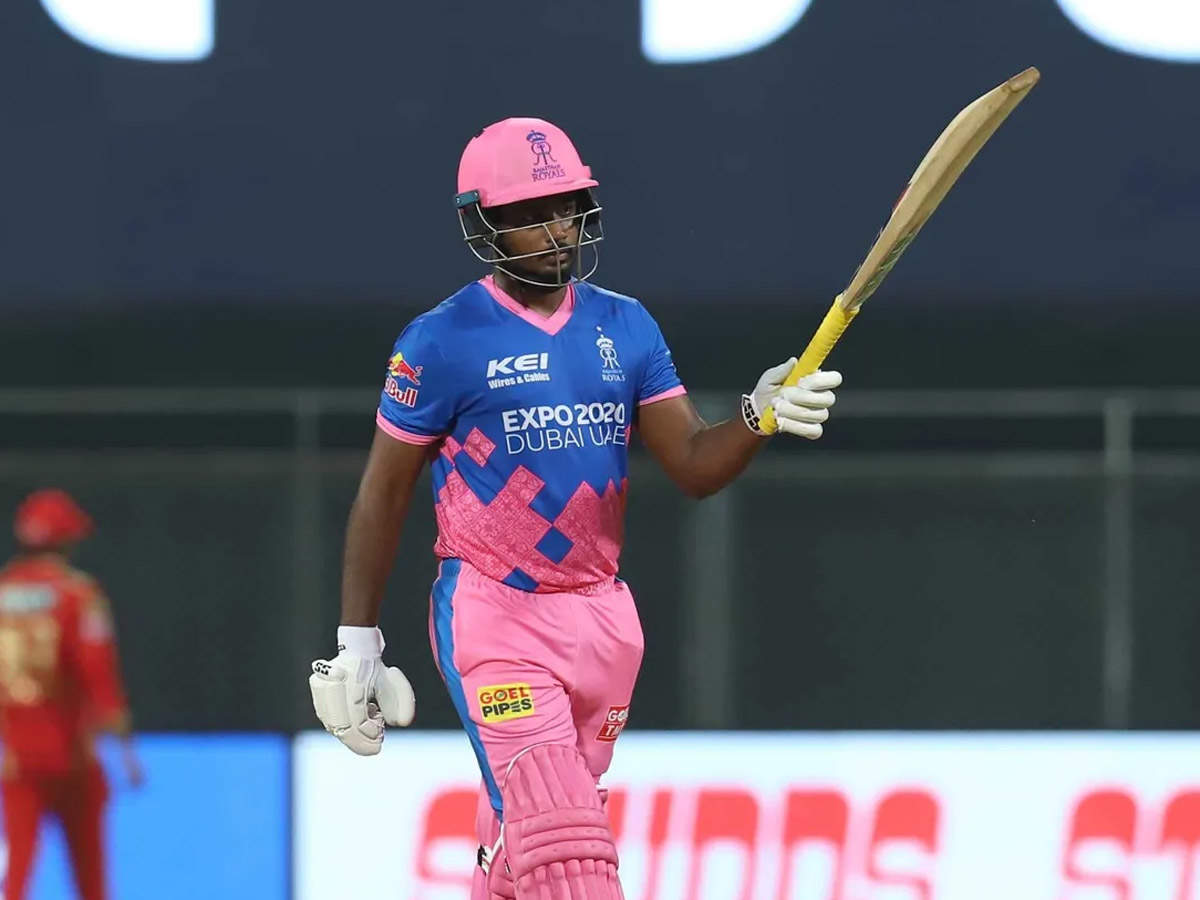 Meanwhile, Samson said of the X-factor in his team, “Something secretive which we are keeping a surprise for the fans. You will get to know tomorrow when we play. You have to wait and watch.”

He added, “I think the first time it has happened, playing IPL for so many years so we have dealt with different challenges before. Earlier, the challenge was to come out of the COVID-19 times and play the IPL. This time we are keeping under a separate challenge, we played seven matches in India and now we have come here to play the rest of the tournament. We know how to tackle challenges as a team.”

On being asked whether Liam Livingstone can be used as a bowling option later in the IPL 14, the RR skipper said they will use him according to the match situation.

Samson signed off by saying, “I think, yes maybe. It is very good to have a few people to have around who can chip in with some overs. Livingstone, Riyan Parag can do both roles. We might see Liam bowl or we might not.” 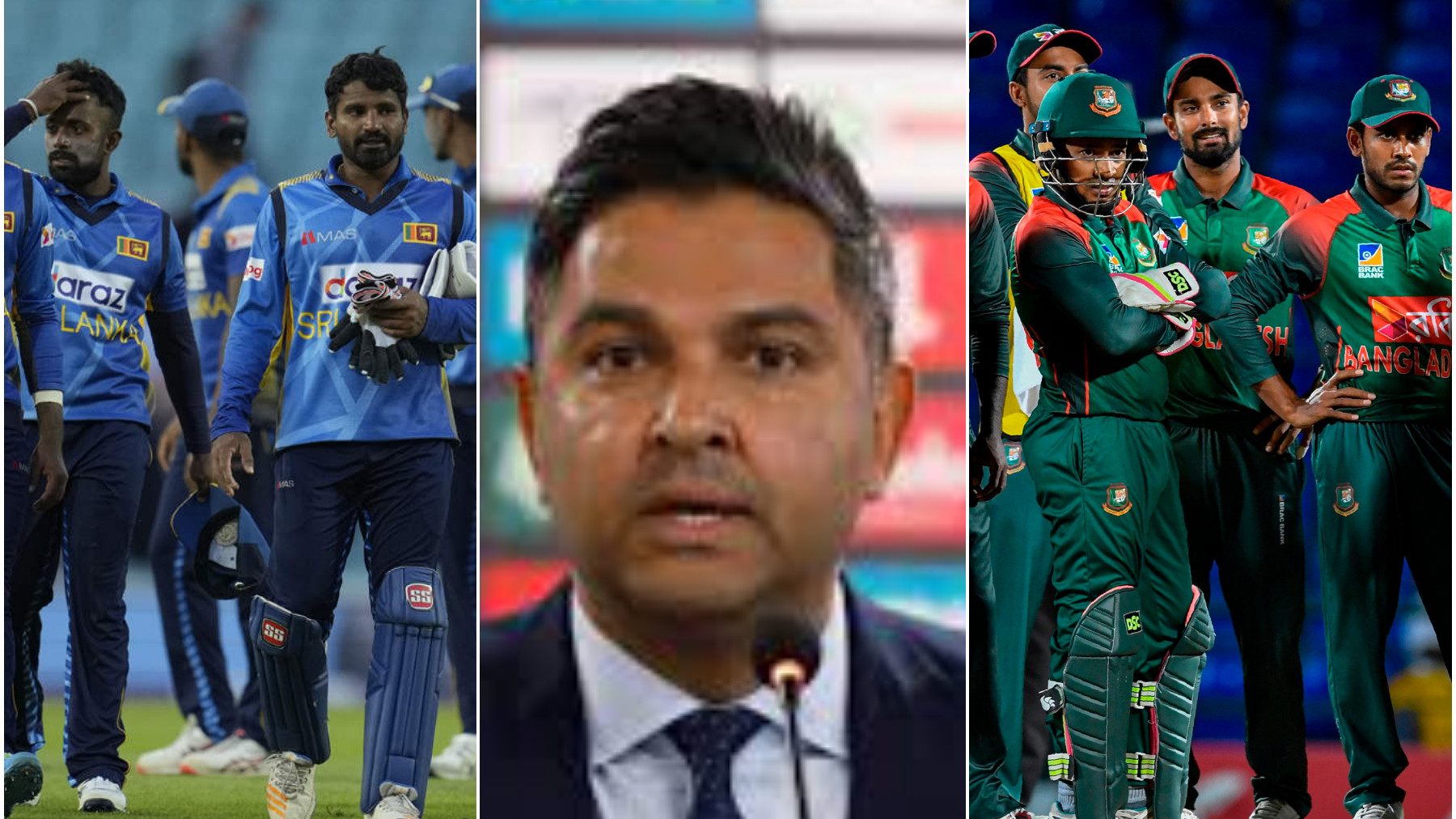 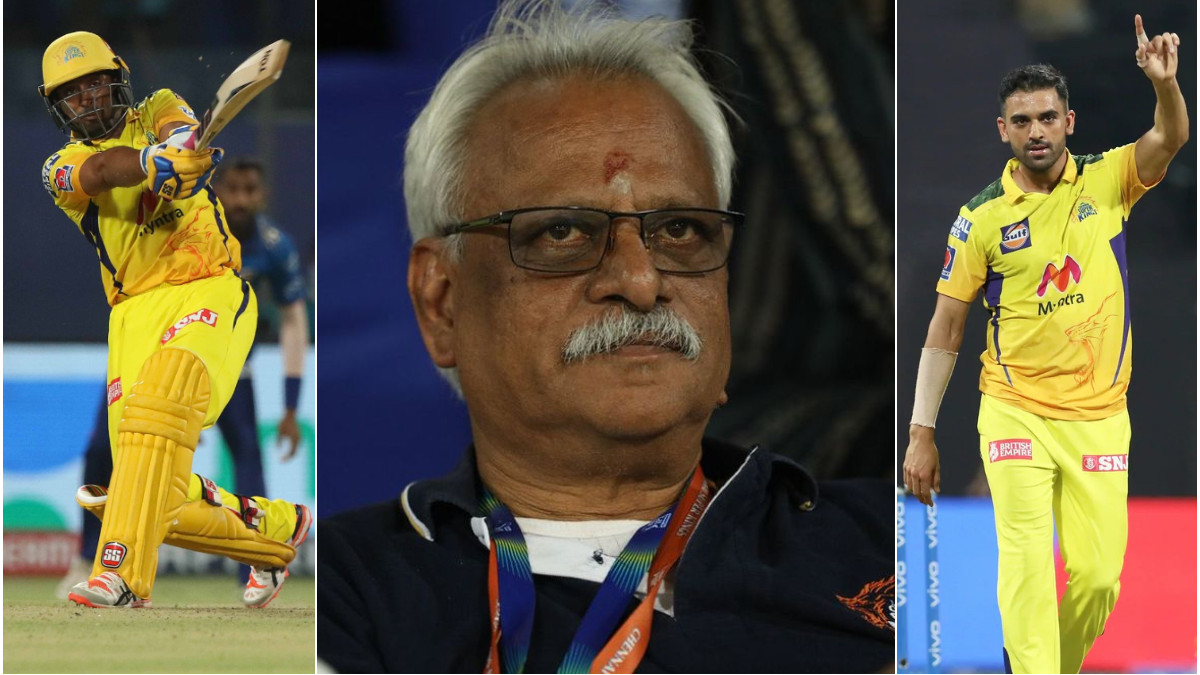 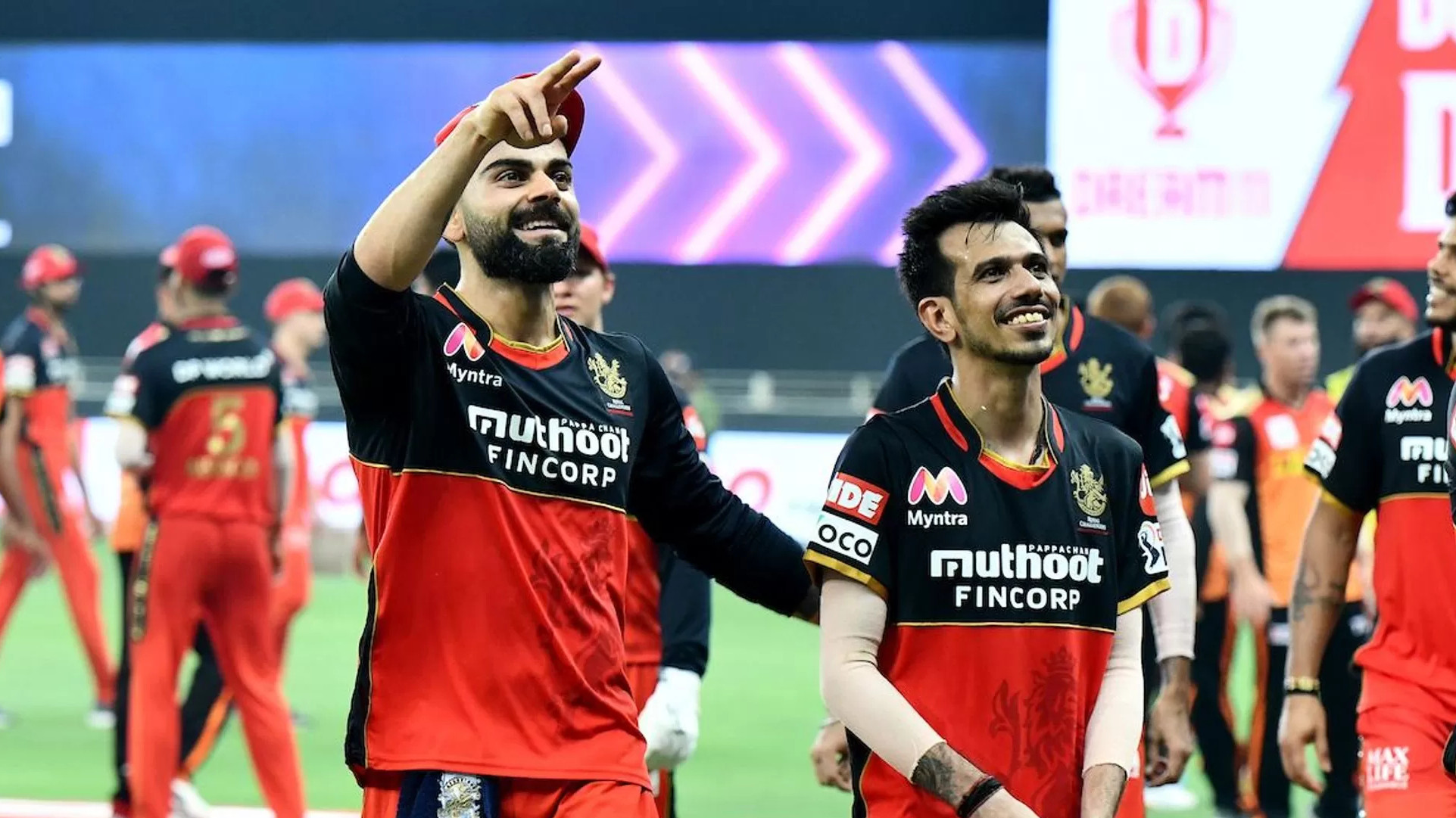 IPL 2021: I'm sure Virat Kohli will take RCB to their maiden title this time- Yuzvendra Chahal