Perry feels it's an opportunity for her to shine with the ball after 18-months hiatus. 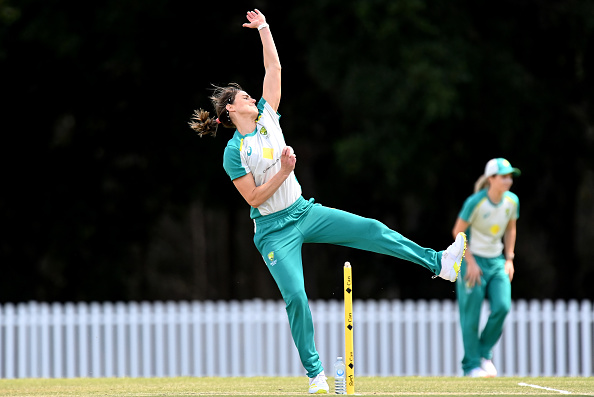 Australian Women star all-rounder Ellyse Perry is all set to lead a depleted bowling attack in the upcoming three-match ODI series against the Indian women’s cricket team, starting on September 21 at the Great Barrier Reef Arena in Mackay.

With Australia being without the services of pacers Megan Schutt and Tayla Vlaeminck and spinner Jess Jonassen against India Women, Perry is all set to return to her role as a new-ball bowler after over 18 months and she termed the upcoming ODI series as an opportunity for her with the ball.

The pacer, who has managed 298 international wickets so far, couldn’t bowl due to a hamstring issue for the last 18 months, but now the absence of Schutt, Tayla, and Jonassen offered her opportunity to with the new ball against India in the upcoming ODI series at home.

As reported by cricket.com.au, Perry said: “With Megan Schutt missing for this series there might be more opportunity there with the new ball, especially initially.”

The all-rounder added, “That still very much depends on performance but I think there will be a fair bit of change in between the attack, just managing people's workloads given that a number of us went through 14 days' quarantine before this.” 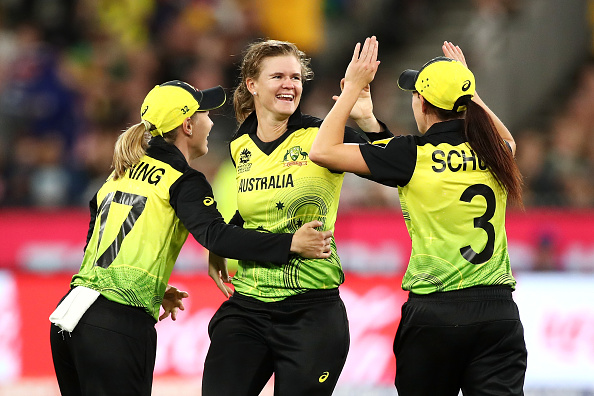 She did not feature in a single ODI last year while recovering from a hamstring injury and bowled just six overs in the first two matches against New Zealand earlier this year.

Perry further explained, “Last summer I was grateful just to be back on the park a lot was made of the limited impact I had with the ball, and it's been a really great challenge to continue to evolve and try and improve that. Right the way across my career I've always really enjoyed the challenge of trying to get better and evolve my game because I think the game's evolved so much.

To have such a long period of time over the off-season to (train) in Victoria has been really good obviously I've still got to perform and translate that back onto the park but I'm looking forward to the summer ahead. Physically, I don't feel any different almost 18 months down the track from that (hamstring injury), and I think the numbers are one thing and then the other side of it is playing a role for the team and contributing to how we want to play.”

She signed off by saying, “As the person in our team evolves or we change that, your role as an individual slightly changes too, and it's about balancing that within a group.” 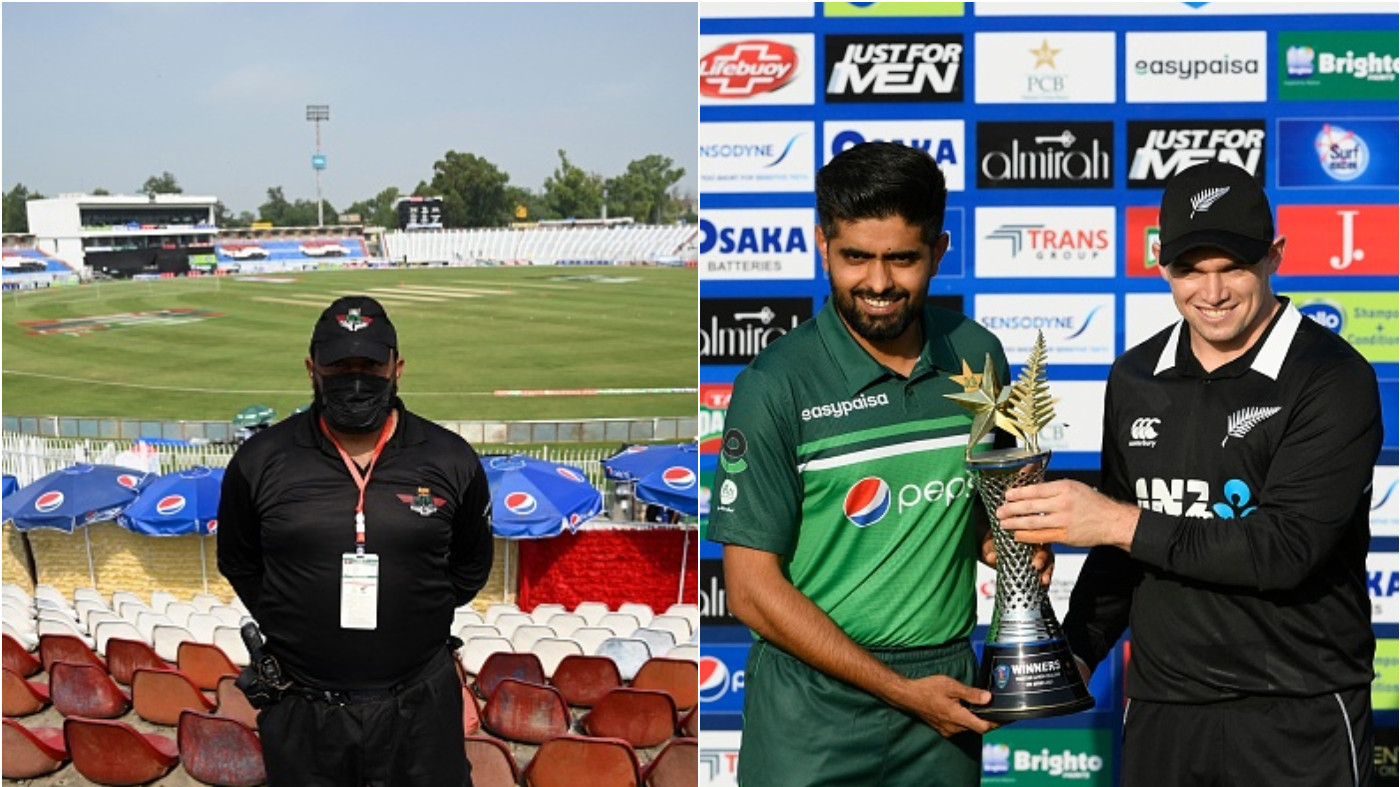 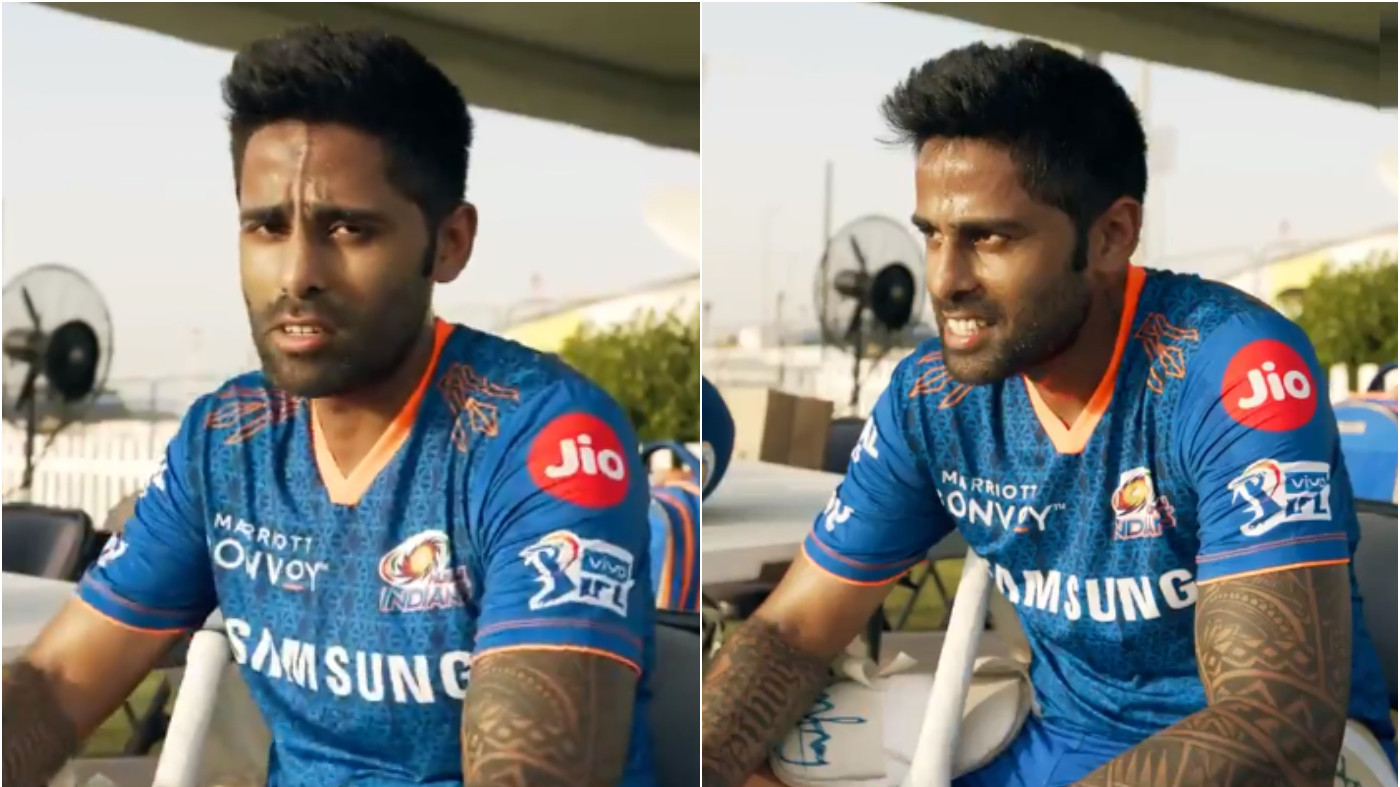 IPL 2021: WATCH - "It feels great to be back here," Suryakumar Yadav eager to take on CSK 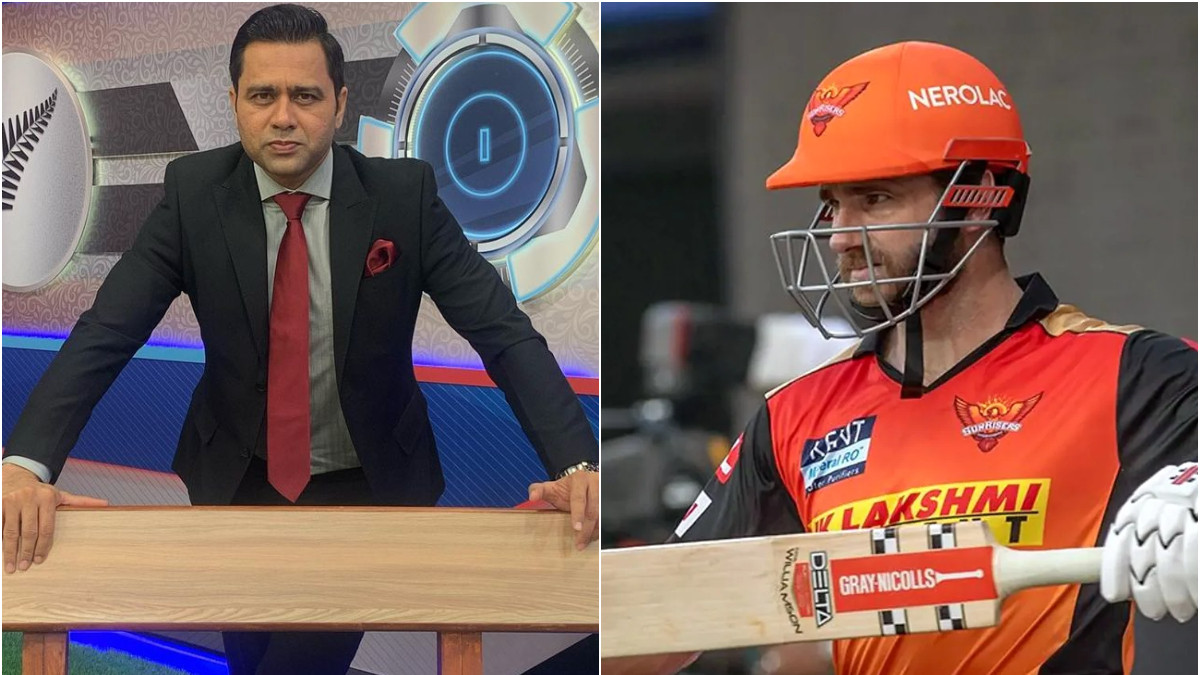