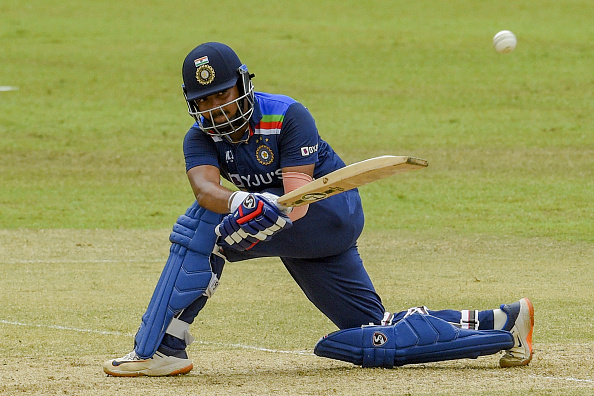 Prithvi Shaw was a child prodigy, scoring buckets of runs in school cricket and did the same while graduating to domestic cricket for Mumbai, scoring a century on debut in both Ranji Trophy and Duleep Trophy tournaments.

He then transitioned well into Test cricket, scoring a century on Test debut against West Indies. However, fitness and attitude issues led to him falling down the pecking order for openers. He did make a comeback in New Zealand in 2020 and was featured on the tour of Australia in 2020-21, but terrible performance in the Adelaide day-night Test led to him being dropped for good.

However, Shaw’s exploits in limited-overs domestic brought him back into contention and his performances in the IPL have been enough for people to notice him. He also scored 227* in the Vijay Hazare Trophy, the highest by an Indian in the format.

He has played 6 ODIs, scoring 189 runs and one T20I in which he was out for a first-ball duck.

However, in the IPL, Shaw has 1134 runs in 46 matches with 9 half-centuries at a strike rate of 146.13, enough for him to be in consideration for the openers slot for the T20 World Cup.

Unfortunately, he was up against the likes of KL Rahul, Rohit Sharma, and with Virat Kohli also showing an inclination to open, there just was no spot for him in the squad. 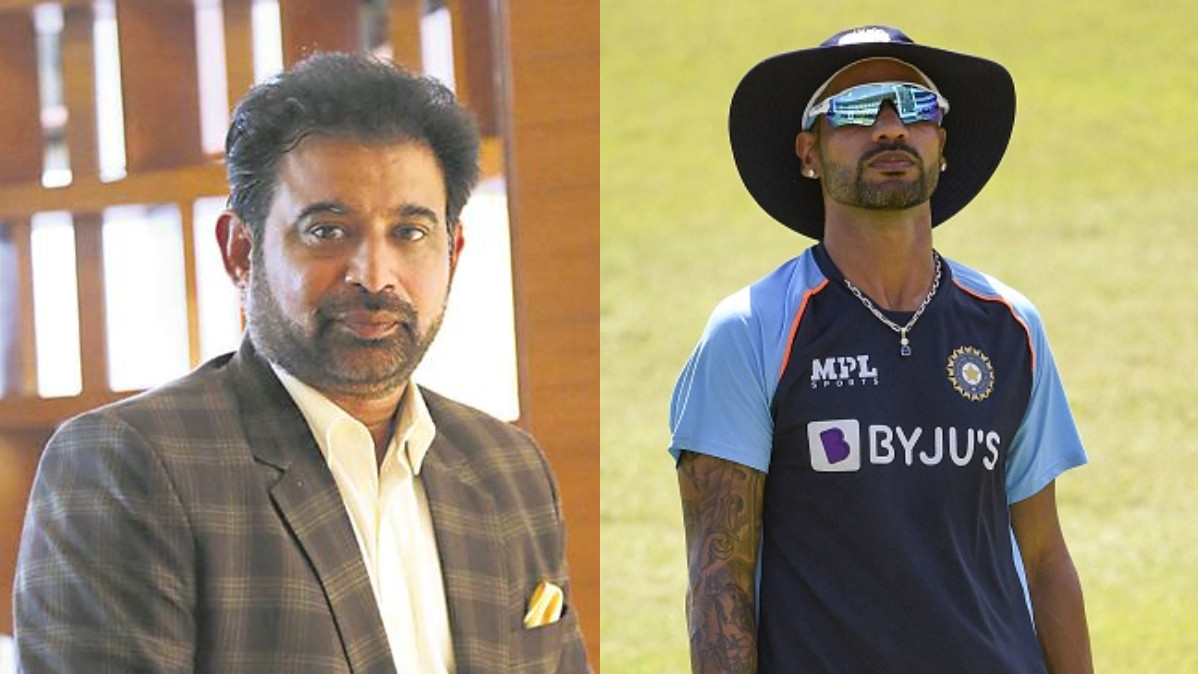 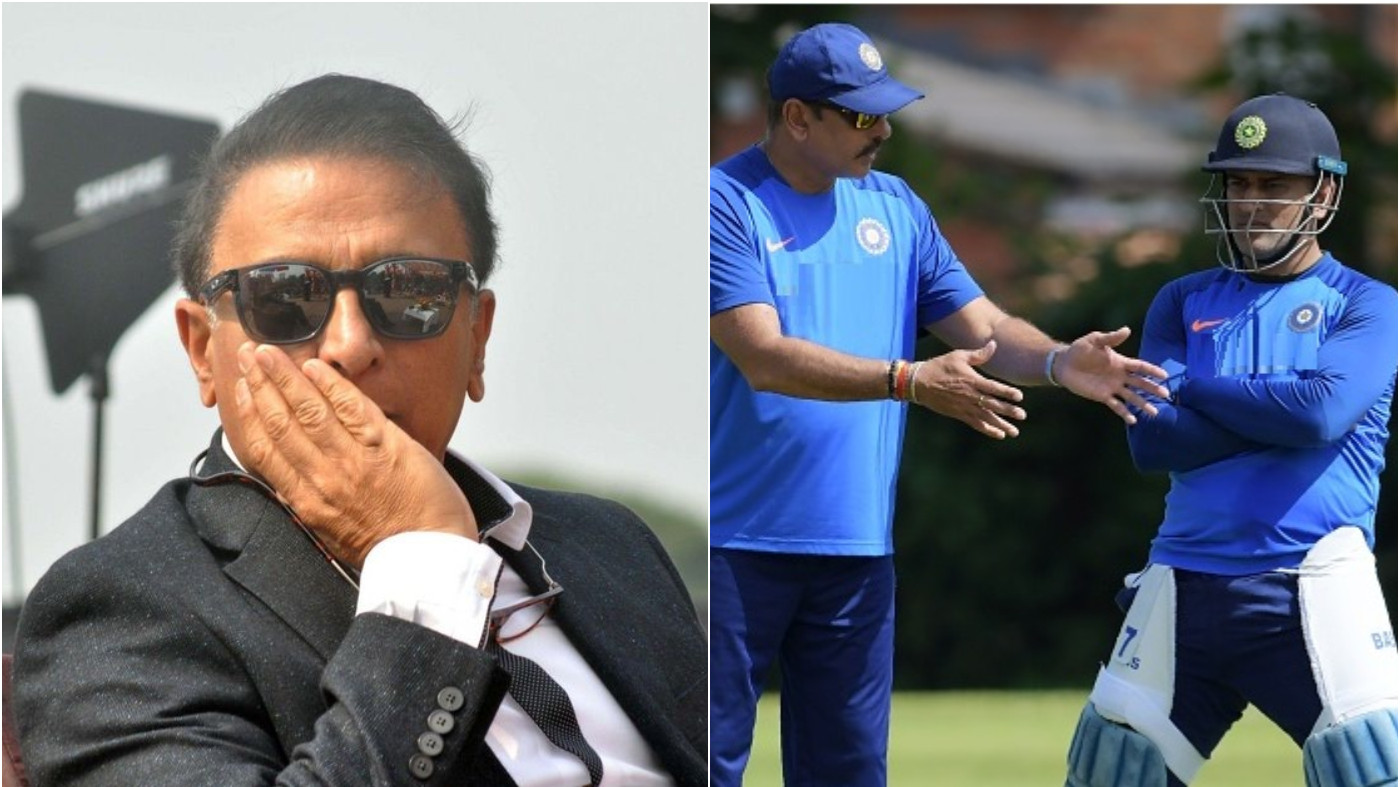 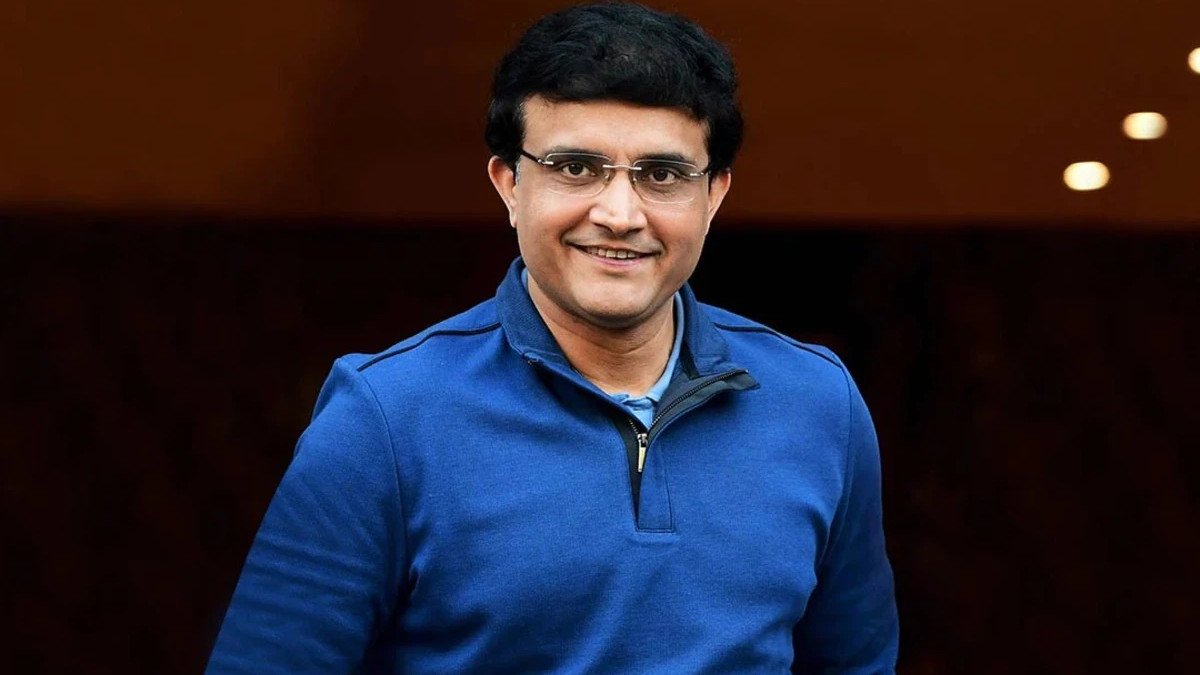