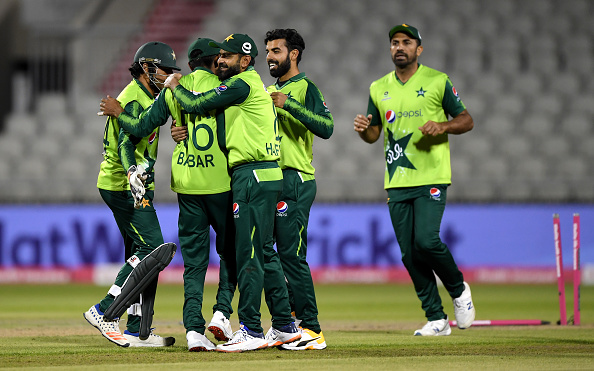 Pakistan's head coach and chief selector Misbah-ul-Haq denied all concerns about the team's preparations for next year's ICC T20 World Cup in India by claiming that the Men in Green are going on “the right track by gaining firepower” and he would have a strong pool of players to pick the best 15 for the event.

However, Misbah admitted that Pakistan didn’t get the desired result in the recent times but claimed they have “invested correctly” and he is satisfied with the process to groom the youngsters along with the seniors for the T20 World Cup 2021.

The head coach has also made it clear that Pakistan team management has roles for senior players like Wahab Riaz, Mohammad Hafeez, Sarfaraz Ahmed, and Shoaib Malik in their plans for the World Cup 2021 while insisting he is trying to fully empower limited-overs captain Babar Azam.

Misbah said in a press conference in Lahore on Monday (September 7): “Babar is powerful and takes his own decisions and we are not trying to dominate him rather trying to empower him. I know having remained captain myself how important it is to give authority to a captain who can only learn after taking decisions and don’t forget any captain can make mistakes on a day.”

Reflecting back on Pakistan’s disappointed England tour, the chief selector admitted that the entire touring squad regrets that they didn’t win the Test series 1-0 and the T20 series 1-1, but choose to count the positives from the series.

Misbah further noted, “Overall, it was a very important tour because of the COVID-19 situation and it was also important for world and English cricket and if I summarise, obviously regret is there as a team and coach when results don't go in our favor.”

He continued, “I think we created a very good image of Pakistan cricket and for me, the most pleasing aspect was that as a team we bonded a lot and as a coach and selector the players also opened up to me and shared their feelings with me. I believe that when communication is good between a coach and his players. Then any insecurities or fear among players which are performance-related vanish.”

Pakistan twice managed to get a total of 190 plus in the T20I series and Misbah said “they are encouraging signs and in future we will build on it”, indicating that they are heading in the right direction.

He signed off by saying, “The cricket we are playing in T20 cricket, I think we are going on the right track by gaining firepower. We need to show more consistency. We have a young lot of bowlers and have invested correctly. Results are not desired ones but overall I am satisfied with the process.” 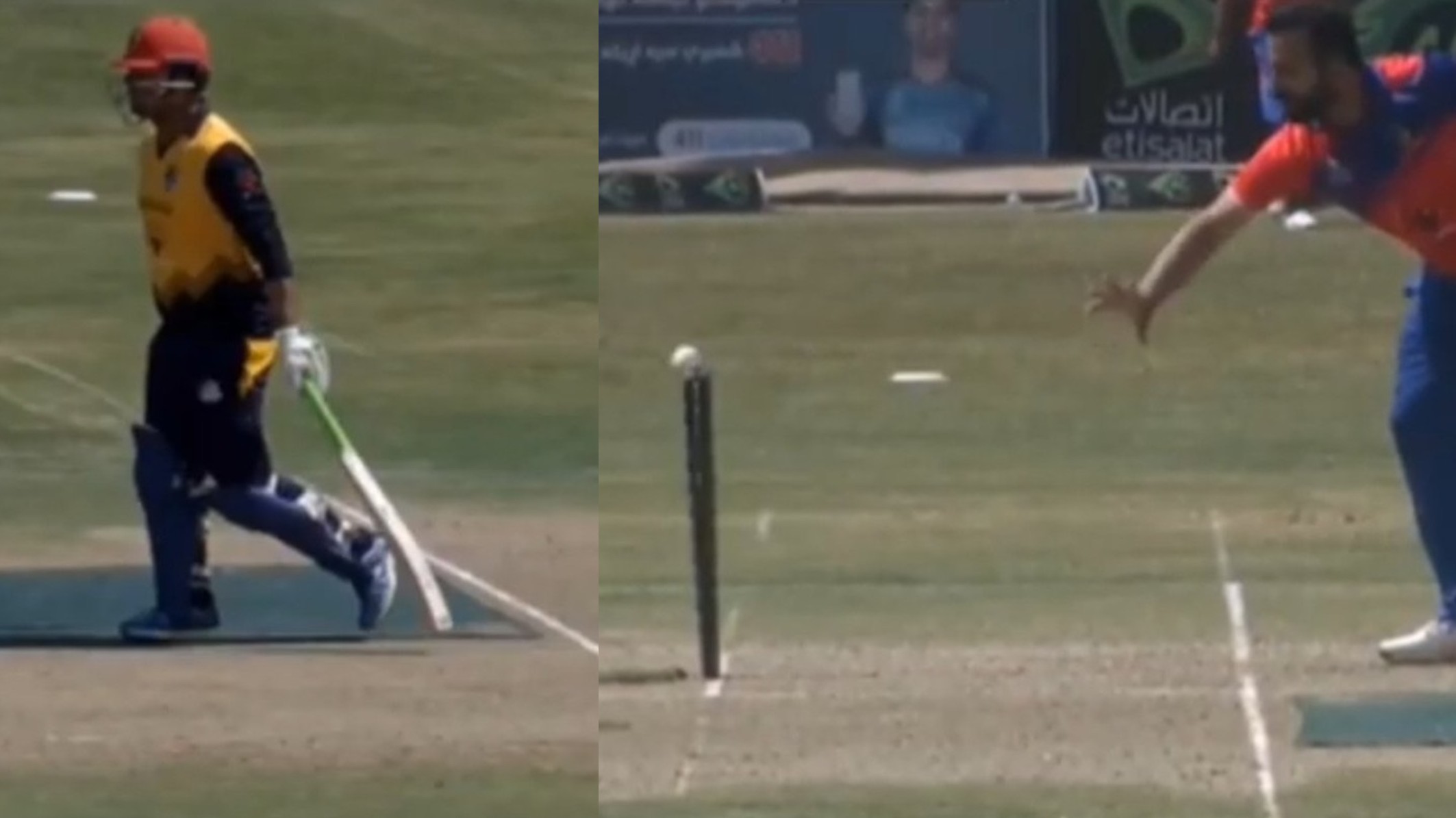 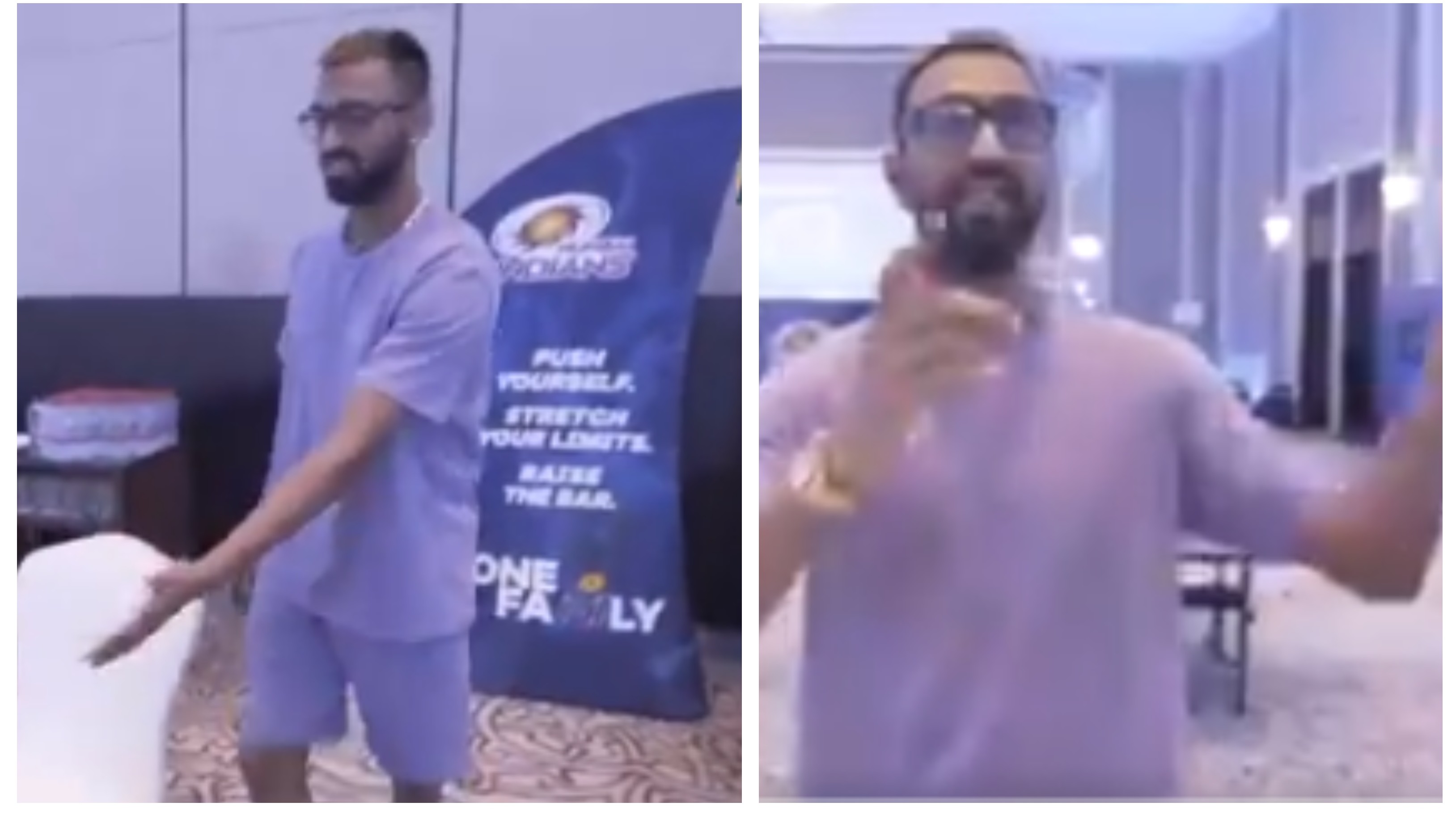 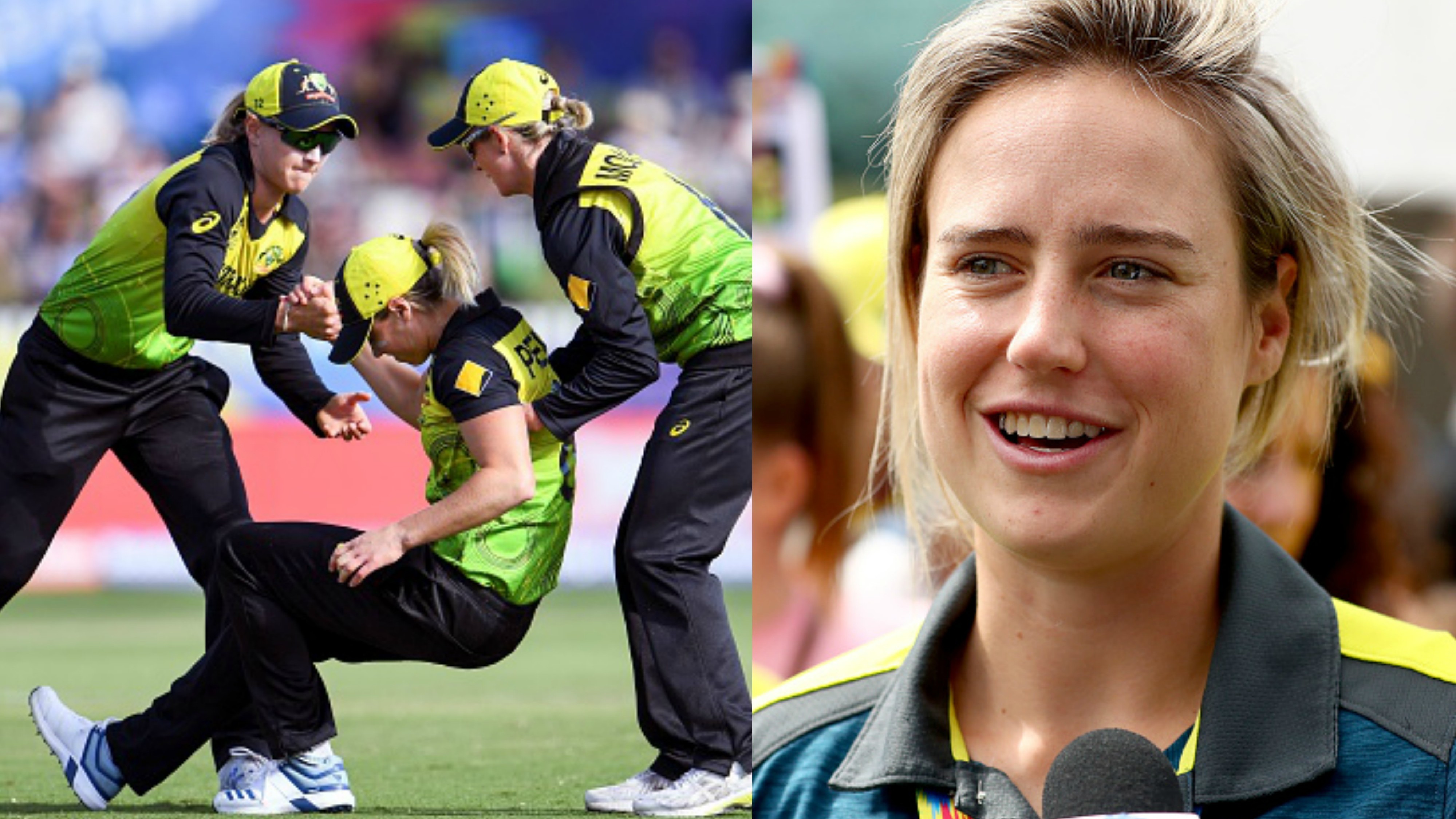 Ellyse Perry eyes comeback as an all-rounder against New Zealand; realistic about workload