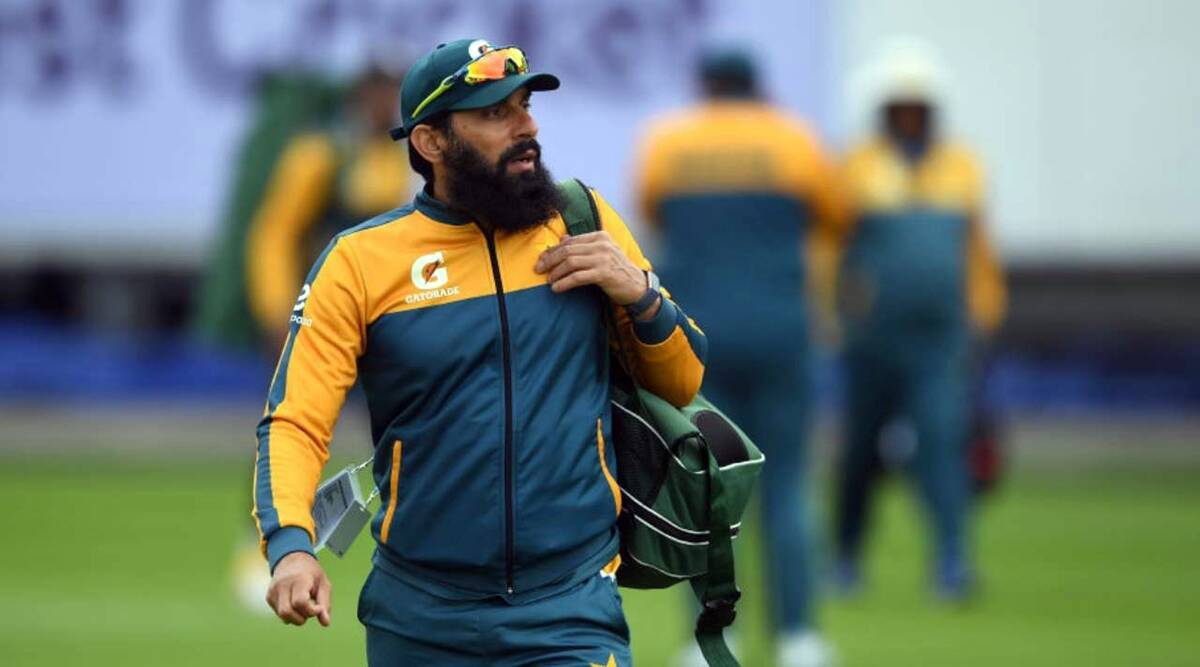 In the three Tests and as many as T20Is, Pakistan managed to win only one game – the third and final T20I with one Test ending in a draw and one T20I being abandoned due to poor weather.

Ever since Misbah took the charges as Head coach-cum-chief selector including batting coach’s role on a three-year contract in last October, Pakistan has won only two Tests and lost three, won two out of three ODIs (one match was rain abandoned), and won three T20Is out of 12 with three washouts.

With the questions rising on the former captain’s job, Abbas suggested Misbah choose only one post from that of the head coach or the chief selector if he wants to succeed in his job at making Pakistani cricket better.

Zaheer told CricketBaaz: “I would never accept two major positions because it takes a toll on you. Professional cricket is not an easy sport. I think Misbah himself will need to think about it and take the right decision. Because at the end of the day no one wants to listen to excuses.”

Reflecting back on Pakistan’s performance in England, legendary cricket said: “Pakistan gifted the first Test to England and in that match, our weaknesses were exposed by England. So in Tests, we continue to struggle to find the right combination and players.”

Former ICC chief further added, “But it is good to see the team fighting hard in the T20 series and winning the last match. Losing the second match after scoring 195 runs surprised me because no matter how the pitch or what team such targets should be defended successfully.”

He also lauded Haider Ali for his brave and courageous attitude but don’t want people to compare him with any other big players since there is a long road ahead.

Abbas signed off by saying, “That would be a mistake making comparisons because he still has a long way to go. I don’t like it even when people compare Babar Azam to others. Let every player be and play his own game and add pressure on him.” 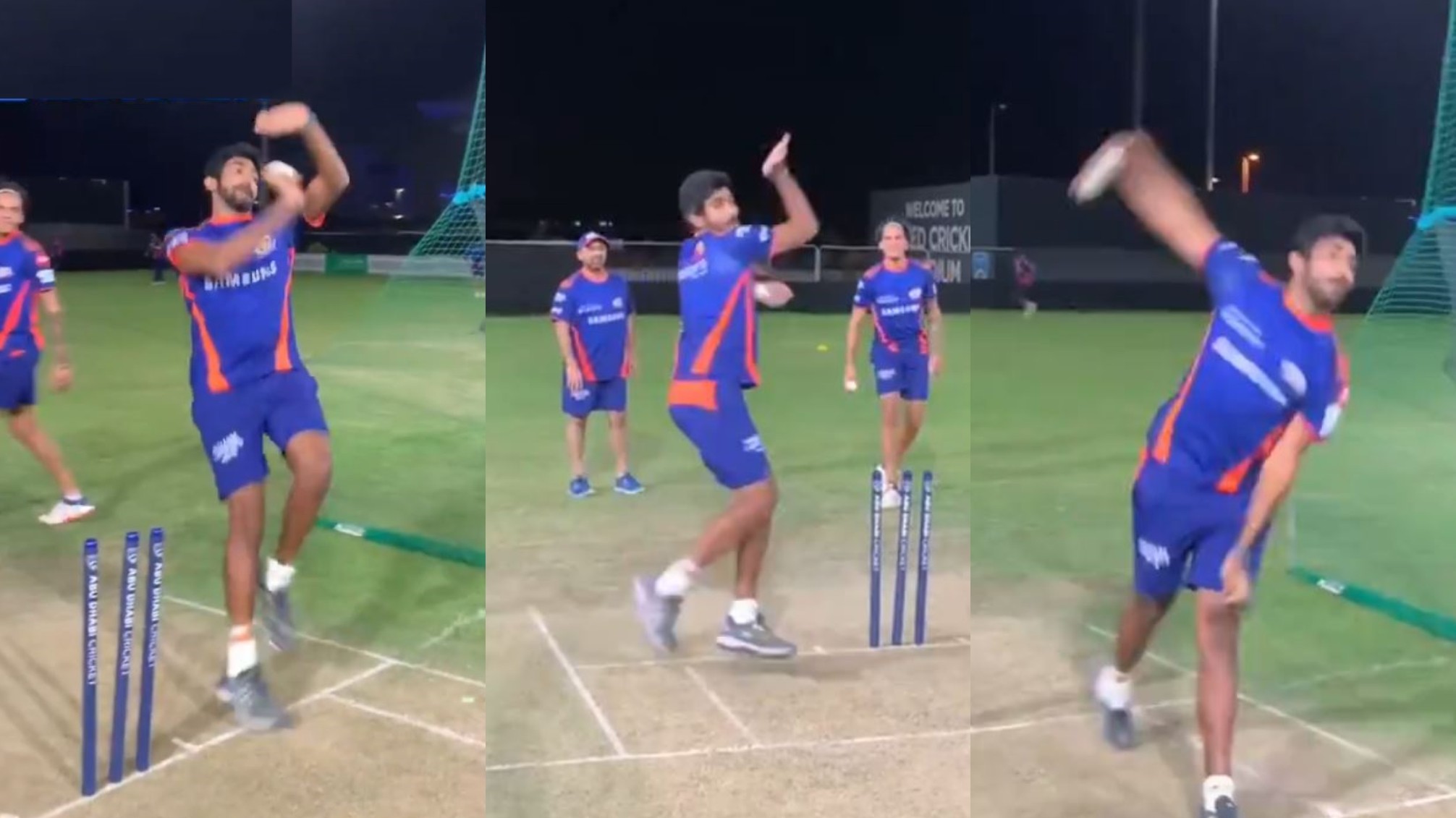 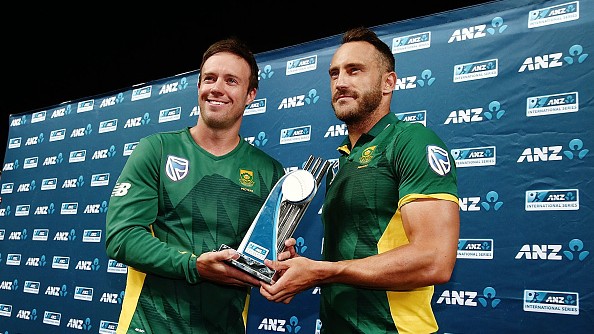 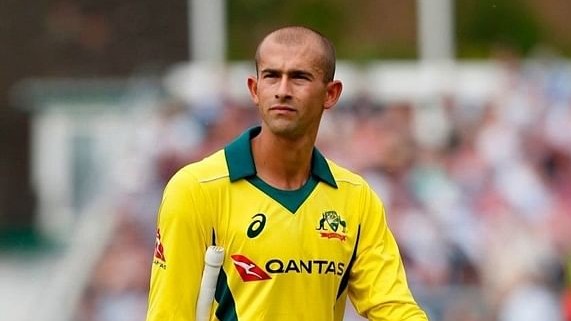