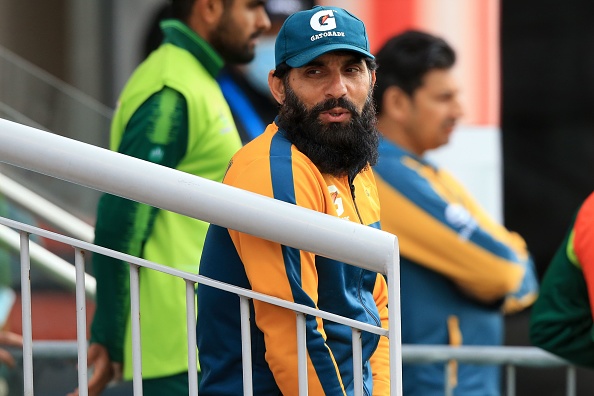 Pakistan's head coach Misbah Ul Haq urged other countries to be just as understanding and supportive as they were in touring England within COVID-19 pandemic this summer.

Pakistan agreed to tour England for three Tests and three T20Is despite the health crisis. A tour for which they had to bear the discomfort of quarantine, regular testing, living in bio-secure bubbles across two months.

Misbah, having earlier said his team isn't expecting England to return the favour with their first visit to the Asian country since 2005, did request fellow full members to keep in mind the security has improved significantly.

At a global level, the former captain believes mutual understanding is important as Pakistan and other countries slowly get back to their feet after an extended lockdown that has definitely had major financial implications.

"Our tour to England was important for both countries," Misbah told a press conference in Lahore.

"It was also important to support the cricket world in general and English cricket in particular in these testing times of Covid-19."

"Pakistan also deserves similar support from other countries. These are times when the cricket world needs mutual support," he added.

It must be pleasant to hear for Misbah and Pakistan cricket community that recently, new England and Wales Cricket Board (ECB) chairman, Ian Watmore, said the three lions should "definitely" tour Pakistan as long as the security is taken care of. 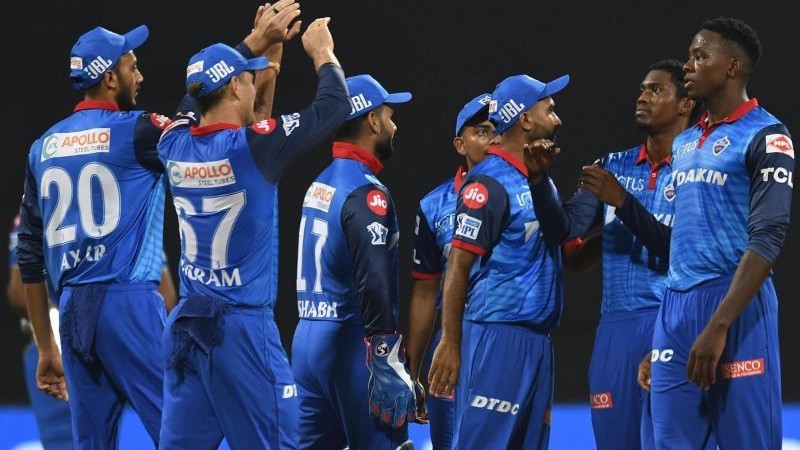 IPL 2020: Journey of Delhi Capitals (DC) in IPL in numbers 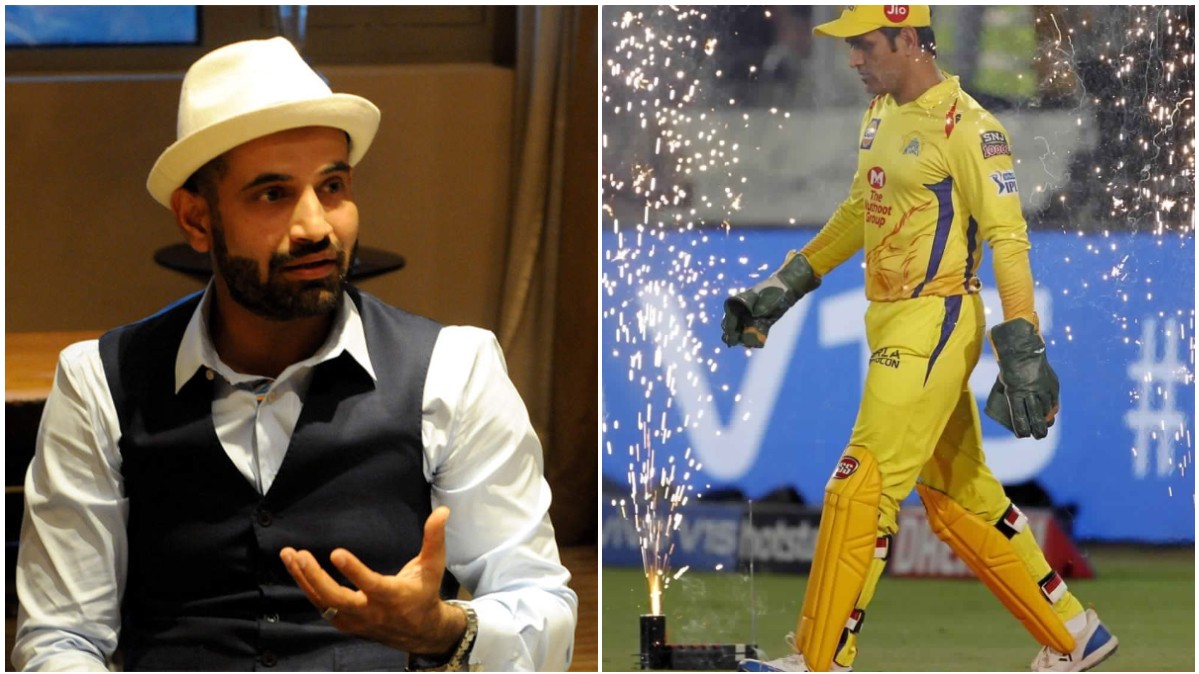 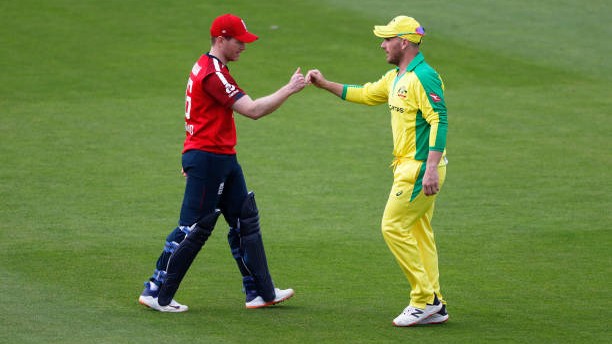