The racism subjected to India's Siraj and Bumrah in SCG made waves in the cricketing world. 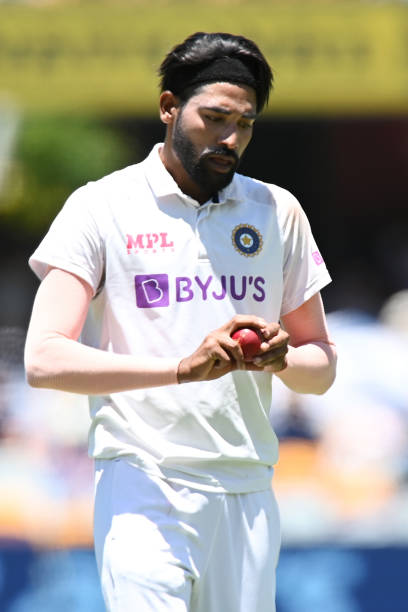 India's historic Test series victory in Australia in 2020-21 will always remain engraved in the hearts of Indian cricket fans and the members of the India squad for the rest of their lives.

The comeback that was made by the Indian team after registering their lowest ever Test score of 36 in the Adelaide Test, then losing Virat Kohli for the remainder of the series, winning the Melbourne Test, drawing in Sydney, and then beating Australia in their fortress Gabba, Brisbane and winning the series 2-1 was truly inspirational.

However, while the series was a success, it also caused a lot of ruckus in the cricketing world. One of the biggest controversies that took place happened during the New Year's Test in Sydney when Indian pacer Mohammed Siraj was subjected to racist remarks from the crowd.

Tim Paine, the former Australia Test captain, used the opportunity to express his feelings about the unfortunate incident, adding it was "uncalled for" in the spirit of the game.

Siraj was fielding at the boundary line when he was bombarded with racial insults and slurs from members of the Sydney Cricket Ground crowd, leading him to tell captain Ajinkya Rahane and the officiating umpires, Paul Reiffel and Paul Wilson.

He also claimed that Jasprit Bumrah had experienced similar treatment. The umpires halted the game and gave Rahane the option of taking his team off the field and returning after the problem was resolved, but the Indian team stayed on the ground as the security guards removed the offenders from the grandstand.

Paine came out in support of Siraj and the Indian squad, slamming the behavior exhibited by the Australian supporters.

"Traditionally in Australia, we have been pretty good at how we treat our visiting cricketing teams. So to see it happen again was disappointing," Paine said in the docuseries Bandon Mein Tha Dum'.

Paine made it apparent that even amid a tightly contested sporting event, the Australian team drew a line by displaying solidarity with Siraj and the Indian squad.

Siraj had made his Test debut in Melbourne, and the insults thrown at him from the audience were difficult for him to handle. He felt insulted and emotionally overwhelmed by the idea. Furthermore, he had just lost his father during the trip and was seen crying while the national anthem was played.

"I still remember walking up to Siraj, he actually had tears in his eyes and tears rolling down his cheeks. So it obviously really affected him and cut him really deep. This is a kid, who has just gone through the death of his father. And then to have that I just thought was uncalled for" said Paine.

Paine and the Australian leadership group completely supported Siraj's right to have such aspects removed from the crowd, and used the docuseries to reaffirm their support, reminding audiences that certain things are more important than competitive rivalry.

Siraj would later claim that he channeled that zeal into his subsequent efforts on the tour, and he would go on to star as India's senior bowler in the historic Gabba Test. 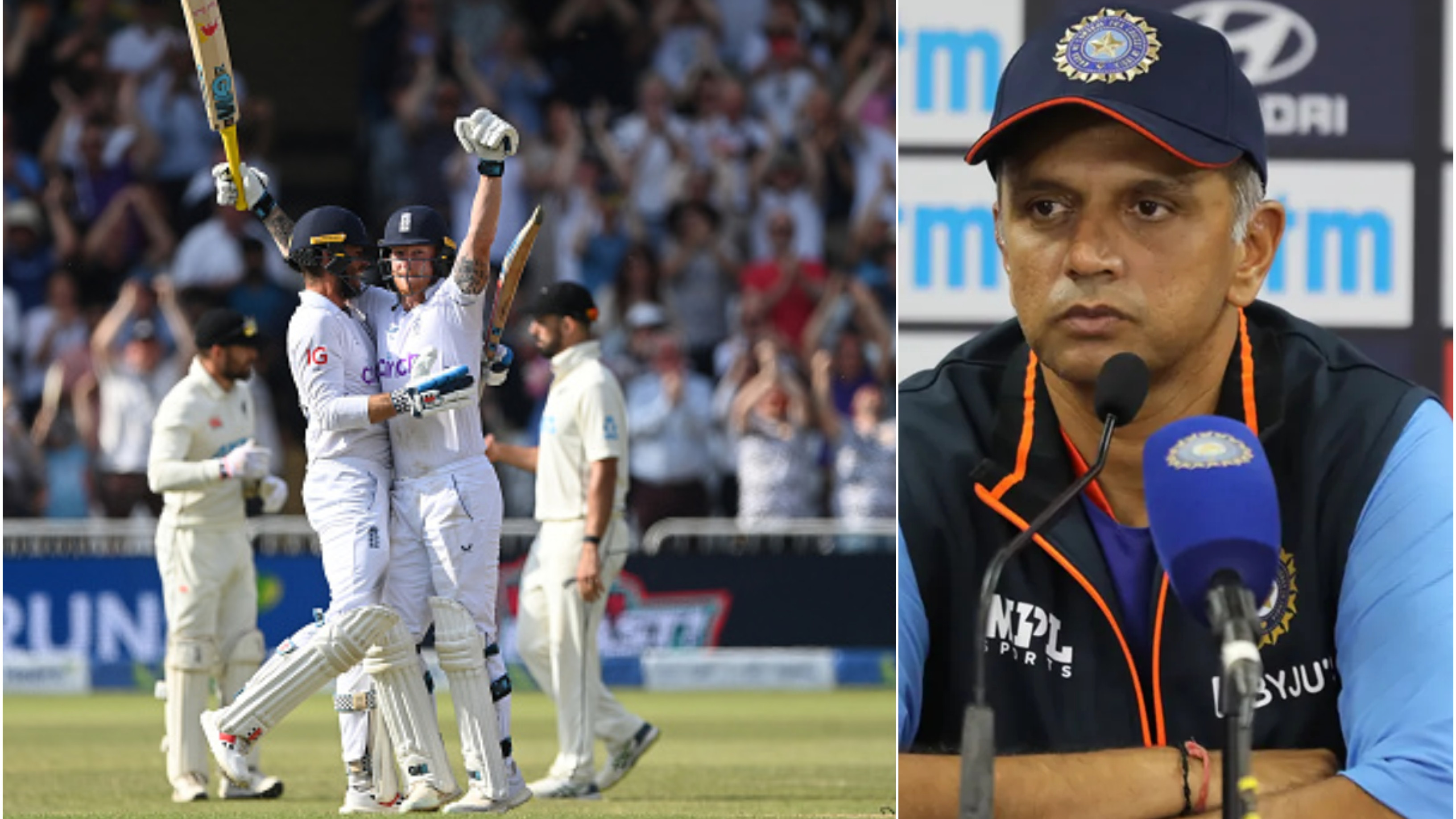 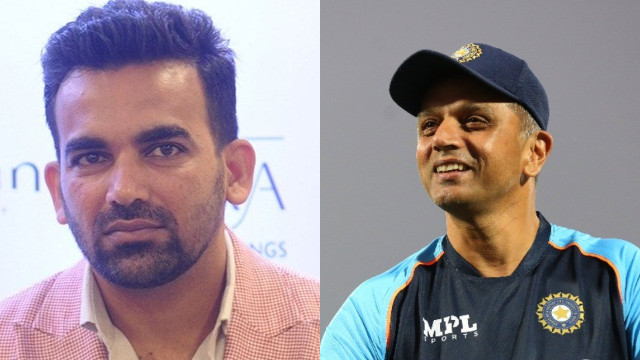 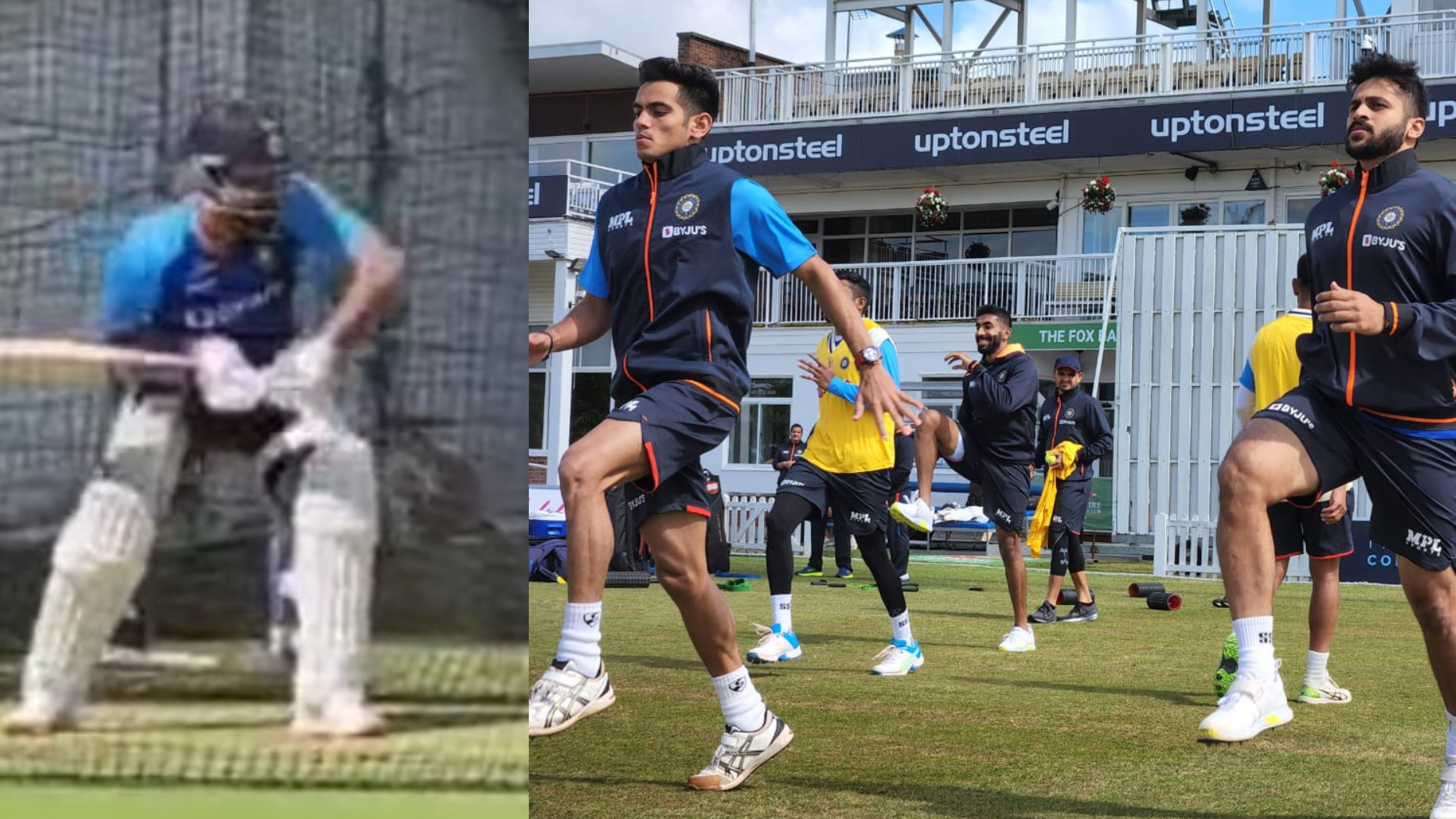