Akmal feels their experience will help Pakistan side on Indian pitches. 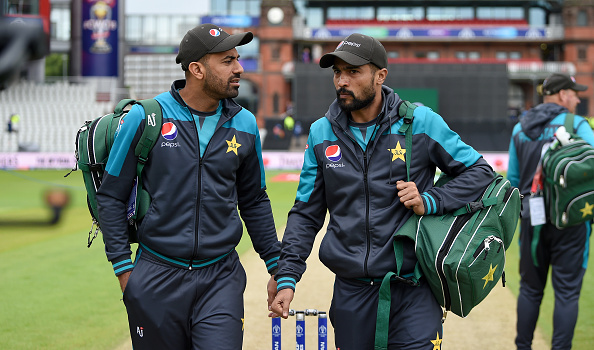 Pakistan wicket-keeper batsman Kamran Akmal has urged the current skipper Babar Azam to include pacers Mohammad Amir and Wahab Riaz in the side that will be leaving for the T20 World Cup scheduled to be played later this year.

Akmal then went on to talk about how Babar has improved as a captain and that he should also look to improve the selection policy.

“Babar Azam is improving as a captain with passing time. Although, he needs to bring improvement in his selection policy. Inzi [Inzamamul Haq] and Younis (Khan) bhai were very strict in this matter. They valued domestic experience over short-cut selections,” Akmal said.

“Mohammad Amir and Wahab Riaz should be included in the side. Amir has four to five years of cricket left in him, while Riaz can play for another two or three years. Experience is very important. Pakistan needs mature bowlers bearing in mind the flat nature of pitches in India,” he added.

Even though Pakistan has won their recent series against weaker teams, the right-hand batsman feels the team struggles when bigger oppositions come along.

“Luckily, the teams Pakistan has played against in the past seven or eight months have lacked their top players but I'm sure the coach, selectors, and Babar knows where their team stands when they will come up against the likes of India, England, and Australia,” the 39-year-old said. 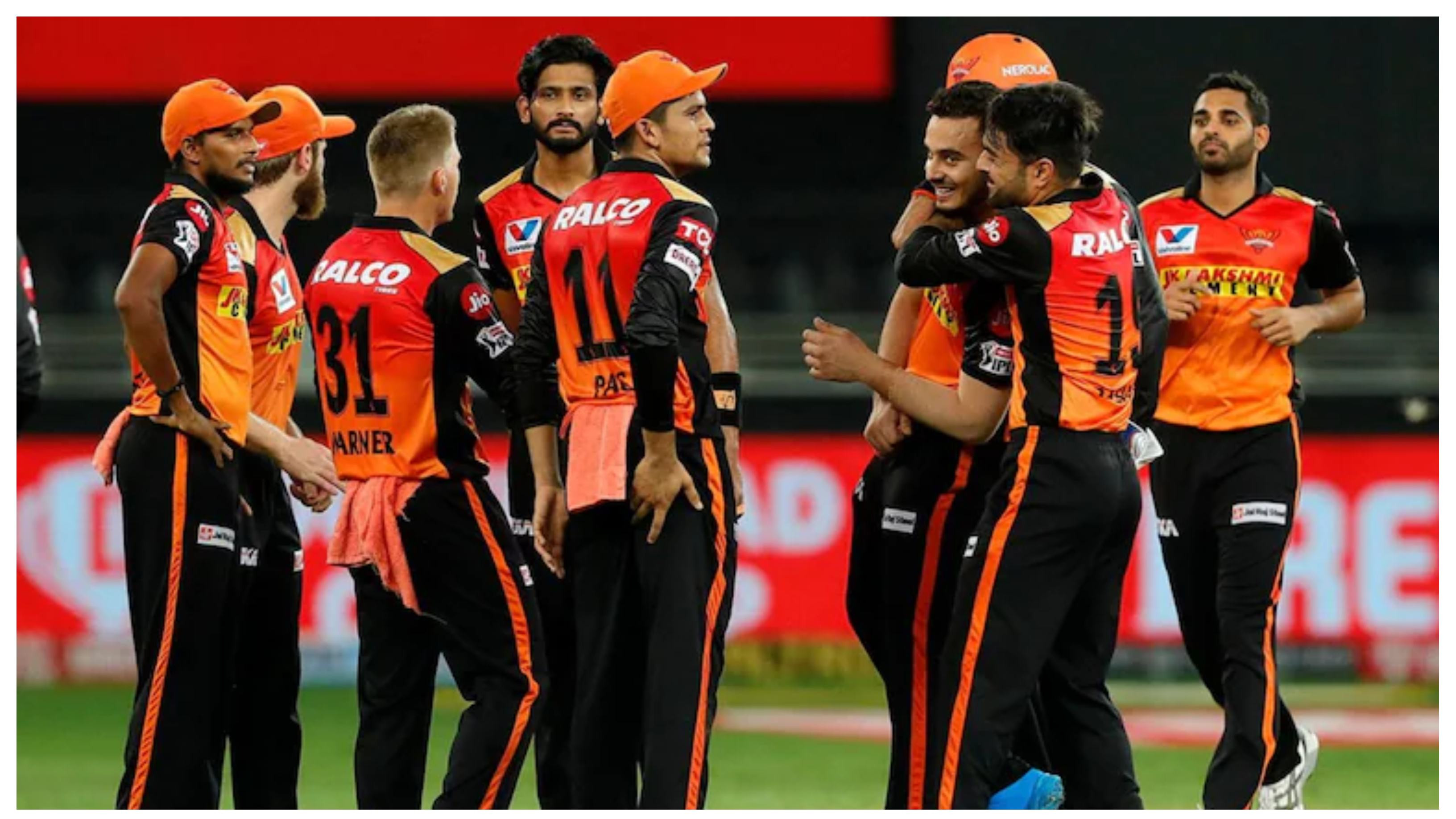 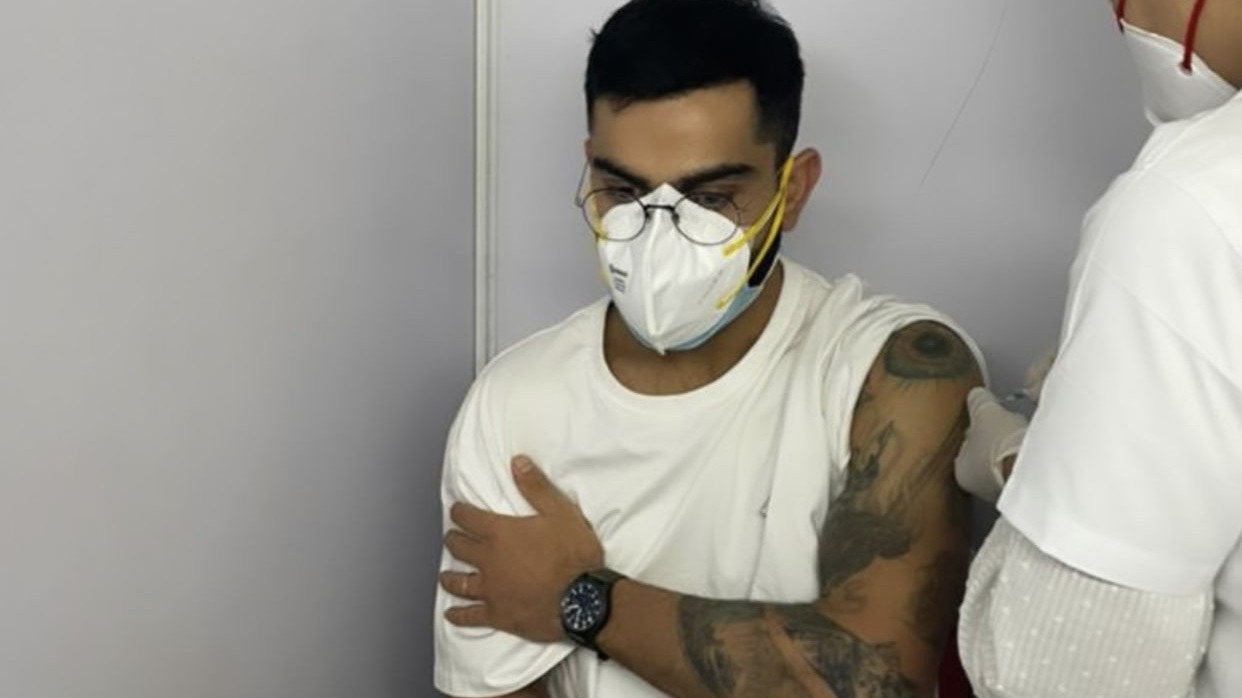 Virat Kohli gets first dose of COVID-19 vaccine; urges fans to get vaccinated 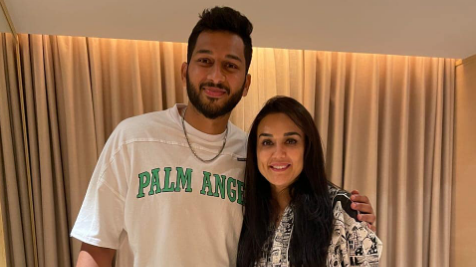