Rahane, Thakur, Rohit, Shaw and Shastri arrived in Mumbai on morning of Jan 21. 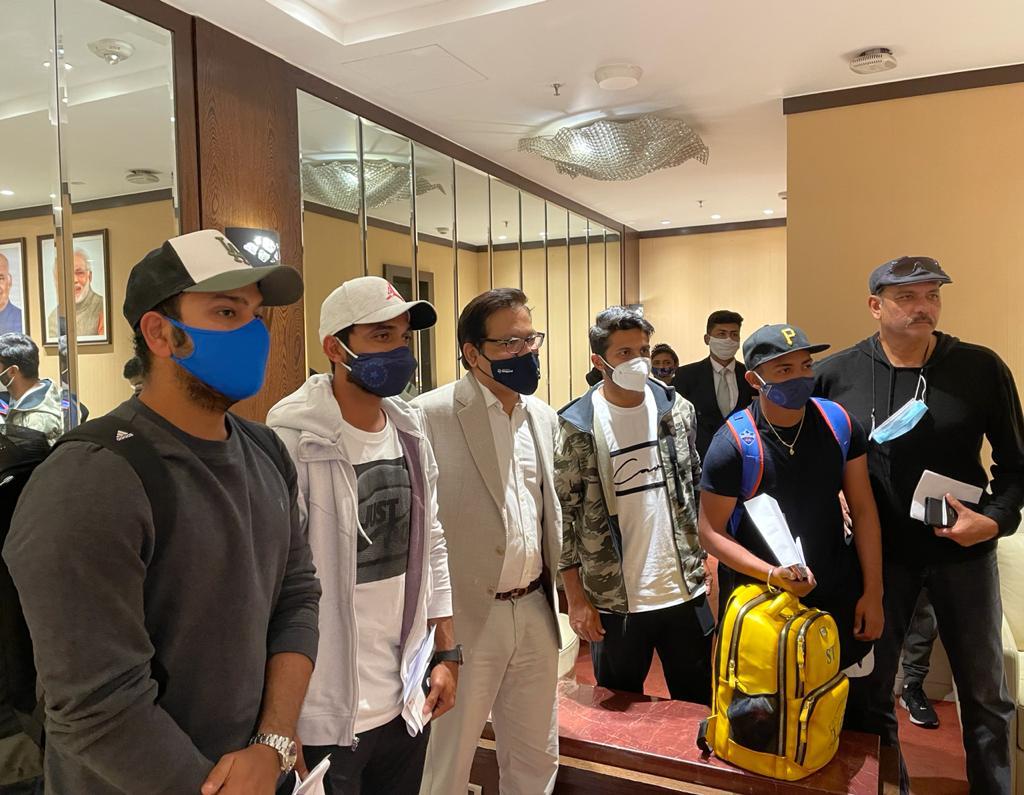 The Maharashtra government granted Ajinkya Rahane, Rohit Sharma, Prithvi Shaw, Shardul Thakur, and Ravi Shastri exemption from institutional quarantine on their arrival in the city after a successful tour of Australia with Team India.

The Mumbai based players from Team India arrived at the Chhatrapati Shivaji Maharaj International Airport in Mumbai on Thursday (January 21) morning. The authorities at the Board of Control for Cricket in India (BCCI) and Mumbai Cricket Association (MCA) had requested their former president Sharad Pawar to help the players get respite from the mandatory 14-day quarantine.

"We requested Mr. Pawar to help obtain an exemption from institutional isolation for these players. They have been in quarantine since August and have also had regular Covid tests. The exemption was obtained at around midnight (on Wednesday)," an MCA official told Cricbuzz.

These players and support staff members landed from Dubai by EK504 flight, and as per December 21 guidelines of the Municipal Corporation of Greater Mumbai (MCGM), for passengers coming from Europe, UK, South Africa, and the Middle East, 14-day isolation is mandatory with half of the period in institutional quarantine.

"This is because of the sudden emergence of a fast-spreading Covid-19 variant in the UK which is believed to be more transmissible than the original strain. But we understand the bio-bubble these players were in and the regular testing they had to undergo in Australia.

Also, it is not that we have not granted exemption in the past. The MCGM website lists out the conditions when an exemption can be granted," the quarantine in-charge Anil Wankhede said.

Meanwhile, the Indian players, coming from Australia, will assemble in Chennai on January 26 for the Test series against England.

Indian players, who were not part of the Australia series, like net bowlers and standby players, will reach Chennai on January 23. All those players, including those of the England team who will be arriving in two batches, will be part of a bio-bubble for seven days.

"A hotel has been booked for the teams near the Chepauk and the players will be allowed to practice only from February 2," a Tamil Nadu Cricket Association (TNCA) official said. The first of the two Tests starts on February 5. 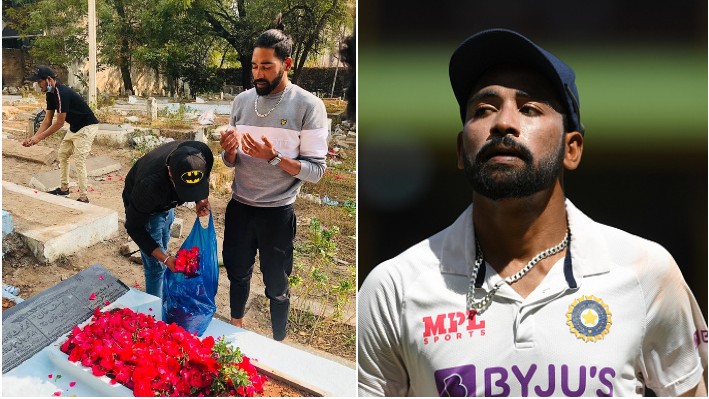 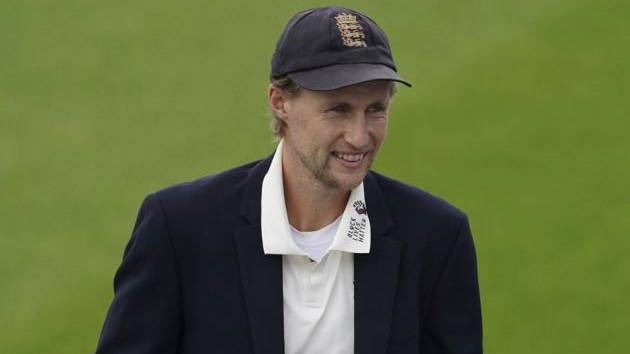 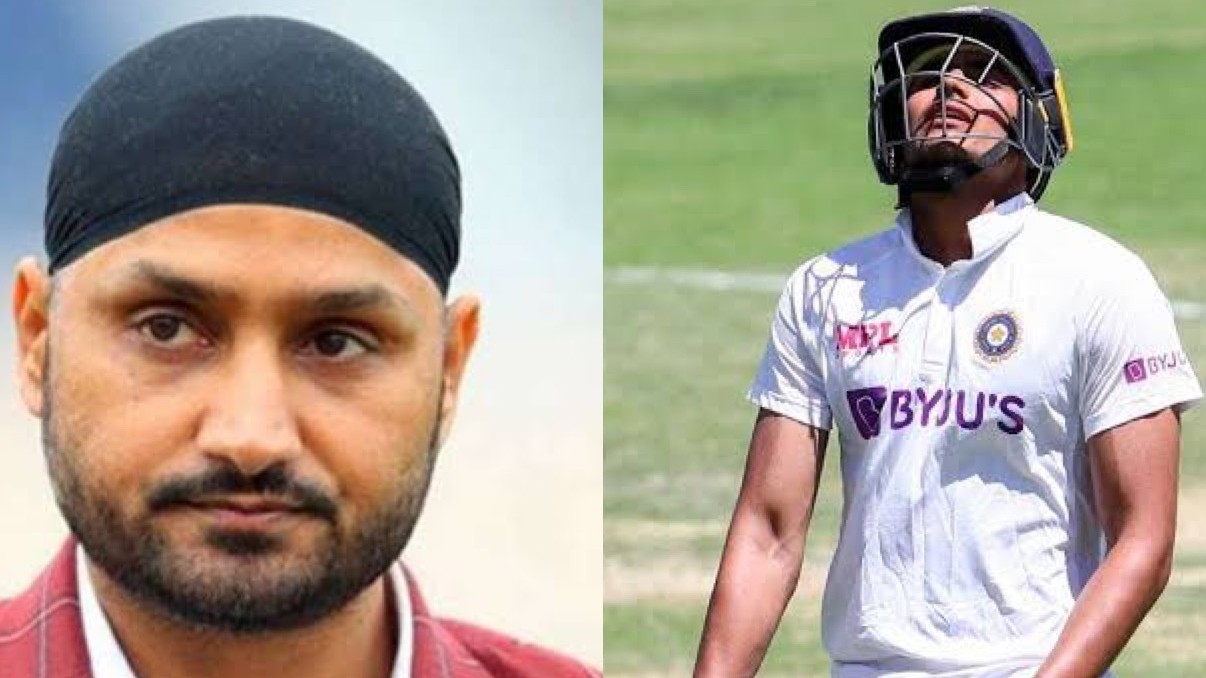