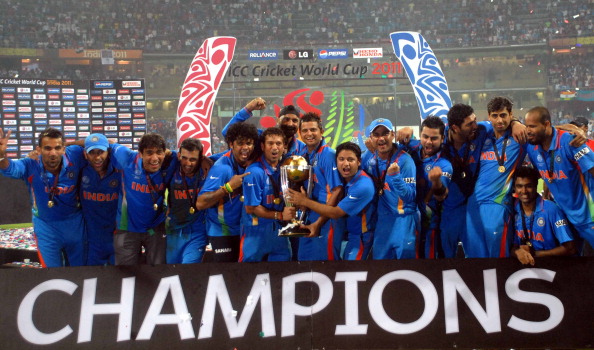 Nine years ago today, the Men in Blue lifted their send ODI World Cup after beating Sri Lanka in the finals held at Wankhede Stadium in Mumbai. The whole nation was on their feet as MS Dhoni won the World Cup after 28 years.

Indian women’s T20 captain Harmanpreet Kaur expressed what this India’s really special win meant for her. Kaur was a part of the team that played England in the final of the 50-over World Cup in 2017 and lost, unfortunately.

“Winning a @cricketworldcup is always special. Fantastic memories of watching India lift the trophy after 28 years in 2011,” Kaur wrote on Twitter.

Winning a @cricketworldcup is always special. Fantastic memories of watching India lift the trophy after 28 years in 2011 ???????????? #worldcup2011 #Champions

Six players from the Indian team that won the ICC mega event in 2011 have officially retired from international cricket with Virat Kohli being the only regular in the current Indian team. 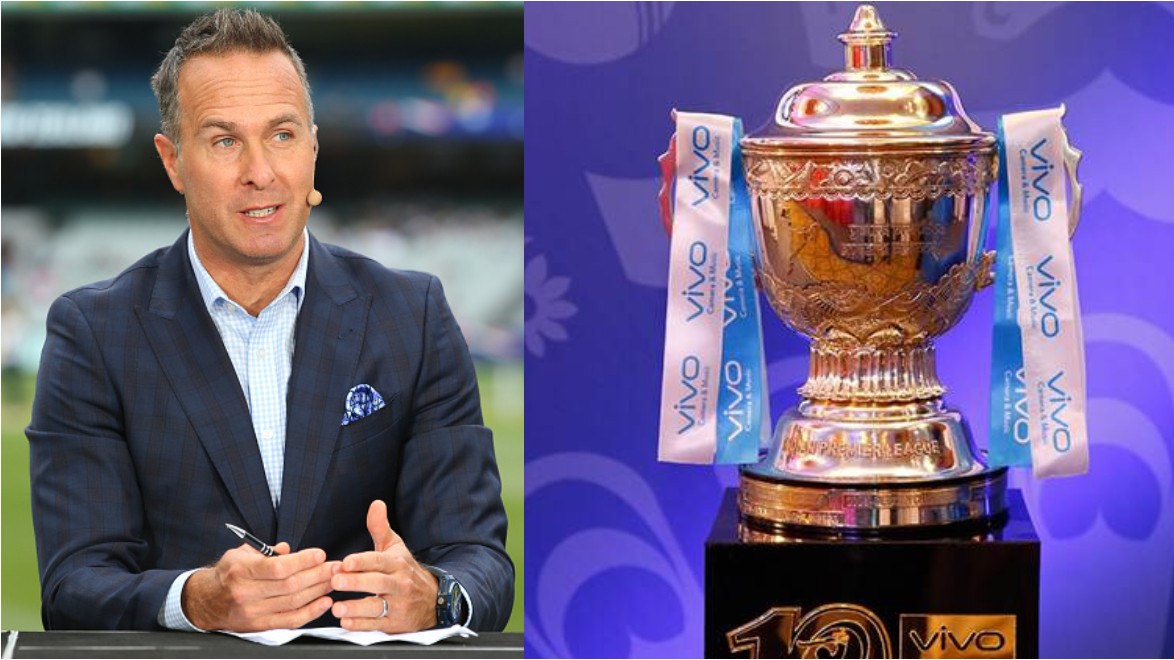 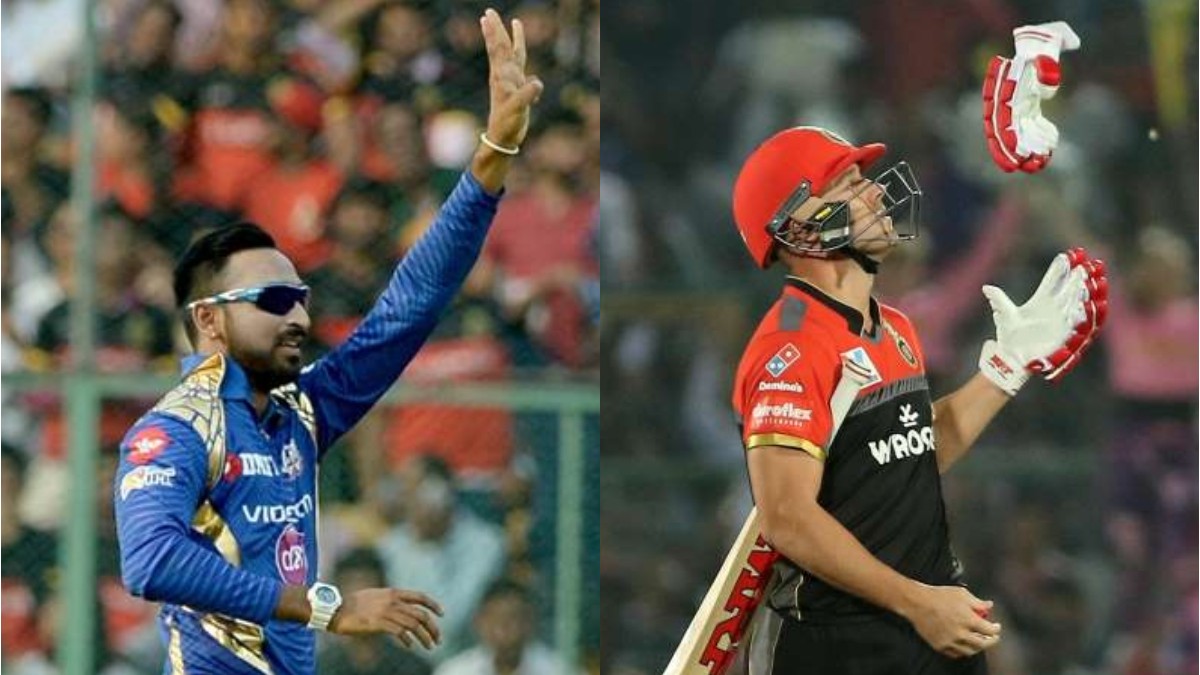 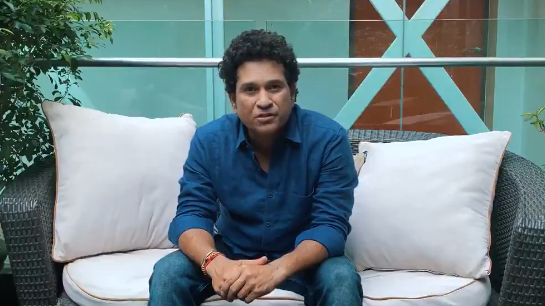