SRH bowlers held their nerves in the death overs to seal the deal. 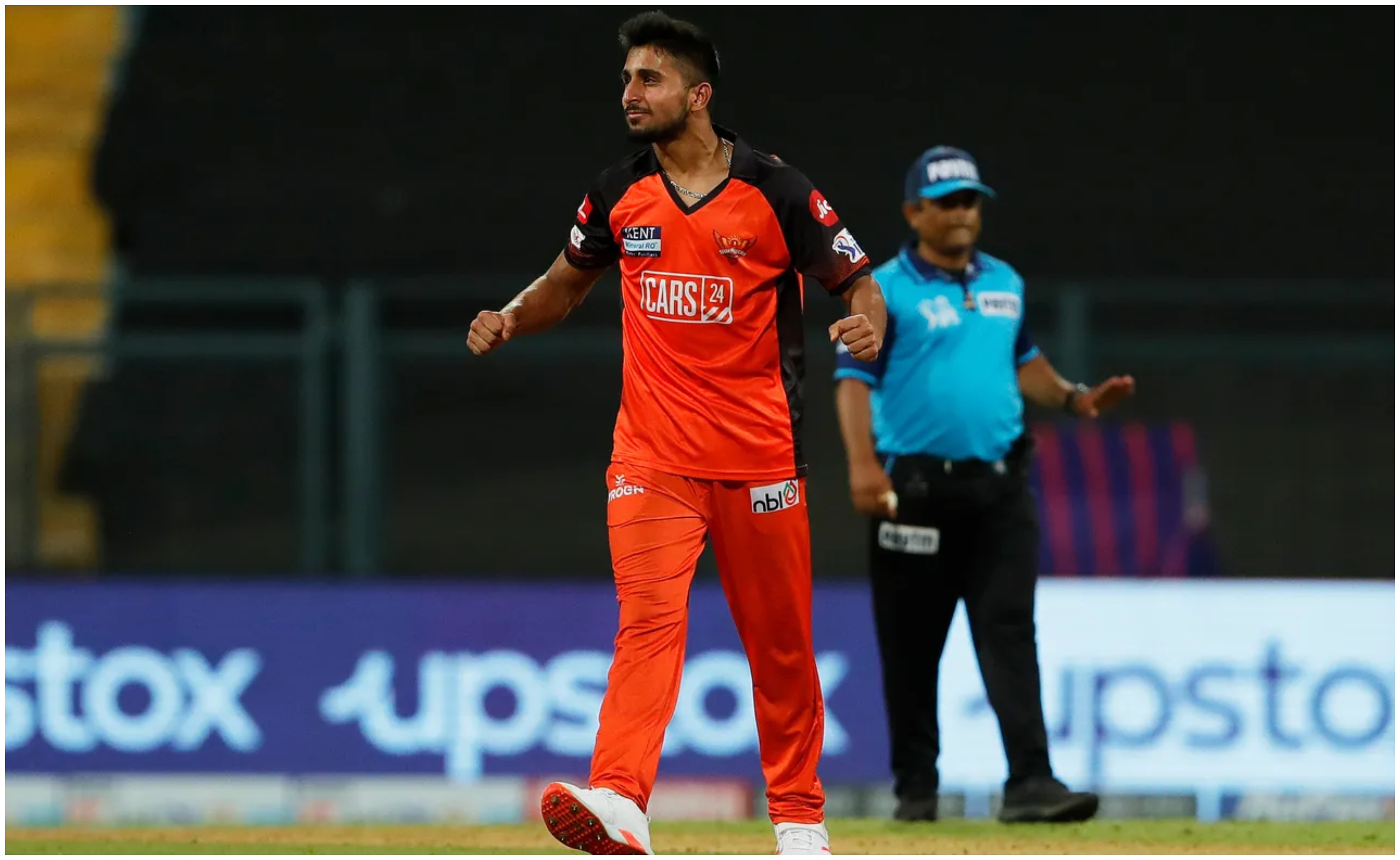 Ramandeep Singh was the stand-out bowler for MI, claiming three wickets by conceding 20 runs in his four overs.

In reply, Mumbai Indians got off to a flying start as the duo of Rohit Sharma and Ishan Kishan added 95 runs for the opening wicket. Washington Sundar broke the partnership by removing the MI skipper for 36-ball 48.

Amid the pressure situation, Tim David produced a gem of a knock (46 off 18 balls) to bring MI back in the contest but he got run out in the final delivery of the 18th over while attempting a single to keep the strike.

David’s wicket was the turning point in the match as Bhuvneshwar Kumar (1-26) bowled a wicket maiden in the penultimate over to put SRH on the brink of victory. In the final over, Fazalhaq Farooqi conceded 15 while defending 19 to seal the deal for SRH.

Cricket experts on Twitter lauded the Sunrisers bowlers for holding their nerves in pressure situations.

What a win for SRH! Tripathi & Pooran played their part in batting, but it was Umran’s three strikes and Bhuvi’s wicket maiden in the 19th over which won them the day. No redemption for #MI, but some solace certainly from Tim David’s spectacular show

What a fantastic penultimate over by Bhuvneshwar Kumar. Consistently bowling good in death overs. Kudos to him. #SRHvsMI #TATAIPL pic.twitter.com/fdIUPw8GLK

#RahulTripathi and #UmranMalik two young talents which has always kept @SunRisers in the hunt in #IPL this season. Confidence is amazing. #MIvsSRH #RPSwing

You’ve never won it until you really have! Tim David runout is just so unfortunate for MI, What a roller coaster of a game ????#MIvsSRH #IPL2022

Rahul Tripathi is a team man and a hardworking player. Really feels good to see him scoring runs every now & then for his teams. Would love to see him winning it for India in T20 world cup in Australia. #SRHvsMI #TATAIPL2022 pic.twitter.com/ehCTEtM3CW

Umran Malik has to be in the next international squad. He has to be around Bumrah, Shami and Bhuvi to learn from them. What a 19th over from Bhuvneshwar Kumar tonight as well. A Wicket maiden in the 19th over????????????. 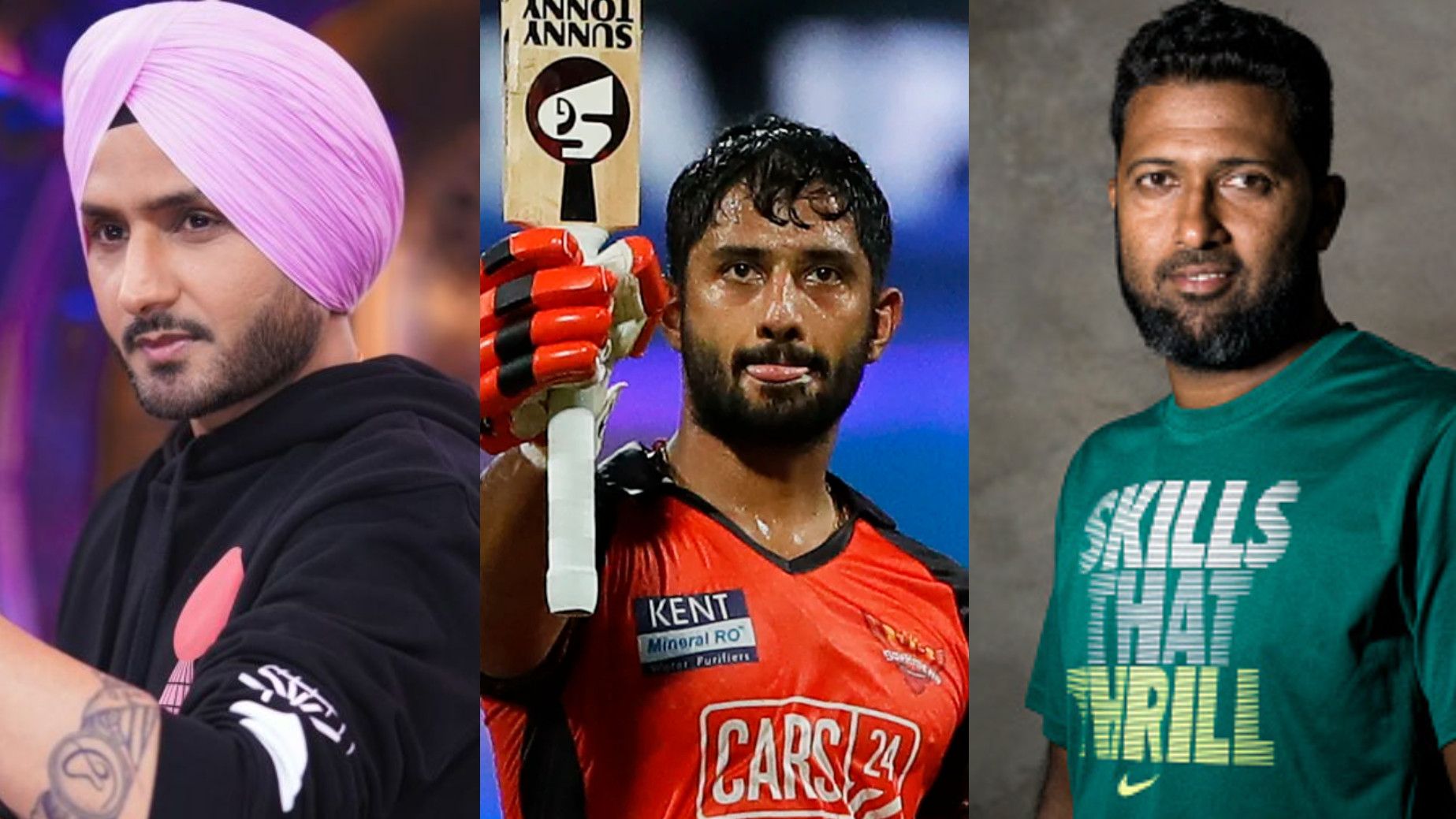 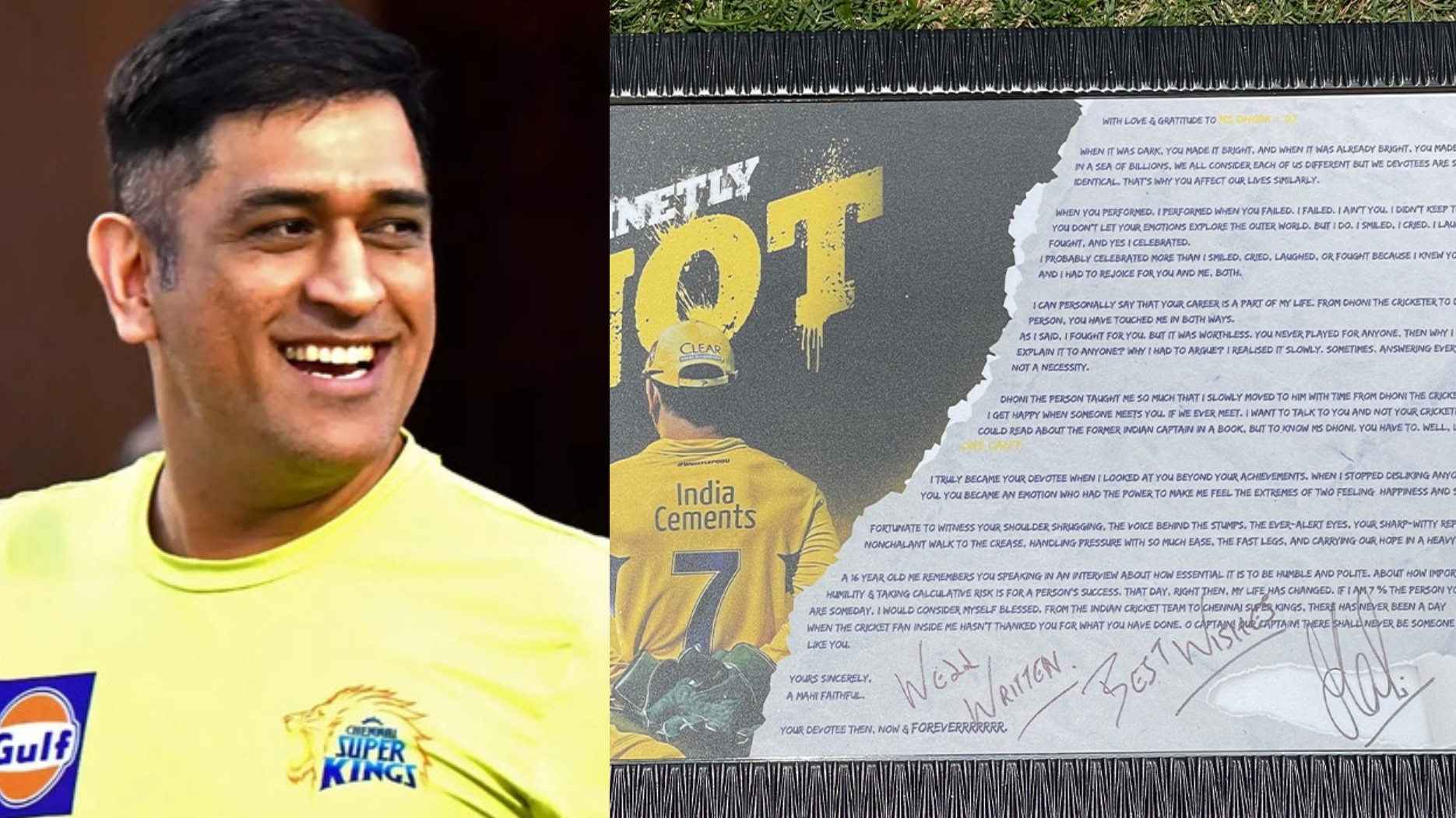 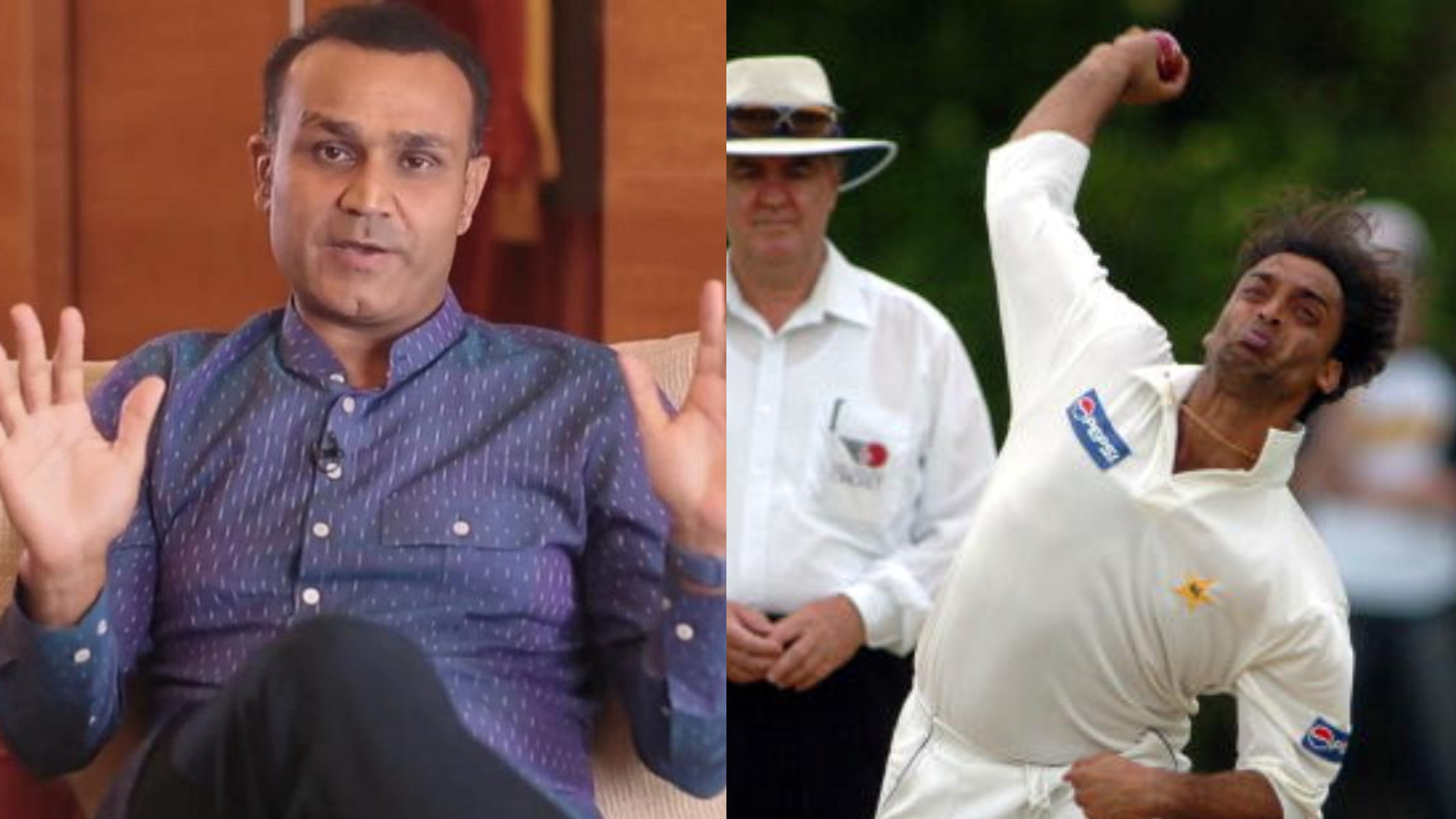 Shoaib Akhtar knew he was chucking when he used to bowl, says Virender Sehwag