Shoaib Akhtar knew he was chucking when he used to bowl, says Virender Sehwag

Sehwag said that he had to create his own identity because of India's fab four. 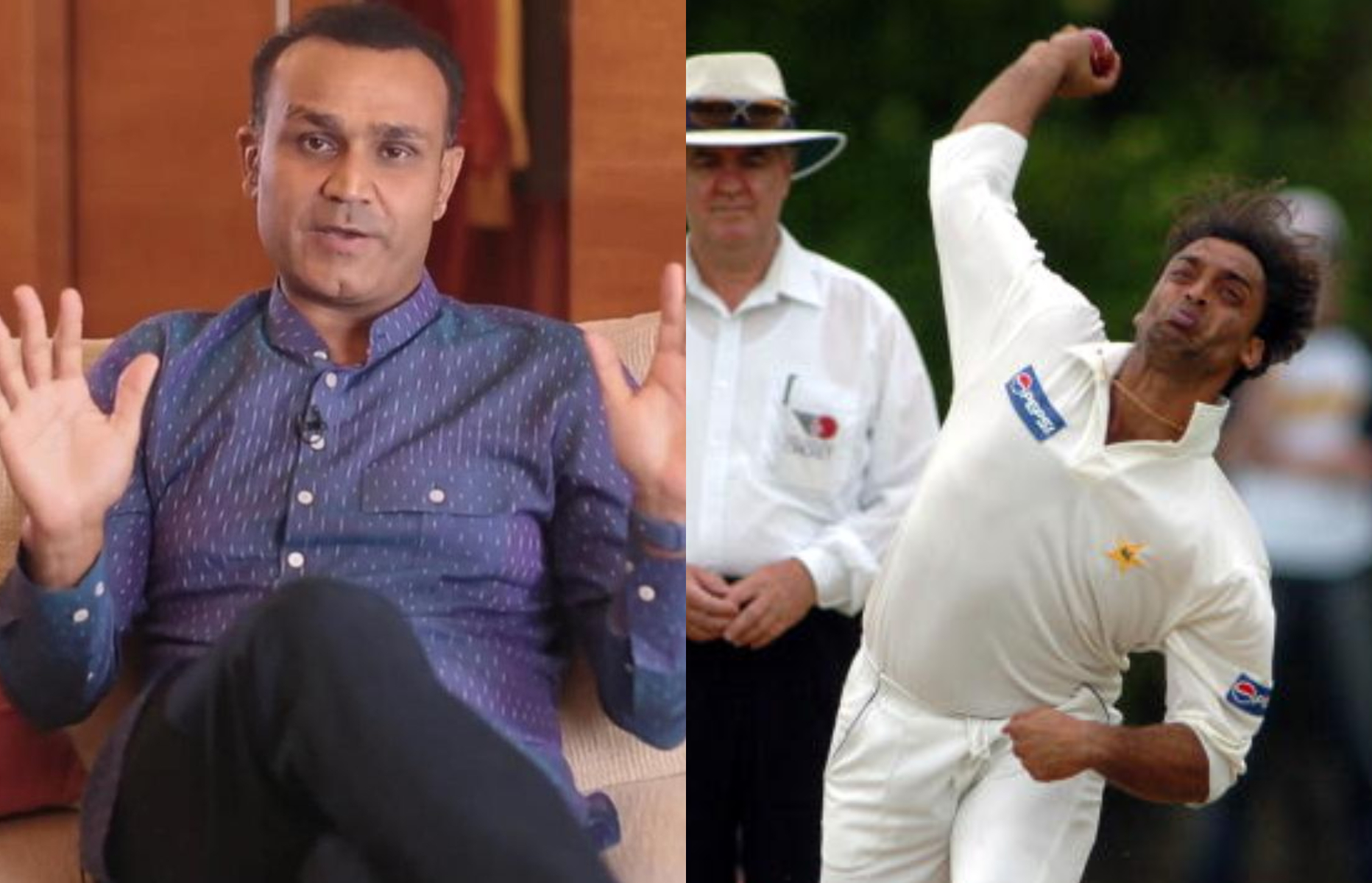 Former Indian opener Virender Sehwag and former Pakistan speedster Shoaib Akhtar have had their own history and even now they never miss a single chance to pull each other’s legs, whether be it in the interview or on social media.

Well, in the third episode of Sports18’s Home of Heroes, Sehwag called out Shoaib Akhtar for his bowling action, saying the Rawalpindi Express used to chuck and even he knew that he used to jerk his elbow.

Virender Sehwag said: “Shoaib knows he used to jerk his elbow; he knew he was chucking too. Why would the ICC (International Cricket Council) ban him otherwise? (Australian pace bowler) Brett Lee's hand came down straight, so it was easy to pick the ball. But with Shoaib (Akhtar), you could never guess where the hand and the ball will come from.”

Meanwhile, the former aggressive opener has picked the former New Zealand pacer Shane Bond as the toughest fast bowler he faced in his career. Notably, Bond is currently serving as the Mumbai Indians (MI) bowling coach in the ongoing IPL 2022.

Sehwag added, “His (Bond's) deliveries would come swinging into your body, even if he bowled outside off stump. I never feared facing Brett Lee, but with Shoaib, I could not trust what he would do if I hit him twice to the fence. Maybe a beamer or a toe-crushing Yorker.”

However, the former Indian batter said that he enjoyed facing Shoaib in Tests but regretted that he never got recognition until he scored faster than India’s fab five.

Sehwag said, “Sachin Tendulkar, Rahul Dravid, VVS Laxman, Sourav Ganguly all would score their centuries playing 150-200 balls. If I scored hundreds at the same rate, no one would remember me. I had to score runs faster than them to create my identity.”

The opener also revealed that milestones never stopped him from working hard and doing great for his country whenever he stepped out on the field.

He signed off by saying, “I always thought that if I stayed till the end of the day, I should score 250 runs, and in that process, I obviously would have to cross 100, 150, 200, and so on. So, there was no pressure in hitting a ball to or over the fence in the nineties because the goal was not to stop at 100.” 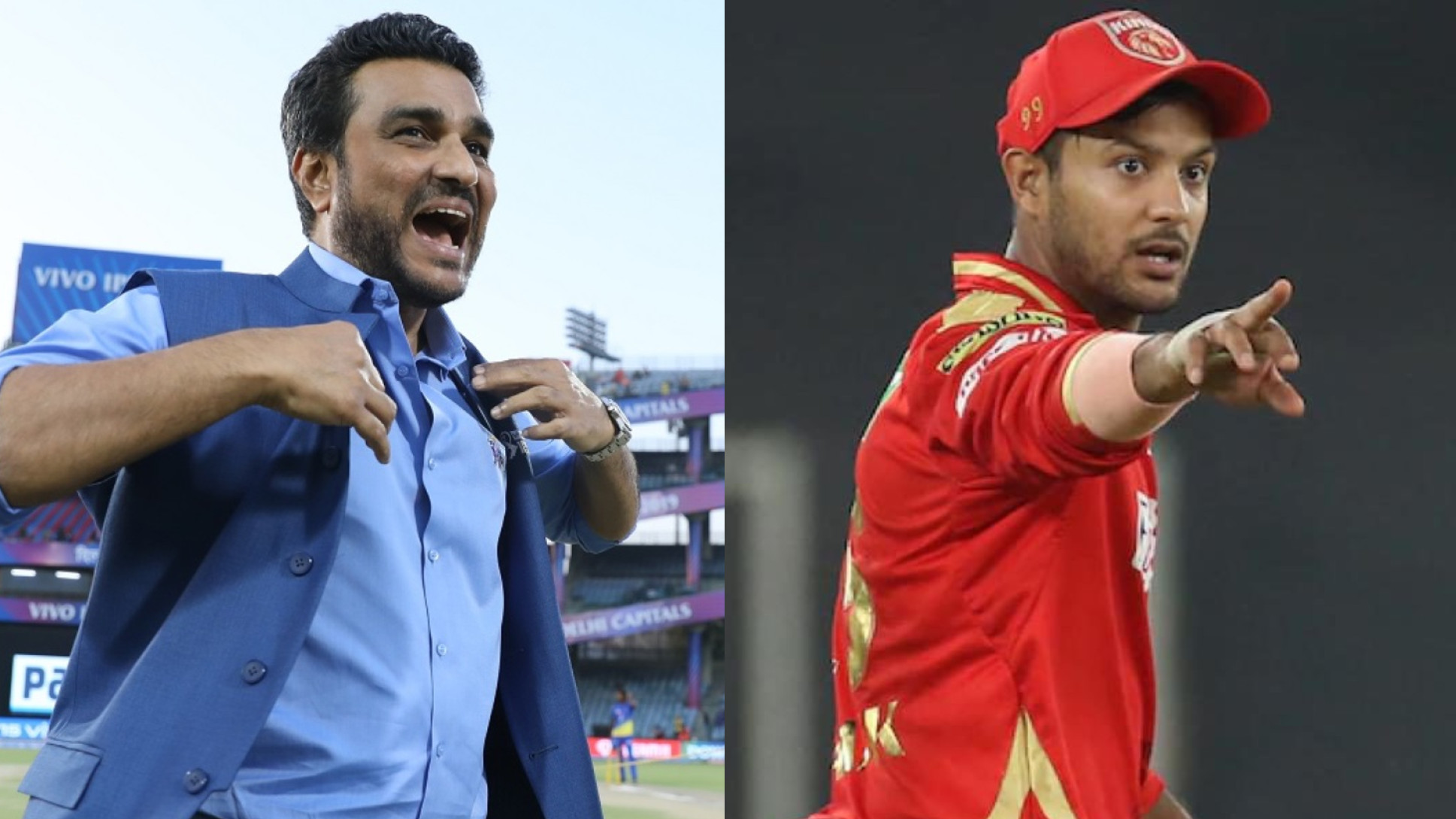 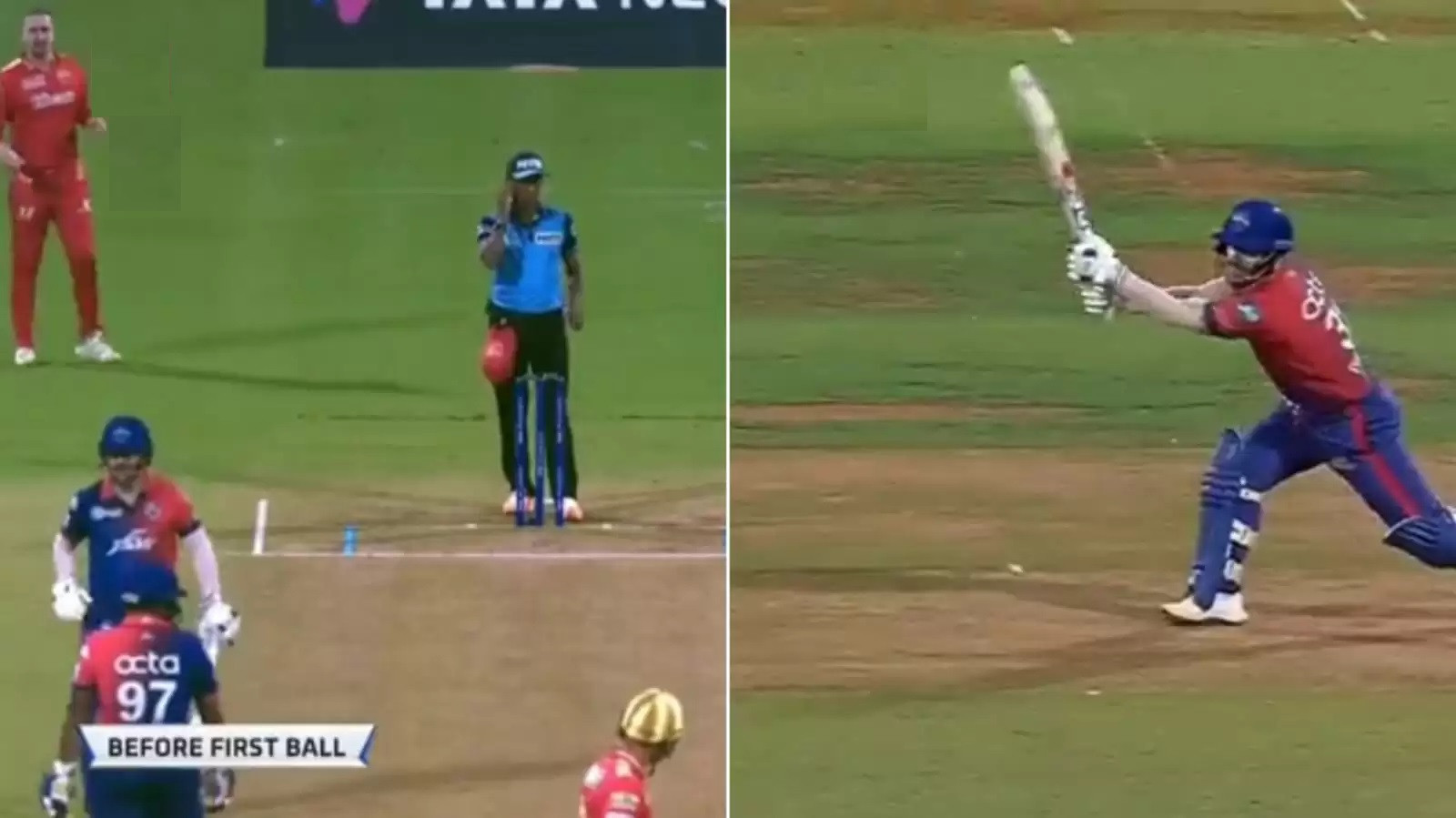 IPL 2022: WATCH- David Warner gets out for a golden duck as last-minute decision to take strike backfires