Jos Buttler smashed his third century of the IPL 15 on April 22 against DC. 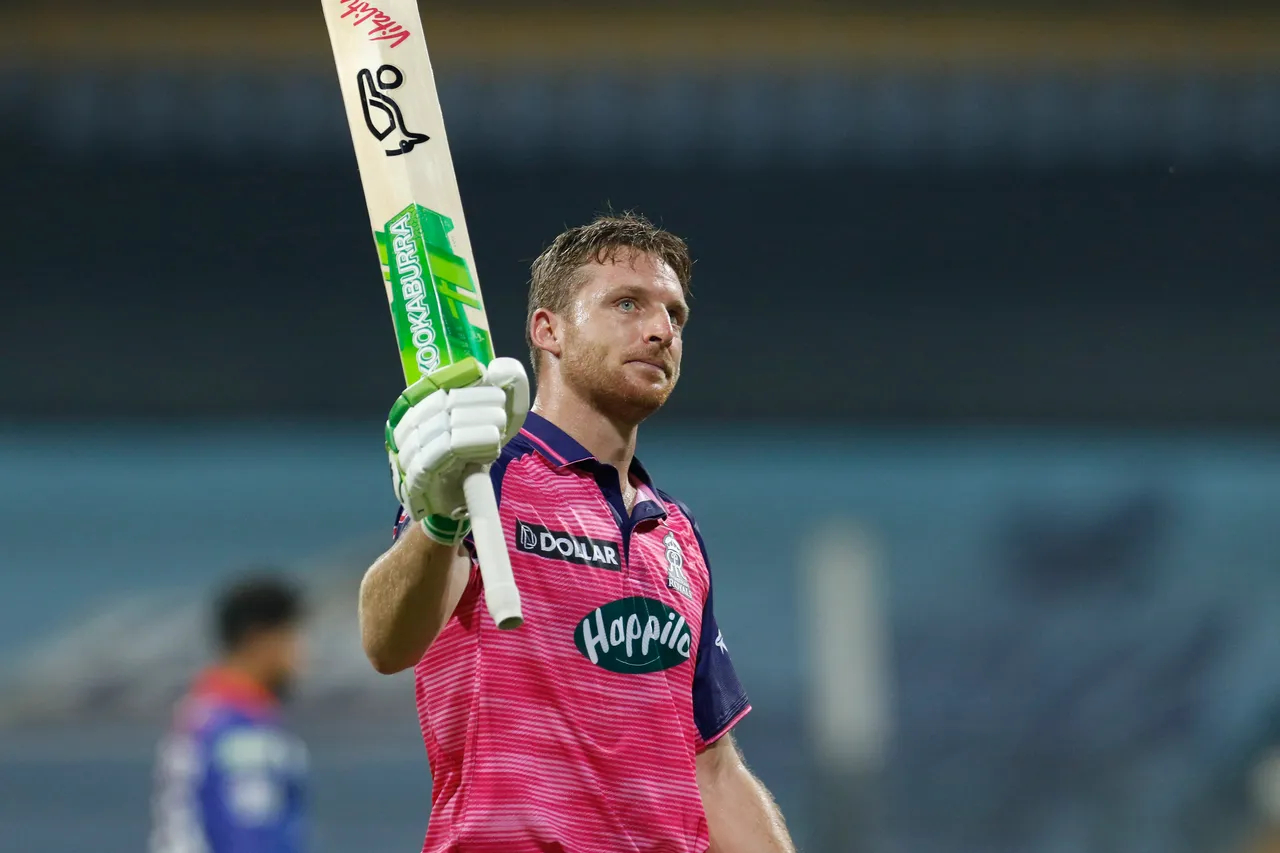 Rajasthan Royals (RR) batter Jos Buttler has been in excellent form with the bat in the ongoing IPL 2022. England’s wicketkeeper-batsman has so far scored 491 runs in his seven innings at an average of almost 82 and helped RR jump to the top of the points table.

On April 22, Buttler smoked a scintillating century, his third of the season, scoring 116 runs laced with 9 fours and 9 sixes to help RR beat Delhi Capitals (DC) by 15 runs in the 34th match of the ongoing IPL 2022.

After hammering his third century in the ongoing IPL 15, Buttler said it was a "special" knock and he is enjoying the best form of his life.

Jos Buttler said in a post-match presentation: “Was a special knock, enjoyed it. I love this stadium, it was a fantastic atmosphere, my first IPL was here with the Mumbai Indians. I am enjoying the best form of my life, I need to continue with this form all the way through.”

He continued, “The ball swung in the first over and it was a bit tricky. You need to soak up that pressure and come through it. Once you get through it, the confidence comes back.”

Buttler signed off by saying, “We have managed to build such good partnerships, Devdutt Padikkal played well from the other end, and we decided to attack and put the pressure back on Delhi. The wickets may change, there are going to be used wickets with only four grounds in the tournament. There wasn't any dew tonight, the teams might favor batting first if the conditions are different. Everyone will need to adapt as the tournament goes on.” 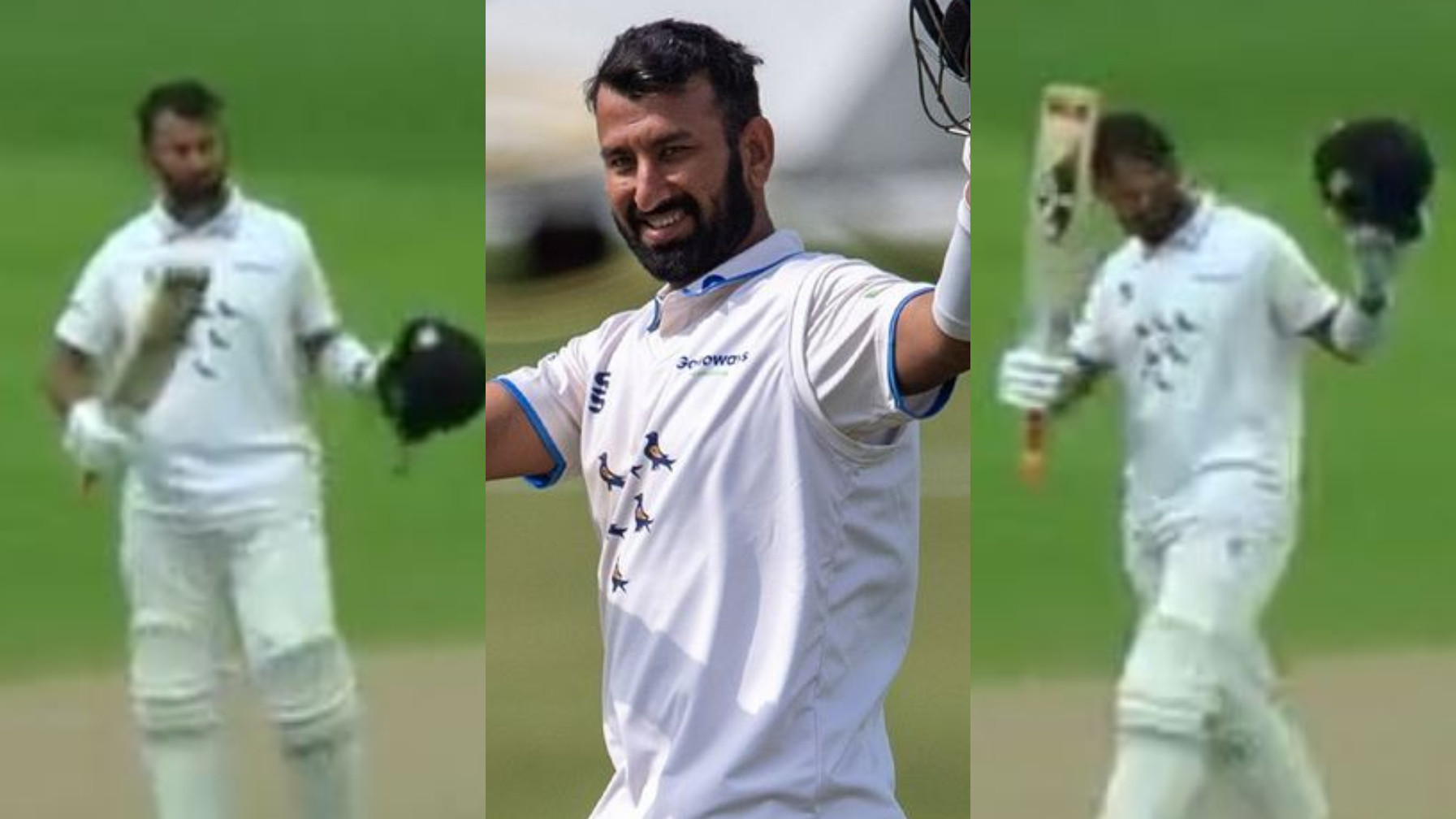 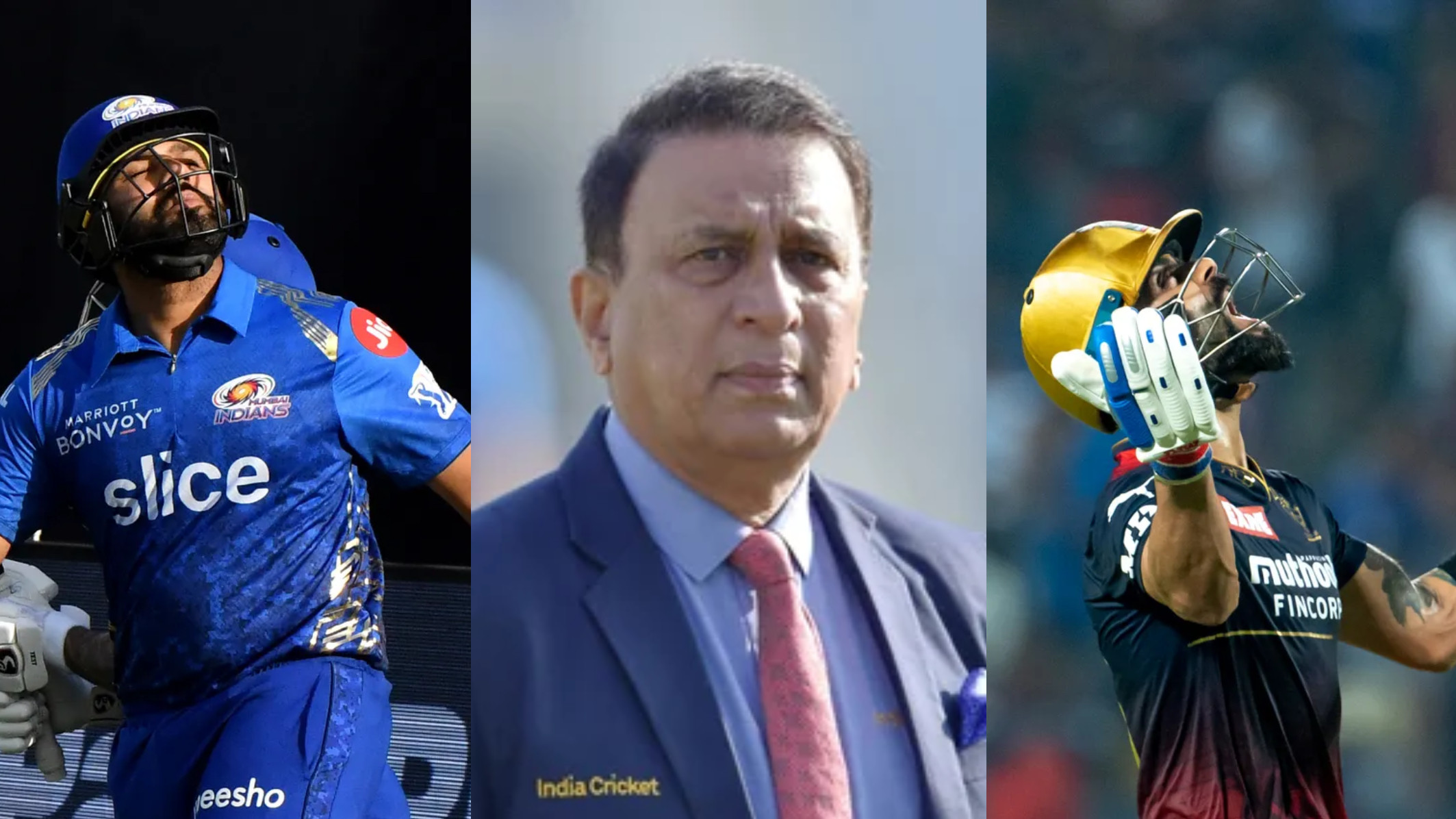 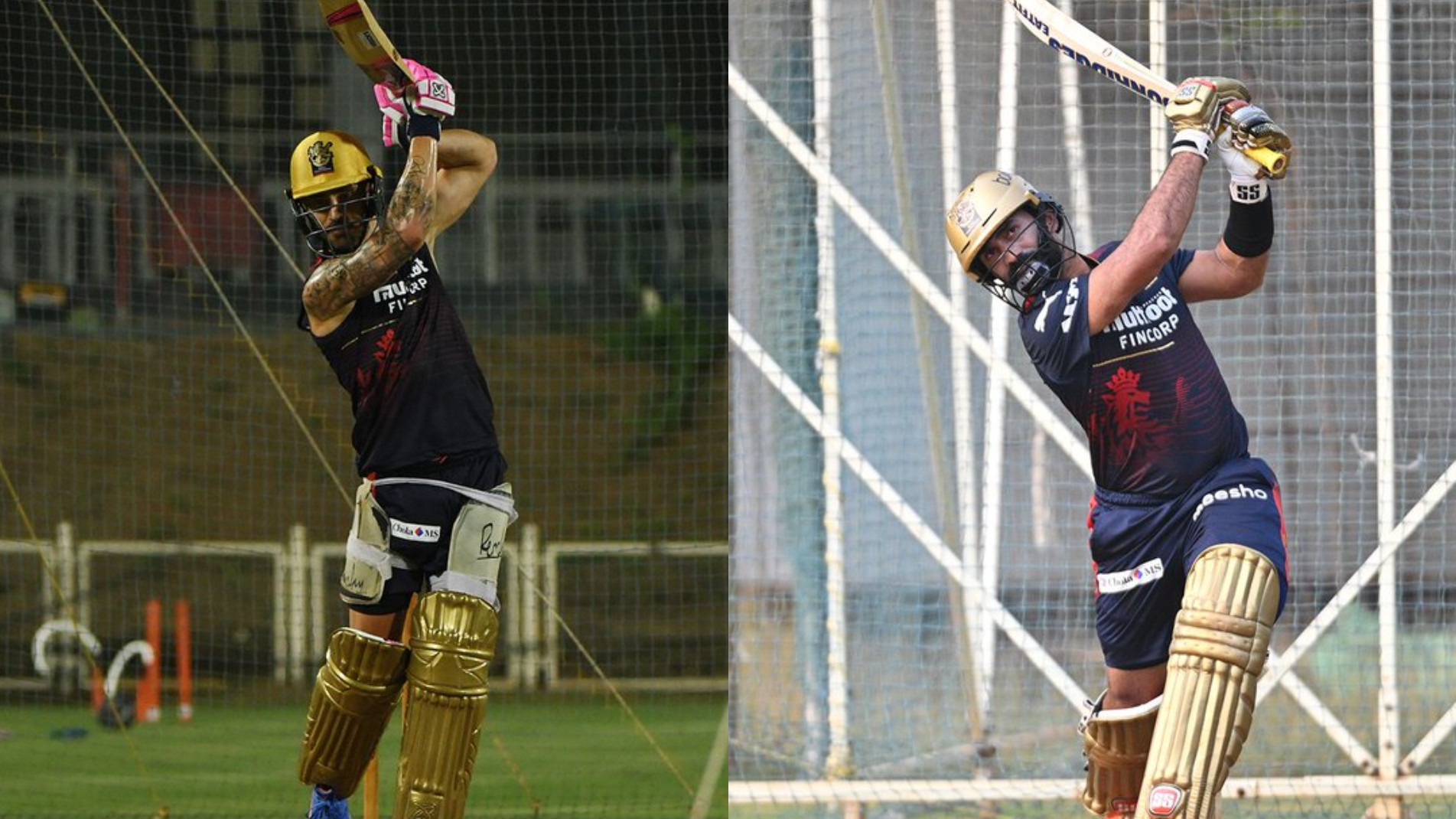