RCB is currently at the 3rd spot in IPL points table. 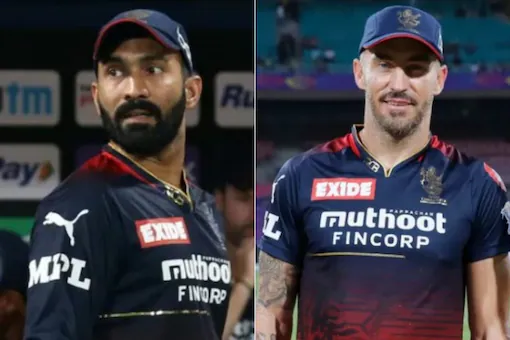 In IPL 2022, the Tamil Nadu-born cricketer has gone unbeaten in six of his seven innings. In their most recent IPL match, Bangalore captain Faf du Plessis showed his class by scoring 96 runs off 64 balls against Lucknow Super Giants.

Ahead of their next match against SRH, both Karthik and skipper Faf du Plessis were embroiled in a fun-filled social media banter. This was due to Royal Challengers Bangalore sharing images of Karthik and Faf from a training session on Twitter.

Karthik shared the post and wrote, “Faf does it better.”

But the Bangalore skipper did not wait too long to respond as he retweeted it saying, “I wish I could hit the ball as far as you bud…. one day when im big @DineshKarthik.”

I wish I could hit the ball as far as you bud.... one day when im big @DineshKarthik https://t.co/4fFWV04sap

Karthik has 210 runs at an excellent strike rate of 205.88 in the 15th season of the IPL. Bangalore captain Faf finds himself in fourth place on the all-time run-scorers list. Faf has amassed 250 runs in seven matches, averaging 35.71 runs per match. In this year's IPL, the 37-year-old Bangalore captain has two half-centuries to his name. 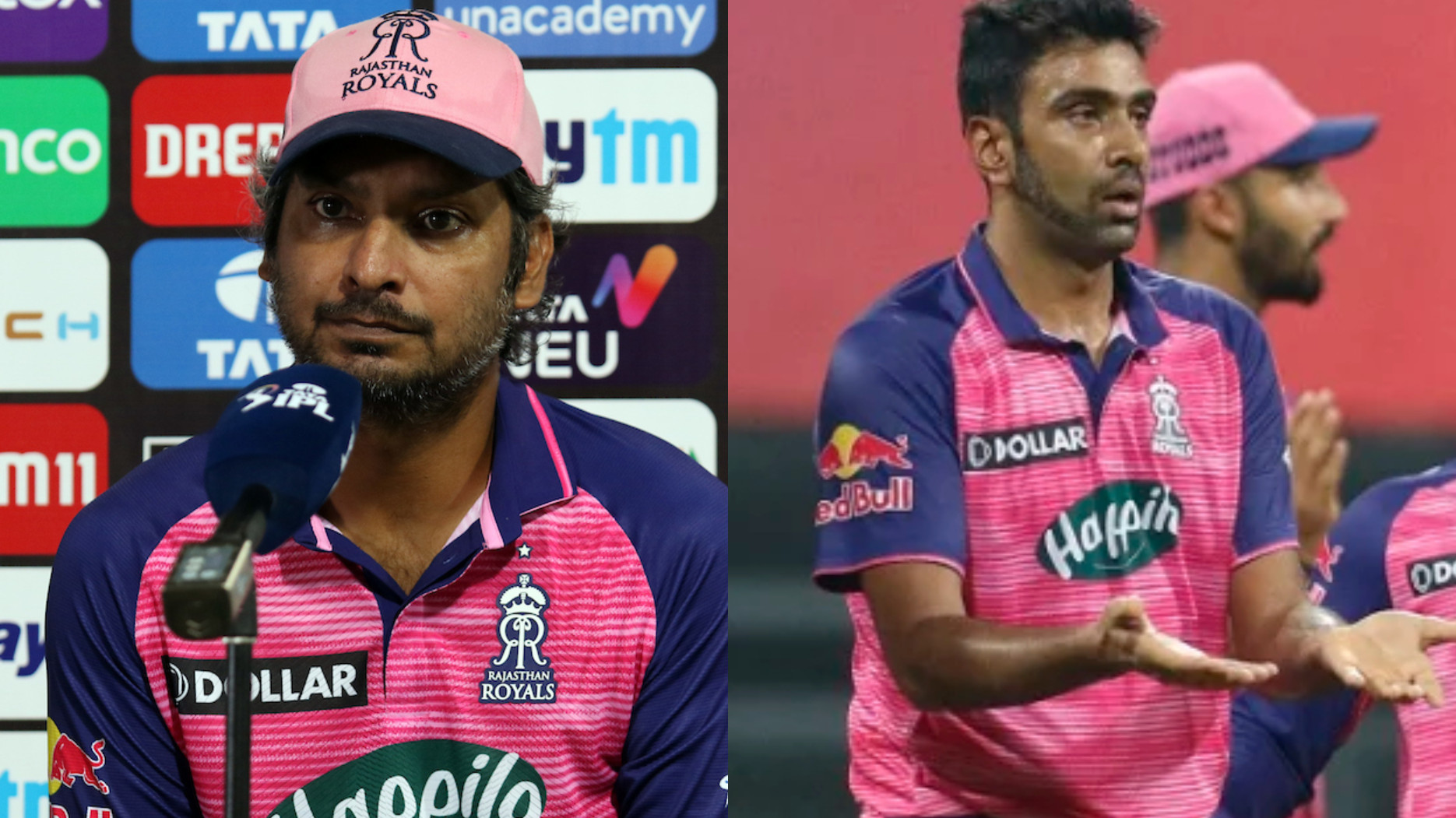 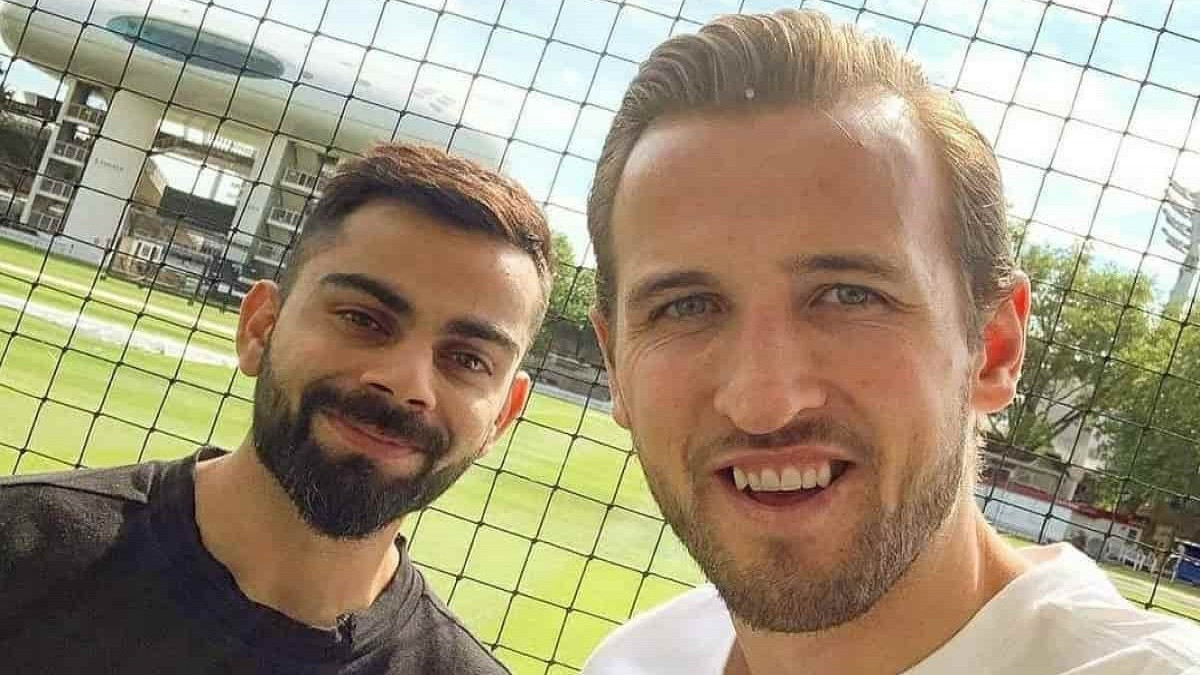 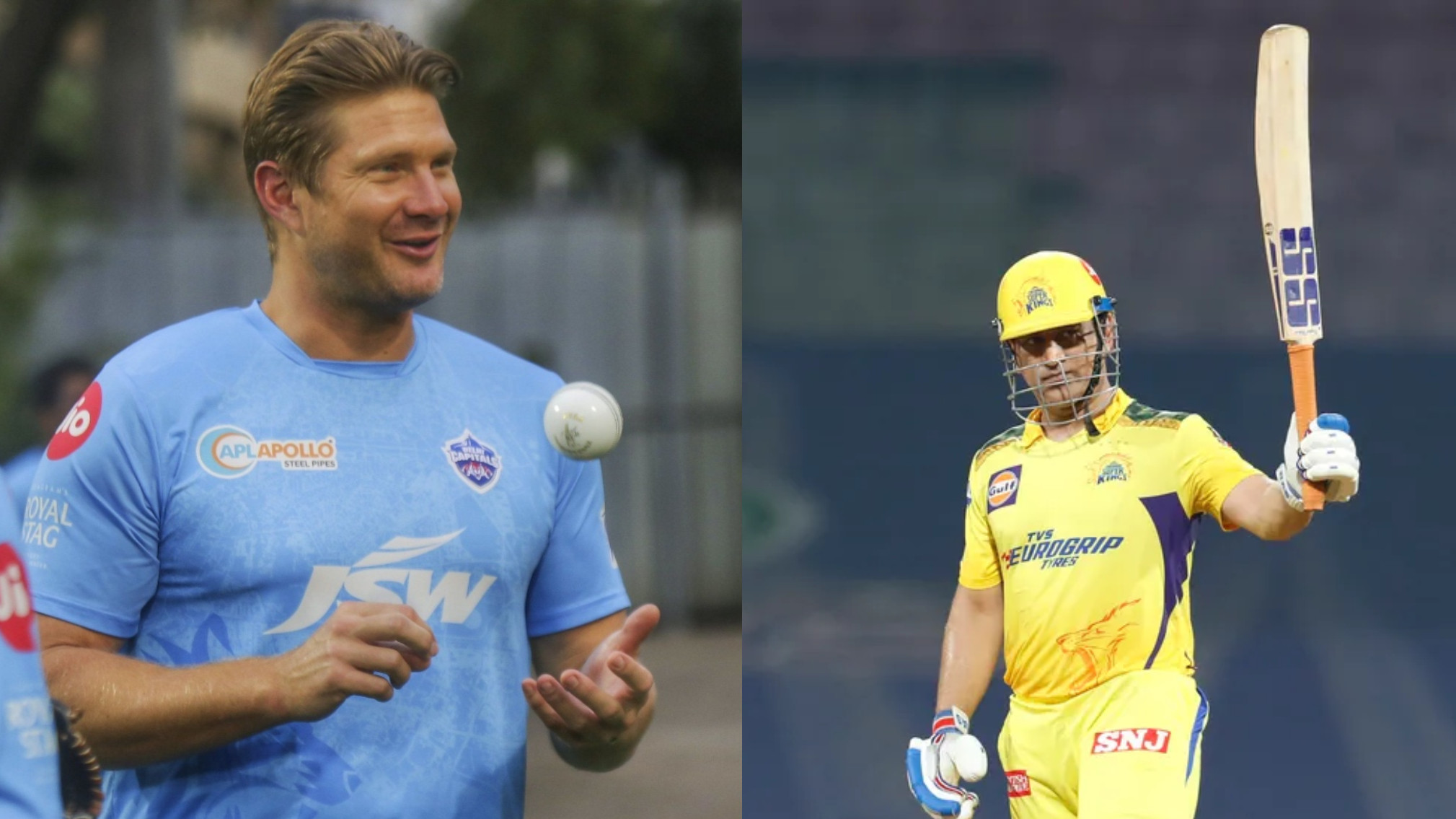