KKR will kick-start their IPL 14 campaign against Sunrisers Hyderabad on April 11 in Chennai. 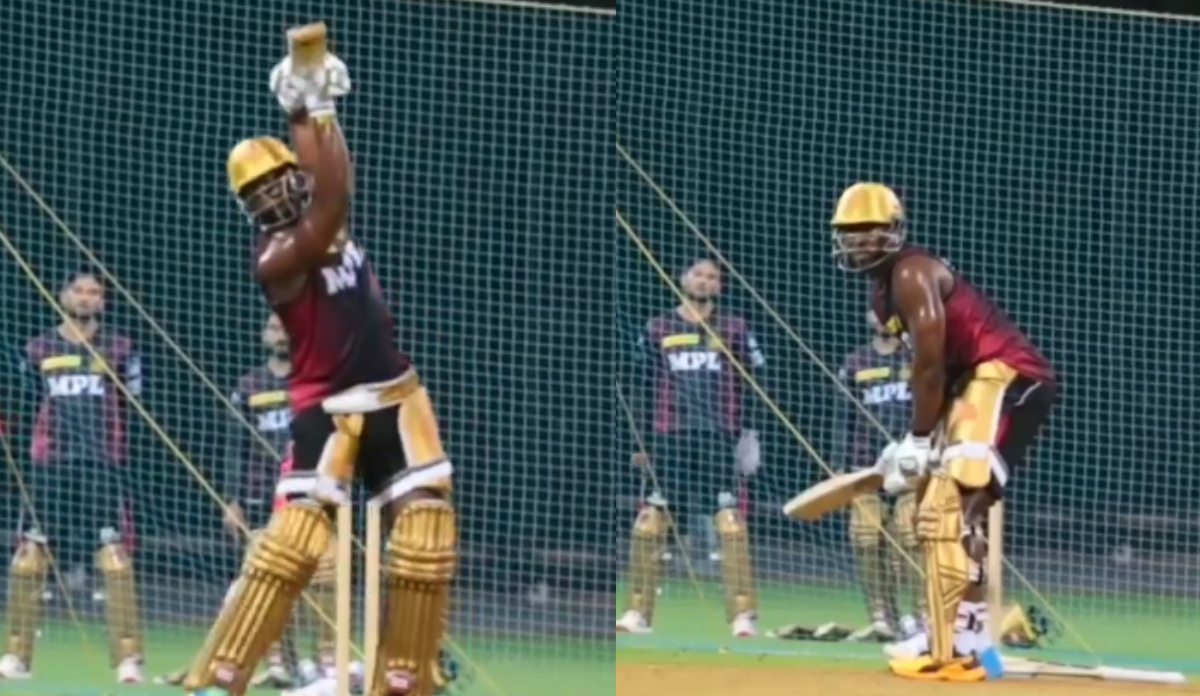 Before joining the KKR squad for his first practice session in Chennai on Tuesday (March 30), Russell, who is set to playing his seventh IPL season for Knight Riders, has addressed the fans ahead of IPL 14.

In a video shared by KKR on their official Instagram handle on Tuesday, the big-hitting all-rounder has expressed his excitement for the upcoming season of the cash-rich T20 league, while saying he has a “good feeling” about his KKR’s chances in the IPL 2021.

Russell said, “The body feels a bit lazy, but that's what happens when you're in a room for 7 days and you can't really do much. It feels good to be back in some fresh air now in an open stadium.”

He added, “Can't wait for IPL 2021. I have a good feeling about this year, so take note fans - you know we're going to do something special for you guys. We're going to try our best. Korbo Lorbo Jeetbo Re!”

Noteworthy, the 32-year-old, the two-time IPL MVP (Most Valuable Player) had a disappointing IPL 2020 season for KKR, scoring just 117 runs in 9 innings and took only six wickets in the UAE. 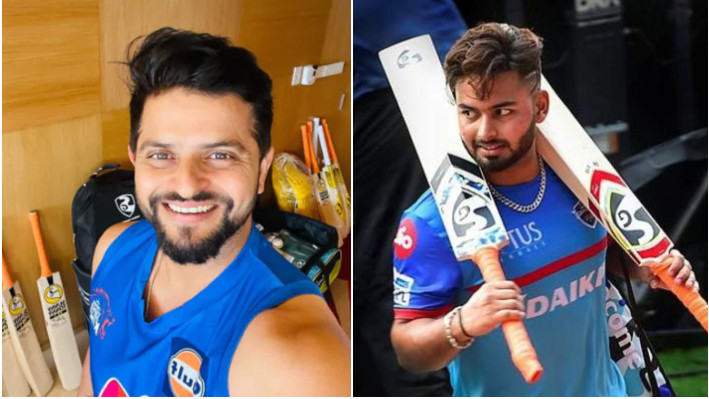 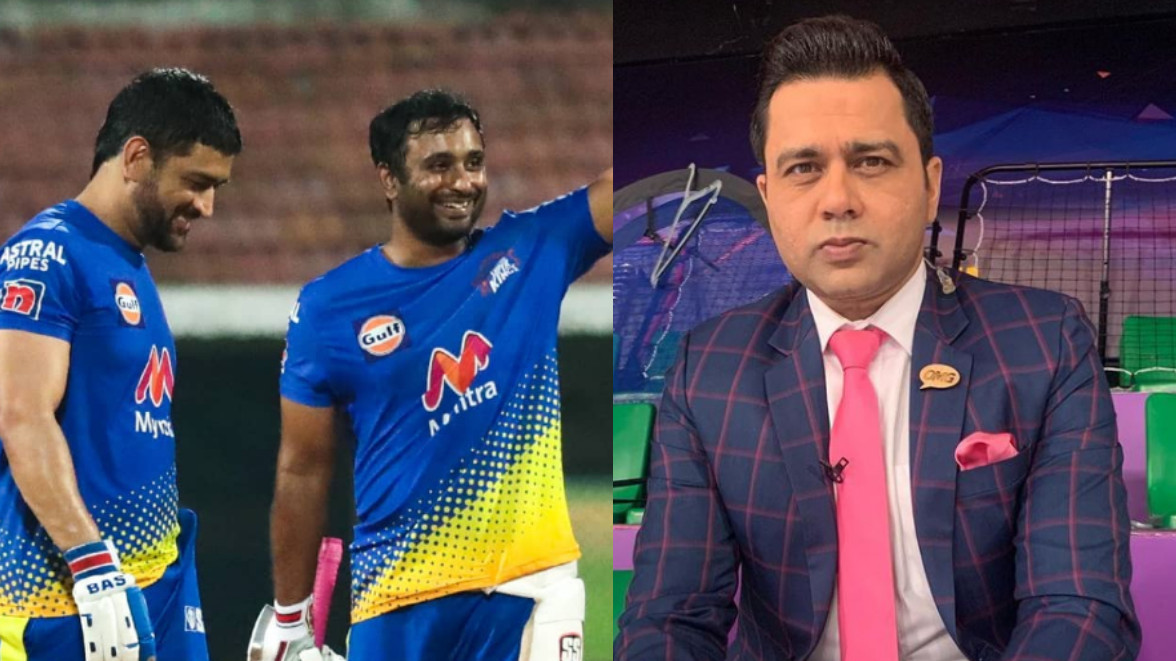 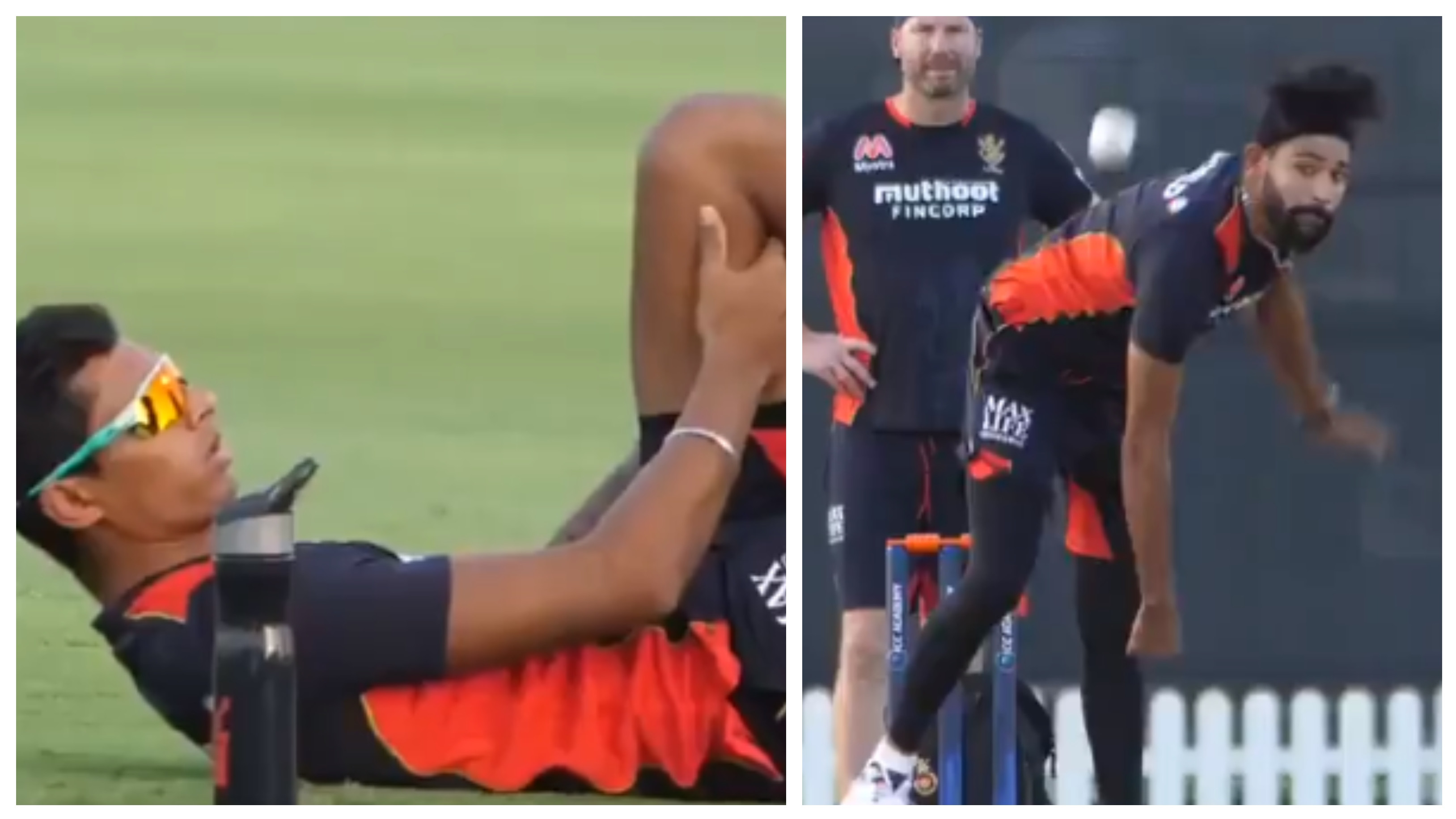