RCB's first match of the IPL 2021 season is against Mumbai Indians on April 9. 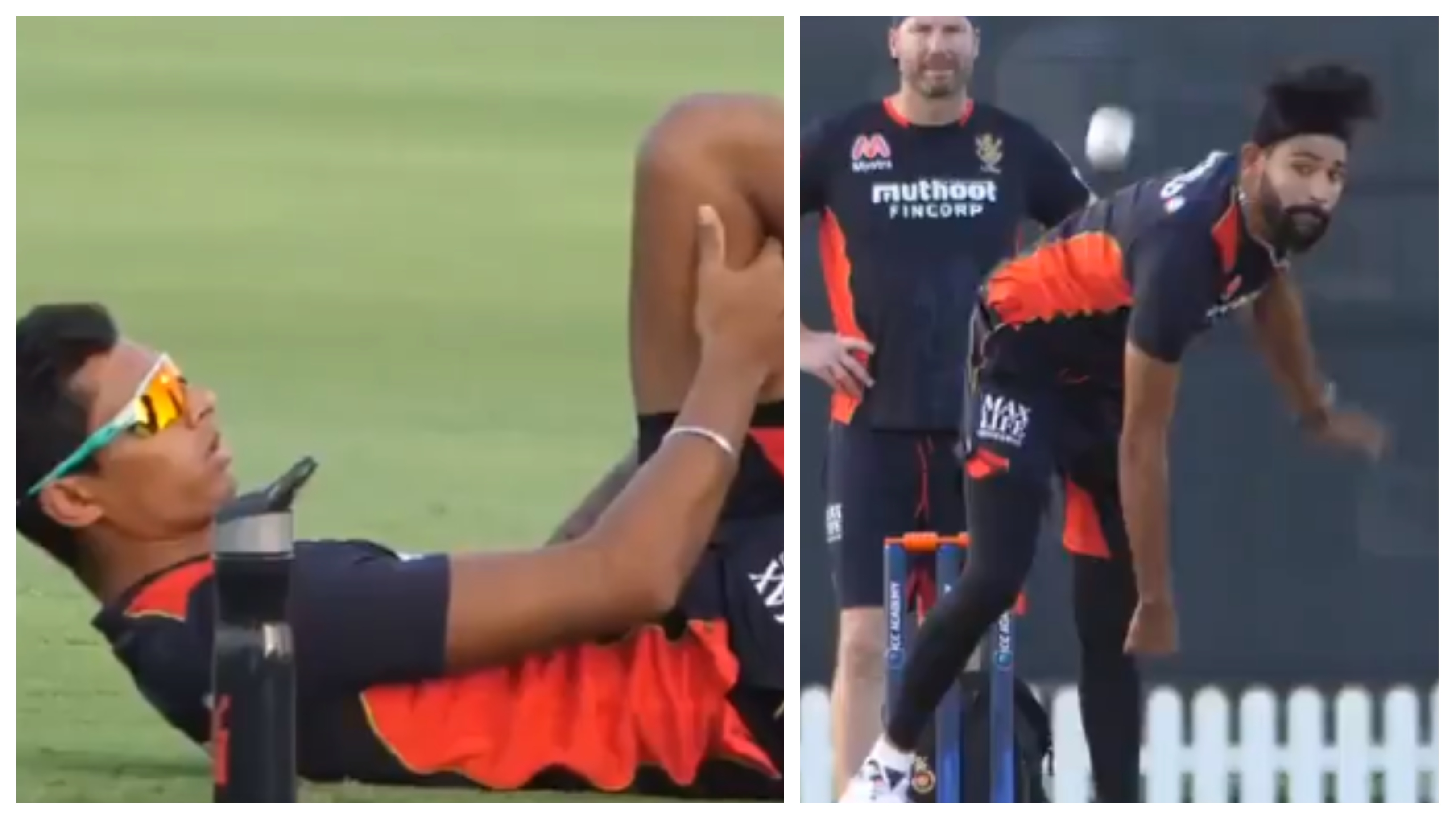 As part of their preparation for the 2021 edition of Indian Premier League (IPL), Royal Challengers Bangalore (RCB) on Tuesday (March 30) hit the ground running with a nine-day conditioning camp in Chennai.

As many as 11 players, including spinner Yuzvendra Chahal, pacers Navdeep Saini and Mohammed Siraj, started their training under the guidance of Mike Hesson, director of cricket operations, and chief coach Simon Katich.

The rest of the players will join the camp after serving their mandatory seven-day quarantine period put in place amid the COVID-19 pandemic.

RCB captain Virat Kohli will link up with the team on Thursday (April). Since Kohli has left the bio-bubble for the three-match ODI series against England at Pune on Monday (March 29), he is also likely to undergo the mandatory week-long isolation.

It's go time as our preparations for #IPL2021 begin today!

12th Man Army, watch your Royal Challengers sweat it out only on the RCB Official App!https://t.co/cxnynMsZay#PlayBold #WeAreChallengers pic.twitter.com/B6RA8k1XPT

"A nine-day conditioning camp has begun for Royal Challengers Bangalore at the Centre for Sports Science (CSS) facilities at Sri Ramachandra Institute of Higher Education and Research, Chennai...," the franchise said in a release.

"The camp will provide an opportunity for all players to work with experienced coaches & staff like Sanjay Bangar, Sriram Sridharan, Adam Griffith, Shankar Basu & Malolan Rangarajan.

"The camp is focused on strenuous fitness drills for conditioning and strengthening regimes under the guidance of Shankar Basu," it added.

RCB's first match of the IPL 2021 season is against defending champions Mumbai Indians on April 9 at Chepauk. 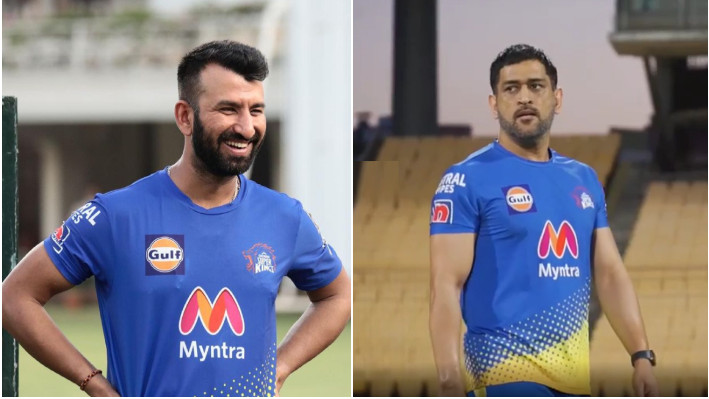 IPL 2021: Cheteshwar Pujara feels lucky to be playing under MS Dhoni for CSK 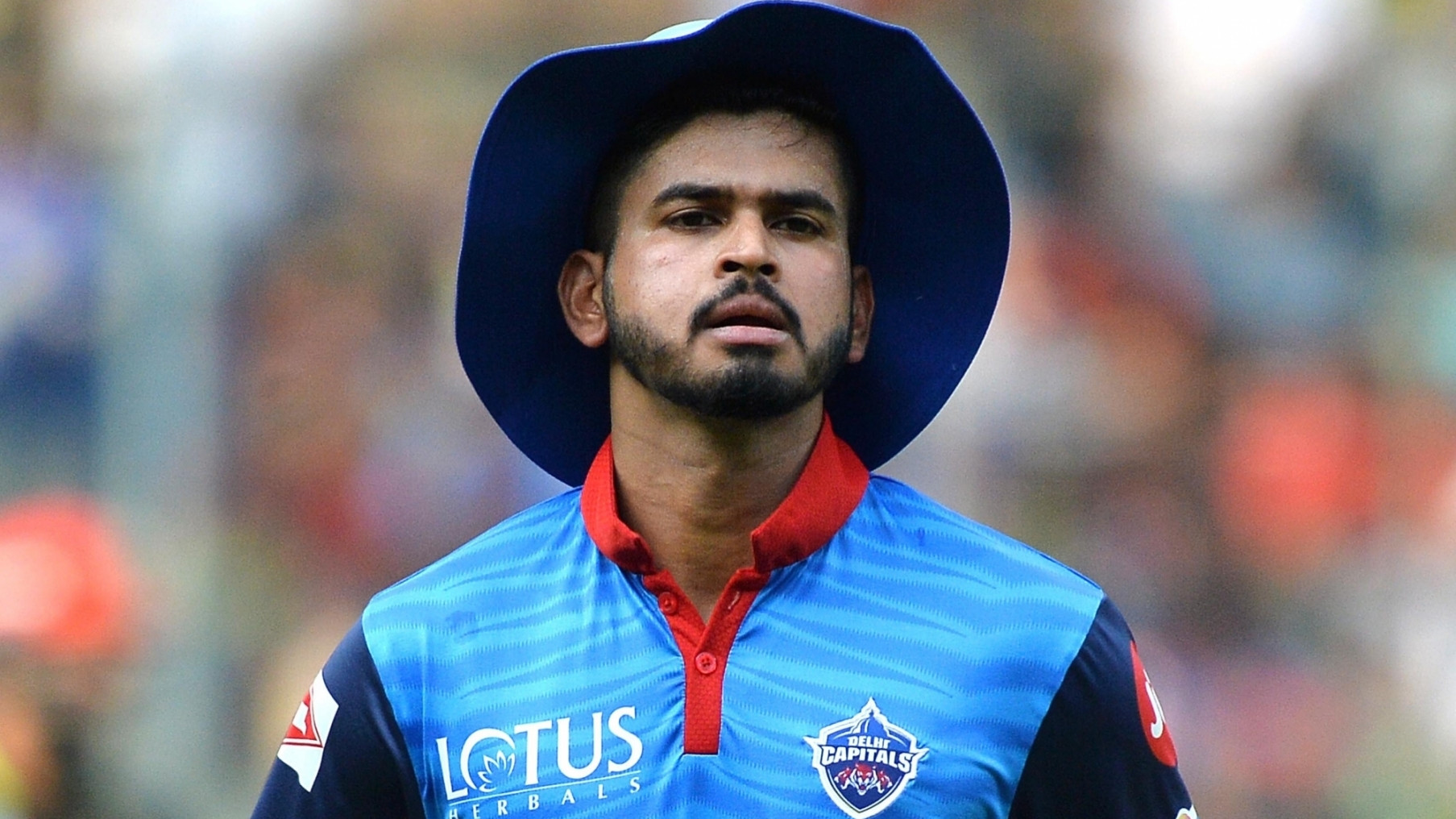 IPL 2021: ŌĆśFranchise will always be there for any assistanceŌĆÖ, DC extends support for injured Shreyas Iyer 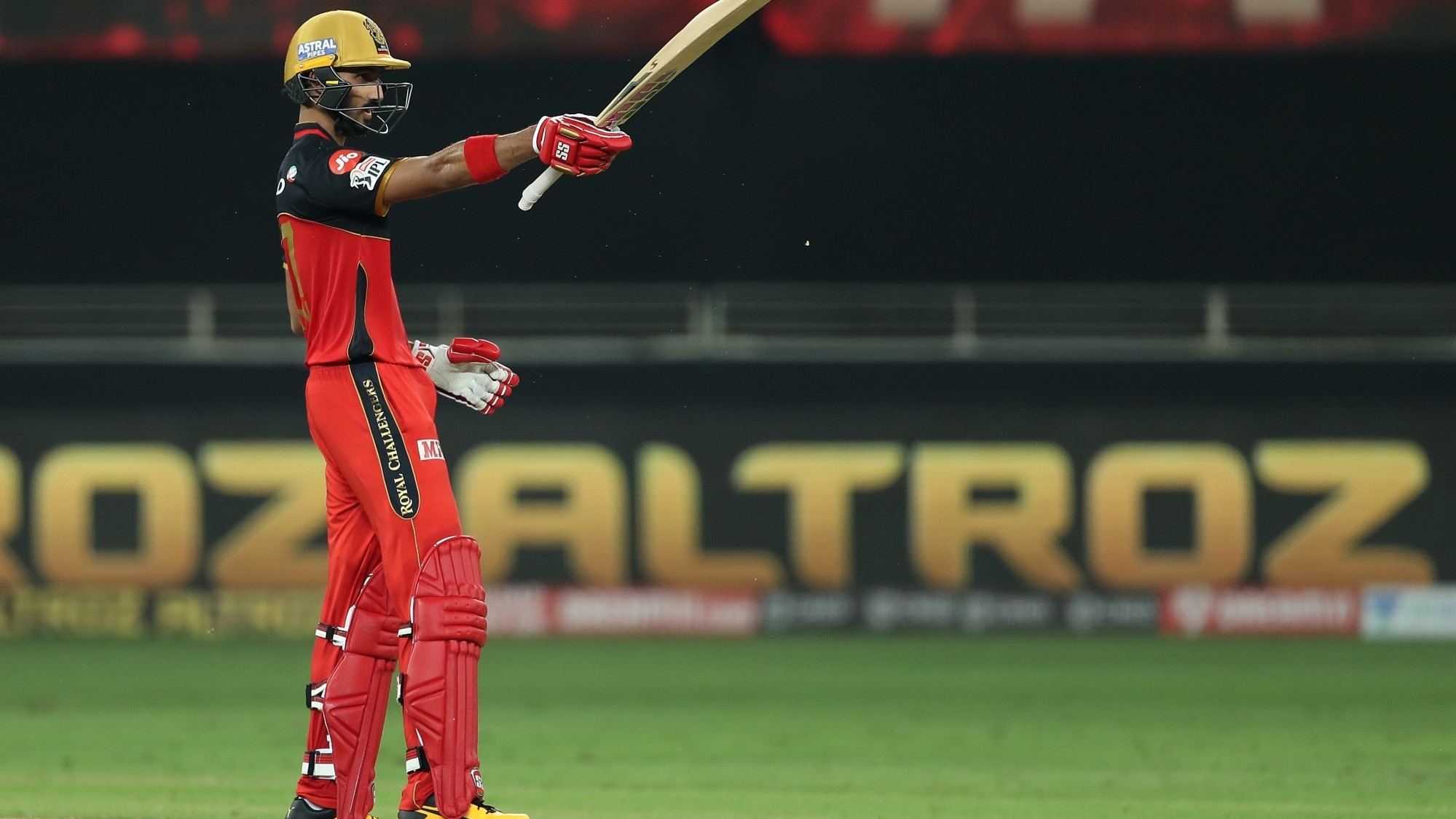