All three were a part of the limited-overs series between India and England. 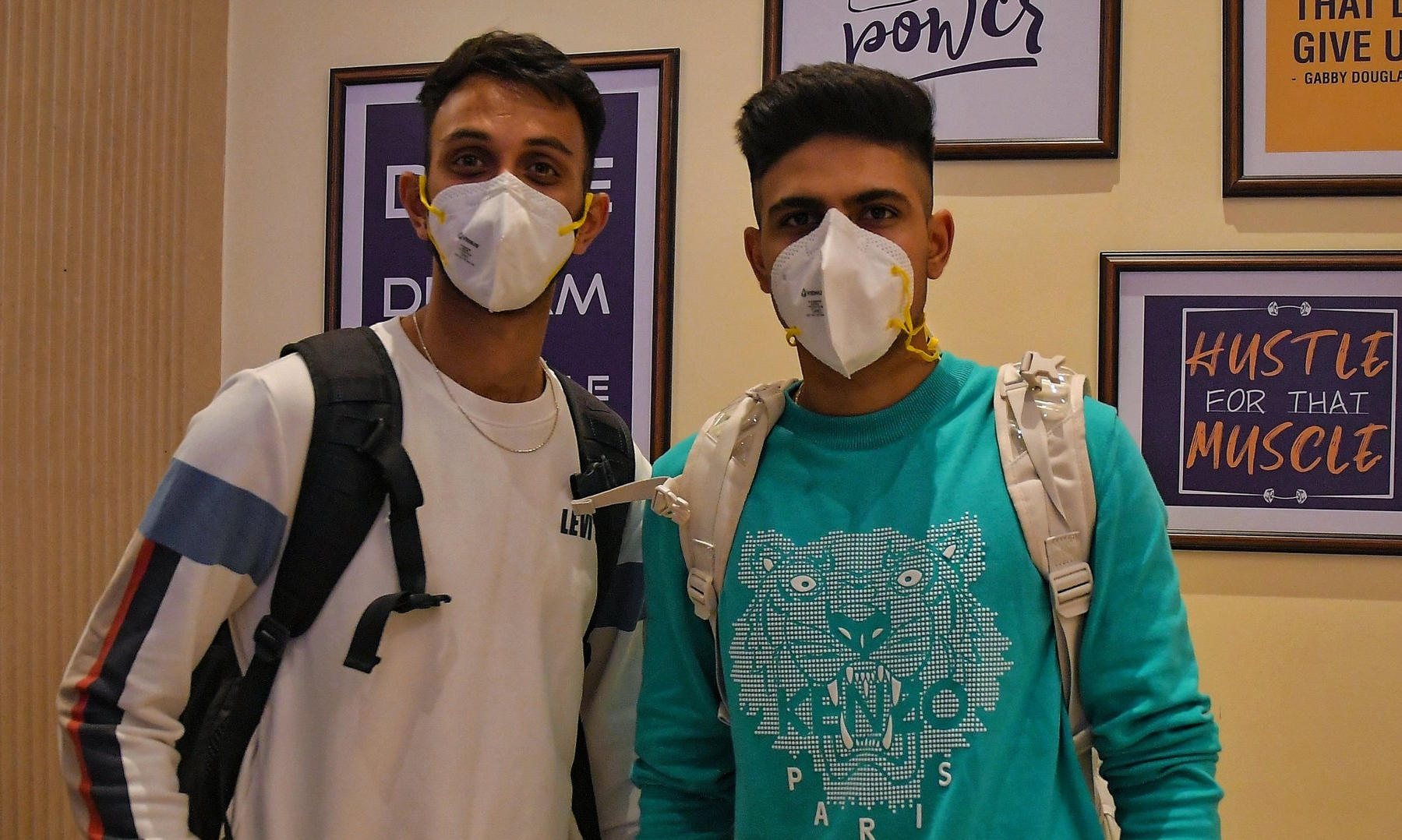 Morgan missed out on the last two ODIs because of a split webbing that he suffered from in the 1st ODI. He scored just 33 runs in the 3 times that he batted in the T20I series and scored 22 in the only ODI he played in.

Prasidh Krishna featured in all three ODIs, picking up four wickets on his ODI debut. He would like to take this rhythm into the IPL and do well for KKR. His teammate Shubman Gill, did not play a single game in the limited-overs series and will be hungry to get some game time.

KKR will begin their IPL 2021 campaign against Sunrisers Hyderabad (SRH) on April 11 at the MA Chidambaram stadium in Chennai.

KKR posted the pictures of the trio arriving at the team hotel from their official Twitter handle with the caption, "From one bubble to another. A special delivery from Pune arrived this afternoon! @prasidh43 #KKR #HaiTaiyaar #IPL2021 #Cricket"

From one bubble to another ???? 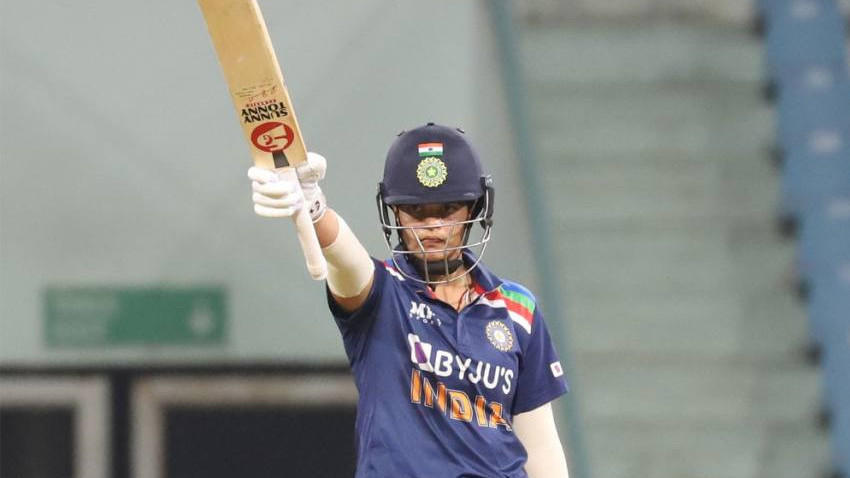 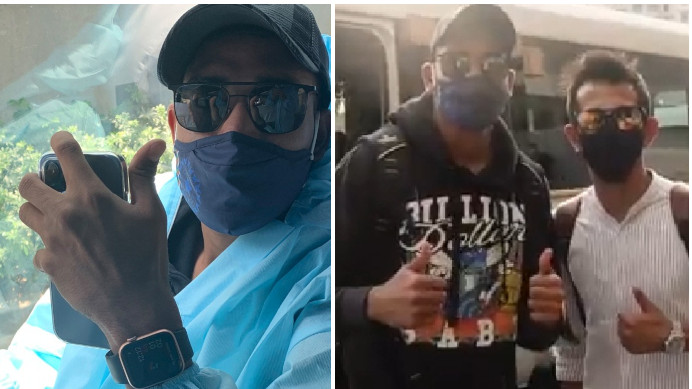 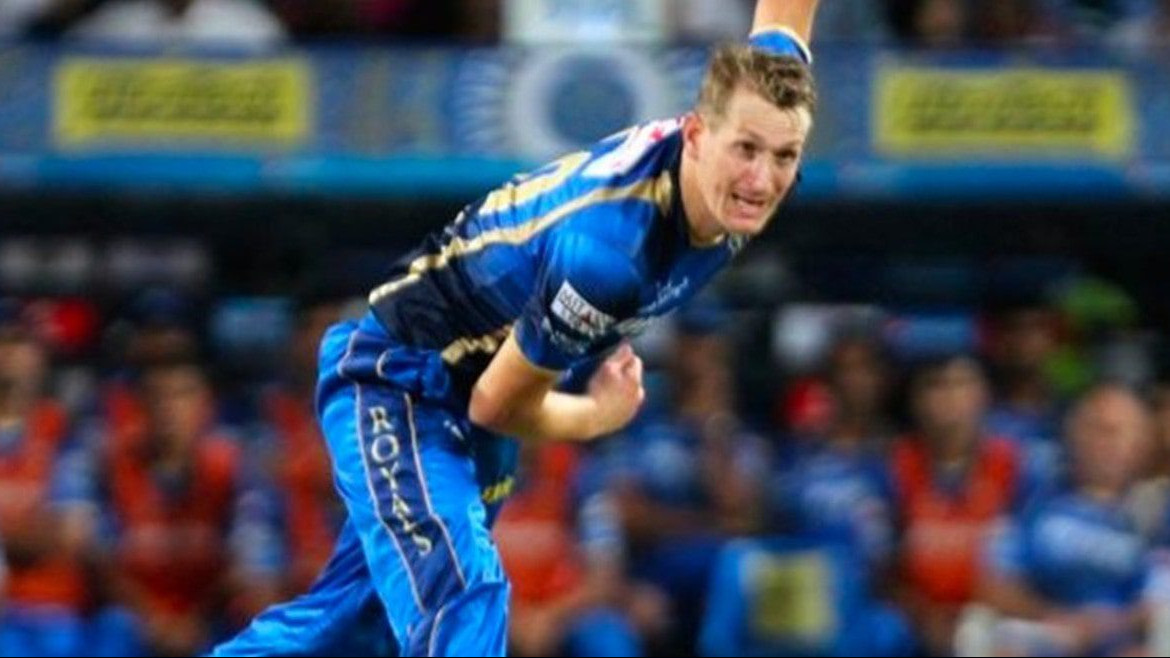