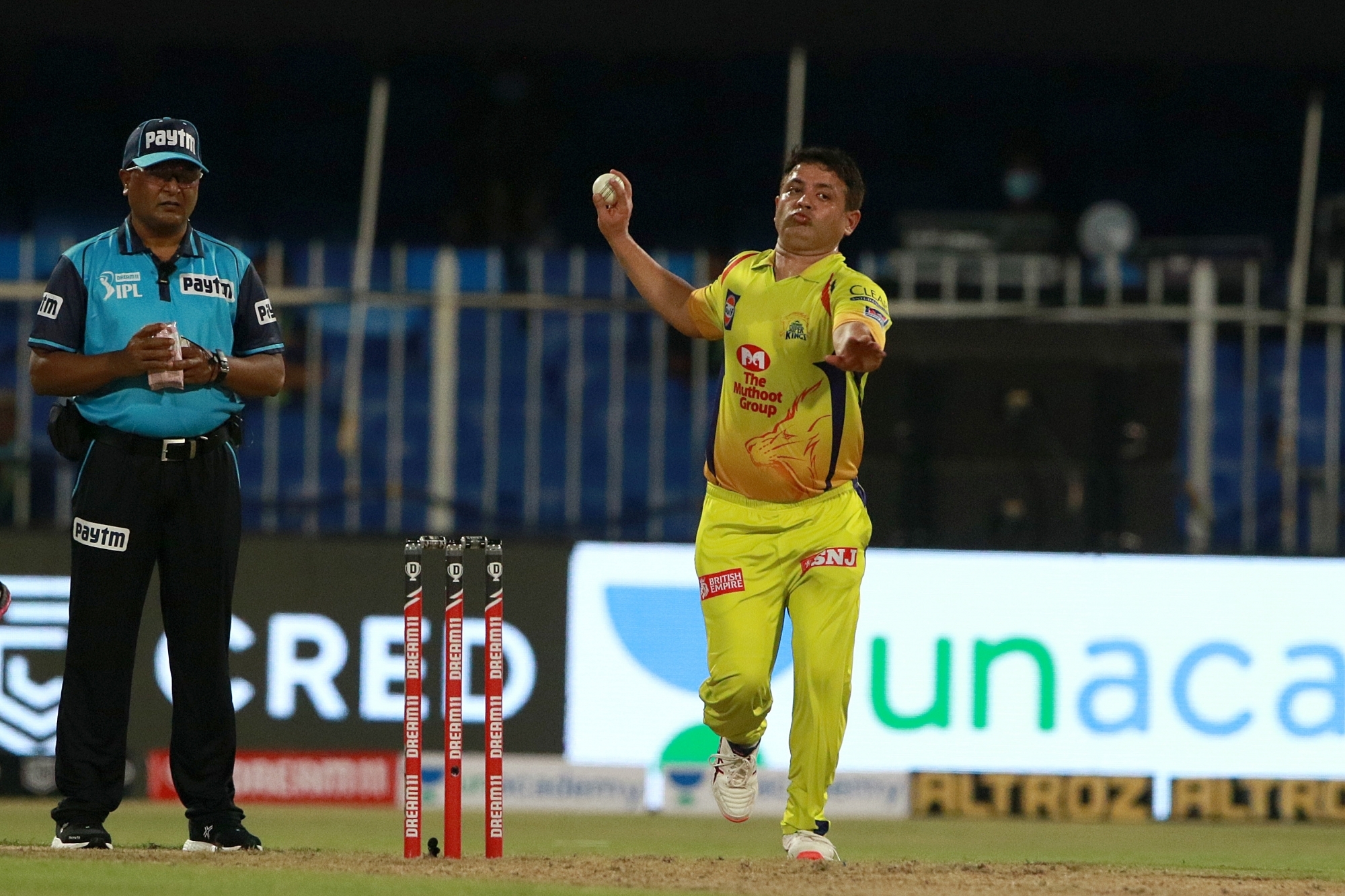 Piyush Chawla was bought by the CSK franchise in the IPL 2020 auction for a grand 6.75 cr INR. He was supposed to be their premier spinner in absence of Harbhajan Singh and it even meant that CSK benched the purple cap winner of IPL 2019, Imran Tahir, in his favor.

Though Chawla started out well, bowling valiantly in the middle overs, keeping the runs down, he failed in one aspect. He didn’t pick up as many wickets as his captain and coach had expected from him, given his experience in the league and the game.

Chawla managed 6 wickets in 7 games at an economy of 9.09 and CSK kept juggling between Chawla and Karn Sharma the entire tournament. Chawla proved to be a big failure in terms of return on investment. 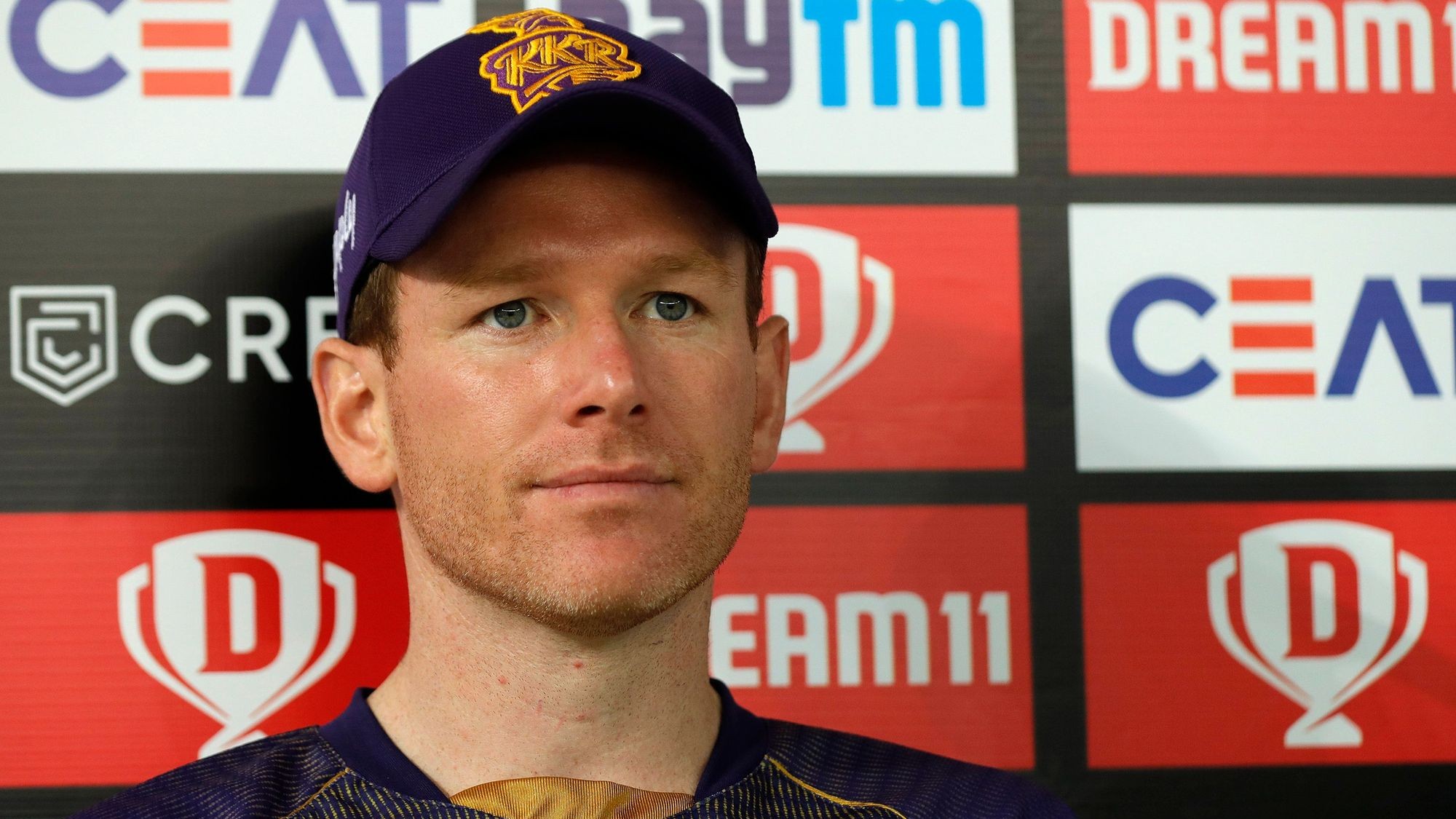 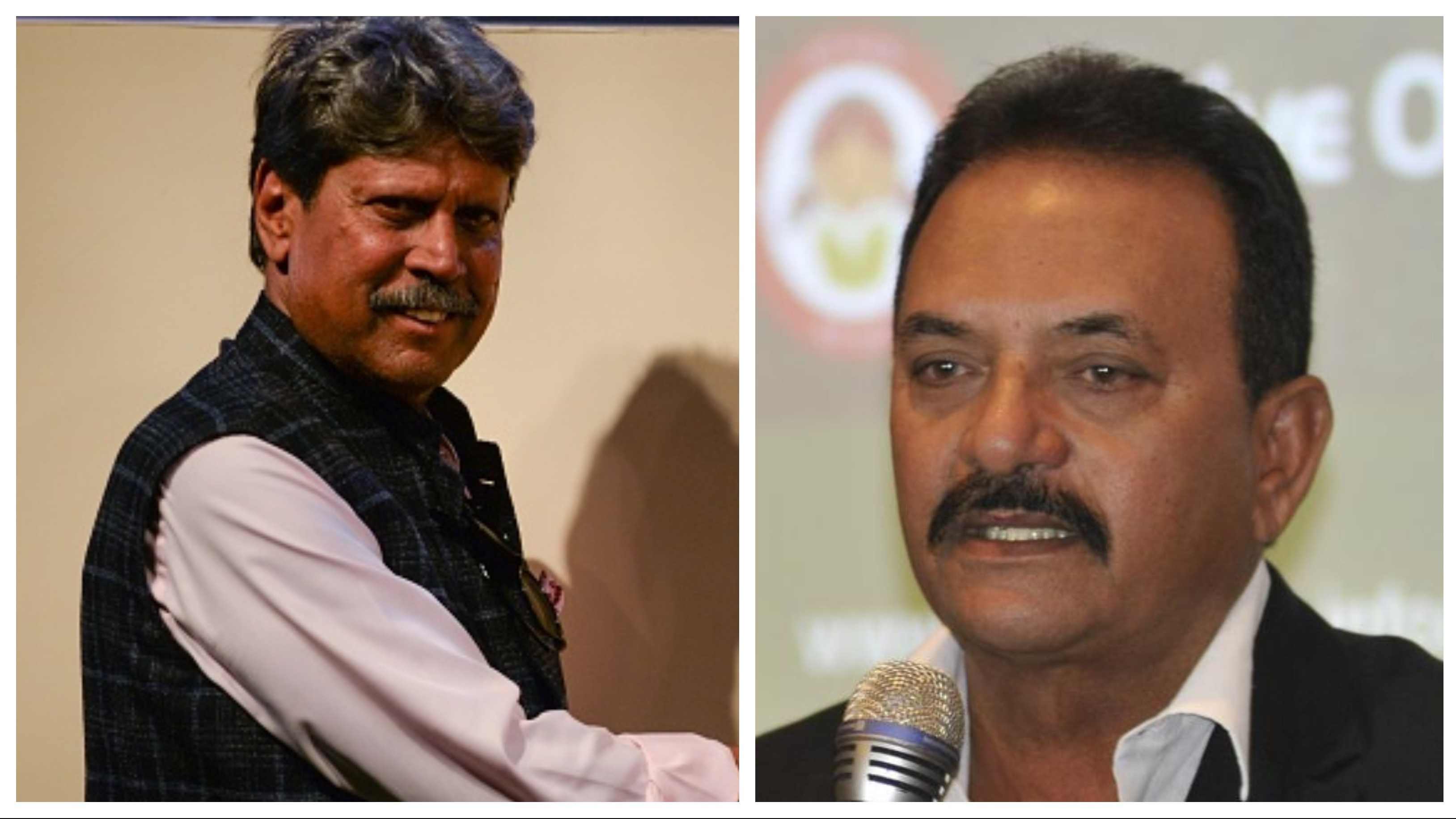 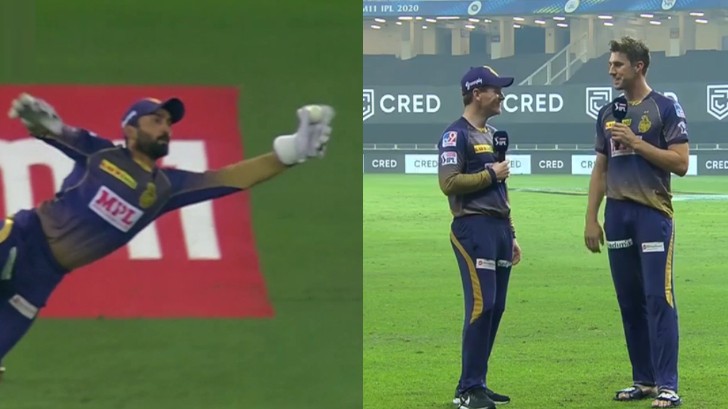